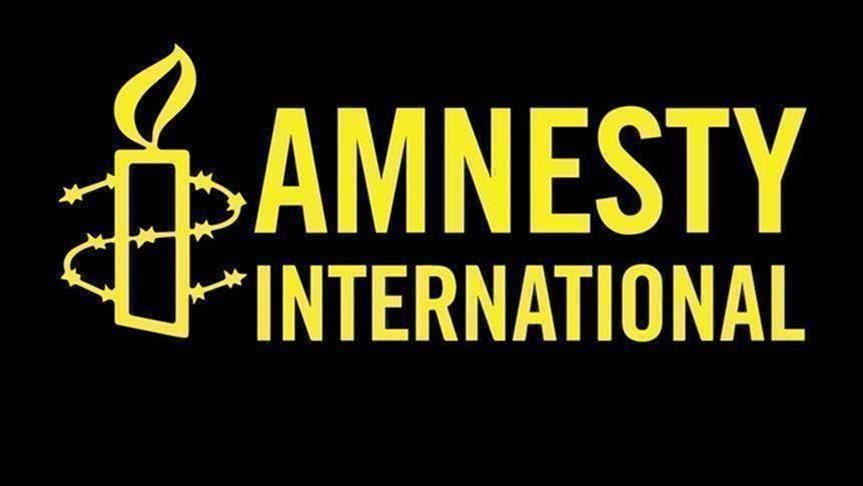 Kathmandu: Amnesty International (AI) has called on the Qatari authorities to re-commit to fully delivering on promised labour reforms now and beyond the World Cup.
The UK based human rights organisation said this in a press release today, as its final pre-tournament briefing on migrant workers’ conditions revealed that abuses remain rife across the Gulf nation. With just one month until kick-off, the human rights organization again reiterated its call on FIFA and Qatar to establish a compensation fund for abused migrant workers.
It said Qatar’s overhaul of its labour system since 2017 has led to some noticeable improvements for the country’s two million migrant workers - hundreds of thousands of whom have been engaged in projects essential to the World Cup. However, a lack of effective implementation and enforcement continues to undermine their impact on migrant workers.
“Although Qatar has made important strides on labour rights over the past five years, it’s abundantly clear that there is a great distance still to go. Thousands of workers remain stuck in the familiar cycle of exploitation and abuse thanks to legal loopholes and inadequate enforcement,” said Steve Cockburn, Amnesty International’s Head of Economic and Social Justice.
“With the World Cup looming, the job of protecting migrant workers from exploitation is only half done, while that of compensating those who have suffered abuses has barely started. It’s also imperative that Qatar commits to improving conditions in the long term. Progress must not grind to a halt once the World Cup roadshow leaves Doha.”
Last month, a global poll commissioned by Amnesty International revealed overwhelming support among both the general public and football fans for the compensation of migrant workers who suffered during preparations for the 2022 World Cup. The findings back the #PayUpFIFA campaign launched by a coalition of human rights organizations—including Amnesty International—fans groups and trade unions in May 2022, which calls on FIFA and the Qatari authorities to establish a comprehensive remediation programme to compensate workers and prevent future abuses. 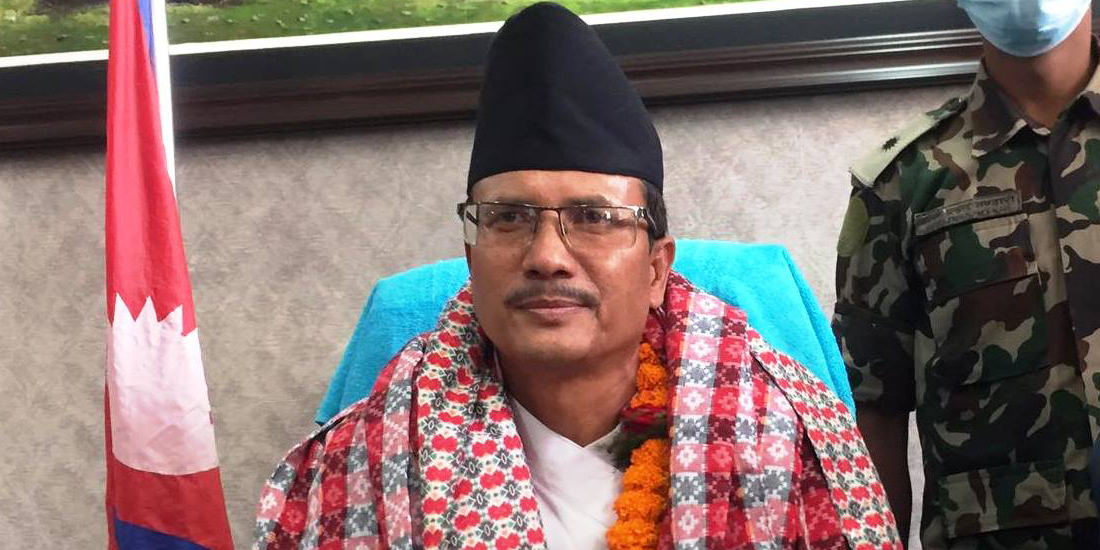 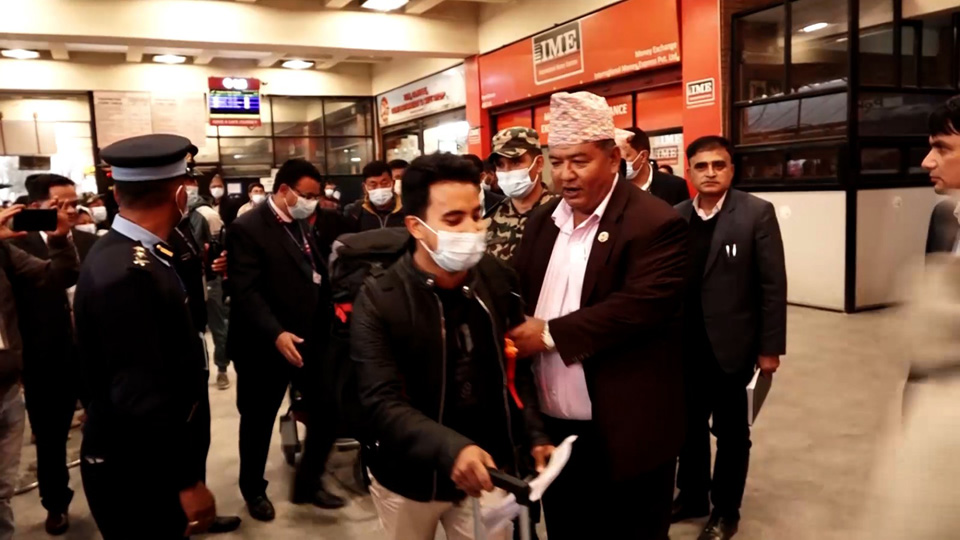 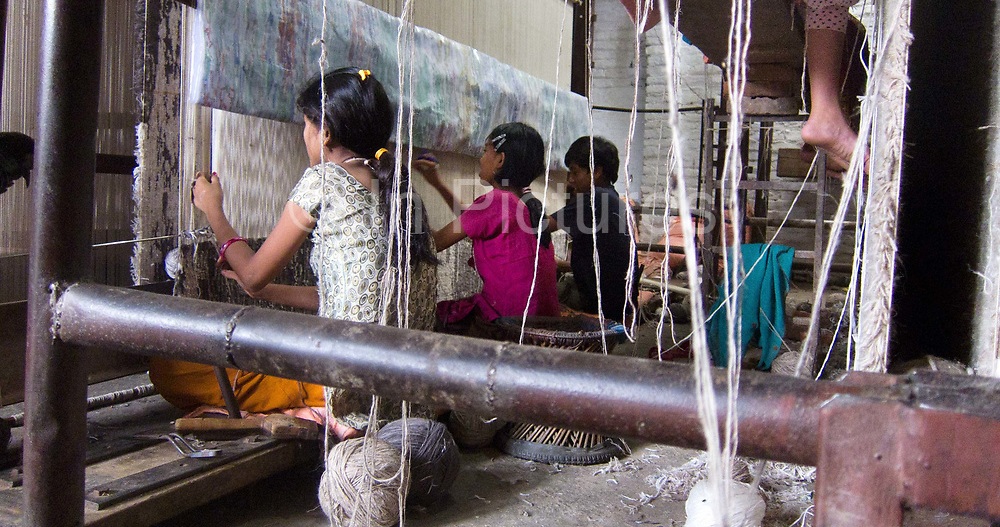