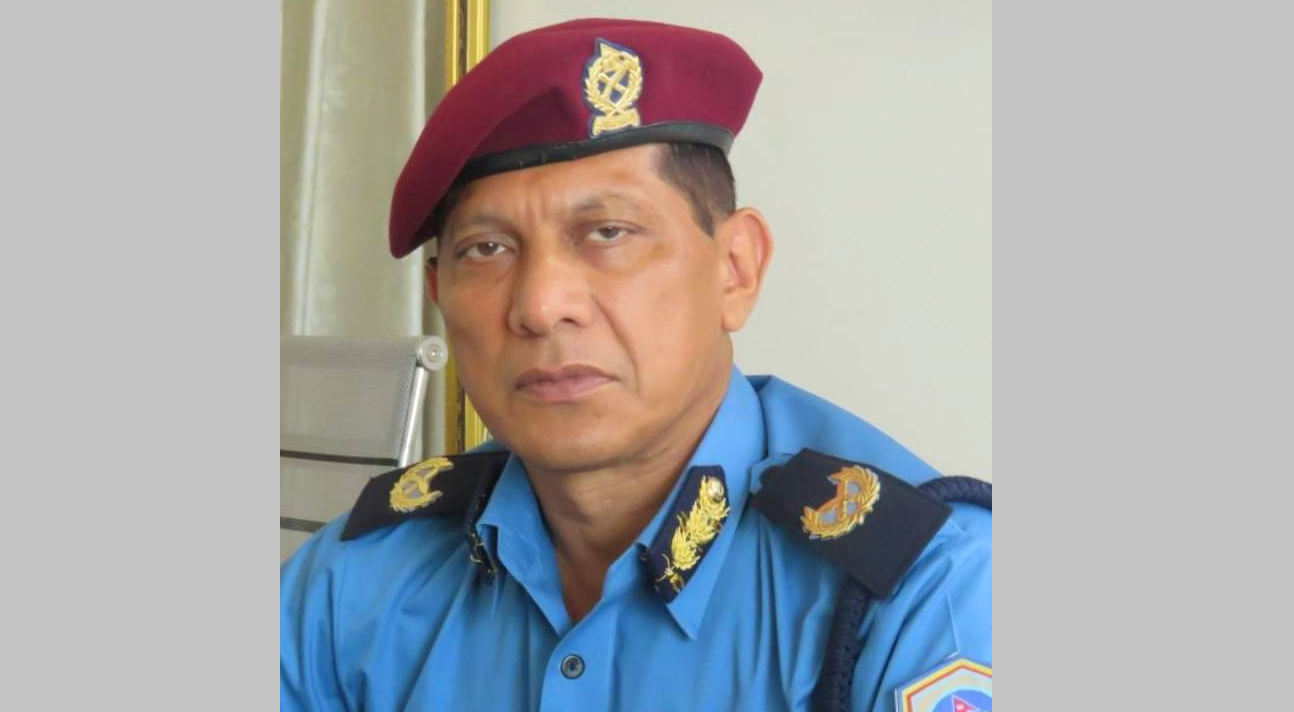 Minister for Water Supply Umakant Chaudhary told the Rastriya Samachar Samiti (RSS) that a meeting of Council of Ministers held on Sunday took the decision to promote both AIGs to the highest posts of their respective security agencies. 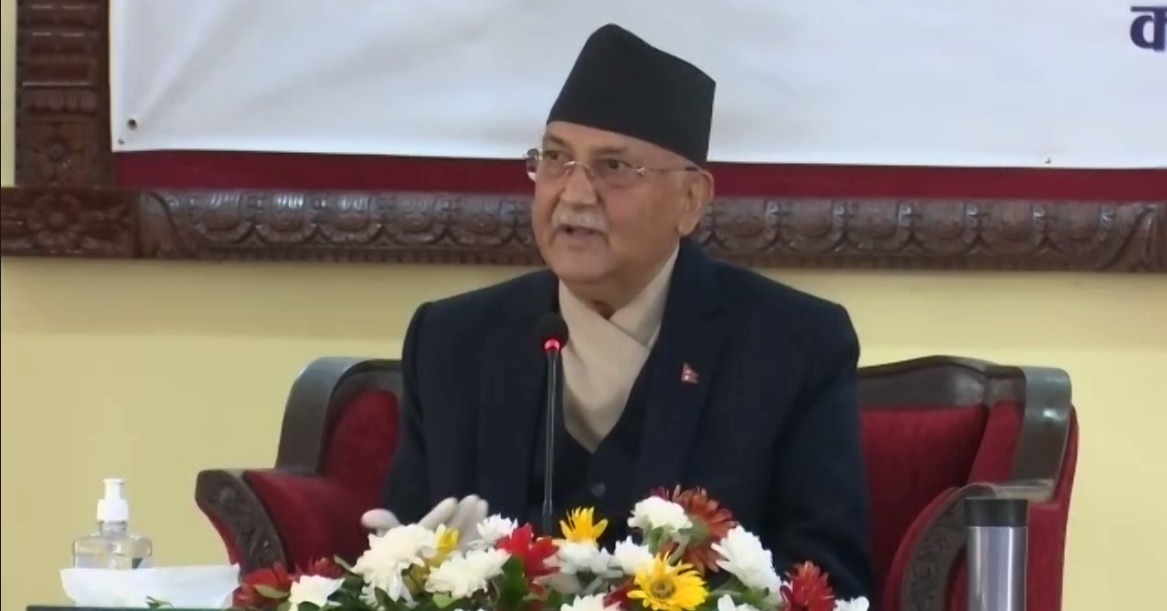 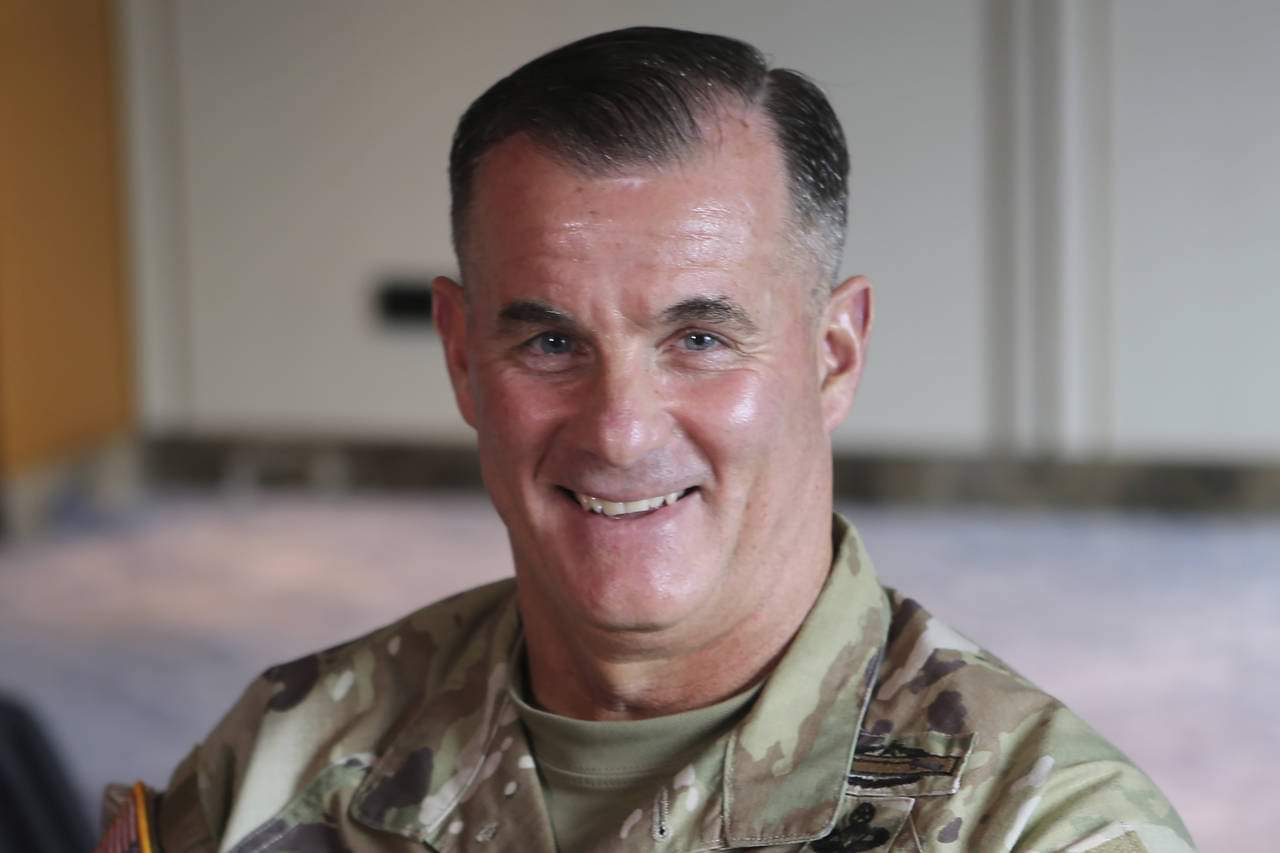 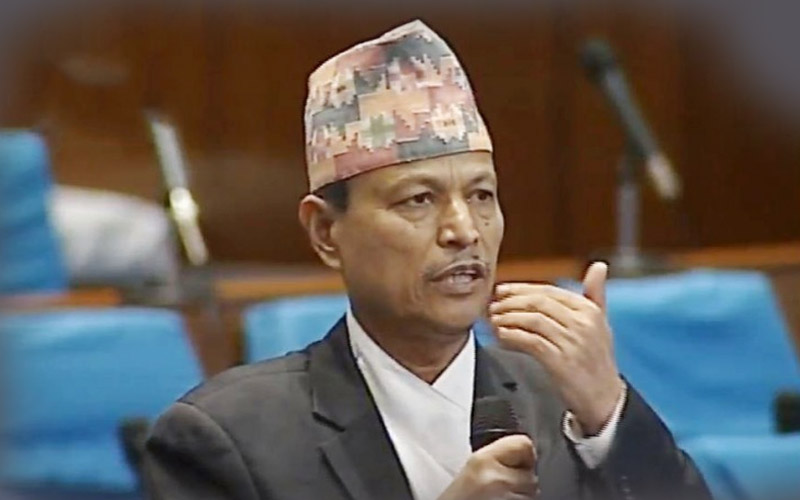 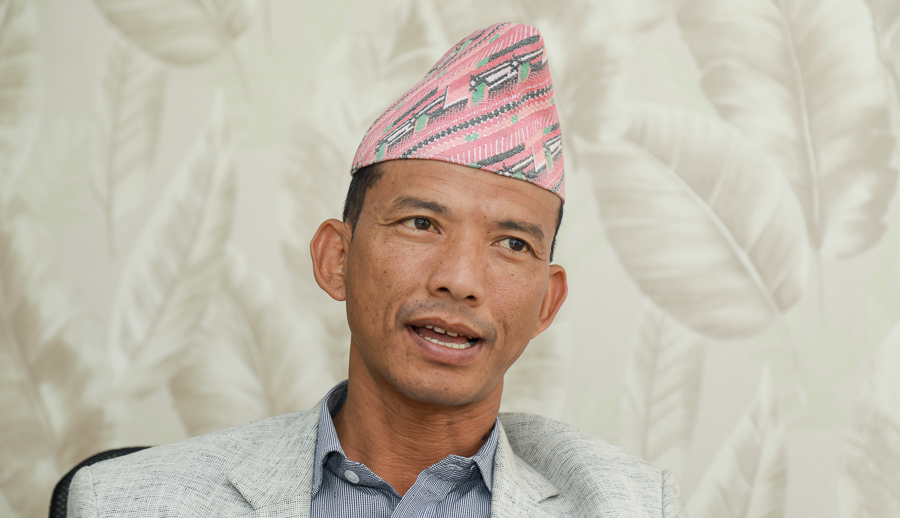 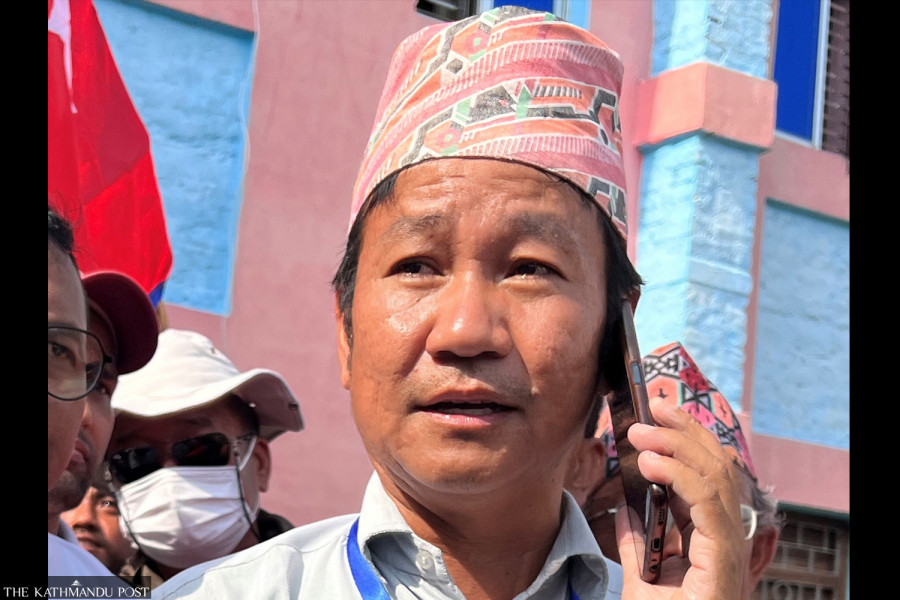