Kathmandu: A Nepali volleyball team left for Bangladesh today to take part in the U-23 International Men's Volleyball Championship being held in Dhaka, the capital of Bangladesh.
The tournament is taking place from December 22 to 26. Four countries – hosts Bangladesh, Nepal, Kyrgyzstan and Sri Lanka – are taking part in this Championship. All teams have reached the semi-final stage as there are only four teams playing in the tournament. The teams will play according to the round-robin league basis.
The inaugural match of the Championship will be held on December 22. Nepal and Bangladesh will compete in this match. Nepal will be playing their second match against Sri Lanka on December 23 and their last match on December 24 against Kyrgyzstan.
The final match of the tournament will be held on December 26.
The Nepali team comprises of Rabi KC, Santosh Khattri, Dhiroj Kumar Basnet, Arjun Nepali, Rup Bahadur Gurau, Bishnu Basnet, Santosh Mahata, Safal BK, Manish Manandhar, Hemanta Malla, Dev Prakash Joshi, Samrat Bhandari, Gaurab Pandey and Bhim Raj Gurung.
Jagadish Prasad Bhatta is the head coach and Bharat Yadav the assistant coach.
--- 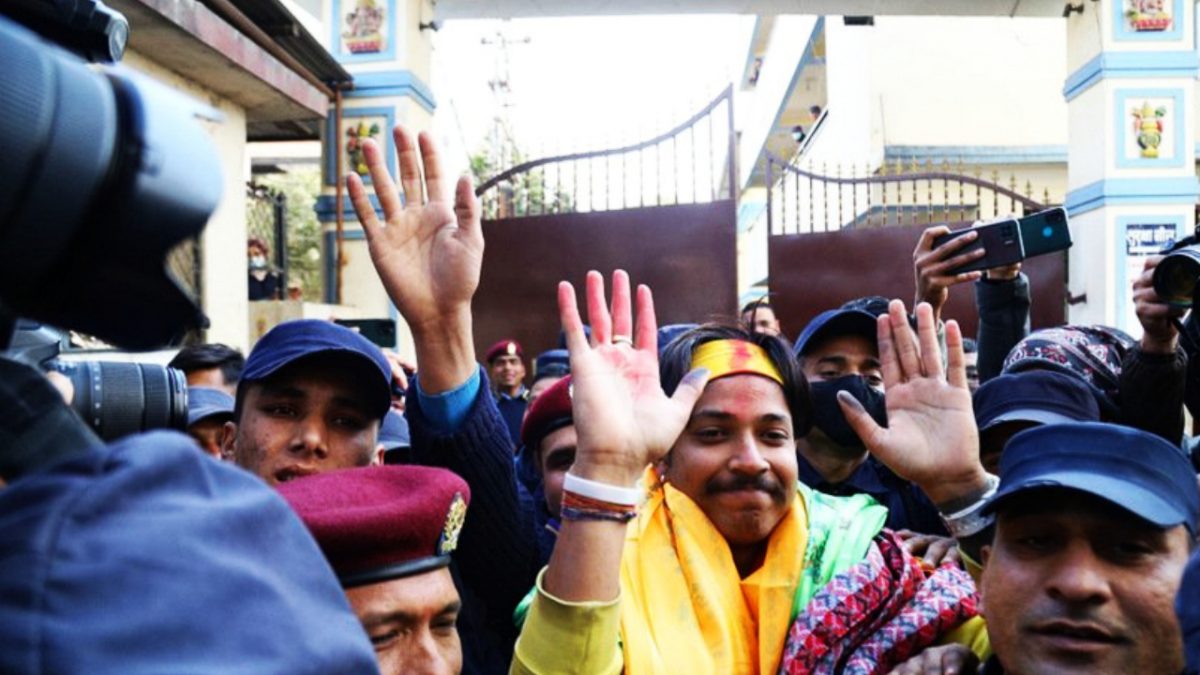 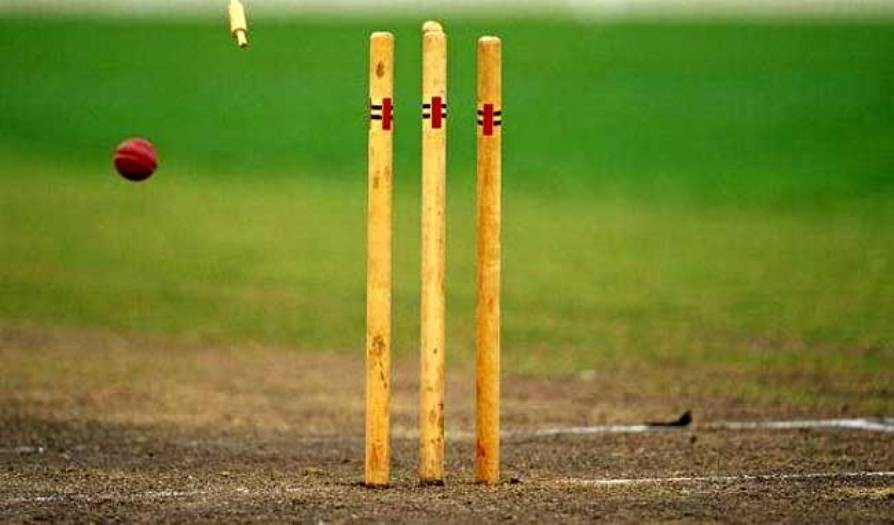 Biratnagar into final of T-20 Cricket league, will face Lumbini 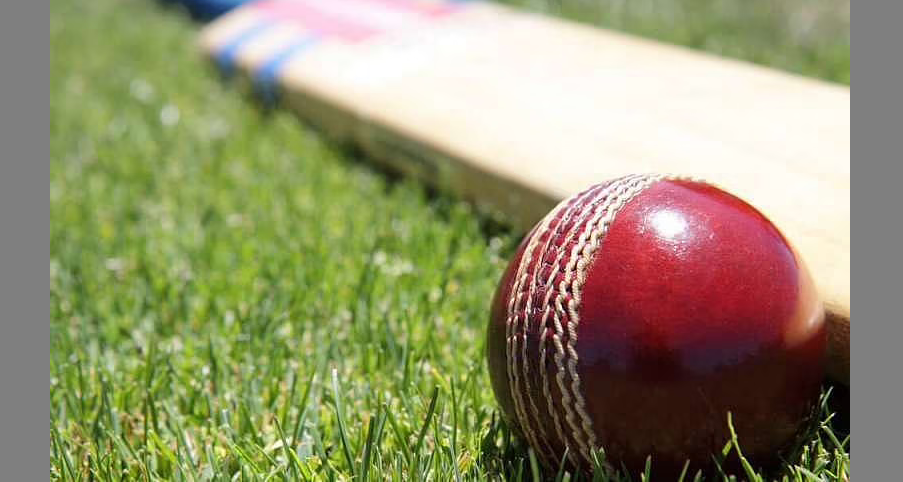 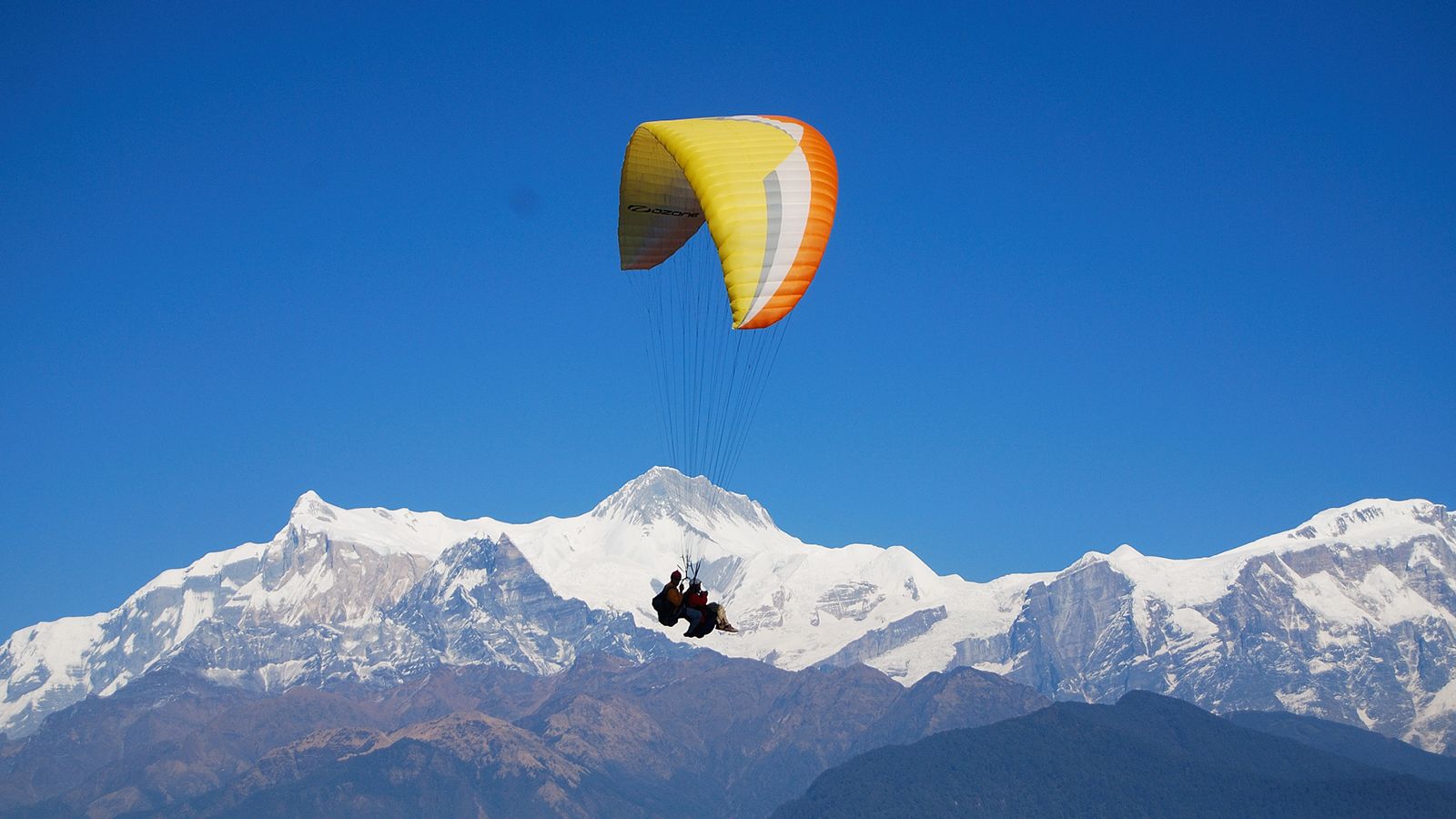