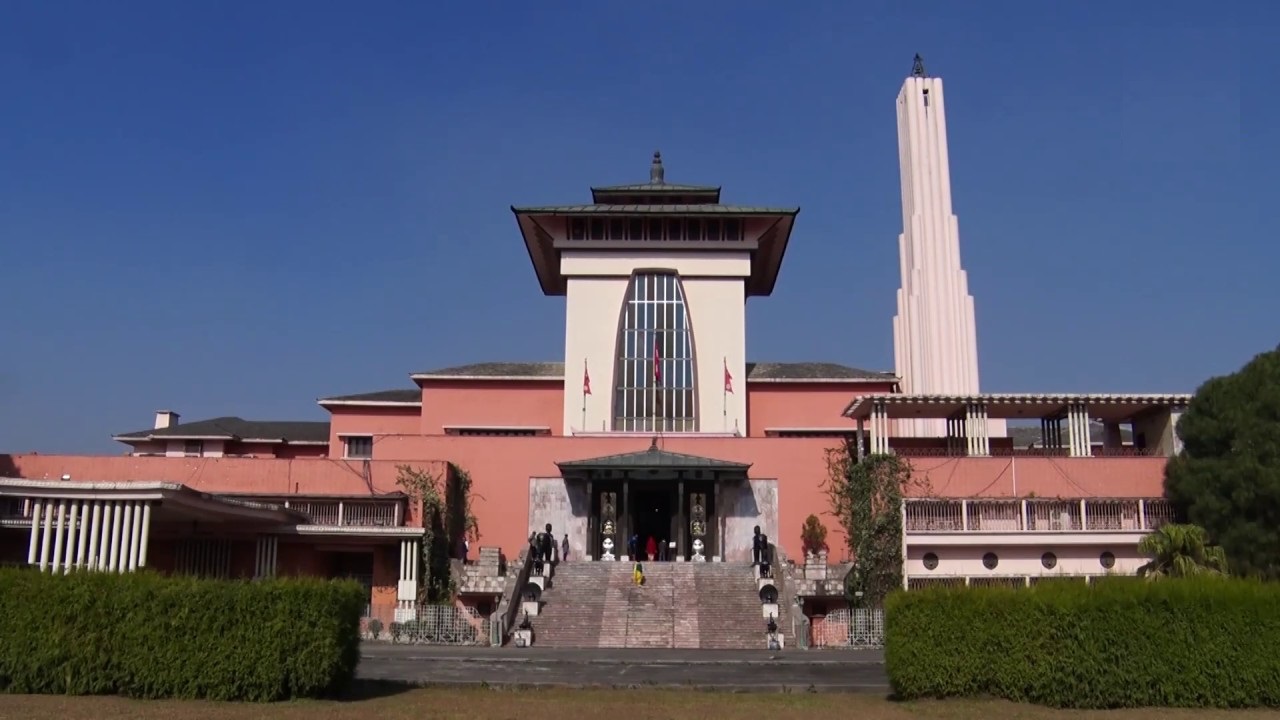 Kathmandu: Three vehicles used by the former royal family have been put on display at the Narayanhiti Palace Museum for viewing by the general public.
The Narayanhiti Palace Museum and Republic Memorial Management and Operation Development Committee today put for public display three cars used by former kings Tribhuvan and Mahendra.
Secretary at the Ministry of Culture, Tourism and Civil Aviation, Maheshwor Neupane shared on the occasion that the Ministry has the policy of gradually putting for public display all the articles used by the former royal family.
Secretary Neupane, who is also the Chairperson of the Committee, pledged to put for public viewing the articles suitable for this in course of making the Museum further systematic.
The Museum has put on exhibition a car bearing the number plate Ba Aa 2 and another car of an unknown number plate which were used by king Tribhuvan and his family. The Committee stated that both the cars are made by Ford Company, Committee Information Officer Buddhi Bahadur Gurung said. Another pick-up car was used by king Tribhuvan on his hunting trips.
Similarly, a car bearing the number plate Ba 1 Cha 2663 used by king Mahendra has also been put on exhibition. This car manufactured by Austin Princess Company Model 1963. Gurung said that a car of the same model is also kept at the British Royal Palace.
The three vehicles which were both bodily and mechanically old have been repaired and painted. However, the engines are said to be very old and ruined.
The former Narayanhiti Royal Palace was converted into a museum with the declaration of the country as a federal democratic republic on May 28, 2008. Out of the 47 rooms in the main building of the palace, 30 have been opened for the public viewing. The Committee is preparing to open the remaining 17 rooms after carrying out study and research. The Narayanhiti Palace area is spread on 754 ropanis and the Museum covers 511 ropanis land.
--- 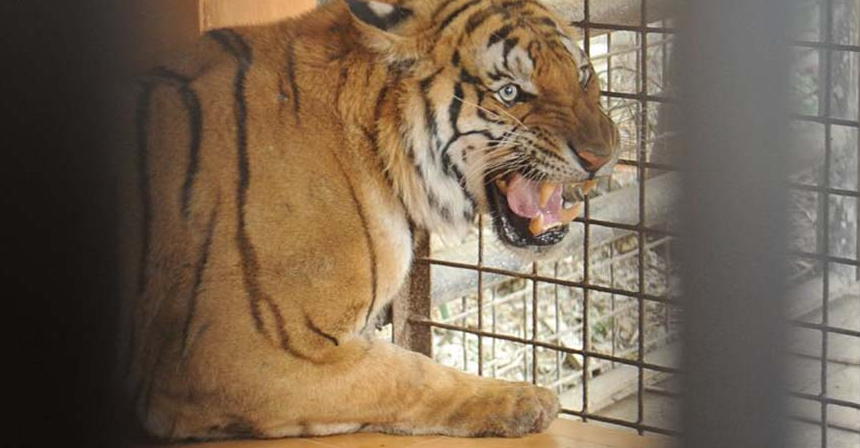 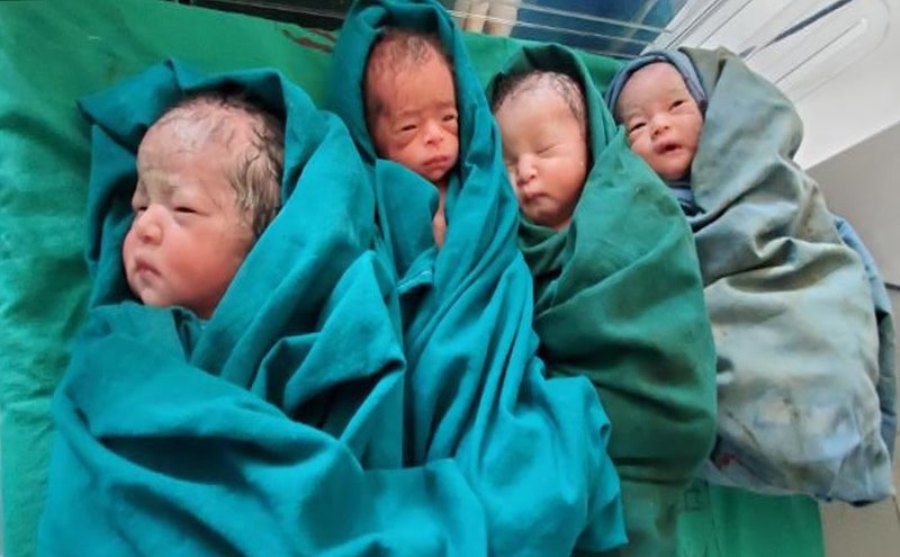 Woman gives birth to five babies at once 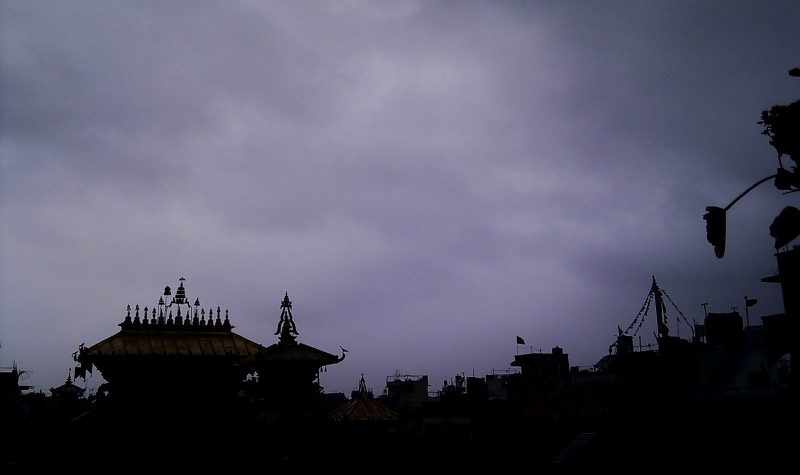