Kathmandu: The Ministry of Labour, Employment and Social Affairs, has mentioned that it made remarkable achievements to create employment in the country, in foreign employment management and reform in labour administration in the recent three months.
It is said that problems of labour sector were resolved, foreign employment was made systematic and basis of policy, legal and structure-level reform was created in course of creating opportunities of employment in the country after Labour Minister Krishna Kumar Shrestha assumed the responsibility of the labour ministry.
Minister Shrestha said that service delivery performed by him during 100 days of period has raised hope that evils and aberrations taking place in foreign employment would be removed. Shrestha was appointed as the Labour Minister on October 8, 2021.
Various issues including removing evils and aberrations, identifying attractive and safe destinations in term of work, wages and facilities and taking initiatives to make labour agreement with these countries are likely to reach to the conclusion, shared Minister Shrestha.
He added that new initiatives taken in the labour, employment and social affairs sector has created a new hope among the general people.
The Labour Minister extended gratitude to all for their direct or indirect support for the improvement in labour sector, good governance as well as to forward road map for the future.
--- 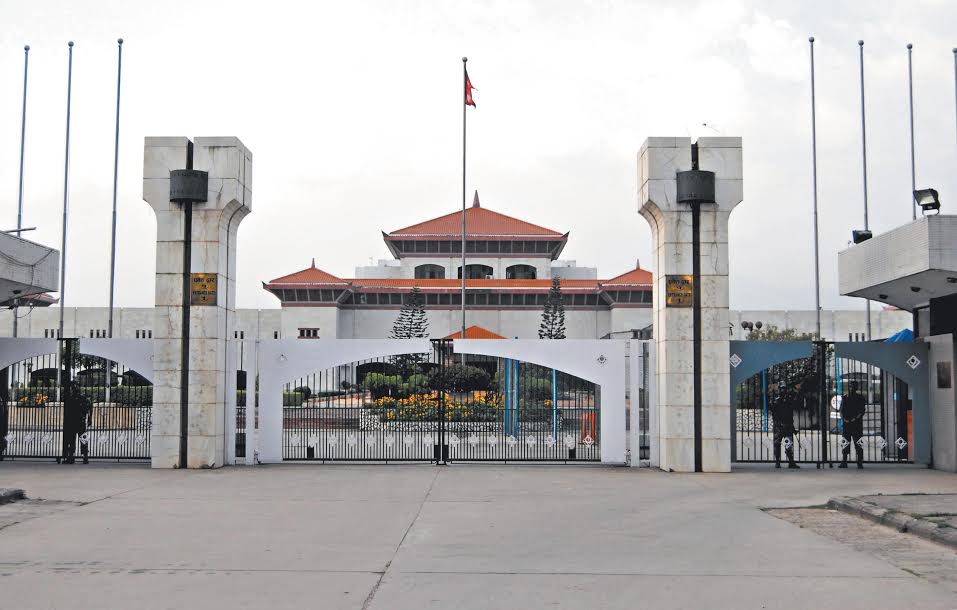 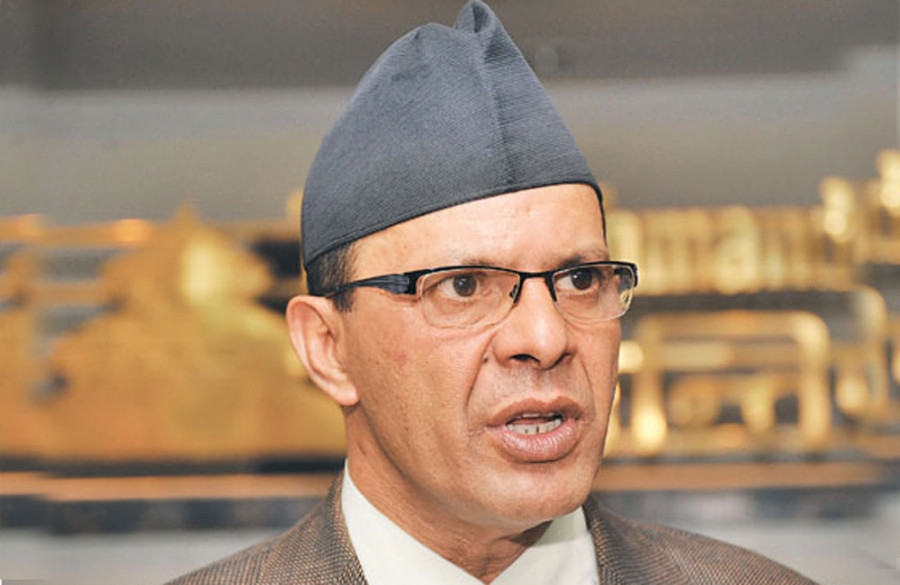 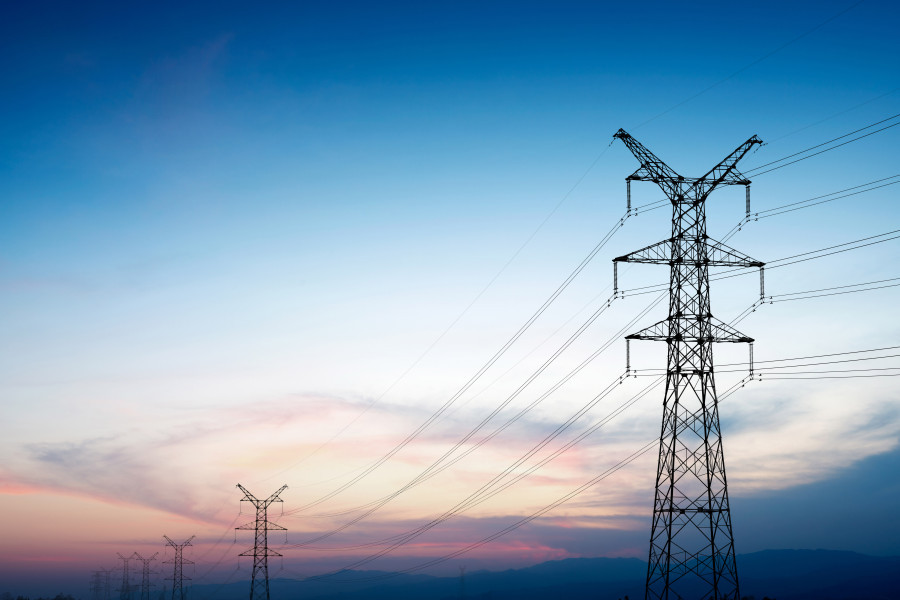 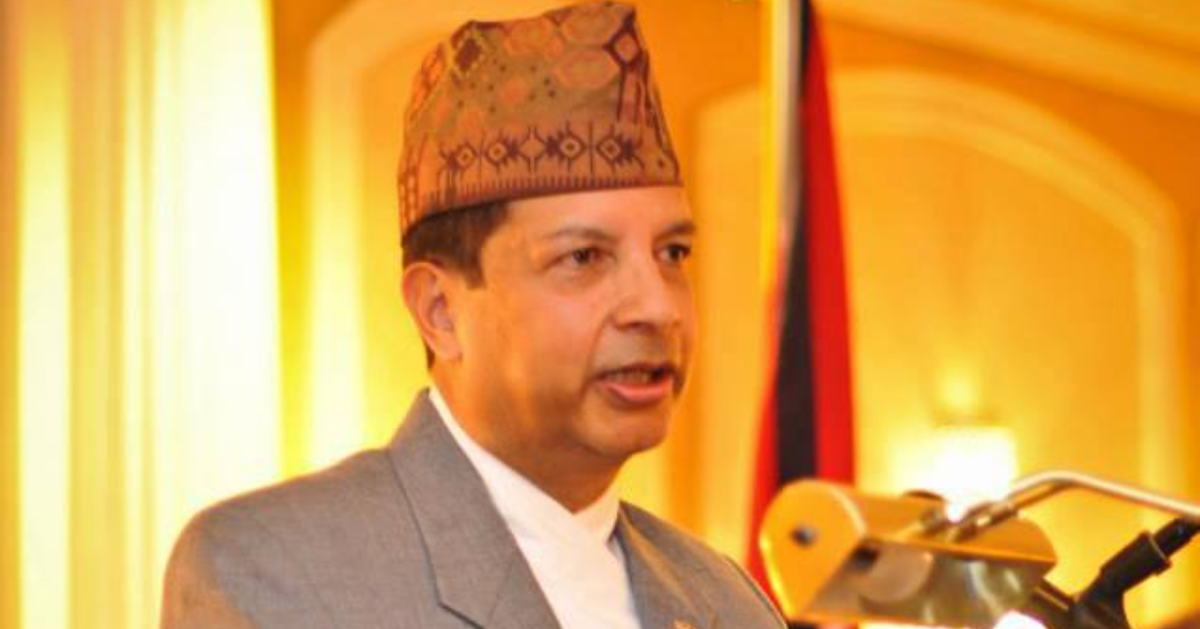