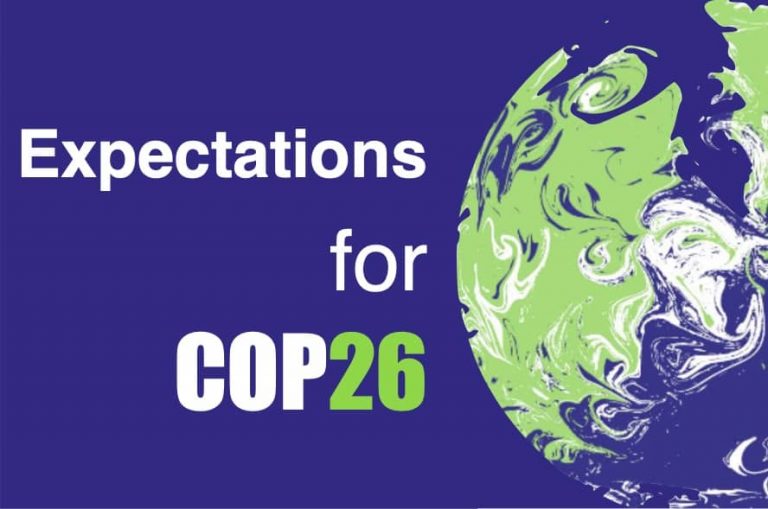 Kathmandu:  As we Nepalis pride on the Mt Sagarmatha or Everest, the highest peak of the world, it is worrisome to see the snow-clad peaks getting bare for some years. Our pride on richness in geographical diversity is again greeted by the biting fact that Nepal is listed as the fourth most vulnerable country in terms of climate change. Nepal's vulnerability is alarming though it has a meagre role on global emission of GHGs.
It has been long the Kathmandu Valley stopped witnessing morning fog and frost in winter. Depletion of groundwater is already a severe problem, thereby rendering several ancient stone spouts run dry. The rivers too are turning into sludge.
Moreover, as I sit before the computer for this write-up, the news stories are coming about the havoc wreaked by post-monsoon rainfall on near-harvest paddy in different parts of the country. Huge rainfall was recorded yesterday and day before yesterday. Media has brought several other stories of climate crisis- water resources gone dry, cloudbursts causing landslides and floods, loss of weeds, emergence of invasive plants etc.
The change in pattern of rainfall has severely impacted livelihood. Furthermore, damage to property and loss of lives are likely to increase.
A recent example of extreme weather event in Nepal- Melamchi floods- caused by the land slide, which was triggered by the erratic rainfall, cloudburst. Environmental expert Dr Ngamindra Dahal said the cloudburst causing Melamchi devastation was due to the shift of monsoon to higher altitude. It was almost unpredicted weather event. The extreme weather at higher altitude is obviously more devastating because it covers huge area downstream, he added.
Climate Crisis
Although the climate naturally changes over time, the alarming severity, speed and frequency of unpredictable events befalling us in recent years in the country and abroad has forced everyone to term climate change a 'climate crisis'. The once-in-lifetime events are turning into decadal events and they are likely to recur over shorter period in future. It is all due to climate crises. The Melamchi devastation in Nepal is a recent example of once-in-lifetime event.
The melting of snow and rising sea level with global warming and other extreme weather events have been commonplace. The forest fire in Australia and western belt of America for long time and floods in Europe are other significant climate crises which have spurred huge debate on climate. Actually, every country is at the receiving end of climate crisis. Indonesia and the Maldives are worrying over their cities getting sunk day by day.
The rise of temperature was projected in Nepal too. In a website of the World Resource Institute, expert on water resource, Ajay Dixit, brings a research reference which warns of increase in temperature in Nepal's hilly region. He mentioned, "In 2009, a modeling exercise conducted by team of Nepali, American, British, Pakistani and Bangladeshi experts (NCVST, 2009) using the emissions scenarios in the IPCC's special report (2007) found that the temperature will indeed increase in the mid-hills and that this region is likely to grow more arid in the non-monsoon seasons. It also suggested that precipitation is likely to be more uncertain and that storm intensity will increase."

Stage Set for COP26
With this and several other developments on climate crisis in the background, entire world's attention is now on COP26. The global climate summit being held at Glasgow City of Scotland, the UK this November is gathering world leaders, which is being keenly followed by many. From the least developed countries (LDCs) to developing ones and developed economies, the event is much awaited to see what new commitments would be made and promises made after historic Paris Agreement 2015 fulfilled. In addition to the States, numerous civil society organizations, climate activists, researchers, environmentalists, conservationists, nature conservationists, protestors from across the globe are exerting pressure on the world leaders to make meaningful commitments and materialize the efforts to avoid climate crisis.

In addition to the efforts the LDCs make on their individual and collective levels relating to climate crisis and adaptation, they need to continue prodding the big countries to check whether they are committed to achieve net-zero global emissions and how they are conducting activities to materialize the goal. On the other hand, the biggest emitters are equally responsible to extend support to the LDCs and developing countries to empower them for coping up climate crisis.

G20 countries made aware on Paris Agreement goal
In this connection, the recent (October 11) LDC Ministerial Meeting noted with grave concern that the current new and revised Nationally Determined Contributions (NDCs) do not put the world on track to the 1.5°C temperature goal of the Paris Agreement. Similarly, it also called upon the G20 countries to 'further enhance their NDCs in line with 1.5°C pathways and consistent with their responsibilities and capabilities to undertake climate action, in order to reduce the emissions gap to 1.5°C; and further call for Parties to urgently submit long term low emission development strategies (LTS) aiming to achieve net-zero global emissions by 2050.'
The LDCs seek more effective roles from the big countries to avoid climate crisis. Limiting global temperature rise within 1.5°C compared to pre-industrial period is one of the most important goals of Paris Agreement, which is a binding accord. 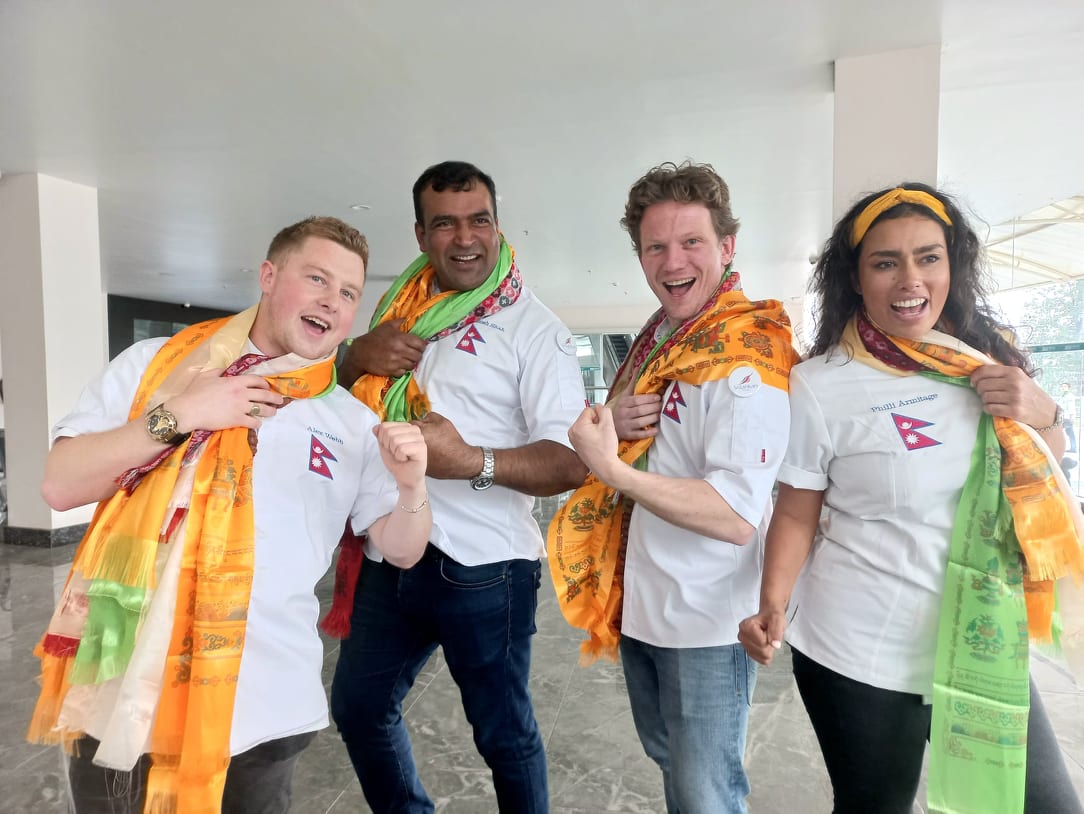 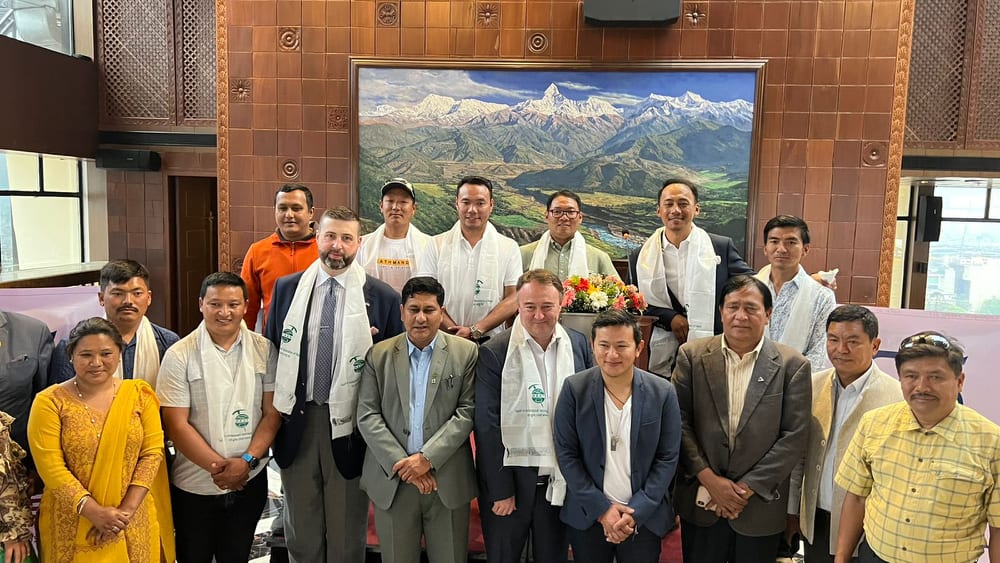 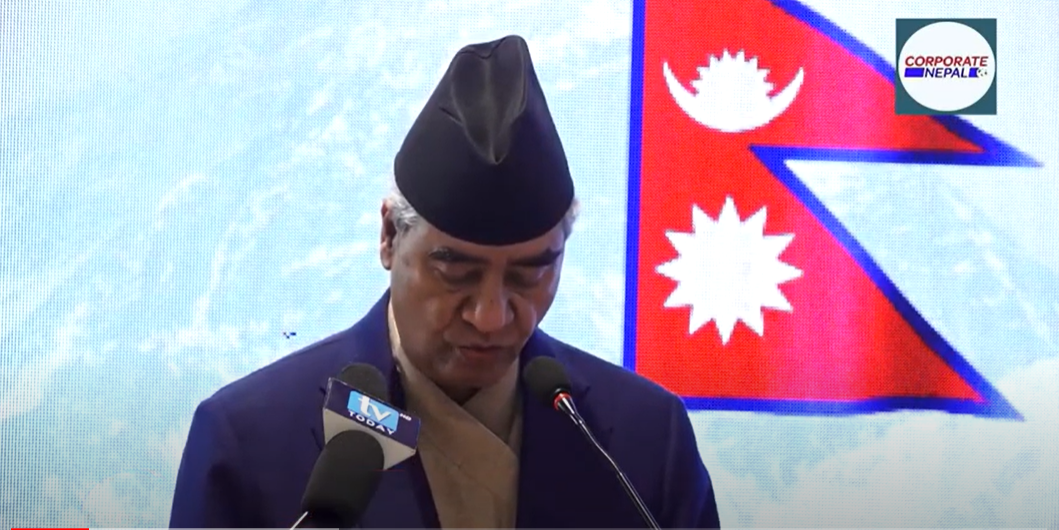 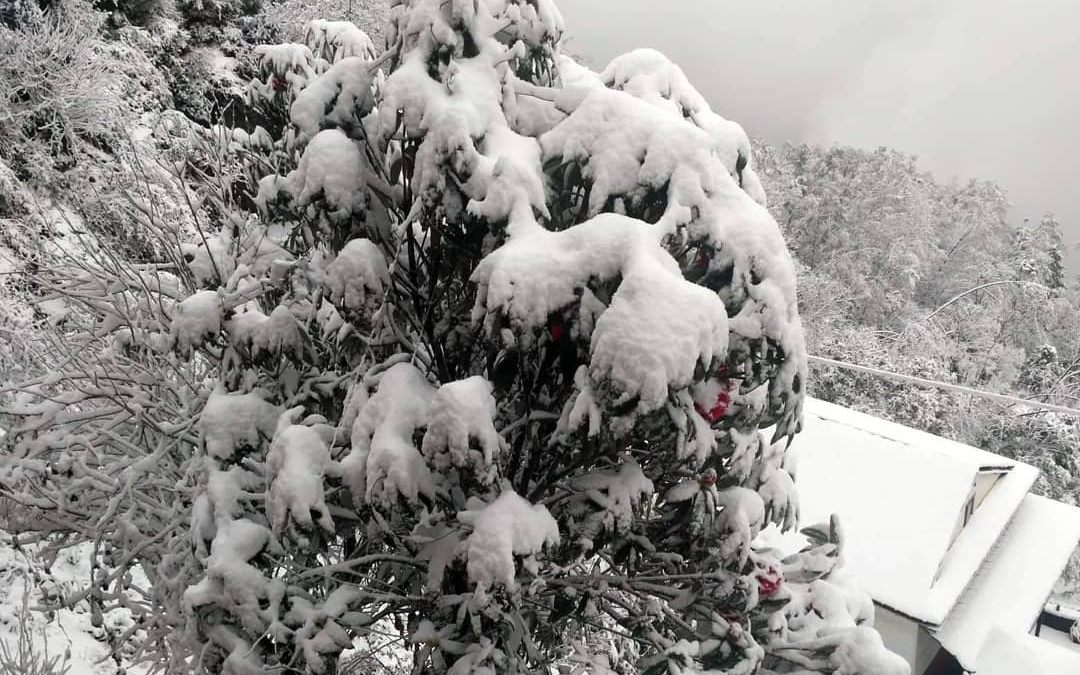 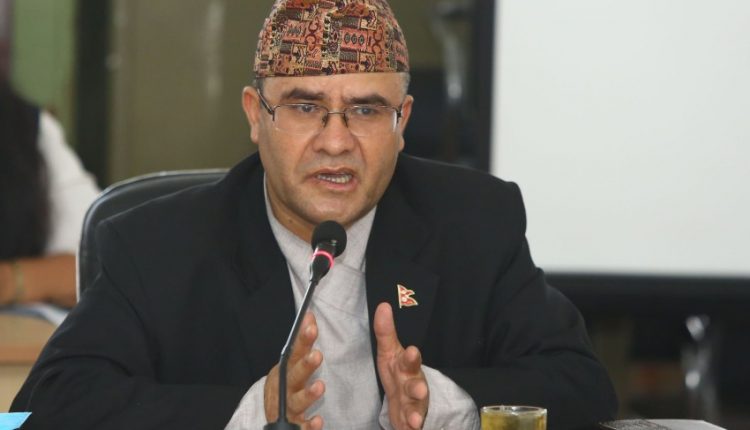 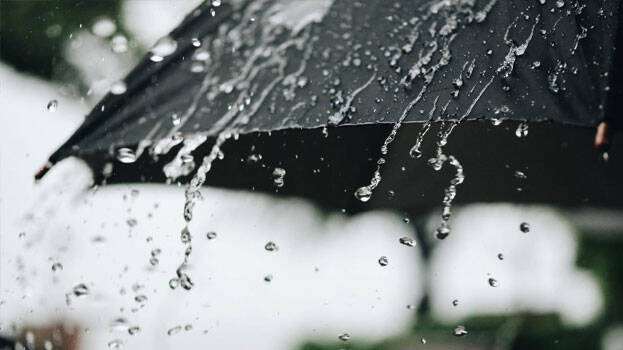