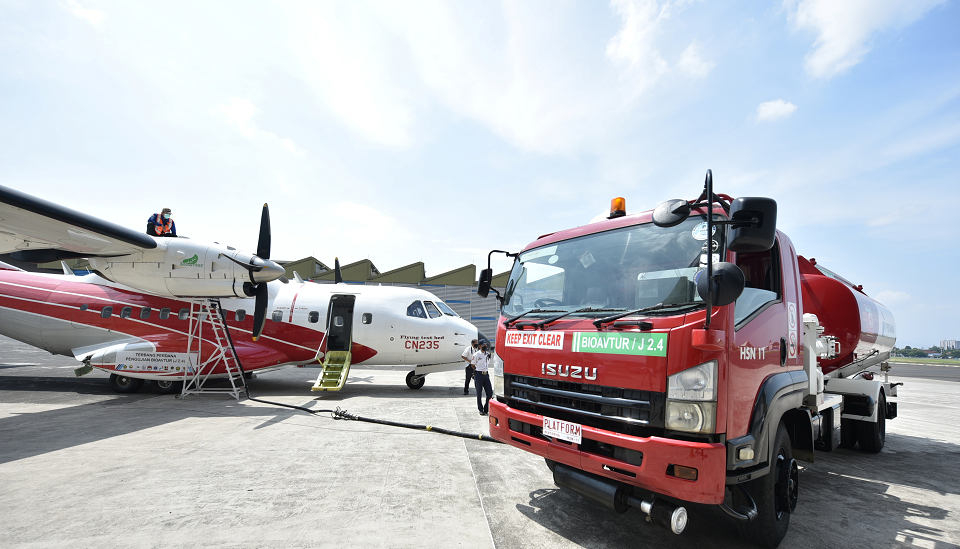 JAKARTA (Xinhua): Indonesia has successfully conducted a flight test with a medium-range twin-engined transport aircraft using bio-aviation turbine fuel, bioavtur J2.4.
Bioavtur J2.4 is a mixed bioavtur fuel, of which 2.4 percent is biofuel made from refined palm oil.
"Now we see a new history ... We have been waiting for all this time and we have tried the route between capital Jakarta and Bandung," Minister of Energy and Mineral Resources Arifin Tasrif said Wednesday at a ceremony on the flight test.
He said that a palm oil-based biodiesel blend has been used in land transportation, and now the air transportation can also embrace biofuel.
The flight test was carried out with the aircraft performing flight at the altitude of 10,000 and 16,000 feet. The result indicates that the use of Jet A1 fuel and J2.4 showed similarities in the engine performance and indicators in the cockpit.
Transportation Minister Budi Karya Sumadi noted on Wednesday that bioavtur development is strategic not only domestically but also internationally. 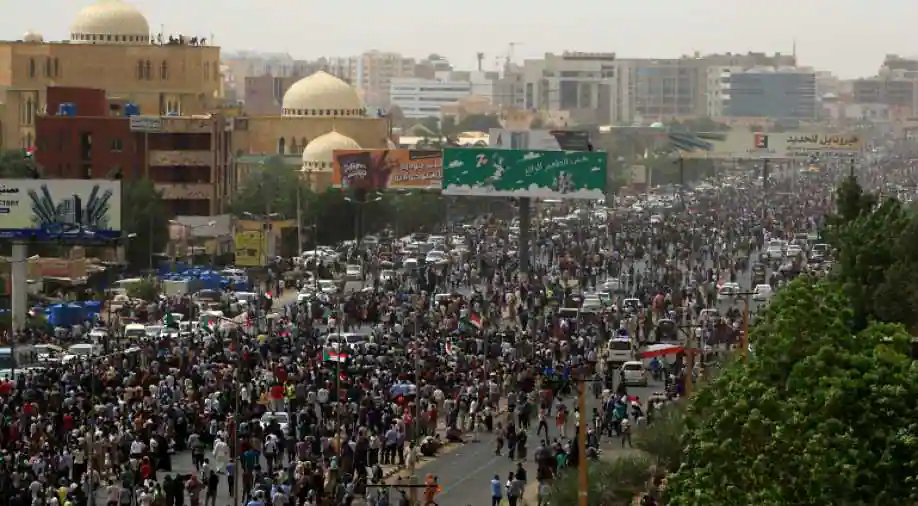 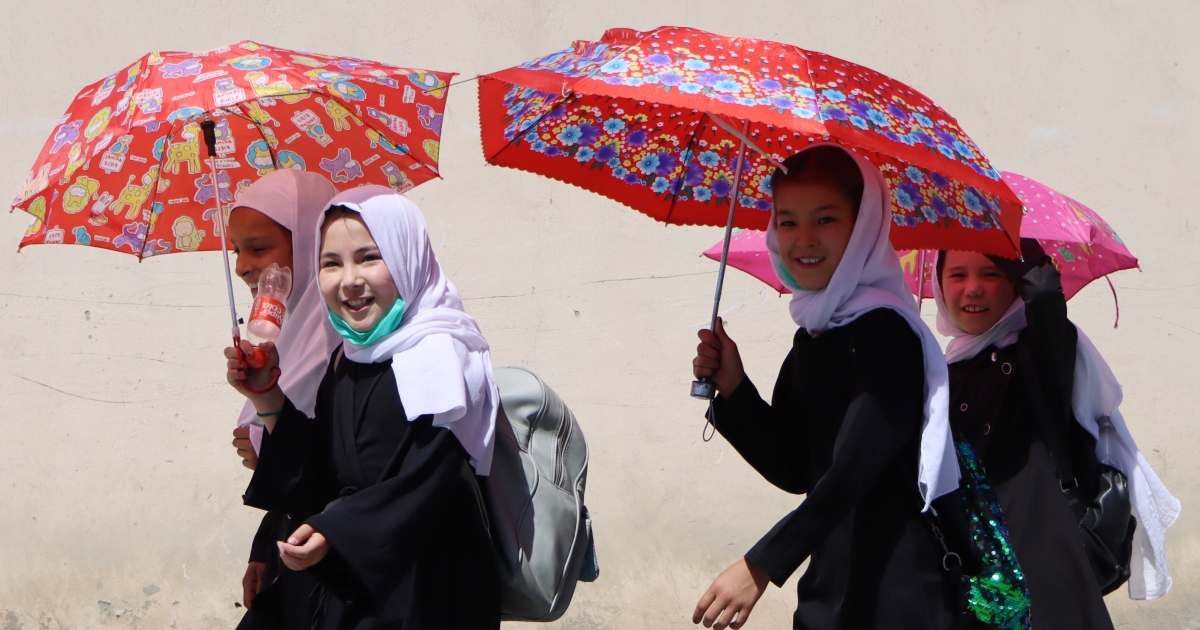 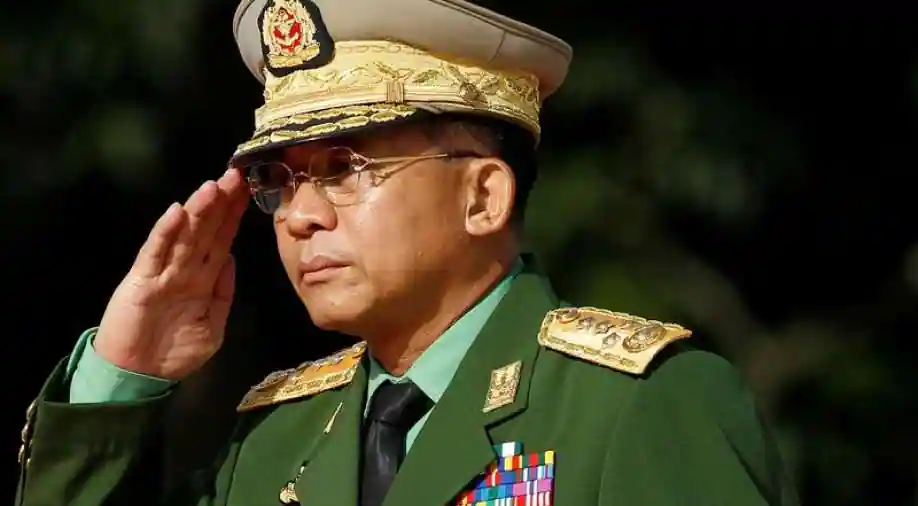 Death toll from heavy rains in India's Kerala rise to 18