TOKYO (Xinhua) -- Fumio Kishida, the new leader of Japan's Liberal Democratic Party (LDP) and de facto next prime minister, decided Thursday to appoint former economy minister Akira Amari as the LDP's No. 2 post of secretary general, senior LDP officials said.
Amari, aged 72, currently head of the ruling LDP's Research Commission on the Tax System, will succeed Toshihiro Nikai, the party's longest-serving secretary who has been in power behind the scenes since he took office in 2016.
Backing Kishida's campaign for the LDP presidential election, Amari belongs to the party's second-largest faction under Finance Minister Taro Aso. He had promoted the "Abenomics" economic policy package as economic and fiscal policy minister from December 2012. He resigned in January 2016.
Taro Kono, vaccination minister who was defeated by Kishida in a runoff voting of LDP presidential election on Wednesday, is set to head the Public Relations Headquarters.
Sanae Takaichi, former communications minister as well as Kishida's rival in the presidential race, has been named as chair of the party's Policy Research Council.
Kishida has suggested naming his rivals in the election to pivotal posts in the government.
Takaichi, a hawkish nationalist, does not belong to any faction but received support from former Prime Minister Shinzo Abe in the leadership race.
Amari is also close to Abe, under whom Kishida had worked as foreign minister and LDP policy chief.
At the first press conference after being elected head of the LDP and the presumed successor to Prime Minister Yoshihide Suga, Kishida said that it is important to maintain the balance between young and old when deciding the party's executive positions.
"I am studying various options. I am now thinking hard about it," Kishida told reporters in the morning about his party executive lineup.
During the election campaign, Kishida had vowed to carry out reforms, including limiting the terms of the LDP executives to up to three years.
Kishida is expected to be elected Japan's prime minister in an extraordinary Diet session on Oct. 4 as the LDP-led coalition controls both chambers of parliament. He will also decide his Cabinet lineup by then. 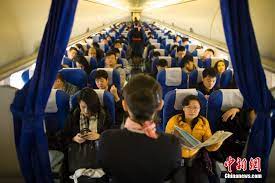 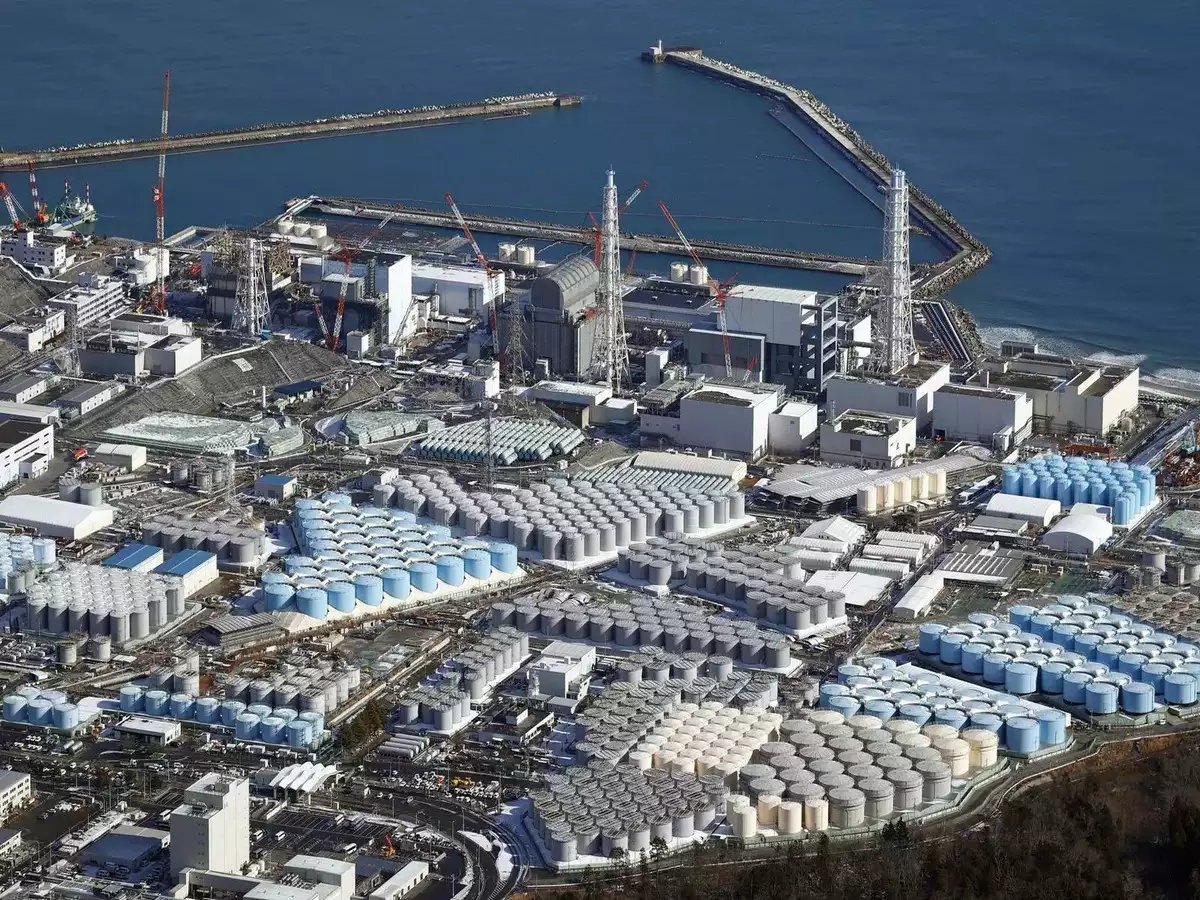 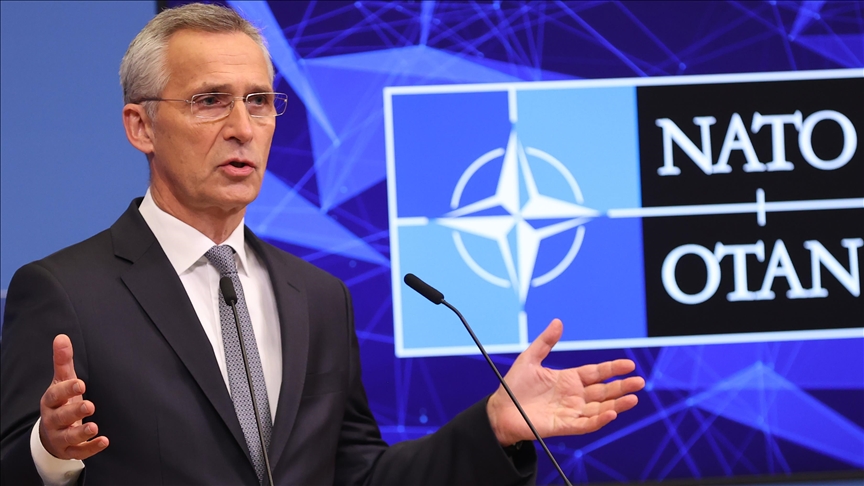