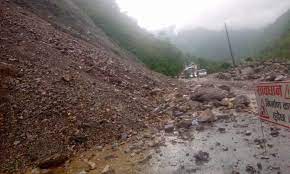 Kathmandu: As many as 13 major highways have been obstructed due to incessant rain since mid-June. The Department of Roads (DoR) shared that 73 out of 132 roads obstructed have seen one-way traffic.
Vehicular movement has come to a halt on the Jamunaha-Nepalgunj-Kohalpur-Surkhet-Khulalu-Hilsa road section along the Karnali Highway in Dailekh district. Likewise, the Thori-Rasuwagadhi road of Rasuwa that has been disrupted since July 11 is yet to reopen. An alternative road has been arranged rather than maintaining the regular road.
Vehicular movement has been disrupted in several areas, including Rambazaar and Argale along the Dumre-Beshishahar-Chame road. The Liping bridge along the Araniko Highway has also been obstructed.
The Tanahun-based Dumre-Beshishahar-Chame road section that has been obstructed since last month has not resumed. The Timang-Chhahara road along the same stretch has also been disrupted.
The Department of Roads has put its efforts to resume at least one-way traffic operations on several federal roads that remained disrupted due to rain-triggered disasters. 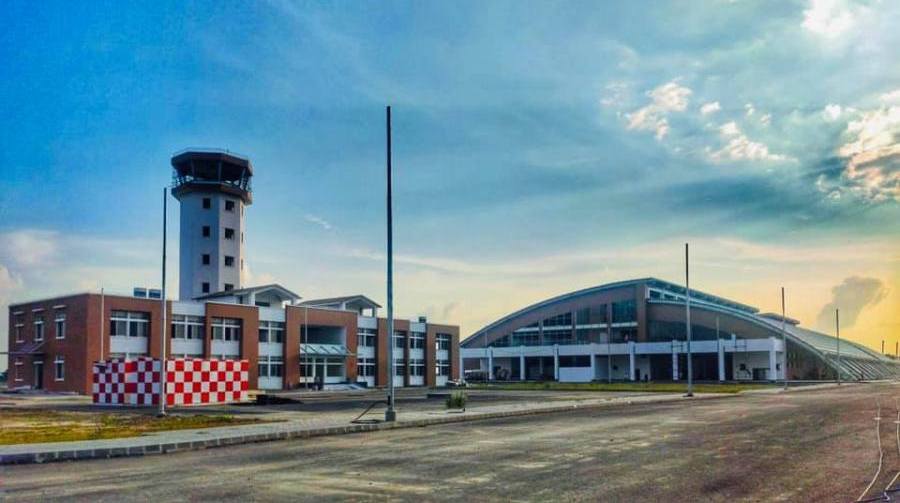 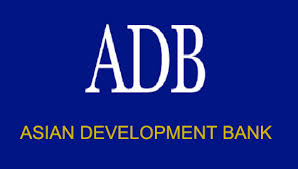 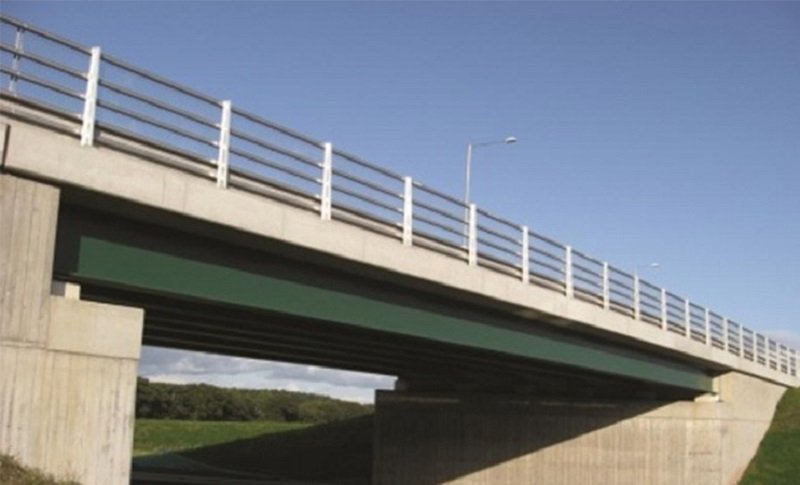 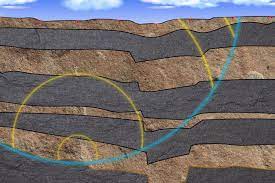 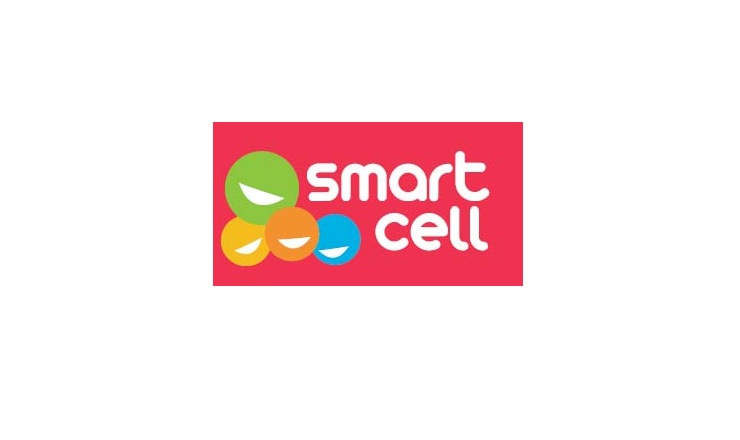