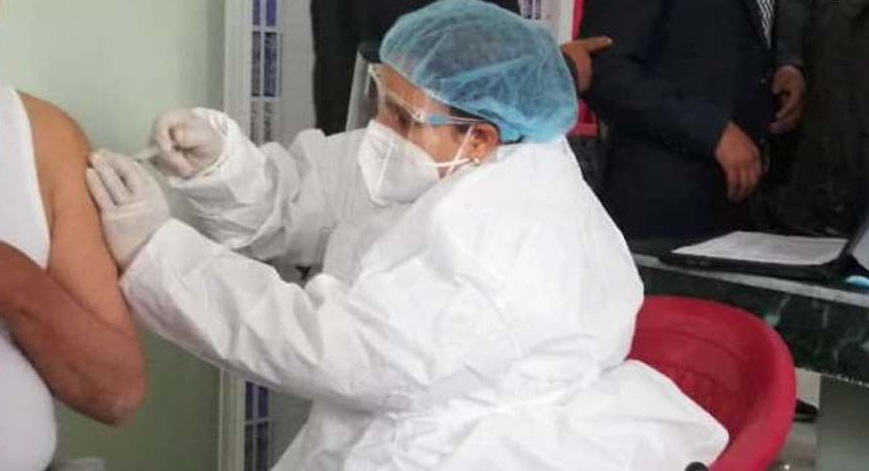 Kathmandu: Minister for Health and Population Sher Bahadur Tamang has said the preparations were underway to send a letter to the Government of the United Kingdom, requesting it to provide the COVID-19 vaccine named Oxford-AstraZeneca to Nepal.

The Ministry has decided to import AstraZeneca the same to Covishield developed by the Serum Institute of India an alternative because the delivery of the Covishield vaccine to Nepal was halted at present, it has been said.

The efforts follow that the senior citizens in the country have been deprived of the second dose for want of the vaccine, he said while talking to media-persons on Saturday.

“Elderly people above 65 years of age are deprived of the second dose without the vaccine. We request the UK to provide the vaccine to save lives of senior citizens,” states the letter to be sent to the UK government, according to him. The Minister expressed the hope that the UK government would ship the vaccine soon.

The second dose of the vaccine is required in an interval of at least 12 to 16 weeks. There is not any side effect of AstraZeneca as an alternative to Covishield as the medicine combination is the same.
Over 1.4 million people above 65 years of age received the first dose of Covishield between March 7 and 23 when the vaccination drive was launched. 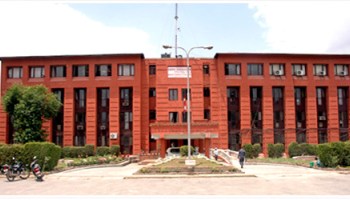 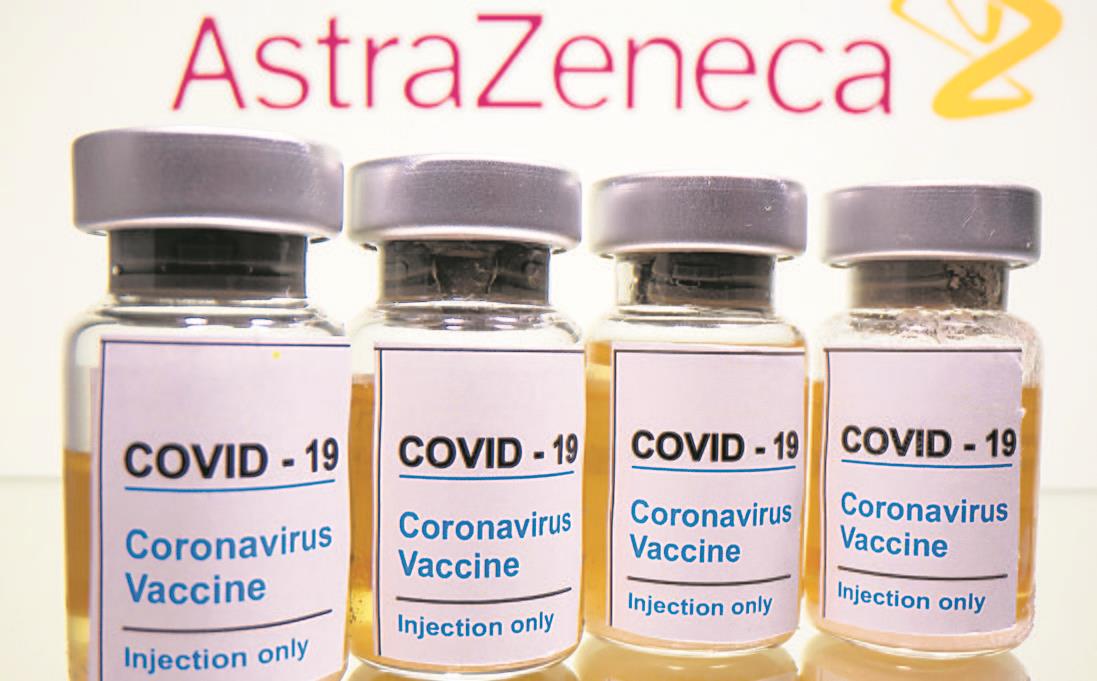 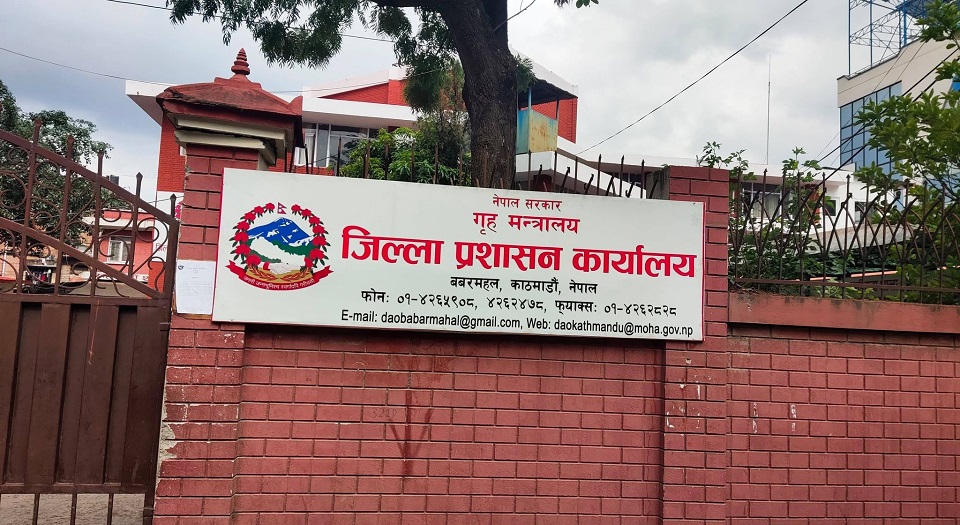 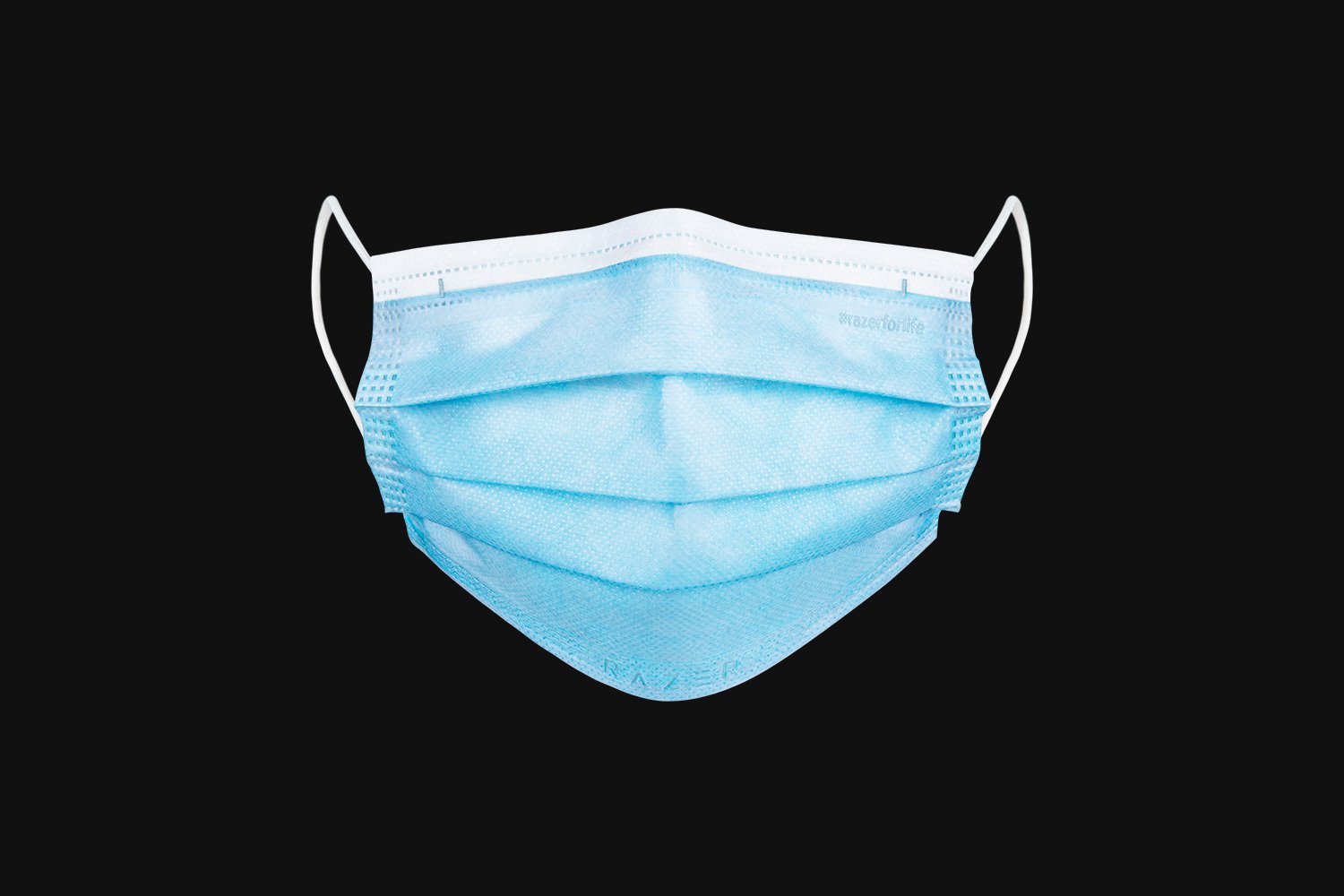 MoHP calls for waiver of fees for QR code 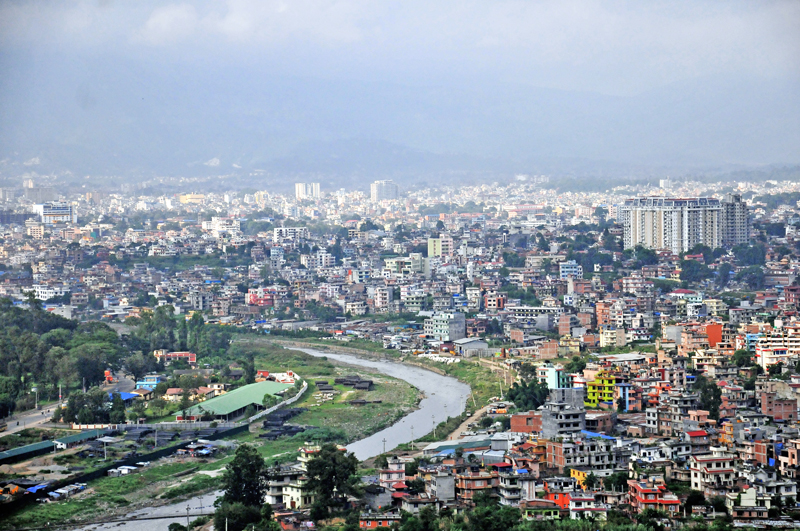