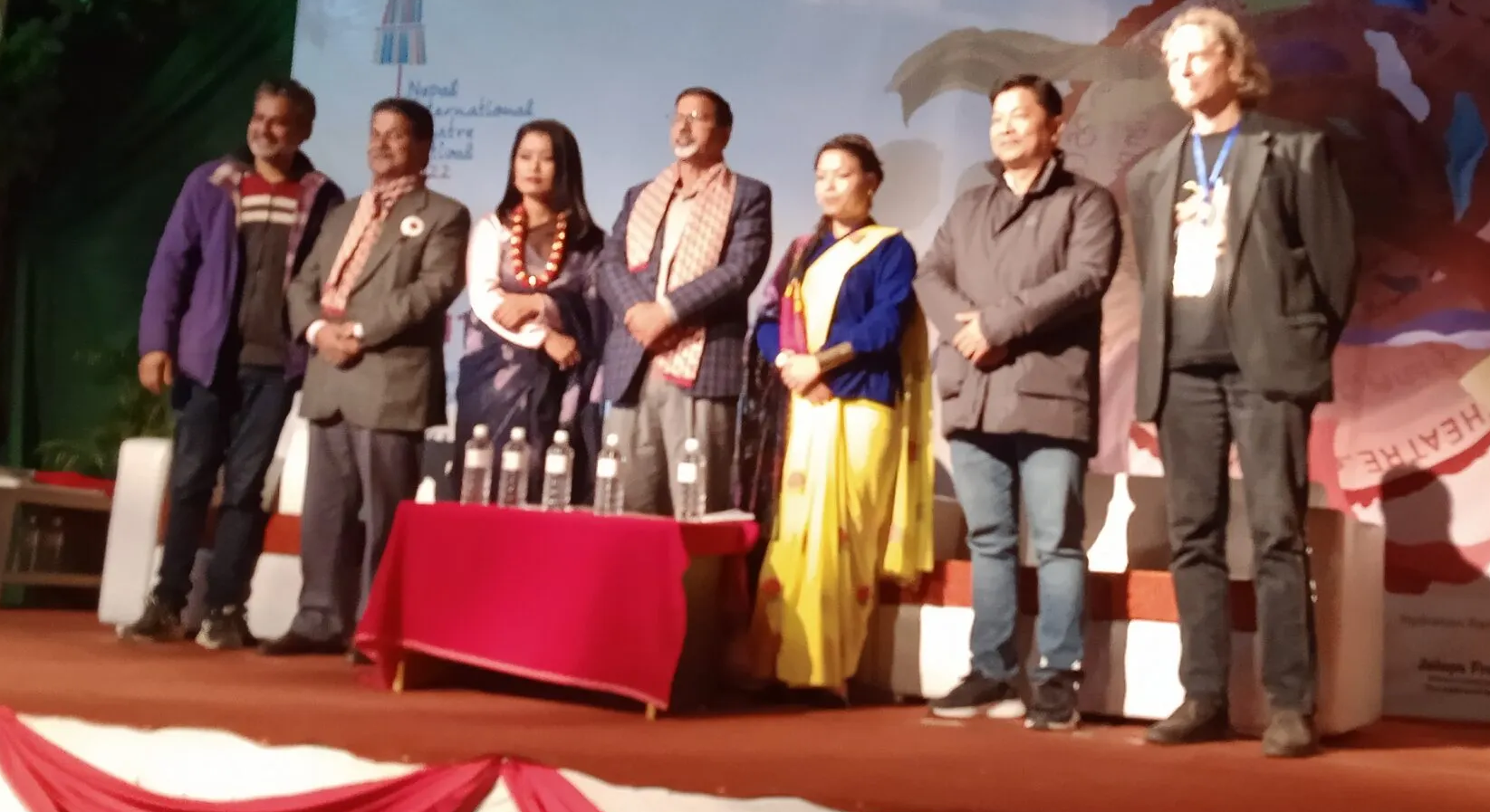 Kathmandu: The second edition of Nepal International Theatre Festival (NIT Fest, 2022) has concluded. The festival was organized at the Mandala Theatre in Kathmandu from November 25.
Speaking in the concluding programme of the Festival, Finance Minister Janardan Sharma said, "I have felt that the government has not been able to provide necessary support (to the arts). My efforts would be towards supporting the plan and at the policy level itself," he said on the occasion. The Finance Minister said he would also support the plan of operating the Mandala Theatre as a college.
Eighteen plays from 12 countries were staged in the festival held around the slogan – 'Theatre for Social Transformation: A festival of Diversity.' The festival also features various workshops, interactions and master class.
Vice-chancellor of Nepal Music and Drama Academy, Harihar Sharma was among the personalities from the theatre field in Nepal present in the concluding function.
Festival director Sirjana Subba viewed that that festival has given a new vigour to the theatre.
Discussions were held on the topic of different dimensions of theatre acting and film acting, and the premiere show of the 'Kubhindoko Katha (The story of the Gourd)', directed by the Mandala Theatre, was shown on the concluding day of the festival.
--- 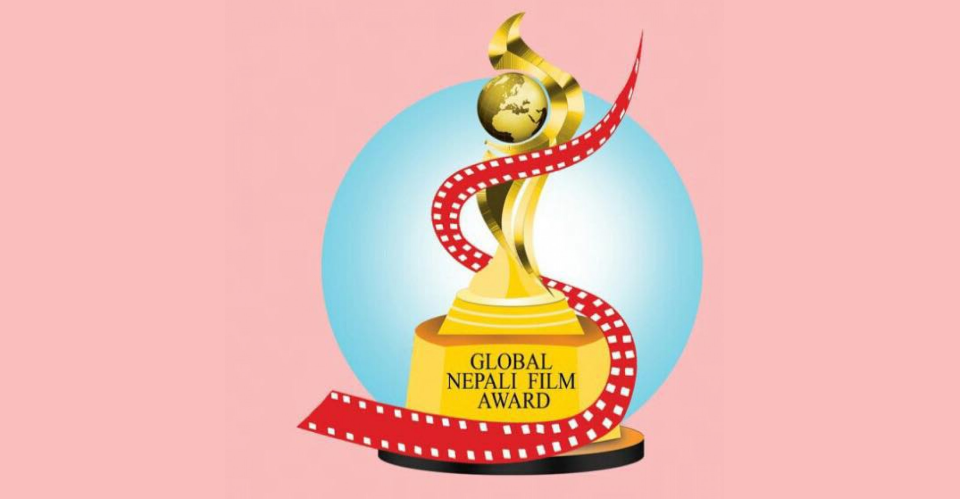 Fifth Global Film Award to be held in Denver, Colorado 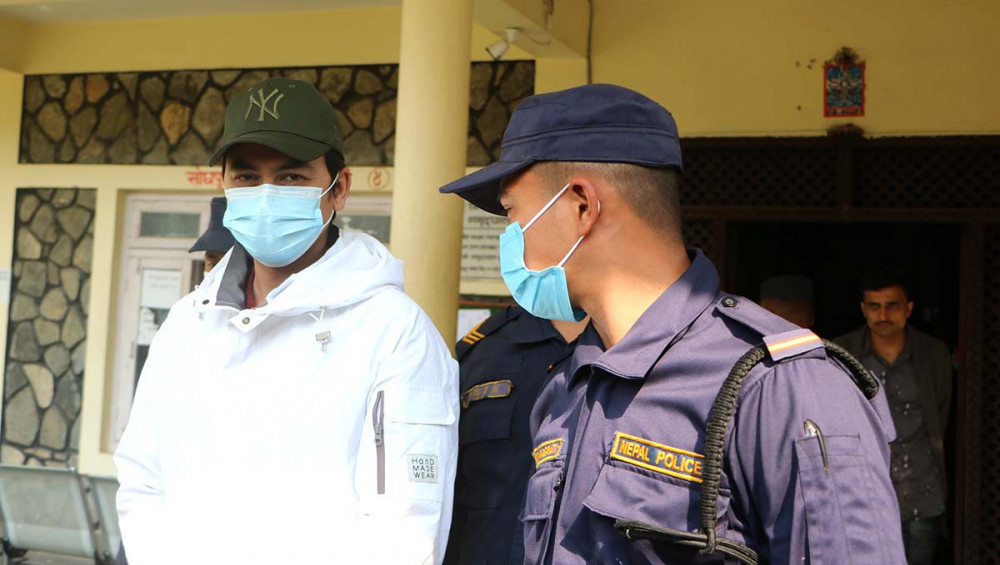 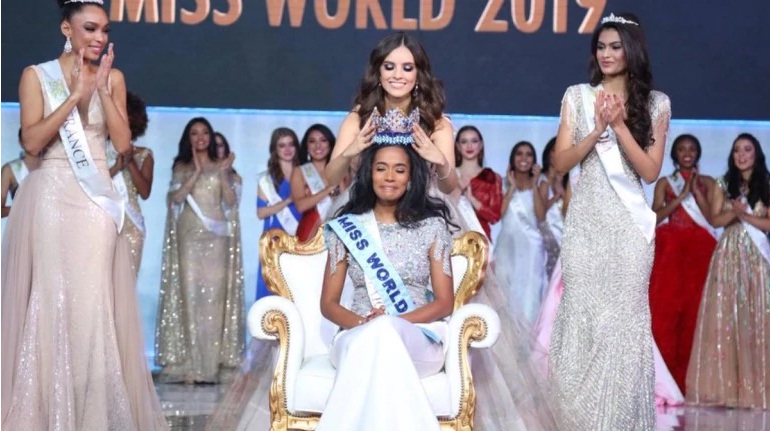