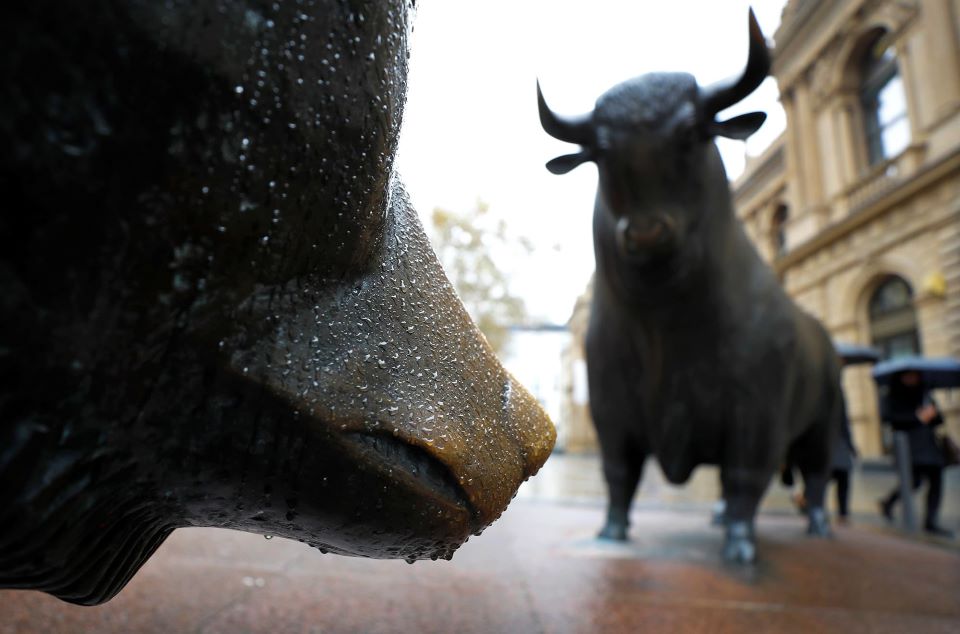 HONG KONG, (AFP) - Markets were mixed Monday as traders struggled to maintain momentum after a global surge, though the loosening of China's Covid rules and plans to help its property sector helped Hong Kong extend its rally.
Equities rocketed last week and the dollar sank after data showed US price rises eased in October, providing the Federal Reserve with room to take its foot off the pedal in tightening monetary policy.
The news led some commentators to suggest a feared recession in the world's top economy could be shallower than first feared, or might be averted entirely.
The optimistic mood was given an extra injection late Friday by news that Beijing would relax some of its strict Covid-19 restrictions, a day after officials vowed to stick to their zero-tolerance strategy that has hammered growth.
Authorities have also reportedly unveiled a 16-point plan to support the beleaguered property sector, a major component of the country's sprawling economy.
The industry has come under immense pressure since China imposed a number of restrictions in 2020 aimed at reeling in debt, with major developers teetering on the brink of collapse.
The news indicates the leadership is beginning to focus on supporting the economy, a crucial driver of global growth.
"It's a meaningful easing," said Larry Hu of Macquarie Group.
"It seems that the room for policy change has widened on various fronts after the Party Congress (last month), including for the two major headwinds to the Chinese economy: Covid Zero and property."
Nomura's Lu Ting said the support for the developers was "the most crucial pivot since Beijing significantly tightened financing of the property sector".
"We believe these measures demonstrate that Beijing is willing to reverse most of its financial tightening measures," he added.
"Those cash-strapped developers (especially private ones), construction companies, mortgage borrowers and other related stakeholders can now breathe a sigh of relief."
He warned, however, that the sector continued to struggle and the "measures may have little direct impact on stimulating home purchases".
Hong Kong ended more than one percent higher -- having soared more than seven percent Friday -- though morning gains were tempered as the day wore on.
Still, property firms were the best performers with Country Garden leading the way with a massive 40 percent jump.
Singapore, Taipei and Manila also rose, but profit-taking weighed elsewhere. Tokyo, Shanghai, Sydney, Seoul, Mumbai, Jakarta and Wellington retreated.
London, Paris and Frankfurt opened higher.
While the mood has lightened after the US inflation read, there is still a sense of trepidation among traders who fear the Federal Reserve will continue to lift borrowing costs while analysts warn last week's rally may have been overdone.
"It was always clear that it would be easy to bring inflation down from 9-10 percent to 4-5 percent," said SPI Asset Management's Stephen Innes.
"Pushing it back to two percent could be much more complicated and require higher rates for longer. Hence, the central bank fight is far from over. But for now and until an indication of inflation proves stickier than expected, risk-on could roll on a bit further."
Still, the yen, pound and euro held most of their gains against the dollar, which came in reaction to the consumer price index reading.
Traders are keenly awaiting a meeting later in the day between US President Joe Biden and Chinese counterpart Xi Jinping, with hopes for an easing of tensions between the superpowers.
The two are due to meet at the G20 summit in Bali, with Biden saying he wanted to repair lines of communication and help establish "guardrails" to keep the competing superpowers from veering into conflict.
- Key figures around 0820 GMT -
Tokyo - Nikkei 225: DOWN 1.1 percent at 27,963.47 (close)
Hong Kong - Hang Seng Index: UP 1.7 percent at 17,619.71 (close)
Shanghai - Composite: DOWN 0.1 percent at 3,083.40 (close)
London - FTSE 100: UP 0.3 percent at 7,341.83
Pound/dollar: DOWN at $1.1788 from $1.1839 on Friday
Euro/dollar: DOWN at $1.0332 from $1.0361
Dollar/yen: UP at 139.52 yen from 138.70 yen
Euro/pound: UP at 87.63 pence from 87.49 pence
West Texas Intermediate: UP 0.2 percent at $89.11 per barrel
Brent North Sea crude: UP 0.3 percent at $96.30 per barrel
New York - Dow: UP 0.1 percent at 33,747.86 (close)
---- 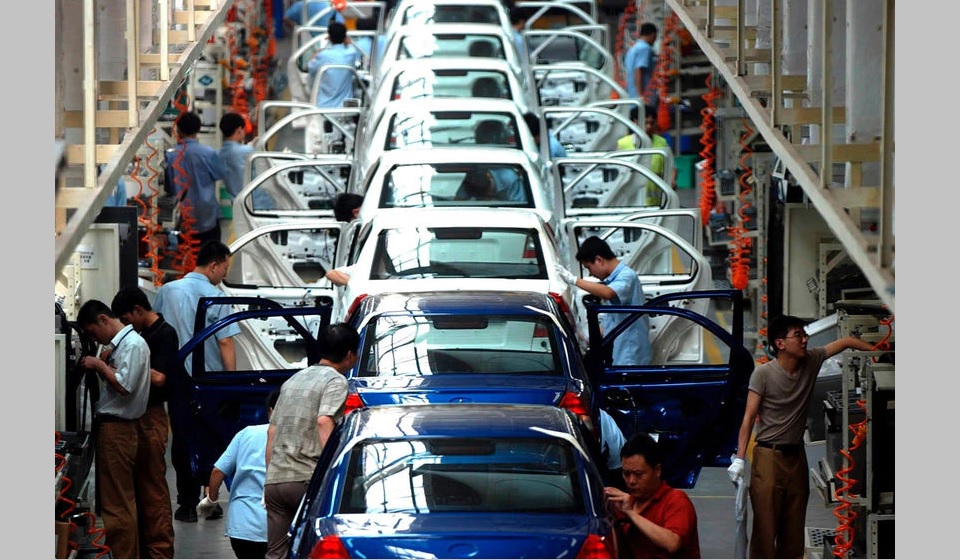 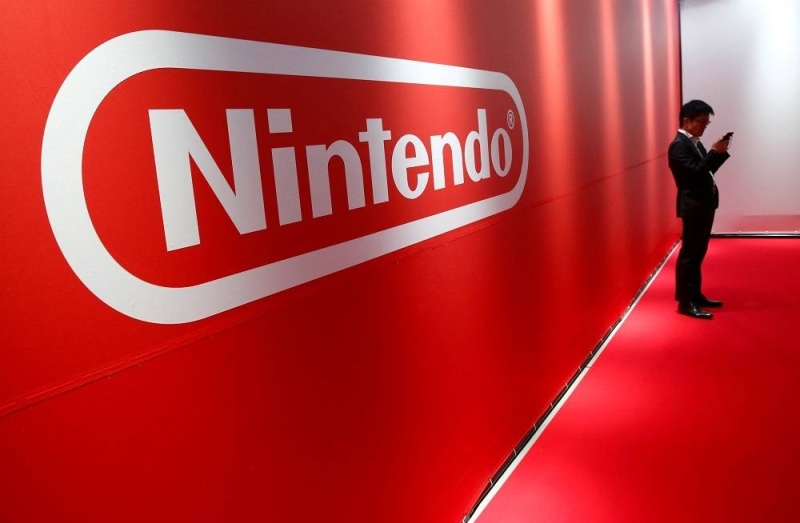 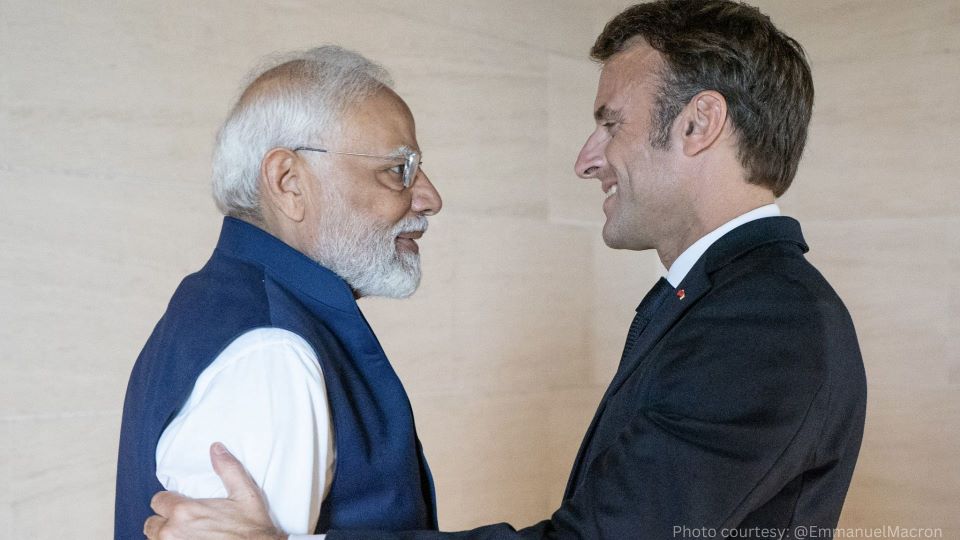