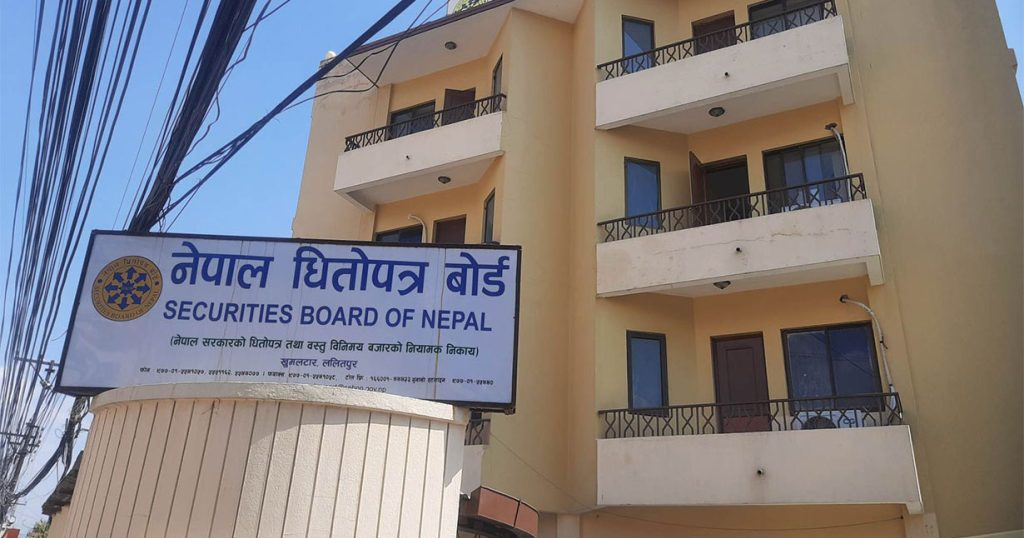 Kathmandu:  The Securities Board of Nepal (SEBON) has implemented the 'Securities Issuance and Allocation (Sixth Amendment) Guidelines, 2022' with the objective of bringing in those who are on foreign employment also in the share market.
SEBON has made provisions for reservation to those in foreign employment so that they would be able to easily invest in the initial public offering. This provision would come into force immediately.
This provision has been made for encouraging the people in abroad employment to send the remittances to Nepal through formal channel. It is estimated that the remittance coming via the formal channel will increase if provisions of providing reservation to those Nepalis in foreign employment in the IPO at a time of dwindling foreign currency reserves in the country in recent times.
The government took this measure as the money coming through the remittances was being used only on buying consumer goods and was thus going back to where it came from. The Board made this provision at the initiatives of the Finance Ministry aiming to utilize the money in the productive sectors and in shoring up the national economy.
As per the new provision, the Nepalis in foreign employment should be participated in the IPO. The incorporated organizations are required to allot 10 percent of the IPOs to those Nepalis on foreign employment acquiring labour permit from the related government agency.

Number of companies listed at NEPSE reaches 242 in mid-October 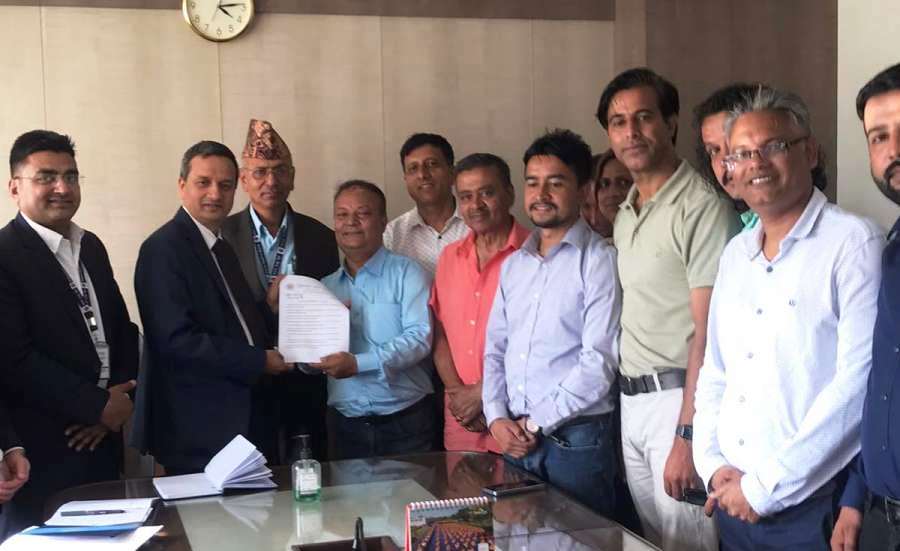