Dengue cases on rise; hospitals being filled up with patients 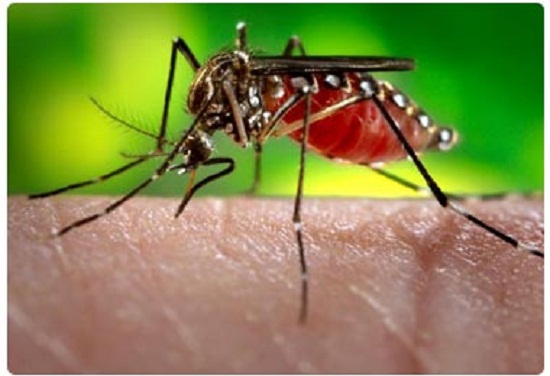 Kathmandu: Patients with dengue fever have increased day-by-day in the Kathmandu Valley.
Of late, the dengue cases have been mostly detected in Kathmandu, Lalitpur and Rupandehi districts in the country. Inflow of patients has increased in the hospitals of the districts for dengue treatment.
The mosquito-borne disease is transmitted by Aedes-aegypti and Aedes alobopictus mosquitoes. The mosquitoes of the species are active in the morning and evening time and breed in clean pooled water.
According to the Spokesperson of Ministry of Health and Population Dr Sanjaya Kumar Thakur, the dengue cases have upped in some cities since mid-July this year.
He shared that 1,056 dengue infected patients were detected in Lalitpur, 377 in Rupandehi and 332 in Kathmandu.
Dengue cases have increased because of unmanaged urbanization, he said, adding that individual efforts would be effective rather than that of the government in the prevention and control of dengue outbreak.
"White blood cell count goes down in the critical cases of dengue. Most of the cases are controlled through Cetamol tablet", he added.
Chief Consultant Physician at Shukraraj Tropical and Infectious Disease Hospital Dr Bimal Chalise shared that daily 90-105 patients were visiting the hospital for treatment. Among them 30-35 need hospitalization whereas 60-70 require emergency service.
Most of the patients, he said, are having the symptoms such as high fever, headache, body ache, loss of appetite, vomiting and diarrhea.
Dengue was first detected in Nepal in the year 2004. Its cases have increased in 2006, 2010, 2012, 2013, 2017 and 2019. As many as 17,992 dengue-infected cases were found in 2019.
The mosque-transmitted disease which was mostly found in Terai-Madhes has also been increasingly detected in mountainous cities, including Pokhara and Kathmandu since 2018. --- 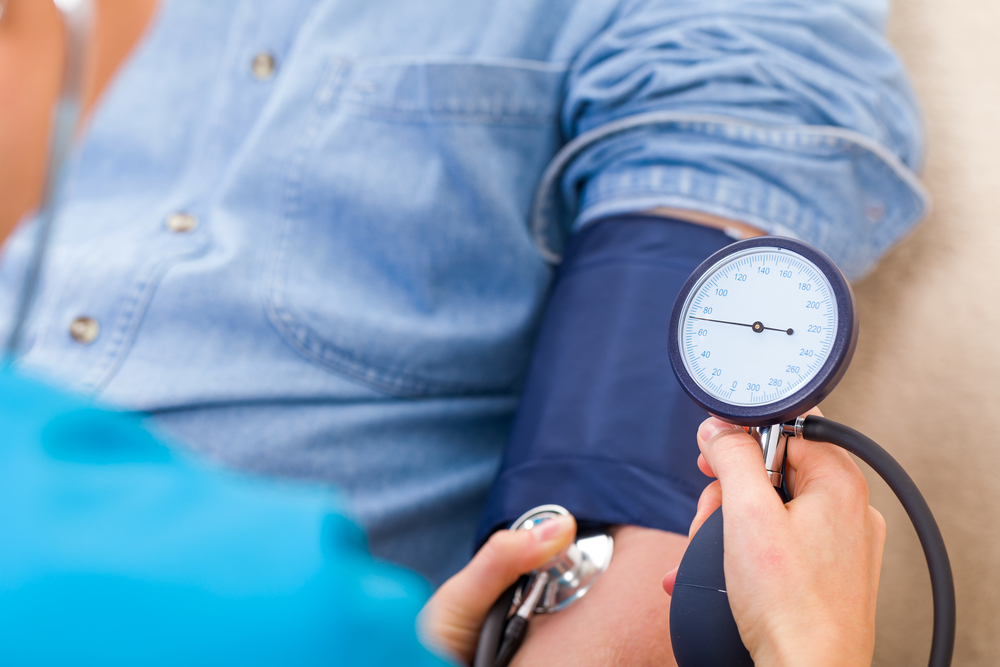 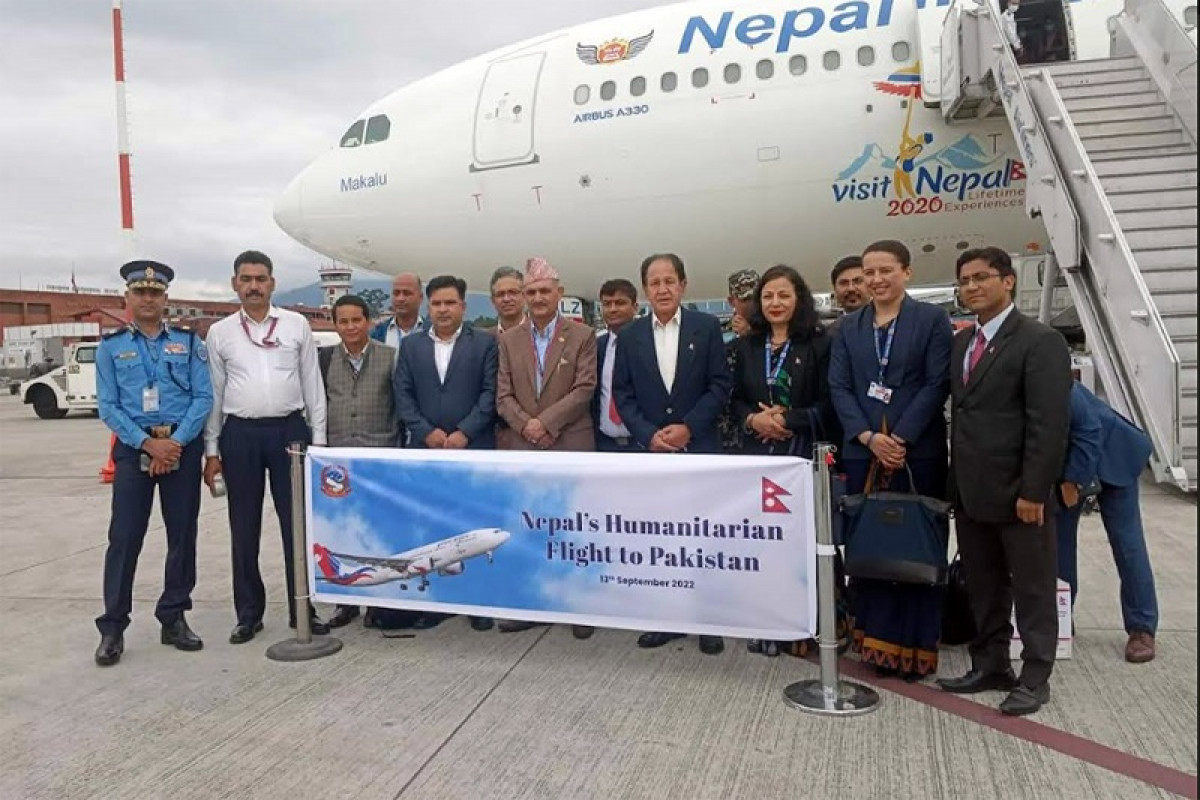 Humanitarian assistance handed over to Pakistan 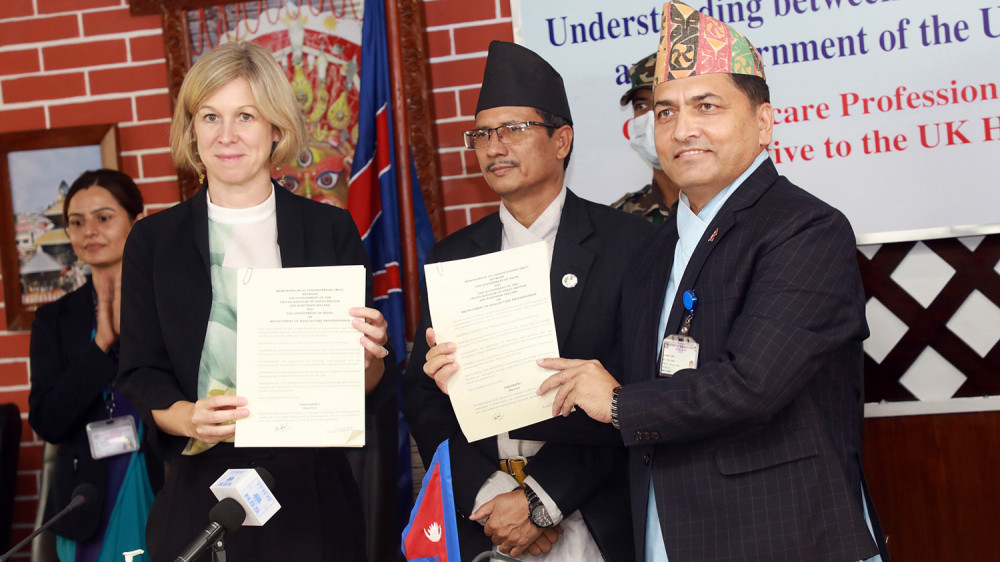 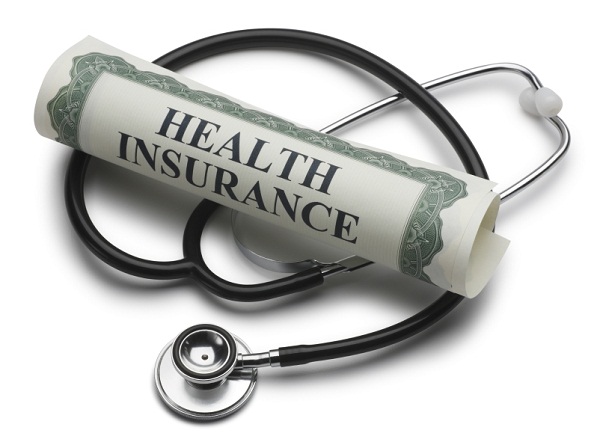 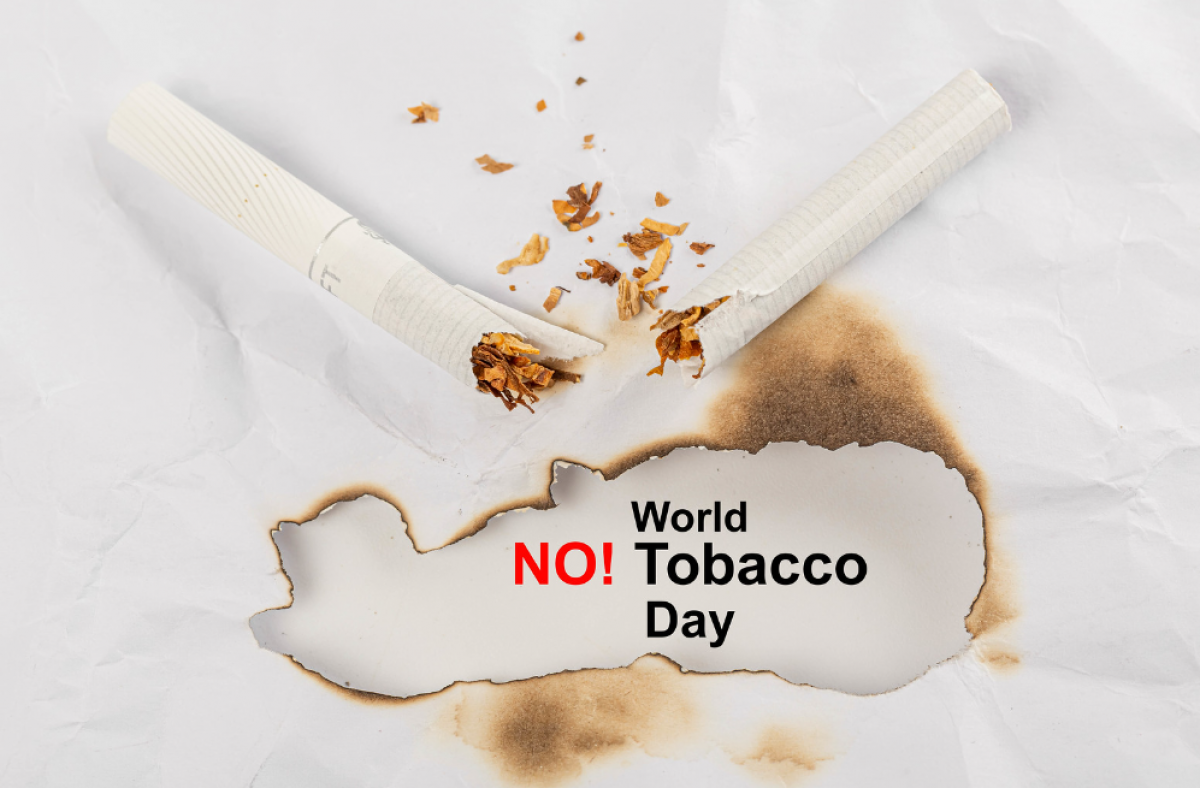