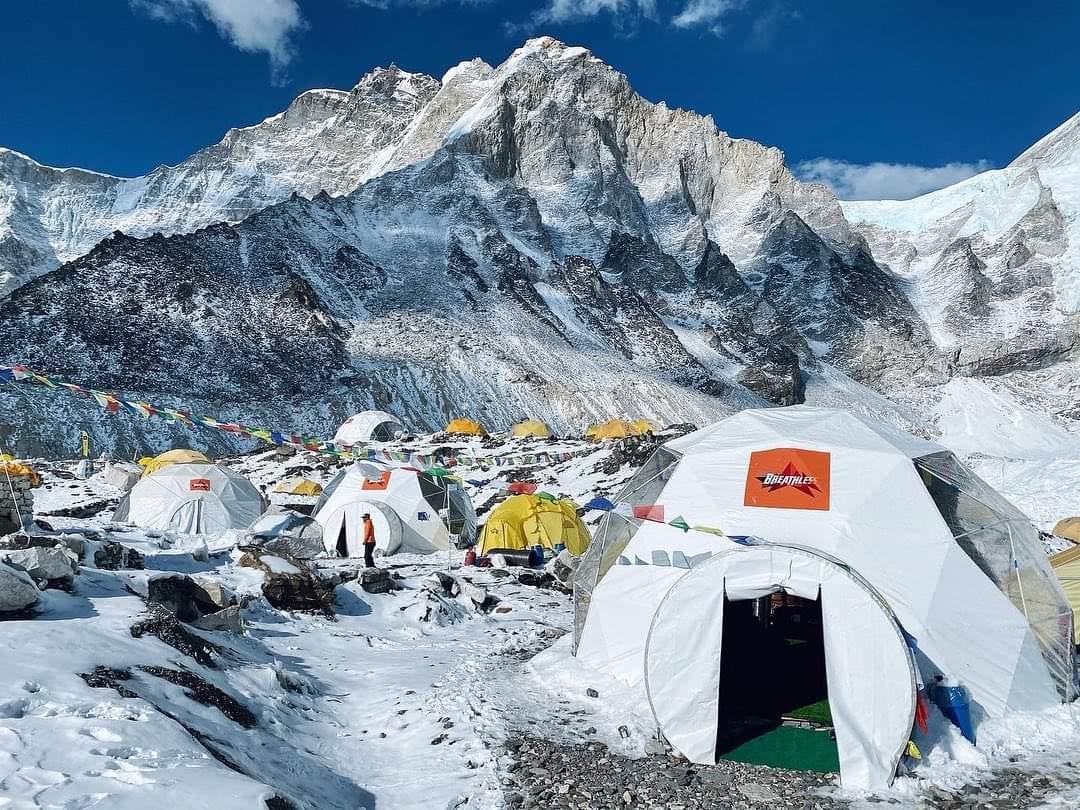 Kathmandu. For the first time in Nepal, VIPs from Bahrain will be arriving for Everest Basecamp Treks. The trek is schedule to embark from first week of April this year.

According to Thaneswar Guragain Manager of Seven Summit Treks a trekking package has been prepared for the VIPs from Bahrain. For the first time in Nepal such trek is being organized and going to start from first week of April, and it is a special package for Bahrainis, he added.

He added, in this special trip clients don't have to worry about anything as the company organizes and carefully design for special group. The trip is planned in such a way that it wouldn't be burden to any clients. 'This trip is a special tribute for Bahraini citizen. Last year, Bahrain Prince with members of the Bahrain Royal guards had climbed Mt. Everest successfully.' It is special tribute from them from the company.

The trek the VIPs will be provided with same facilities and will follow same itinerary which was followed by Bahrain Prince and members of the Bahrain Royal guards while climbing Mt. Everest last year, he added.

According to Guragain, the package includes both way (round trip), all clothing and equipment, emergency rescue and evacuation insurance, Helicopter Mountain flight, all (logistic) foods/meals, hotel and lodging expenses. Any clients interested to join the trip just need to send passport copy with confirmation of coming to Nepal and they have all the VIP services. This trip is duration is 15 days trek 'Bahrain-Nepal (trek) Bahrain.'

We have asked Mr. Guragai about the trek and he responded in short interview:

Can anyone participate in this trek?
No matter whichever country VIPs come from, the itinerary is same and apply for all and they will be part of Bahrain Everest Base Camp Trek. We made this package especially for Bahraini VIP, but anyone are open to join the trip. 'Bahrain Everest Base Camp Trek' group is arriving to Nepal on April 6 and will returned back to their country on April 20.

Such trip is organized for the first time where only 15 clients will be booked for this special trek. So far, 11 clients have already been confirmed. Among them 2 clients are from Germany, one from Saudi Arabia and other from Bahrain.

How much does this trek cost?
It costs 13,500 US dollars per person; the cost is reasonable. Normally Everest base camp trek costs 1600 to 3000 dollars, where clients had to bring their belongings with them for trek, and insurance had to be bare by themselves. In this trip we have included all requirements on above costs.

What is the main purpose of VIPs trek?
The main objective of VIPs trek is to promote Nepal's tourism in the VIP level. It is our motive to let the VIPs from different countries know and possible to go to Everest base camp. As Bahrain's Prince Mohammed Hamad Mohammed Al Khalifa with 12 royal bodyguards, successfully scaled Mt. Everest on May 11. As they came to Nepal during COVID-19 pandemic and also successfully climbed Mt. Everest. So, it is like a tribute to a Bahraini. We hope Bahraini people will come to Nepal again.

Our main motive is to attract tourists to Nepal. Through such VIPs trek package, we are promoting and attracting high level tourists to Nepal. Now it is time to introduce VIP level tourism in Nepal. Last year Bahrain Prince himself came to Nepal and climbed Mt. Everest. So, other VIPs may also join now. Though climbing Everest is not easy for all VIPs, but at least they can do Everest base camp trek.

According to Bahrain Prince Sheikh Mohammed Hamad Mohammed Al Khalifa this year’s trip will be supported by Seven Summit Trek, trekkers will be attending from the Gulf Cooperation Council Countries and further afield from around the world so we are expecting a mixed bunch of fun people.

When we returned to Bahrain there was many people contacting us about how they could take part in further trips to Nepal and experience what it was like at Everest Base Camp but more importantly they wanted to experience what the Bahrain team completed on their journey there so that's why the Bahrain Everest Trek was generated with Seven Summits Trek.

His Highness Sheikh Nasser bin Hamad Al Khalifa vision to promote sports and healthy living was the driving force to run this Trek every year to Everest Base Camp. We are hoping that two members who have summited Everest last years with Bahrain Everest team will return to trek with the team.

We are waiting for the Nepal Tourism and Culture minister to sign off the mountain renaming 'Royal Bahrain peaks', it should be done very soon. Nepal government ministerial delegation is visiting Bahrain in this year to sign an agreement with Bahrain government. 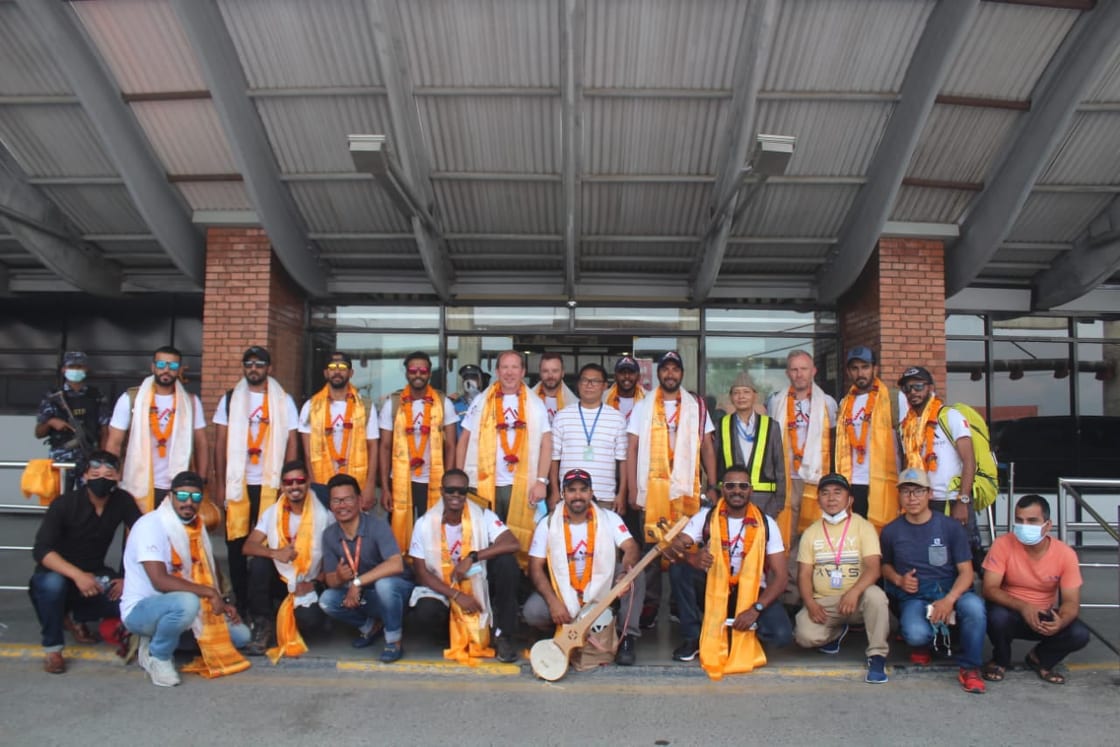 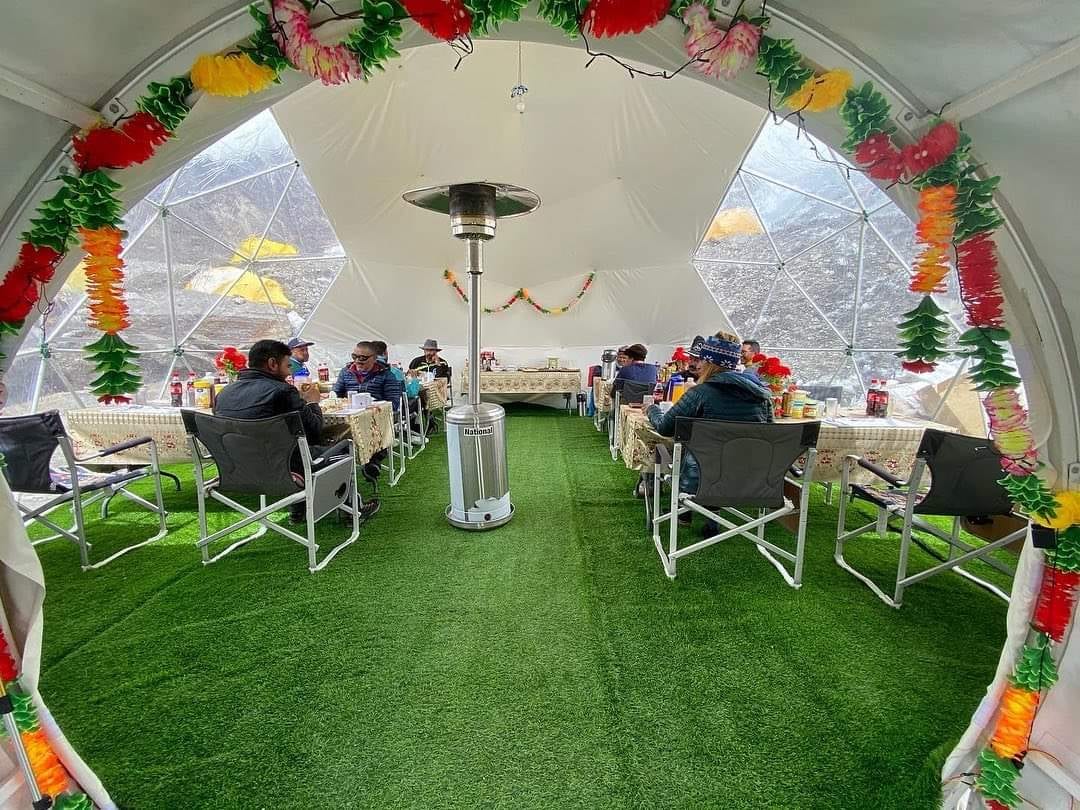 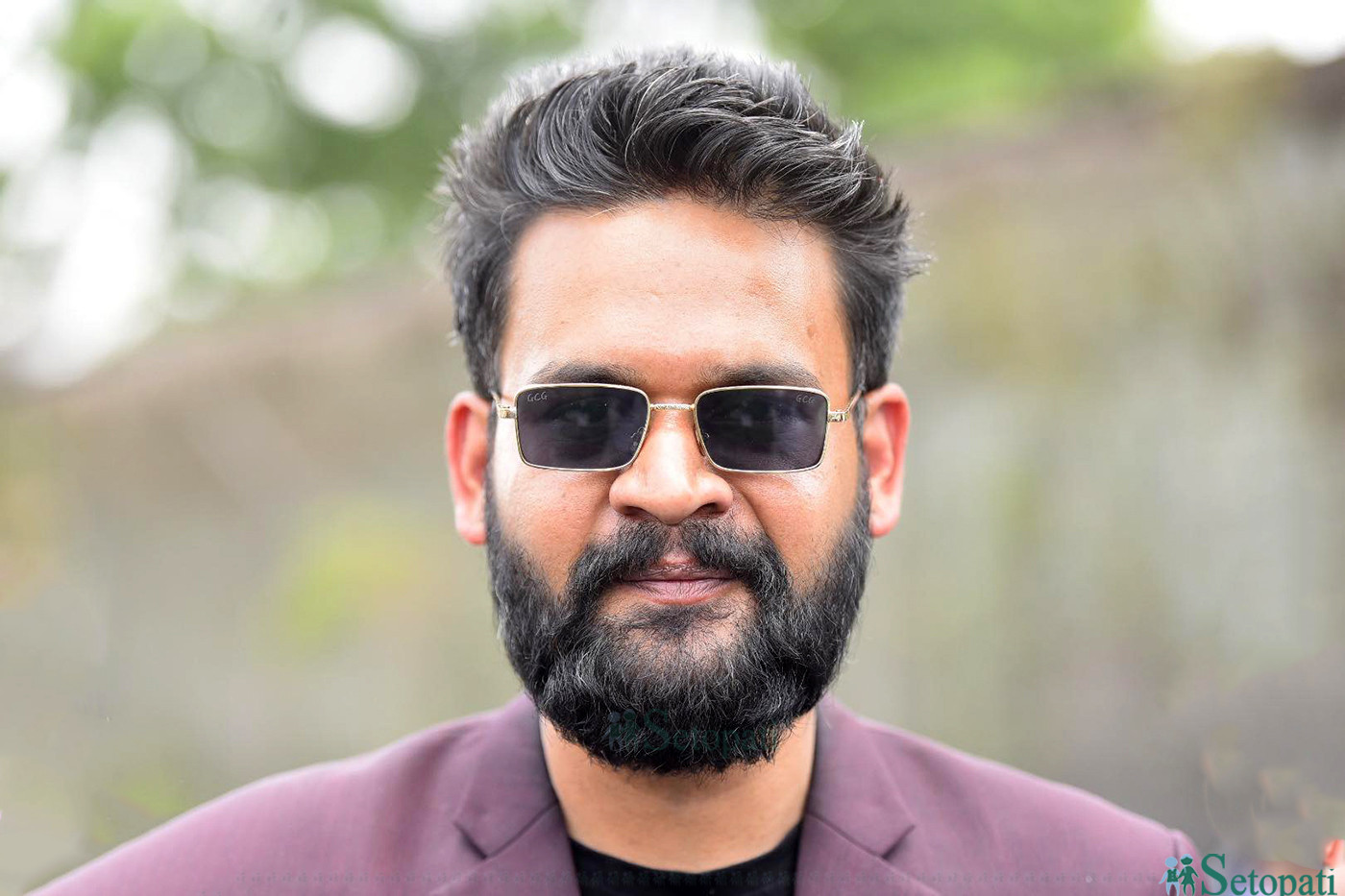 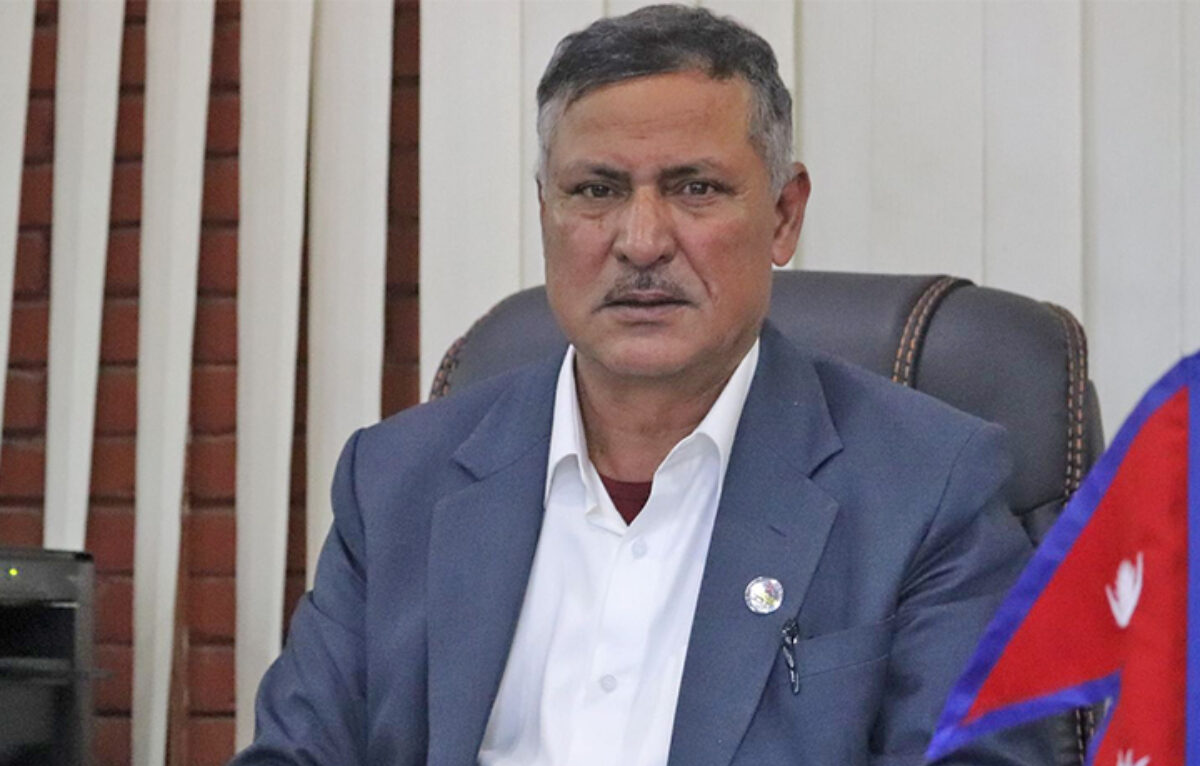 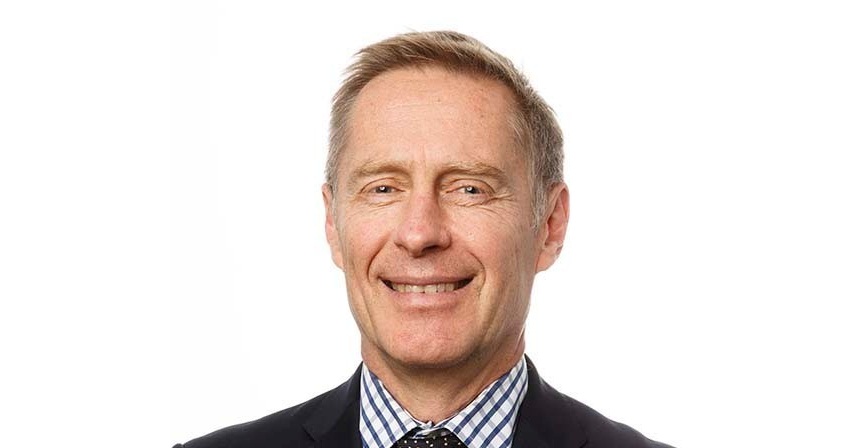 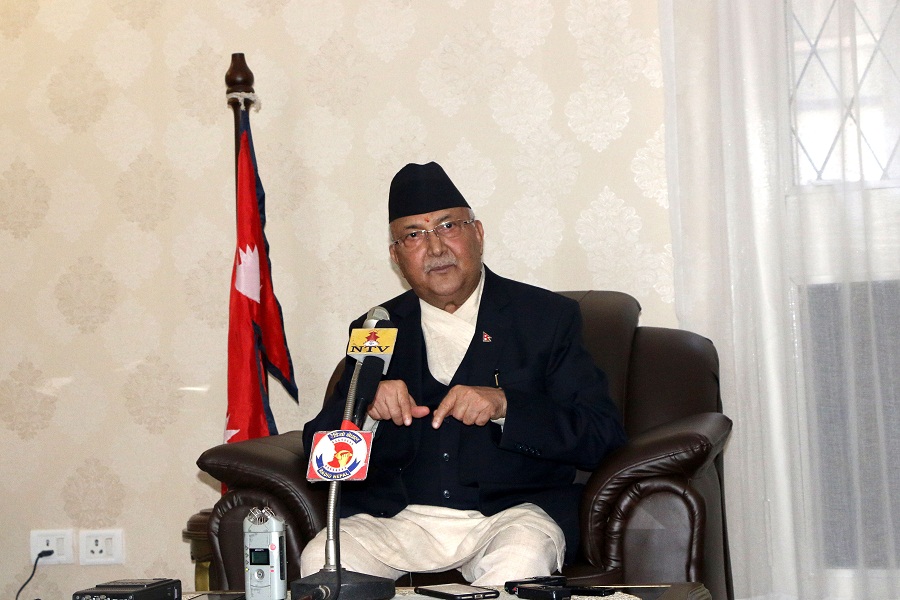 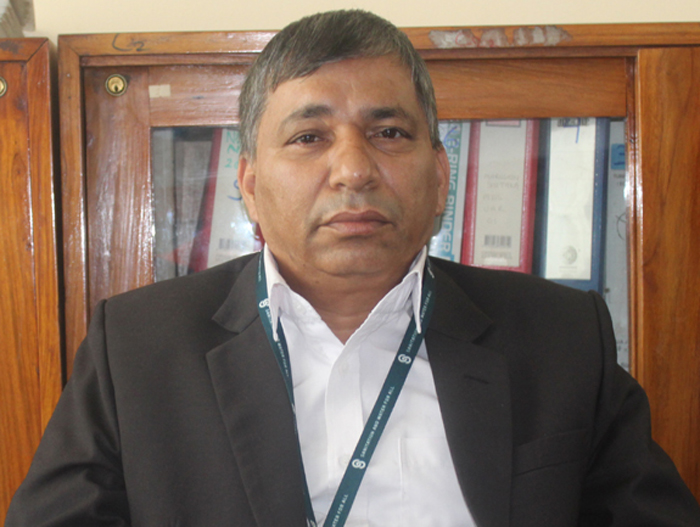