Kathmandu: Upper Tamakoshi Hydropower Project, the national pride project, is all set to produce power from Monday. Of the total 456 megawatt, the first unit of the project will generate 76 megawatt electricity, the project officials said.
Spokesperson of the Project, Dr Ganesh Neupane, said that Prime Minister KP Sharma Oli is scheduled to inaugurate the project at 4:00 pm on Monday amid a programme to be organised virtually.
The project on Sunday supplied electricity in the 220 KV transmission line from its powerhouse to Khimti meant for charging the power grid.
The power generated in the project will be supplied to Dhalkebar through New Khimti Substation and then it will be linked to the national system, Spokesperson Dr Neupane said.
With the completion of the project, a decade-long dream of Nepalis has come true.
Likewise, the second unit of the project is also expected to generate power by mid-July. There are altogether six units in the project.
In the initial days, the total cost of the project was estimated to be Rs 35 billion but the total expenditure of the project has reached almost Rs 80 billion due to fluctuation in the exchange rate of the US Dollar, interest rate, natural disasters and many other reasons. 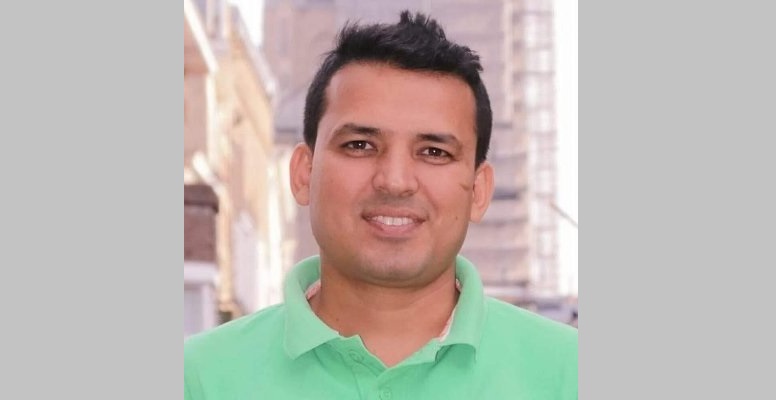 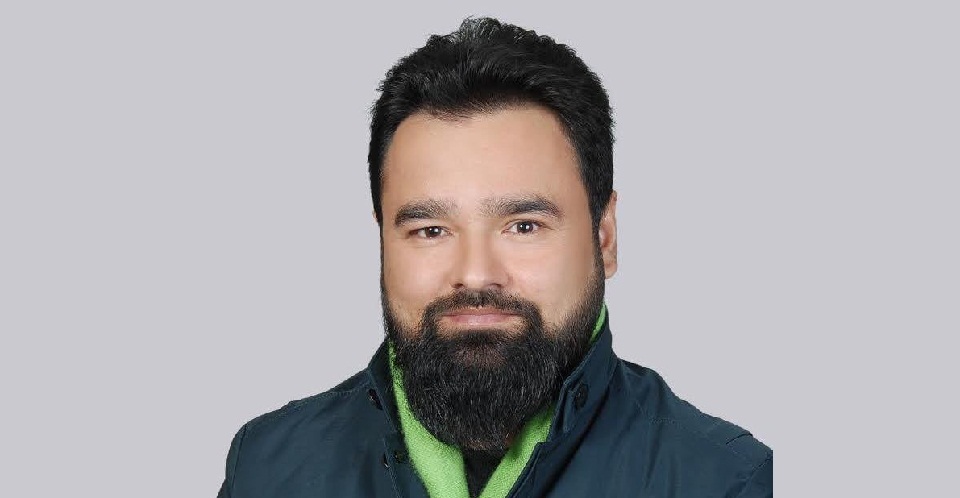 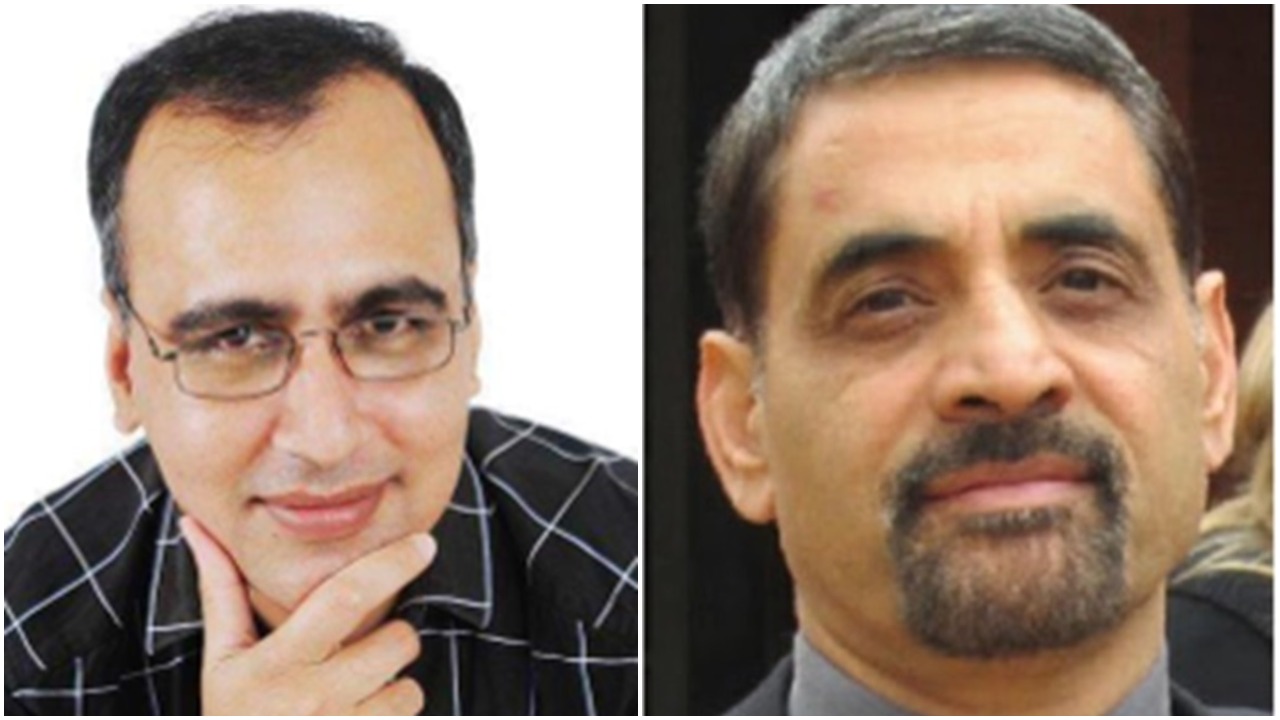 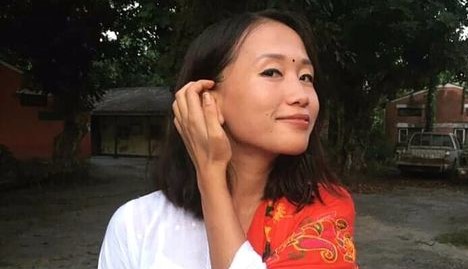 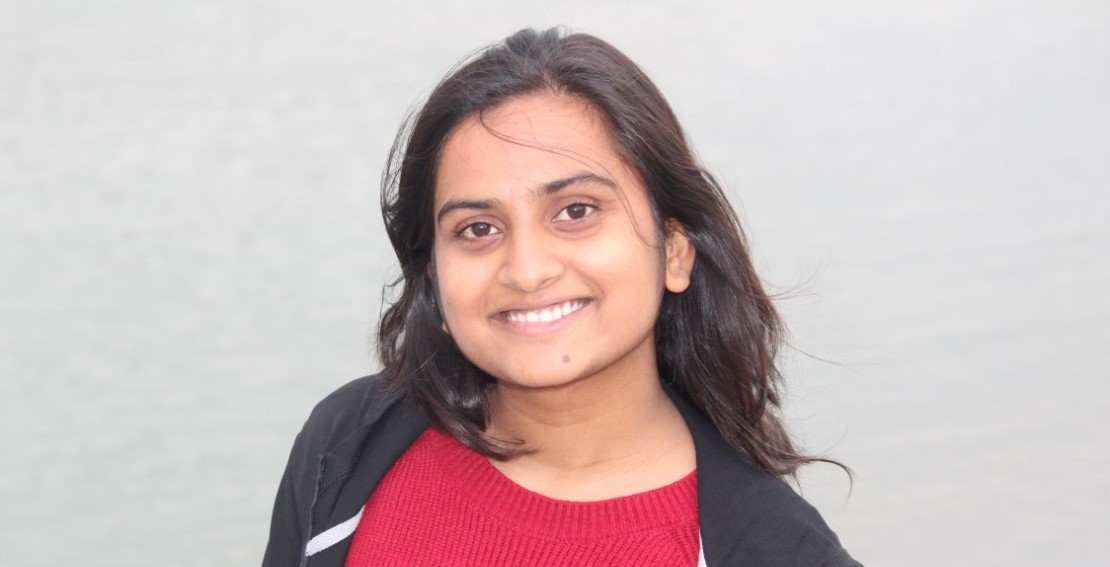