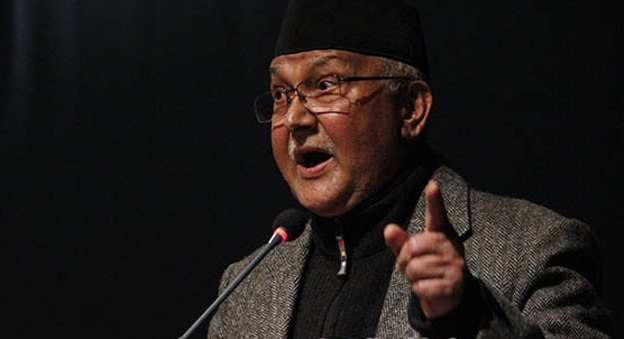 Kathmandu: The Committee on State Affairs and Good Governance under the House of Representatives has invited the Prime Minister to discuss Kalapani, which is said to be included in its new political map by India. The southern neighbour released the new political map on Sunday.

The PM is invited at the Committee meeting scheduled for coming Monday to discuss the Kalapani issue in the wake of the question raised on Kalapani. Similarly, International Relations committee under the House of Representatives (HoR) has invited Minister for Foreign Affairs Pradeep Gyawali in its meeting to be held on the same day to hold discussion regarding the issue, said Committee Secretary Suraj Kumar Dura.

However, Government of Nepal on Wednesday had clarified its stance that the Kalapani is Nepal’s territory. The Ministry clarified that Nepal-India foreign ministers level joint commission meeting had given responsibility to foreign secretaries of the both countries to carry out activities to seek resolution of the unsolved border issues prevailing between Nepal and India. The foreign secretaries would be soliciting recommendations from the technical experts on the same in a bid to seek resolutions.

The Foreign Minister has also reaffirmed the stance that any unilateral decisions or actions taken by Indian side would not be accepted and the unsolved issues related to border between Nepal and India would be addressed through the mutual understanding of the both countries.

The Ministry has also expressed that Nepal’s commitment towards safeguarding the international border was intact and the unsolved border related issues be resolved via diplomatic channels and based on the historical documents, evidences and testimonies.