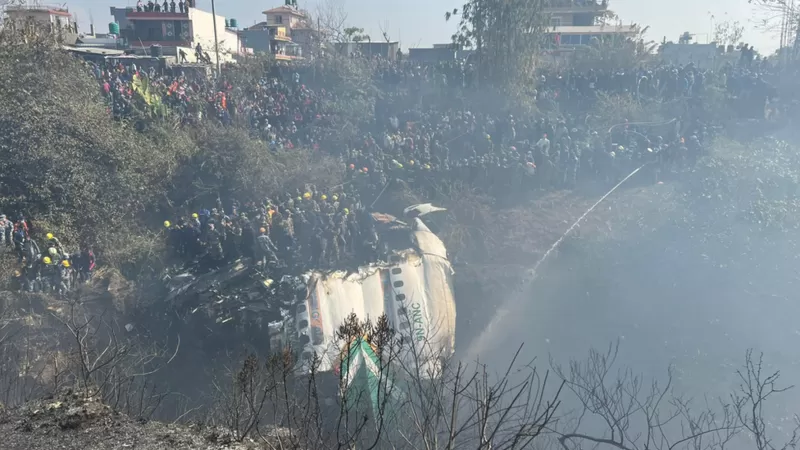 Gandaki: The Yeti Airlines' plane crash in Pokhara today is the biggest one so far in the domestic sector.
Today's aircraft accident in Pokhara is the largest one in the domestic sector so far, said Jagannath Niraula, Spokesperson of the Civil Aviation Authority of Nepal (CAAN).
Hundreds of people have lost their lives to the various incidences of air crash that have taken place in Nepal before this.
Seventy-two people were on board the aircraft that crashed in Pokhara today.
--- 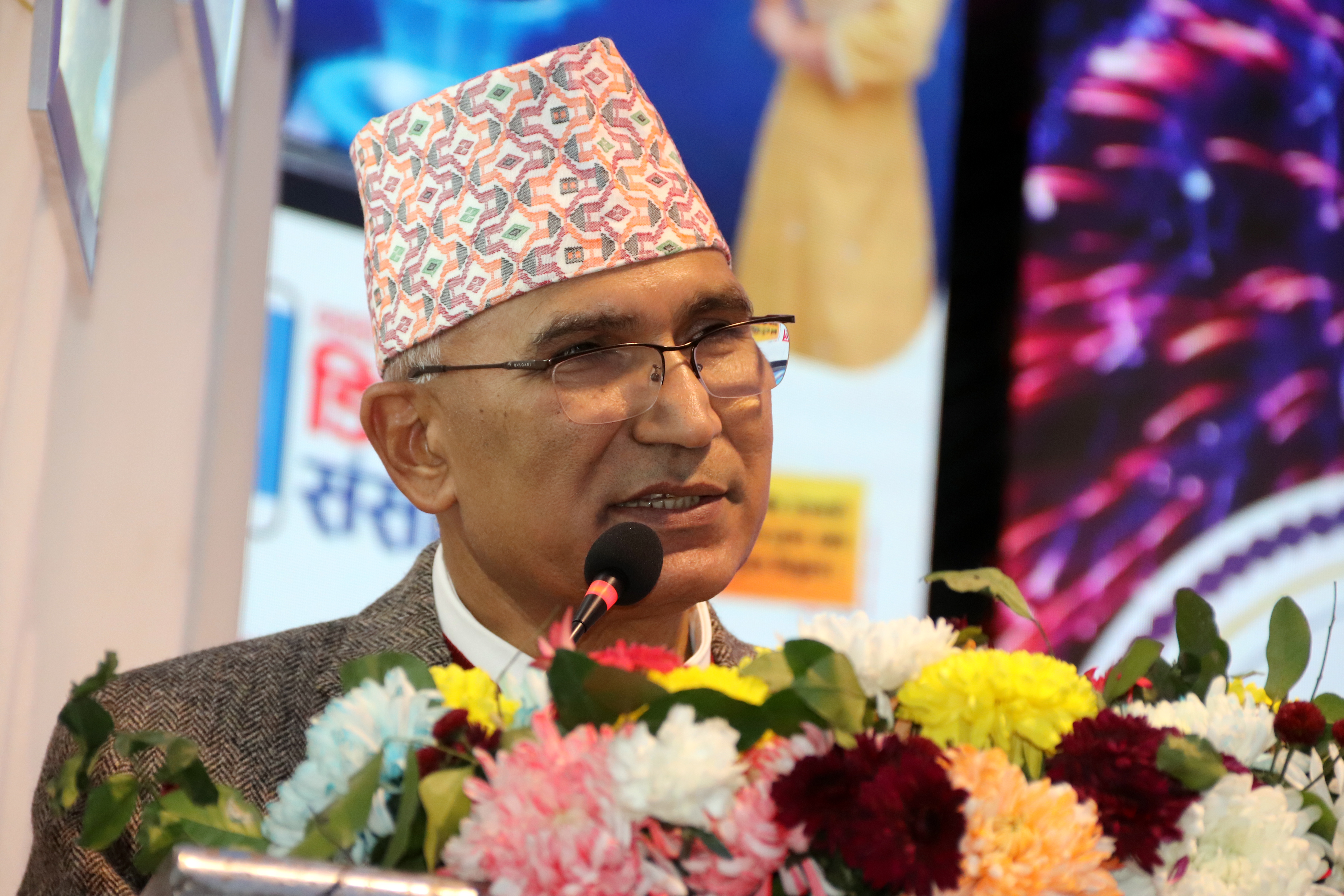 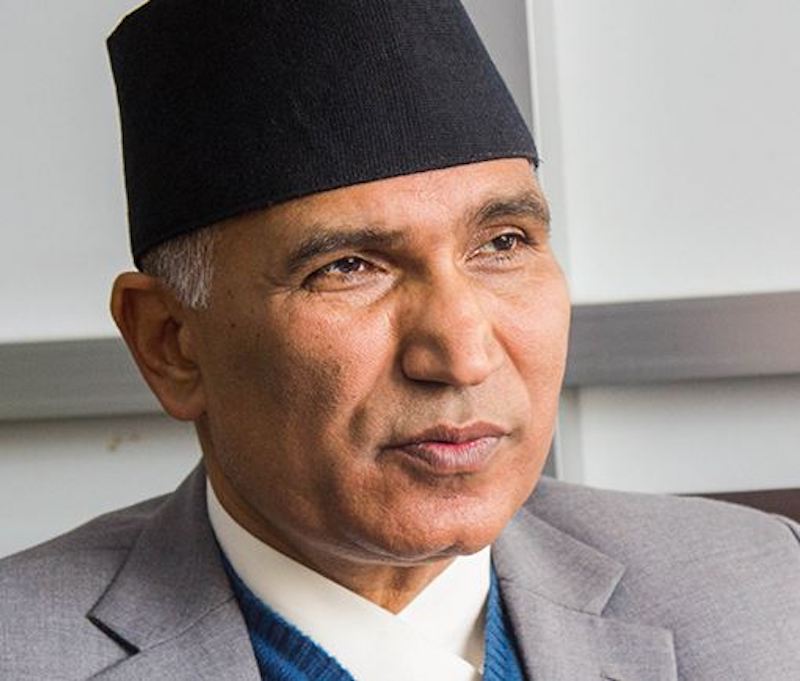 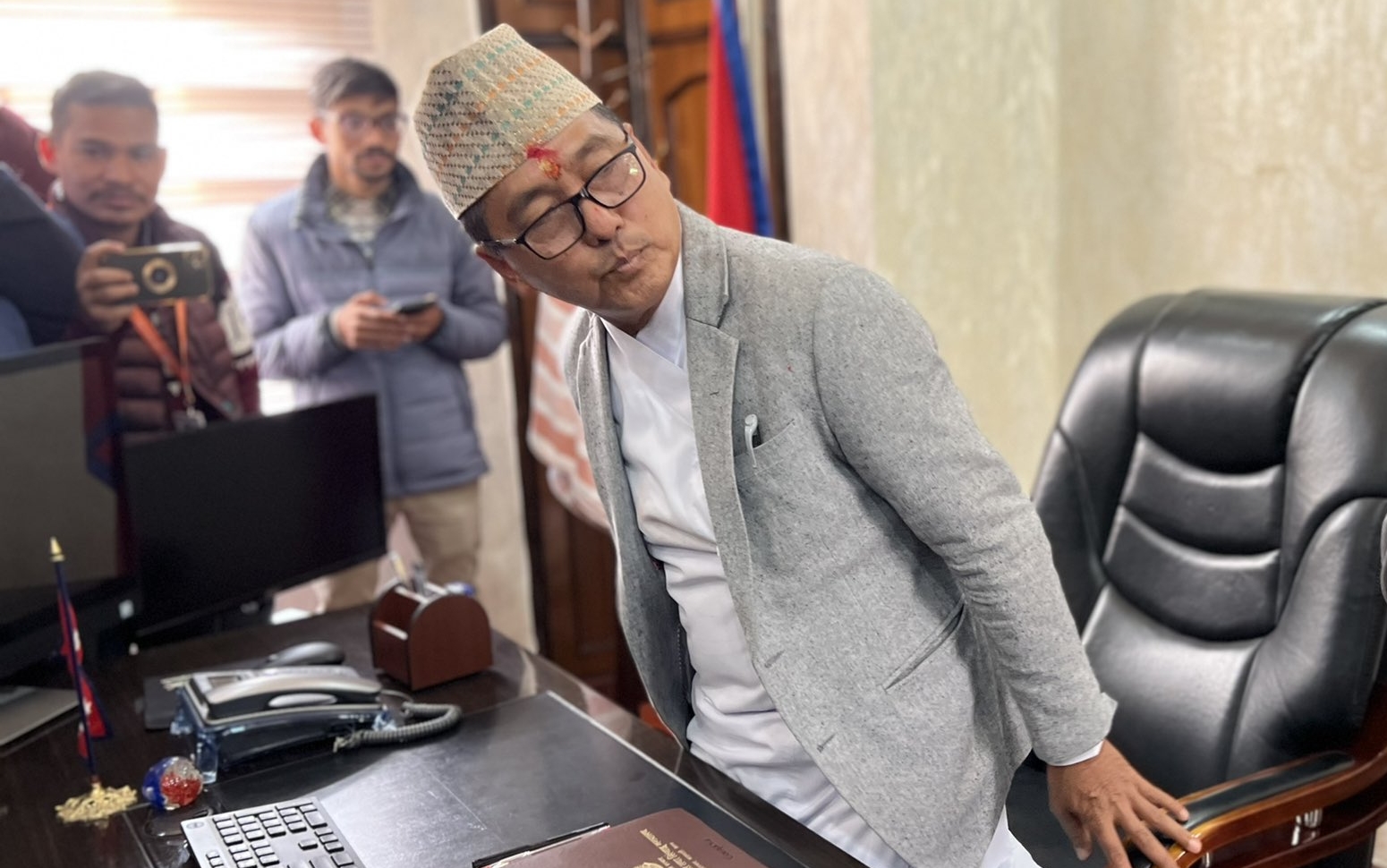 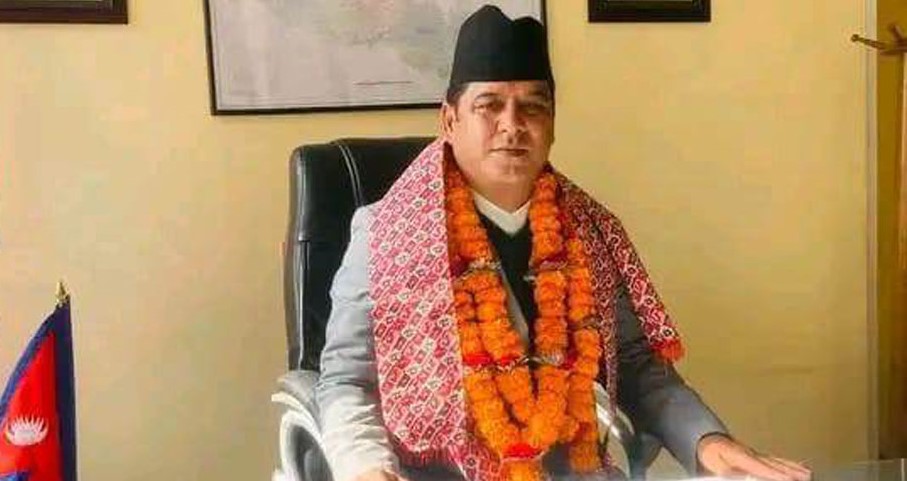