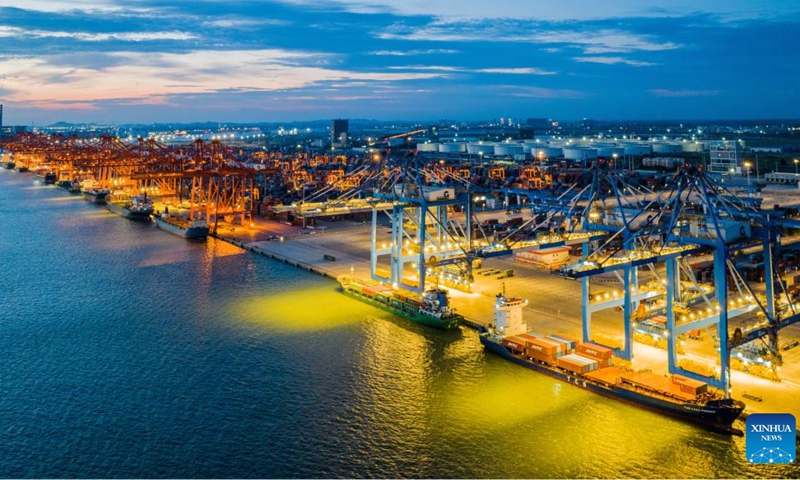 BEIJING (Xinhua) -- With a new policy mix unveiled at a meeting last week, China, the world's second-largest economy, is ramping up efforts to ensure an overall recovery next year despite the looming shadow of a global economic recession.
According to the tone-setting annual Central Economic Work Conference, the country will continue to implement proactive fiscal policy and prudent monetary policy next year. Meanwhile, China will intensify macro-control and coordinate various policies to form synergy for high-quality development.
"We have the confidence, conditions and capacity to turn China's economy for the better as a whole," said Han Wenxiu, executive deputy director of the office of the Central Committee for Financial and Economic Affairs.
CONSUMPTION A PRIORITY
Policymakers underlined the role of consumption at the meeting in Beijing on Dec. 15 and 16.
China will focus on boosting domestic demand by prioritizing the recovery and expansion of consumption, increasing urban and rural personal income through multiple channels, and encouraging more private capital to participate in the construction of key national projects, said the meeting.
Weighed down by the COVID-19 epidemic, household consumption only grew 4.4 percent annually in the past two years, said Ning Jizhe, deputy head of the Committee on Economic Affairs of the National Committee of the Chinese People's Political Consultative Conference.
Ning expects restored consumer spending to play a fundamental role in economic development.
Looking forward, consumption will be supported in housing improvement, new energy vehicles, elderly care, and educational, medical, cultural and sports services. A rebound in contact-based consumption can be expected, and new consumption forms that are green and low-carbon will also gather steam. 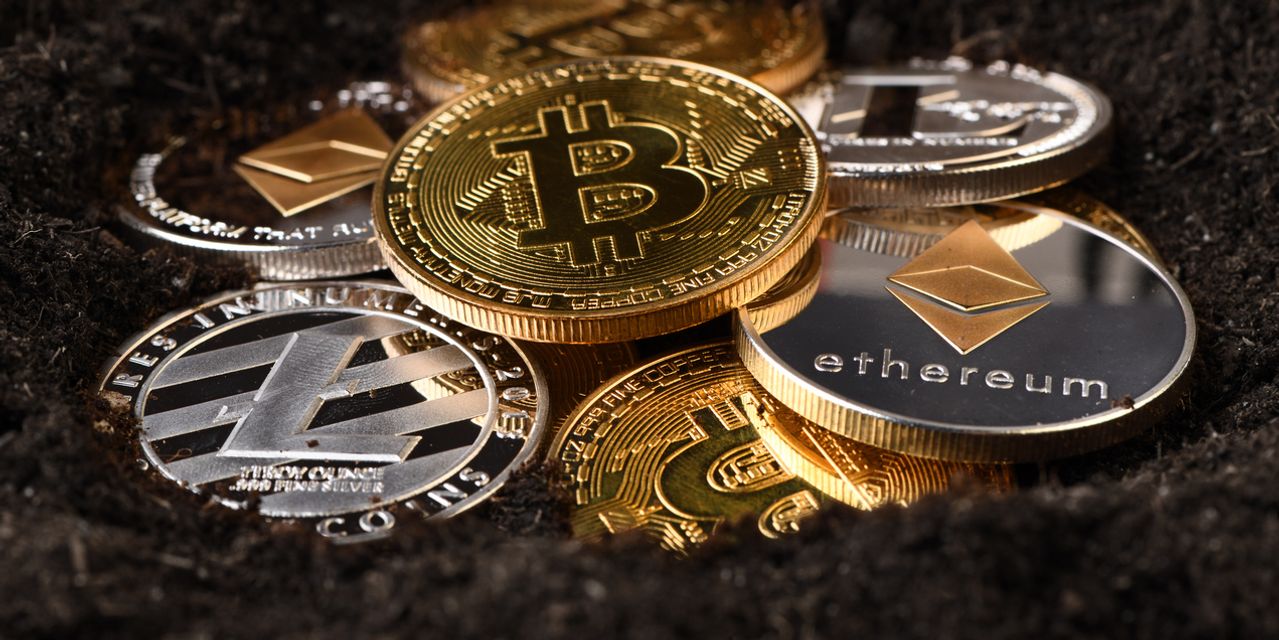 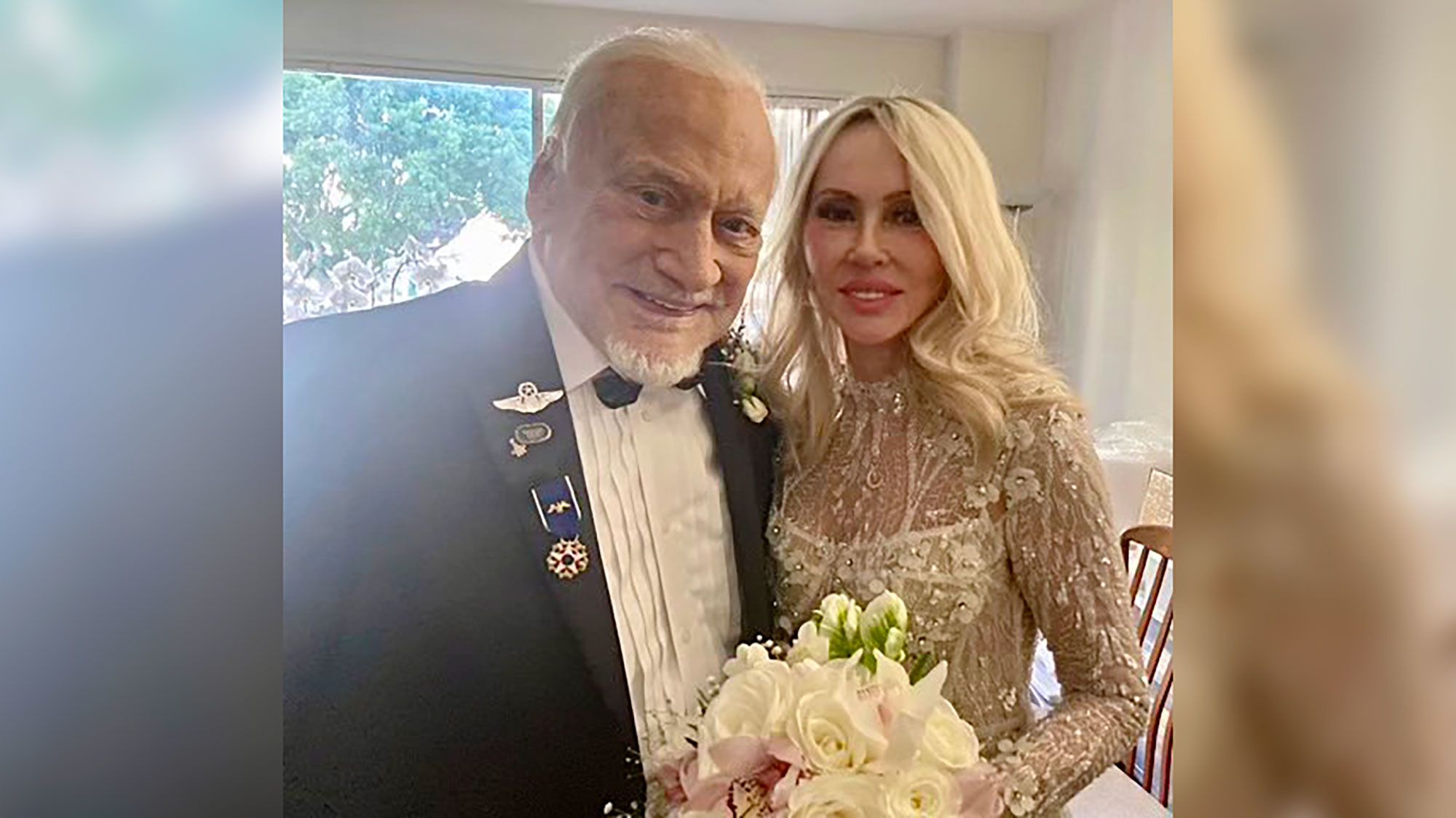 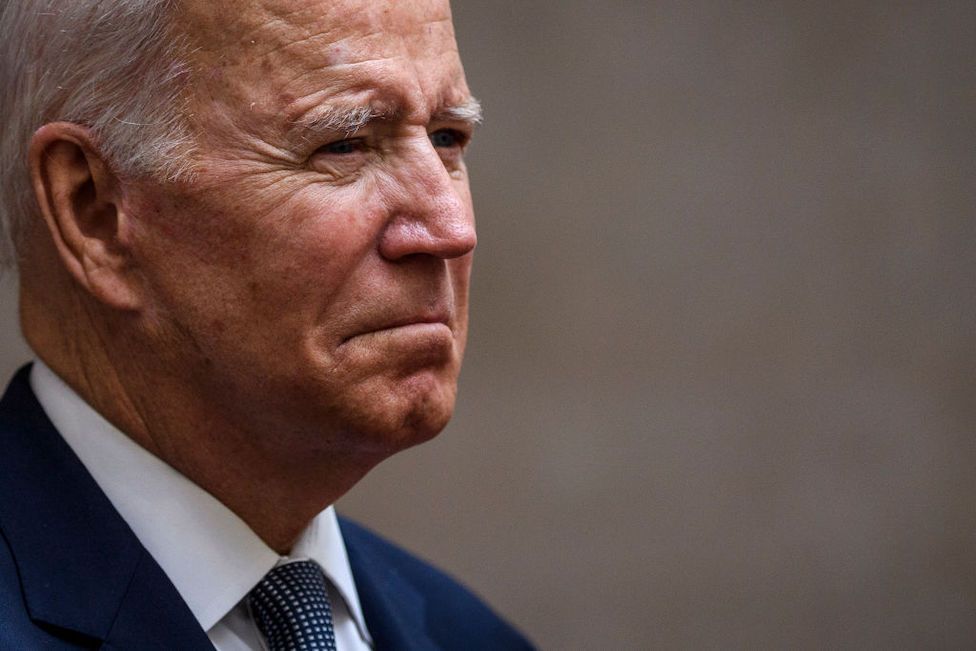