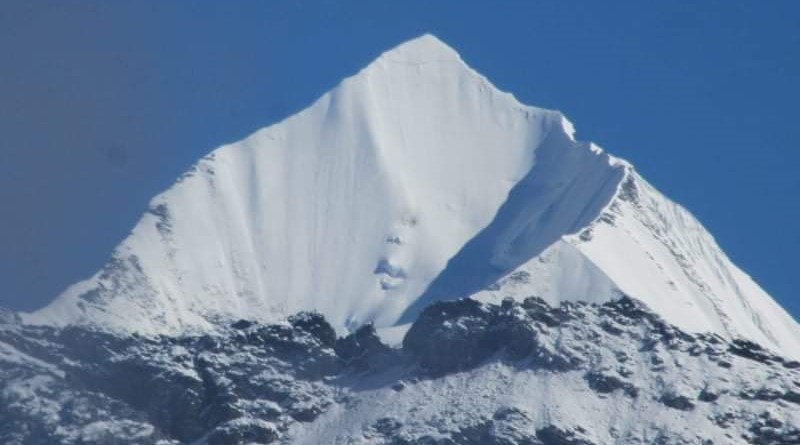 The First ever Highest Professional Yoga Adventure Expedition has been successfully conducted at an elevation of 6,440 meters by Mathias Ekornas “32” a Norwegian citizen.

According to Pemba Sherpa, expedition organizers and a Managing Director at Xtreme Climbers Treks & Expeditions, Mathias Ekornas successfully scaled Mt. Cholatse and did almost 35 minutes of Yoga at Mt. Cholatse (6,440m) on November 31, 2020. Norweigian Ekronas has set a world record.

Ekornas is the founder, partner, and CEO of Dundas Explorer, also a brand ambassador at Devold of Norway and Dundas Footwear.

With the support of the Xtreme Climbers Climbing Sherpa team and Ekorna's effort, they made it possible that no one has ever done before at such an elevation and set the first record around 8:35 am at the summit of 6440m Mt. Cholatse, Sherpa added.

Sherpa further added that the success of the first-ever highest yoga adventure expedition has created and opened the possibility for more than many around the Globe who are desperately seeking and searching for differently new in outdoor profession around every corner of high mountains including Nepal’s Himalayas. 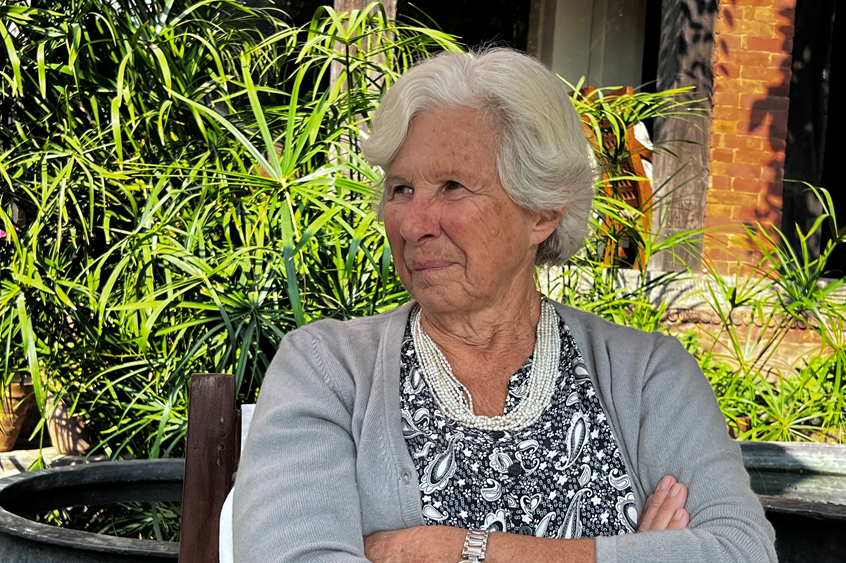 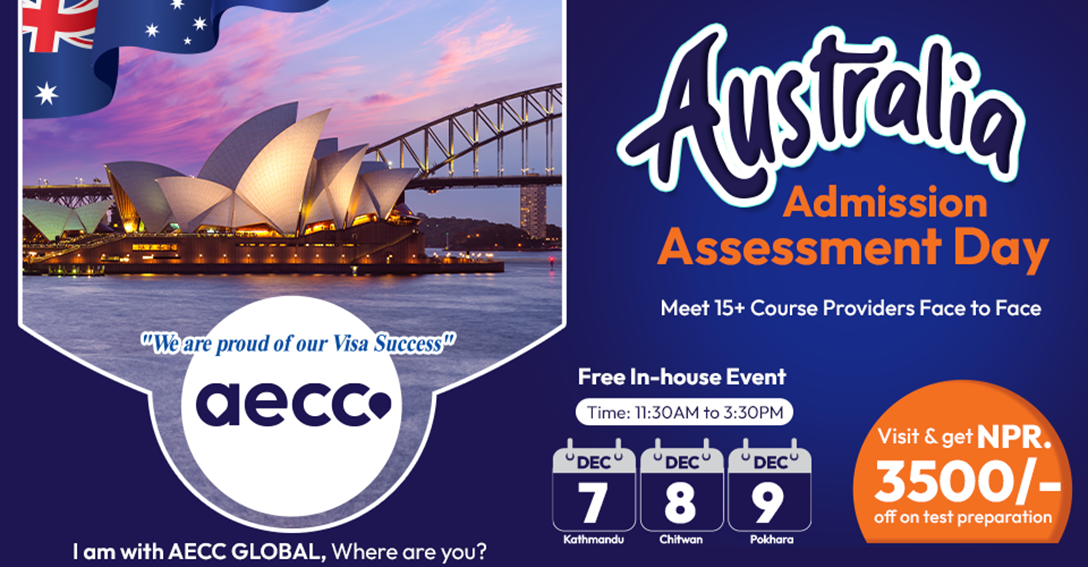 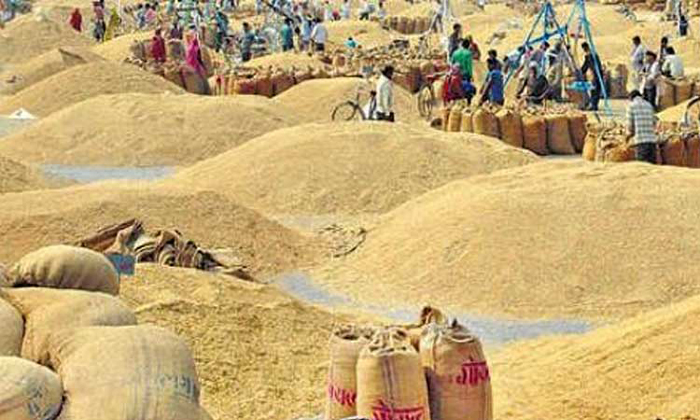 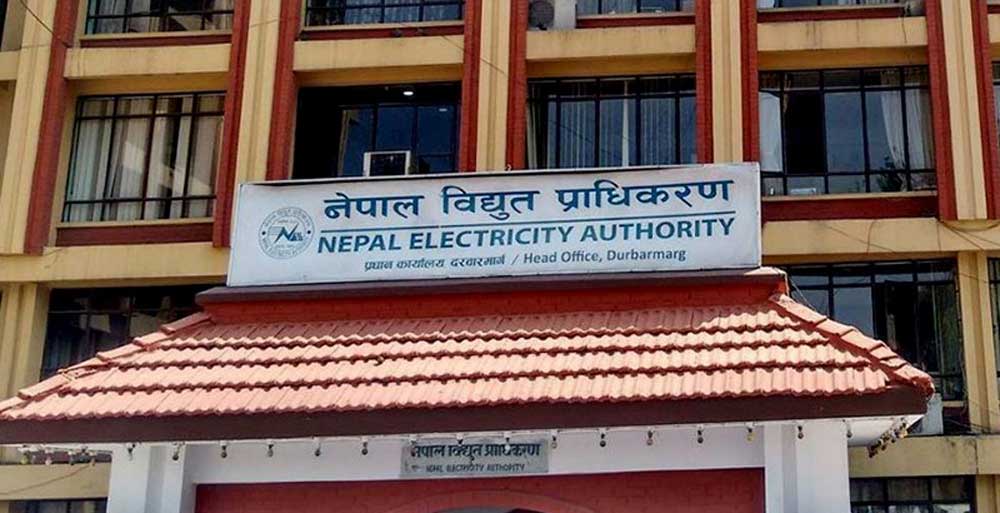 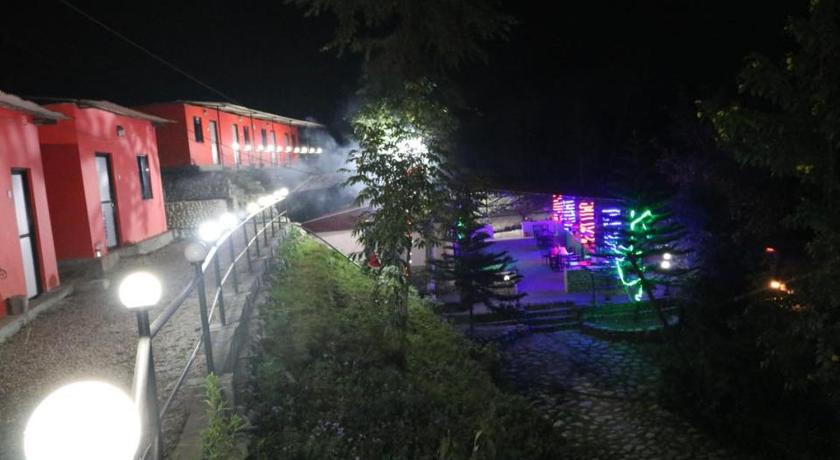