What's Smart City, Bangalore can be a fitting example 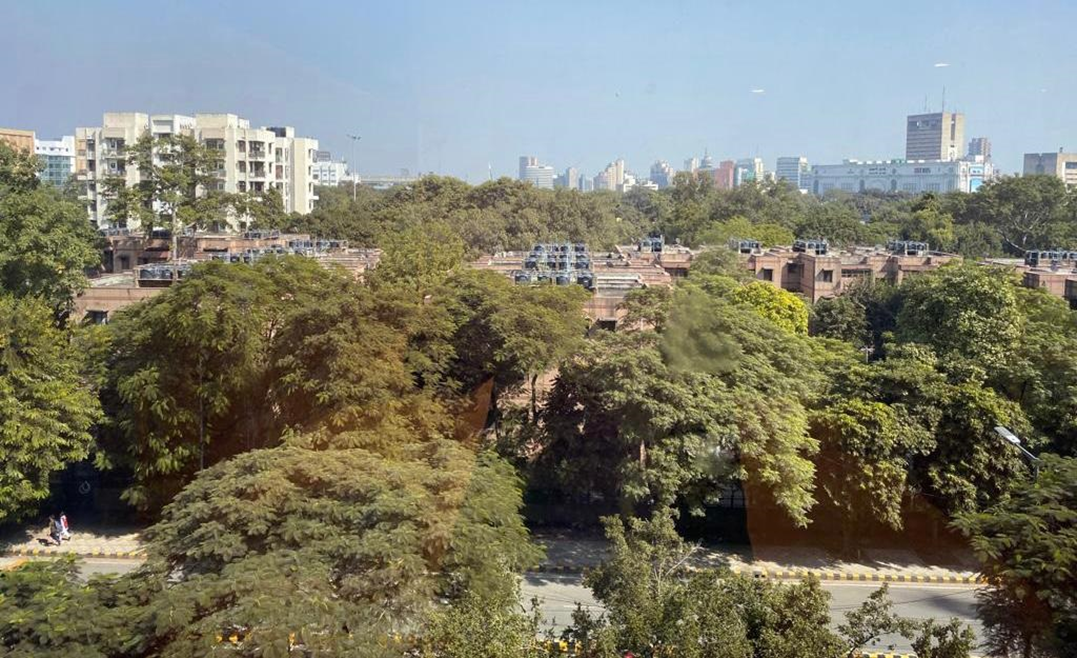 Yek Raj Pathak
Bangalore : On the afternoon of September 12, the traffic in Kathmandu suddenly became chaotic. The road from Tribhuvan International Airport through Baneshwar to Soaltee Hotel was completely cleared, diverting traffic to the ring road. The people of Kathmandu were taken aback by traffic coming to a standstill as the streets of the capital had never witnessed traffic blockage for hours without prior notice.

The phone sets of the newsroom and the mobile phones of the friends started ringing. The callers had only one question 'What's the cause of jam in the capital city?' We were also surprised when we received scores of phone calls. In an instant, Facebook pages were filled with the same queries, Hours later it was revealed that the road was cleared as the Chinese Speaker had arrived in town.

Though the general public was cognizant of the fact that the Chinese Speaker was visiting Nepal but there was no information about traffic management and his movements. On September 12, the Kathmanduites suffered a great deal in their mobility. Following widespread criticism, the traffic police made public the traffic route of the Chinese dignitary in capital for the next day.

Heaps of garbage started piling up in Kathmandu metropolis with the start of local elections last May. As election campaign was ongoing, garbage was also piling up. The candidates of various political parties continued highlighting the slogan of developing 'Smart City' as mentioned in their manifesto. The people only wished that the pile of garbage in front of their house would be removed soon. The election is over, new leadership has come but the garbage issue has not been completely settled. The demand of the citizens of the garbage dumping site increased like the piles of garbage.

Picturesque Kathmandu city started to stink. There was no limit to the criticism of the metropolis from the citizen- level. People voluntarily started picking up garbage. Almost two months later, the metropolis picked too fastened it belts in clearing the trash. Perhaps, the current severe dengue may have developed from the accumulated garbage for a long time. Research is yet to be done on it. None of the hospitals within Kathmandu (probably in Nepal) have updated their services and conditions on their websites. They did not post any updates about the availability of ICU, CCU, beds and other services.

By doing so, it would be easier to take a patient to the emergency service or go to blood transfusion centers. The blood transfusion centers should compulsorily post information about blood that they don't have on their website. If it is updated, people would not suffer. Service sector agencies or several other public entities have not adopted such practice.

When will we reach this level of awareness required for the availability of the fundamental needs of citizens, a question arises as we live in the era of technology. We don't have any plans for that yet. There is no sustainable plan for the management of narrow lanes in small towns. People living in Chobhar send their children to Budhanilkanth-based schools, those living in Maharajganj may have to go to Bhaktapur or Lalitpur. Even the parents or the schools hardly care about the hardships their children have experienced due to traffic jam. Had the traffic management been good, there would have been close coordination between the education authorities, schools, traffic police and other relevant stakeholders and there could be a scientific management of city dwellers and school management.

There is no coordination of work between government agencies in Nepal. Once the road is blacktopped, a few weeks later, the electricity authority or water supply board starts freshly blacktopped road. The roads crumble and collapse. The public never knows when such frequently dug roads turn into perfect shape as before. Instead these roads become muddy and slippery in the rainy season and dreadfully dusty during summer and winter.' Kathmandu will be developed as a smart city,' former Mayor Bidya Sundar Shakya promised while canvassing voters five years ago but the metropolis turned out chaotic, dilapidated and messy.

What does term smart city mean, is it a mere jargon? Many people do not know about it. Candidates who make promises or manifestos do not understand Smart City in entirety. P. Rajendra Cholan, Managing Director of Bangalore Smart City Limited, is not that unfamiliar with news from Nepal. In the third week of October, he told a delegation of Nepali editors and senior journalists at the office Bangalore Smart City Limited that he had heard about some Mayors of Nepal and other South Asian countries have discussed about developing smart cities, but least works were carried out to that end.

Managing Director Cholan suggested that to develop any city to a smart one, the fulfillment of the basic needs of the citizens is the precondition. He was of the view that unless the essential needs of the city dwellers including food, education, and health are addressed, no other smart city can be built. He opines that Kathmandu's waste management, seamless flow of water system, environmental cleanliness, education and its physical facilities, food security (from the point of view of health), etc. are the initial infrastructure of turning it into a smart city.

Chief Engineer of Bangalore Smart City, Vinayak Sugar, says that more than 90 percent of the mayors of the metropolis plan to build a smart city but they do not even know the concept. He is of the belief that a smart city will be developed only with the close coordination of all the government agencies of that city and the right will of the state and central governments. They had experienced a situation like in Kathmandu where one agency of the government finished its work and another agency dug the road. Inter agency coordination and cooperation of the city-dwellers and stakeholders was established to avoid such mismatching works. It is important that city inhabitants who benefit from smart cities are happy, knowledgeable and promote and protect its physical paraphernalia. Police assistance in public participation and traffic management will greatly assist in developing smart cities.

Bangalore, known as the 'IT City' of India, is moving forward in building it as a smart city. The basic facilities that the citizens of the city get are being taken to the digital form. No citizen has to stand in queues to procure a bus ticket. The city has luscious greenery. There are trees not only on the right and left side of the road, but in the alleys and in front of every house. The proposed map of a house is not approved unless the applicant promises to grow a tree in the premise of his or her house. Even after the map is endorsed by the competent authority, government agencies monitor regularly and enforce the rules.

There is a botanical garden for study and a 'children's parks' for kids' amusement. Education and health services are becoming digital. Information about schools, universities, hospitals etc. is easily available. There are disabled-friendly services and infrastructure.

Environmental cleanliness has been attached utmost priority. Electric vehicles (EVs) have been given priority and concessions have been provided for the promotion of EVs. Traffic management is no more a problem, the public are notified in due time whenever special events occur. The websites of governmental and non-governmental organizations are agile and up-to-date. Compliance with pollution standards is strict. Close Circuit cameras are up-to-date, street lights are reliable, and parking is organized. Classrooms have becoming digital, work from home is being highly encouraged.

Lately (startup) innovation is gaining momentum not only in Bangalore but also in several cities of India. New tech has made people's livelihood easier, better and convenient. "Now 82 thousand new innovations have been registered and they are working on the digital transformation of India," Priya Rawat, Chief Operating Officer of Invest India shares. Bangalore city can use the brains of Infosys, one of India's proudest organizations, in the development of a smart city. Infosys has become a giant think tank in India's IT sector with investment of 78 billion US dollars. [Translated by Sharachchandra Bhandary]
--- 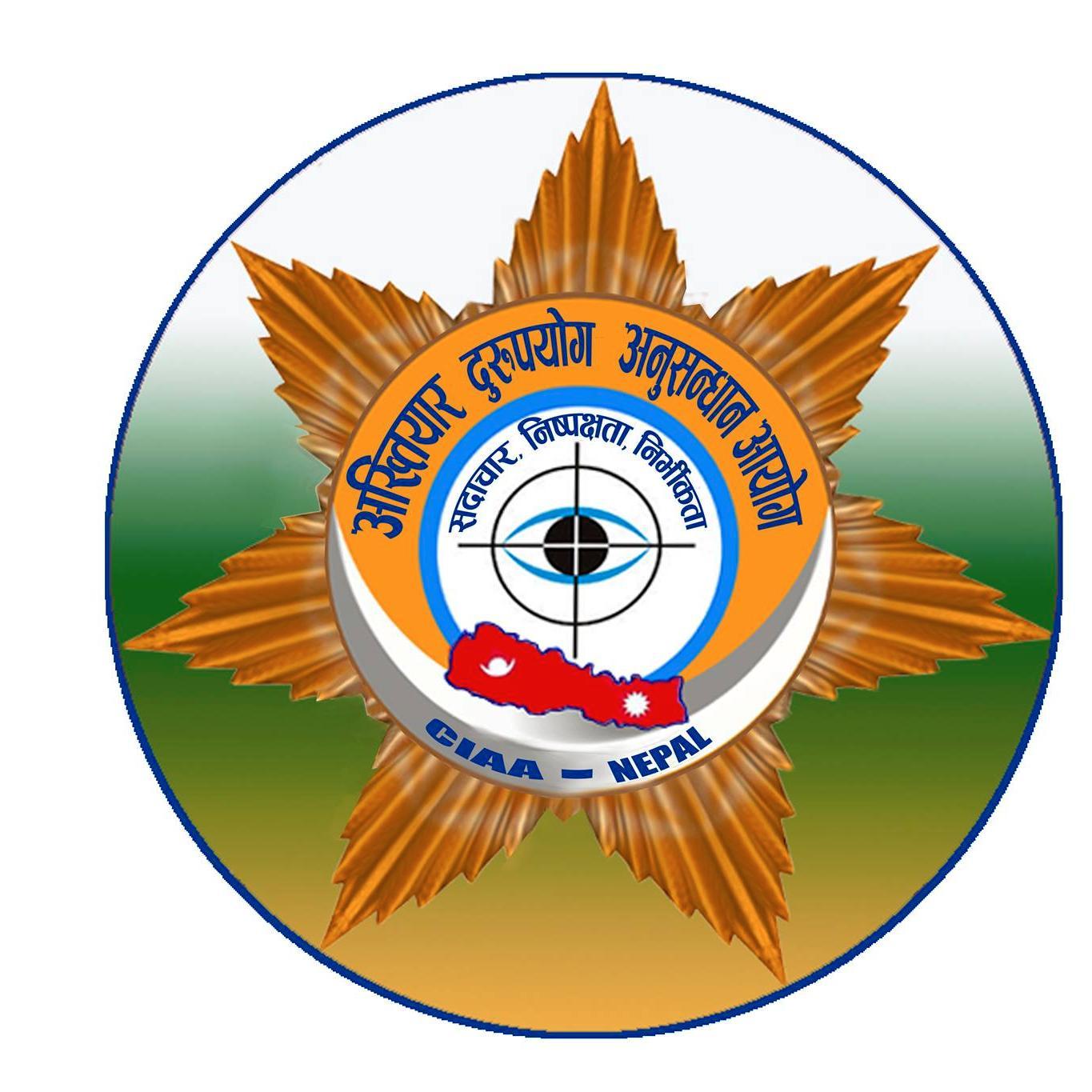 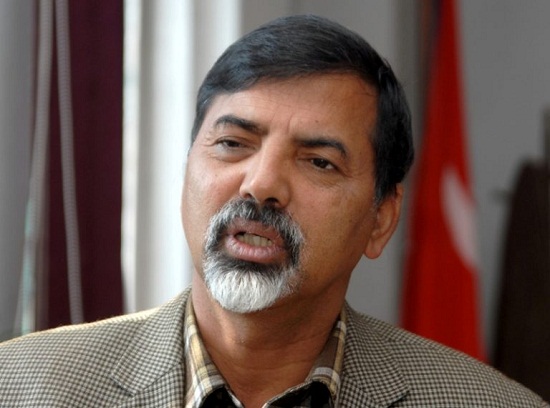 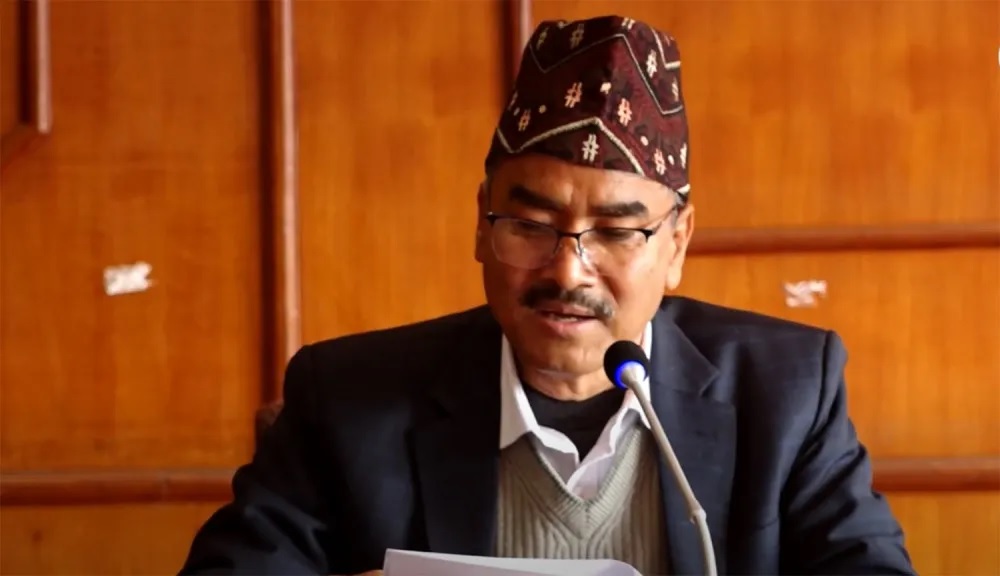