Gorkha: Pioneering ski climber from the United States of America, Hilaree Nelson, who had been missing since last Monday in the Manaslu Peak has been found dead.
According to District Police Office, Gorkha's deputy superintendent of police (DSP) Leelaraj Lamichhane, the climber was reported to have disappeared from the world's eighth highest peak (8163 meters) on Monday and her lifeless body was found this morning.
The body has been sent to Kathmandu-based Tribhuvan University Teaching Hospital (TUTH), Maharajgunj for post-mortem examinations. A helicopter of Simrik Air was hired to carry the body towards Kathmandu.
According to Kathmandu-based Shangri-La Nepal Trek Pvt Ltd managing director Jeevan Ghimire, Jim Morrison who was accompanying her during the expedition was successful in returning to the base camp safely.
Hilaree had reportedly vanished from Bhimthang towards Manang.
Hilaree in 2018 skied down the Lhotse Peak along with Morrison. She had the record of skiing down two peaks above 8,000 meters. The 49-year-old ski mountaineer was born in Seattle of US and she was listed in the National Geography's list of adventurous athletes in 2018. She successfully skied down the Cho Oyu peak in 2005. 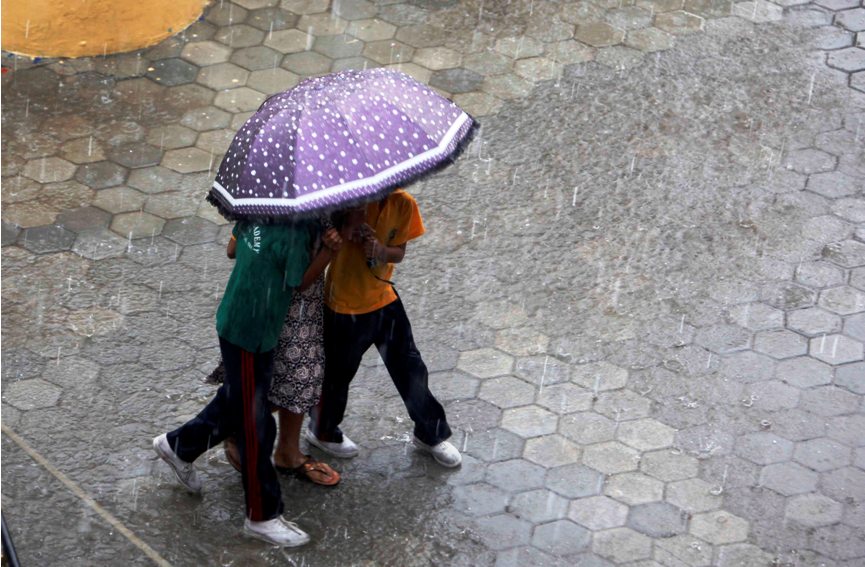 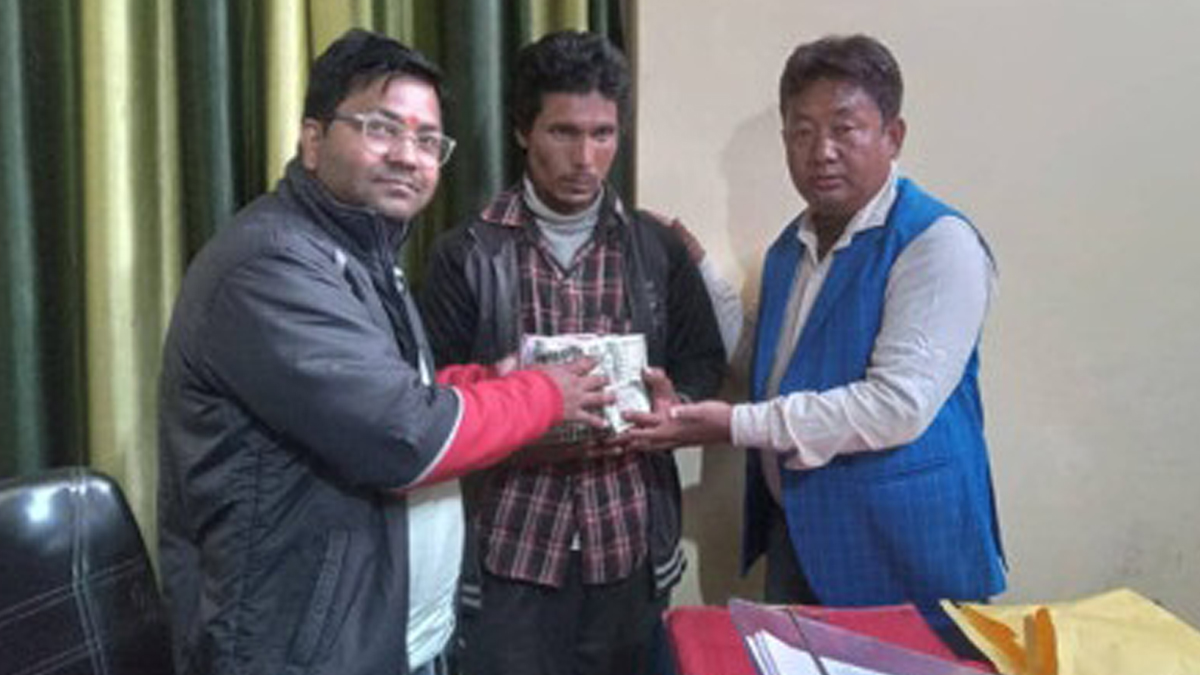 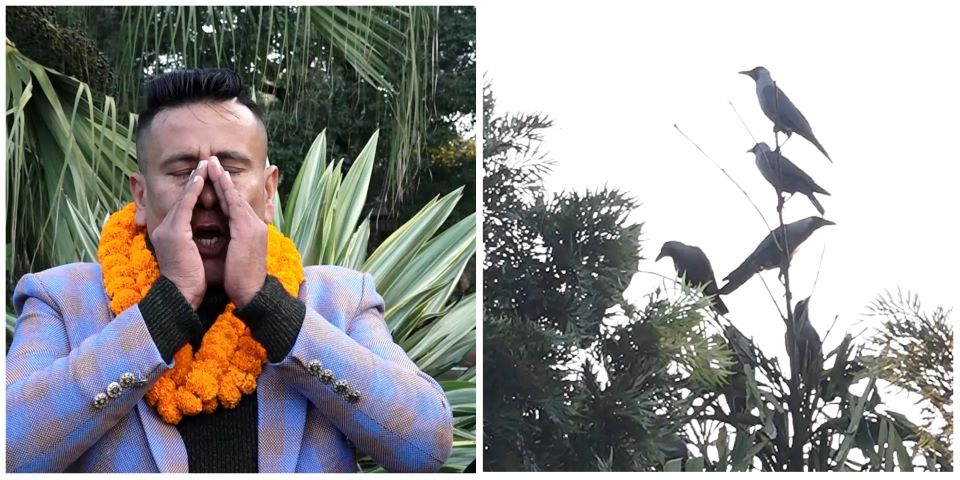 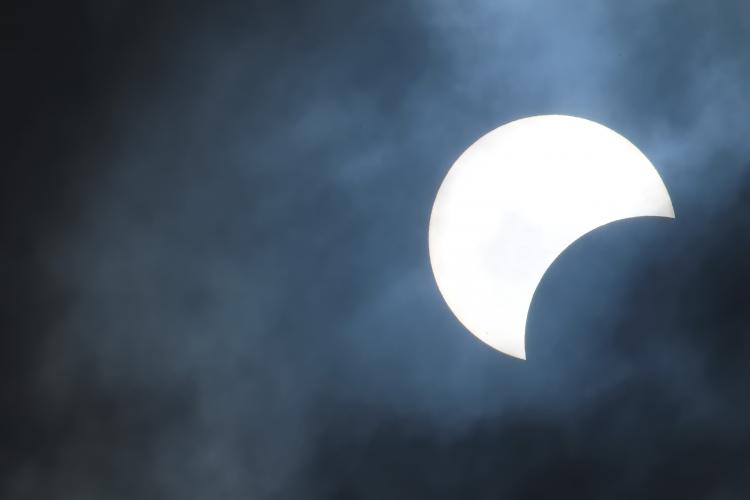 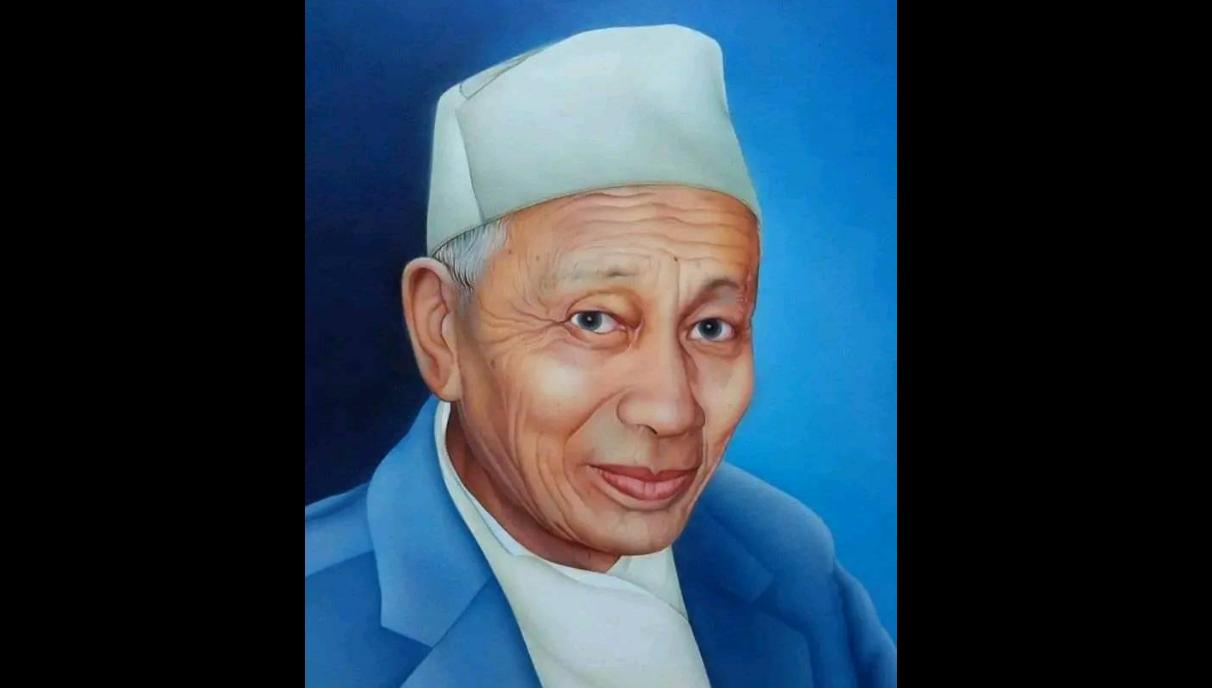