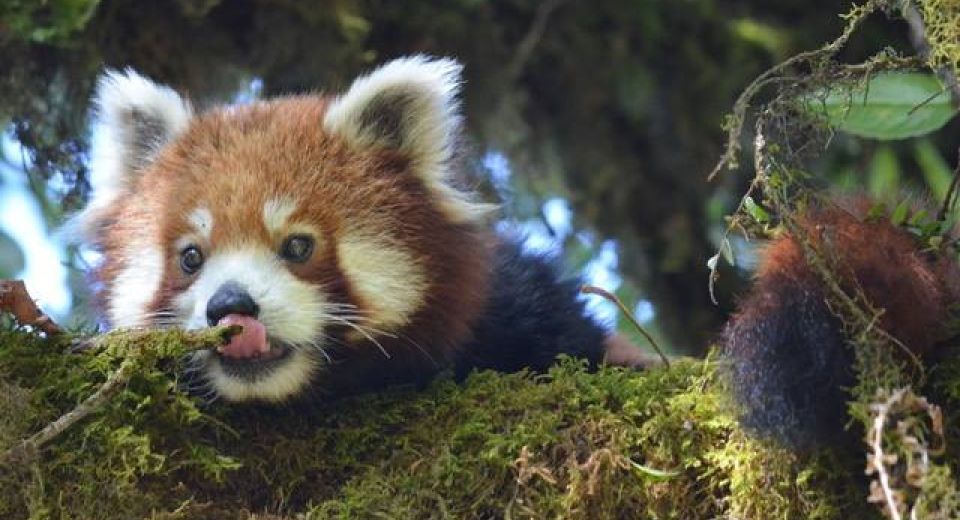 Phungling: As part of conservation of Red Panda, which is enlisted in the endangered category of the IUCN, the dogs in the districts are sterilized, vaccinated against rabies and are given vitamin citing that the Red Panda have remained insecure from the dog bite.
The dogs from the community have often attacked the Red Panda in the nearby forest, making the endangered species more insecure.
The new campaign was launched by the Mountain Conservation Forum with the support from Red Panda Network.
Programme Coordinator of the Forum, Ramesh Rai, said the programme is conducted in coordination with the local level adding that control of dogs was needed to conserve the number of Red Panda.
Rai added that 85 dogs were sterilized last year while 13 other dogs were sterilized in Phurumbu. Besides sterilization, the dogs are given anti-rabies vaccine and vitamin since vaccine and vitamin given to the dogs were also the other measures to conserve Red Panda.
According to Rai, the dogs will not prefer hunting after gaining significant weight being their body healthy, thereby contributes to conservation of Red Panda.
Rai further shared that cats in the nearby communities, where the Red Panda are found, are also vaccinated against rabies and are given vitamin. He shared that 403 dogs and 42 cats were vaccinated against rabies and vitamin administered last week in Phawakhola, Phurumbu, Pathibhara, Tiringe, Thechambu and other areas.
The intervention was carried out in Sikaicha, Khewang, Yamphudin, Sawa, Papung and other areas too.