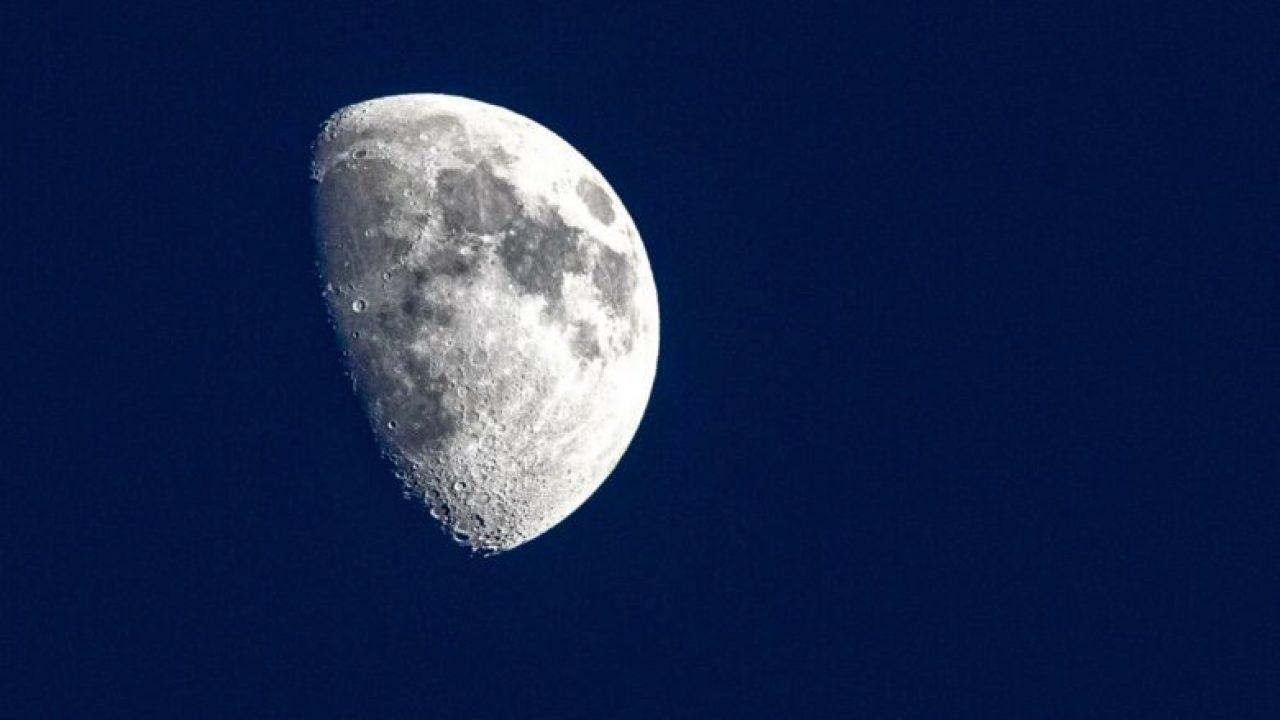 This is the first new mineral discovered on the Moon by China, and the sixth by mankind. The new finding makes China the third country in the world to have discovered a new mineral on the Moon, said Dong Baotong, deputy director of the CAEA. The new mineral, which has been named Changesite-(Y), is a kind of colorless transparent columnar crystal. It was discovered from an analysis of lunar basalt particles by a research team from the Beijing Research Institute of Uranium Geology (BRIUG), a subsidiary of the China National Nuclear Corporation.

Changesite-(Y) has been officially approved as a new mineral by the Commission on New Minerals, Nomenclature and Classification of the International Mineralogical Association.

Li Ziying, leader of the research team of BRIUG, said the discovery is of great scientific significance to the study of lunar minerals, lunar evolution and deep space exploration.

In 2020, China's Chang'e-5 mission retrieved samples from the Moon weighing about 1,731 grams, which were the first lunar samples retrieved in over 40 years. Li said Chinese scientists could make the new discovery due to technological progress, as well as the unique environment of the sampling site of the Chang'e-5 probe on the northwest region of Oceanus Procellarum, also known as the Ocean of Storms, on the Moon.

This site was chosen because the region has a relatively young geological age, compared with the sampling areas of the United States and Soviet Union. As one of the many research institutions taking part in lunar sample research, BRIUG focuses on the research of fission and fusion elements of the lunar samples, providing basic data for the research of lunar evolution and the evaluation of lunar resources.

When the research team obtained the first 50 milligrams of lunar samples in July, 2021 to conduct mineralogical research, they found some traces of a new mineral. But they failed to get the ideal data to determine the mineral, since the particles of the lunar soil were extremely tiny.

The team then applied for a second batch of lunar samples, weighing about 15 milligrams. From more than 140,000 tiny particles, the researchers finally picked out a pure single-crystal particle, which is 10 by 7 by 4 microns in size, less than a tenth of the average diameter of human hair. The team decoded its crystal structure and verified that it is a new mineral.