It is a day of great loss: Truss on Queen Elizabeth's death 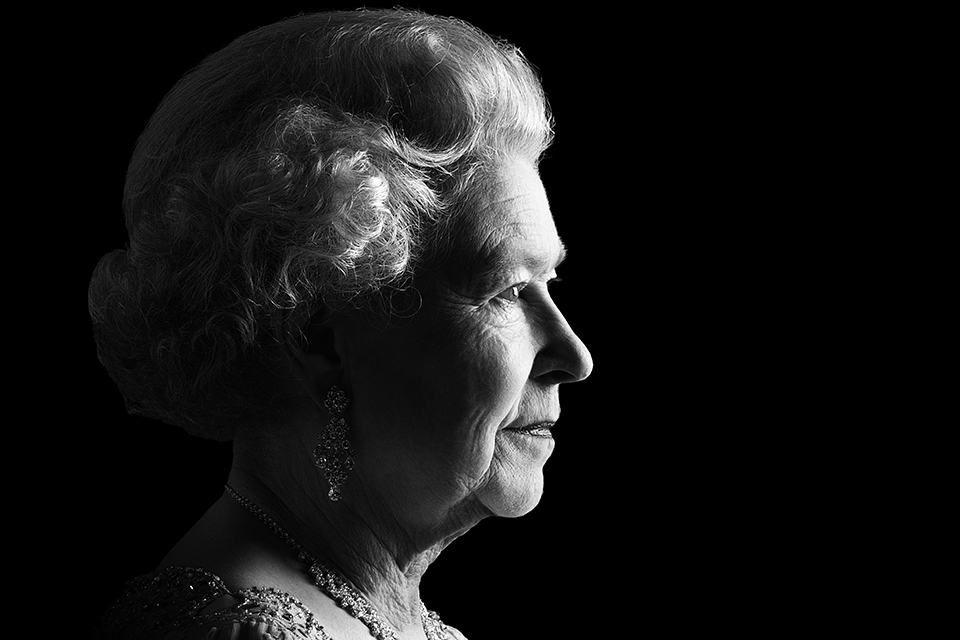 London [UK] (ANI): British Prime Minister Liz Truss on Friday expressed grief over the passing away of Queen Elizabeth II. Truss, who was appointed as the Prime Minister only a few days ago, said Queen Elizabeth II was the rock on which modern Britain was built. The United Kingdom has grown and flourished under her reign, she added. "In the difficult days ahead, we will come together with our friends across the United Kingdom, the Commonwealth and the world to celebrate her extraordinary life of service. It is a day of great loss, but Queen Elizabeth II leaves a great legacy. God save the King," Truss said in a statment.

Elizabeth II, 96, died peacefully at Balmoral castle aged 96, the royal family said in a statement. The UK's longest-reigning monarch was placed under medical supervision earlier on Thursday after her condition deteriorated.Buckingham Palace issued a statement while referring to the Prince of Wales, Charles as the King.

"The death of my beloved Mother, Her Majesty The Queen, is a moment of the greatest sadness for me and all members of my family. We mourn profoundly the passing of a cherished Sovereign and a much loved Mother. I know her loss will be deeply felt throughout the country, the Realms and the Commonwealth, and by countless people around the world," the statement said."During this period of mourning and change, my family and I will be comforted and sustained by our knowledge of the respect and deep affection in which The Queen was so widely held," it added.

Queen Elizabeth II is the longest-serving monarch of the UK.The Queen was born on 21 April 1926 at 17 Bruton Street in Mayfair, London. She was the first child of The Duke and Duchess of York - who later became King George VI - and Queen Elizabeth.