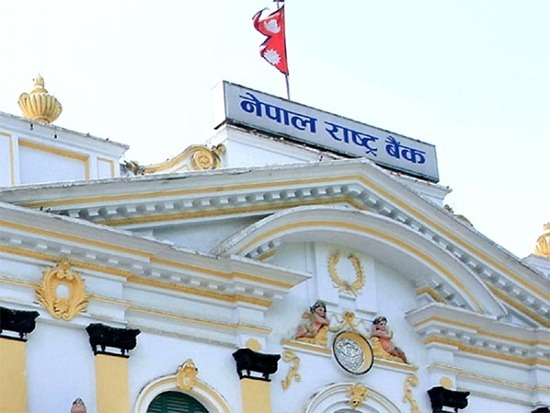 Kathmandu: Remittance inflow has recorded to be Rs 904 in the first 11 months of the current fiscal year 2021-22.
As published by the Nepal Rastra Bank on Monday, remittance inflow has increased by 3.8 percent according to the macroeconomic data of first 11 months of the current fiscal year.
According to the central bank, remittance had increased by 12.6 percent in the same period last year.
Remittance inflow on the US Dollar has reached Rs 7.51 billion with the rise by 1.5 percent. Last year the inflow had upped by 10.5 percent.
In the review period, number of Nepali people obtaining final work permit for foreign employment has invariably risen. According to the central bank, a total of 313,367 Nepali people obtained such permission.
Such percentage was dropped by 68 percent in the corresponding period last year.
Number of Nepali people receiving re-work permit for foreign employment has reached to 259,091 with the increment by 208.3 percent. --- 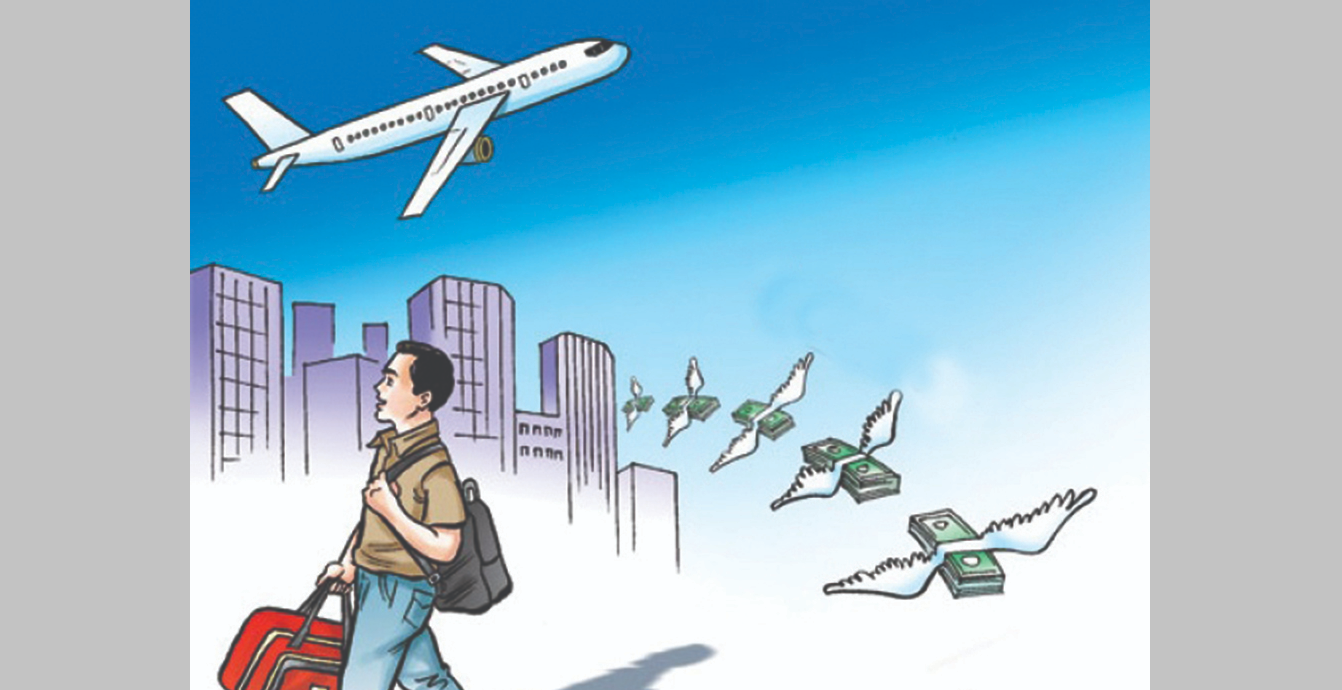 NMB Bank Rating upgraded by ICRA Nepal to “A” 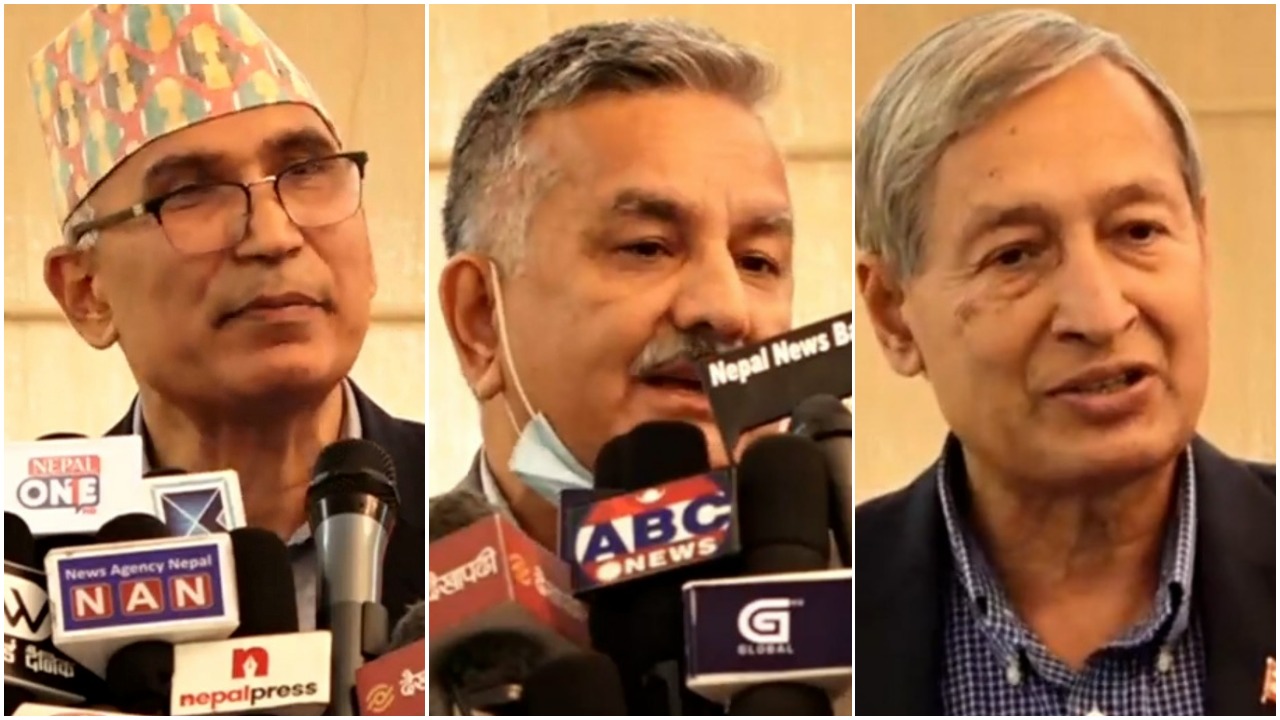