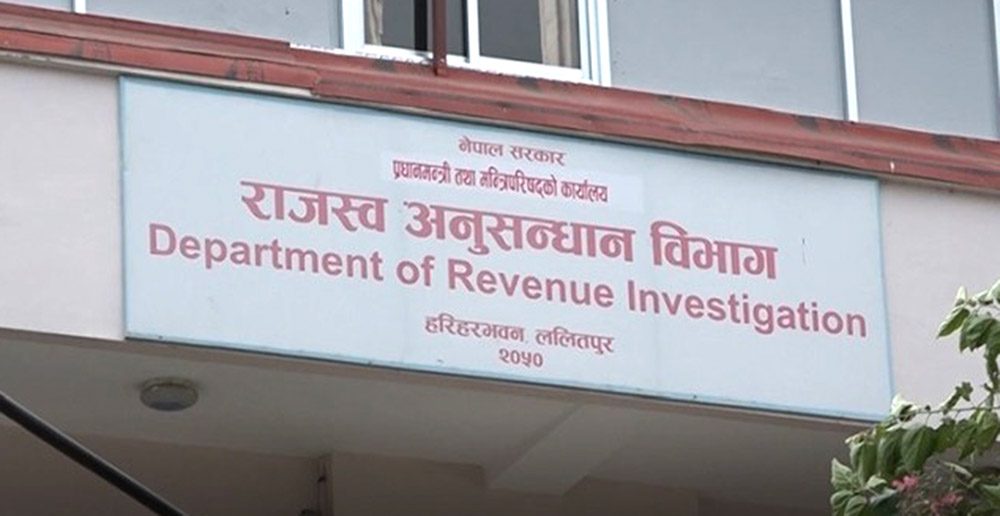 Kathmandu: The Department of Revenue Investigation has registered 113 cases against 281 persons on the charge of tax fraud and foreing exchange irregularities recorded in the last eight months of the current fiscal year 2021/22.

The Department informed that cases have been registered against the defaulters claiming fine of Rs 1.7 billion. Under the revenue leakage, a total of 69 cases have been registered against 203 persons claiming Rs 20.6 billion in fine. Among them, seven were civil service employees.
Similarly, 46 cases were registered against 78 people claiming Rs 1.1 billion in fine under the foreign exchange irregularities, the Department said.
The Department, issuing a notice here today, said that it was developing a system to identify the individuals with high net worth as well as fraudsters through the digital forensic lab by investigating details in computers and mobiles used by such people and fraudsters.
Furthermore, the Department urged the consumers to remain alert and aware of those taking undue advantages of people's citizenship and hard economic conditions.
The Department said that it focused on the investigations of the cases relating to capital gains tax fraud, use of fake excise stickers and crypto currency and some new issues emerged during the current fiscal year. 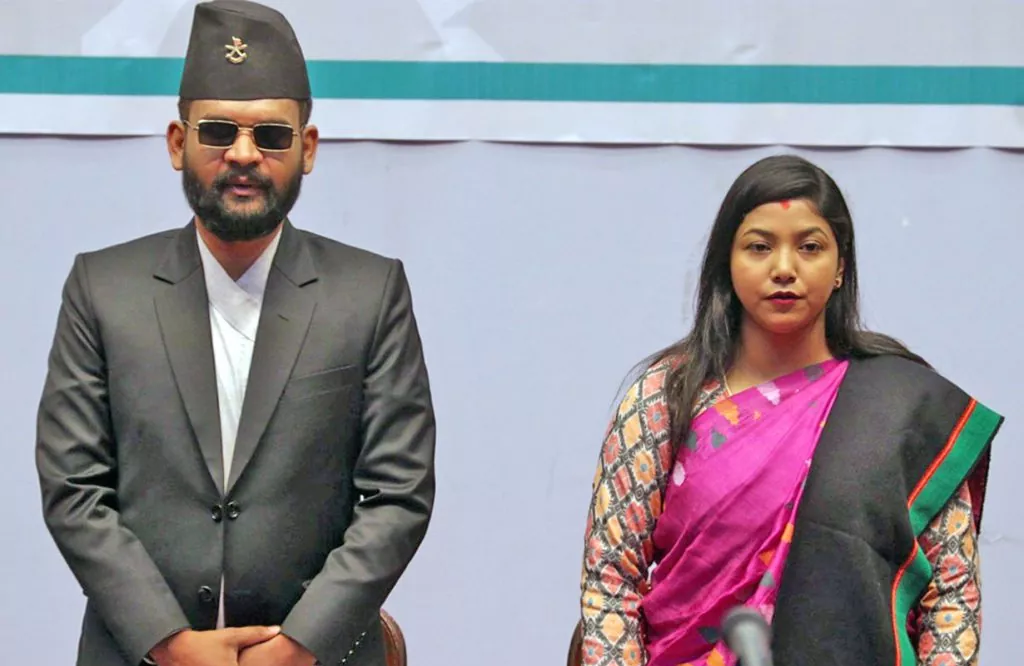 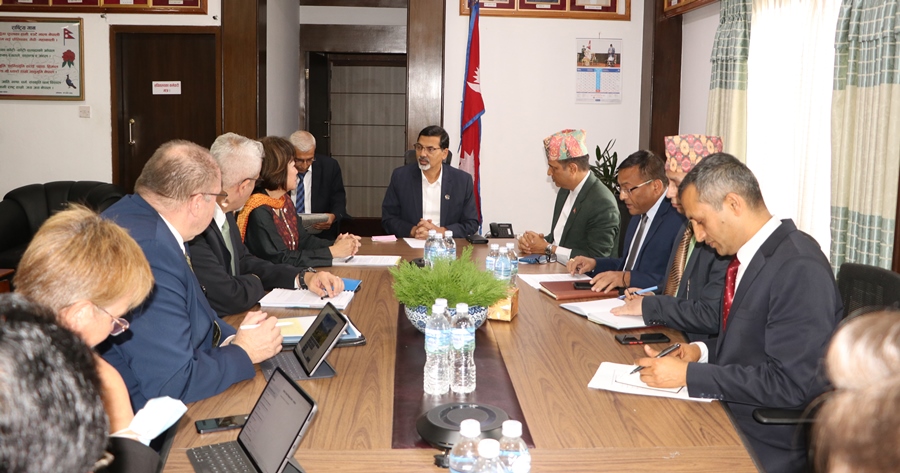 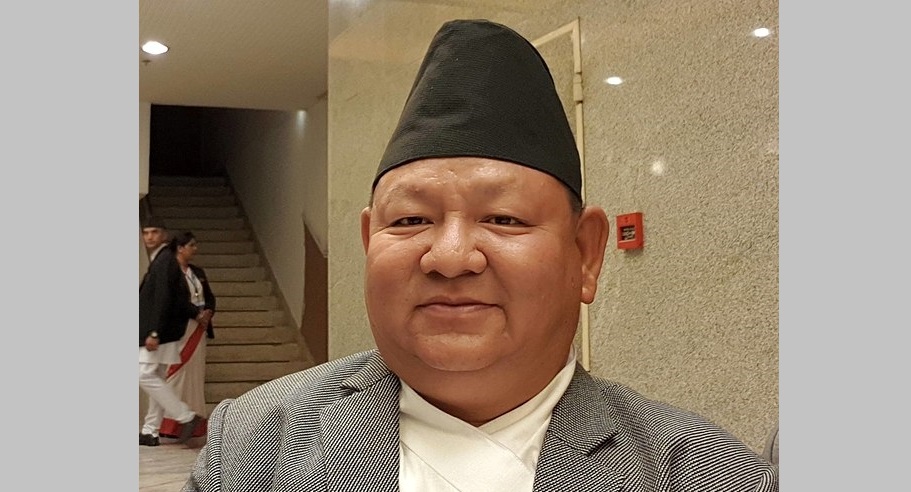 Jungle Safari in Chitwan National Park to be shut down temporarily