Kathmandu:  As the nation joins the world today to mark the World Environment Day, the federal capital, Kathmandu, is confronted with the perennial problem of piling garbage which is in turn leading to river pollution.
It is found that the garbage dumped in this way and unmanaged for many days is contributing to environmental pollution. Regular waste management has not taken place in the capital for the last four months. As a result, it is reeking and unbearable to walk or drive past the sites where the garbage is dumped.
Most of the garbage is found dumped on the river side, at street crossings and on the road side. It is monsoon time when it rains frequently and a lot. The runoff water flows on the streets giving smell and mixes in the capital's rivulets.
Most of the garbage collected in the capital is found dumped on the public land and on the side of the road close to the bank of the Bagmati, Rudramati, Bishnumati and Manohara rivers and Hanumante and Godawari rivulets.
"This garbage which is piled up directly mixes in the river leading to river pollution as well," said Ashok Maharjan of Godawori who is involved in environment research. The solid waste generated in Kathmandu has not been removed as the locals of Sisdole, Bancharedanda in Nuwakot have prevented the garbage trucks from transporting the waste to the dumping site in their area. Sisdole is the dumping site where Kathmandu's waste used to be managed of late. The locals have put forth various demands and not allowing garbage trucks in their area.
Even people wearing face masks have to cover their nose while walking or driving past the heaps of garbage piling and littered on road side, cross roads and river banks.
Although the clean-up campaign has helped raise civil consciousness, the problem of dumping garbage on public land and on the streets will not be resolved until those flouting the rules are booked. The Bagmati Cleanup Mega Campaign activists and volunteers have been piling up pressure to the authorities on this matter.
The Mega Campaign is into its 473rd week and continuing to remove garbage from the river every Saturday. But the latest problem in removing the garbage has worsened matters. Piles of garbage on river side, the hot and rainy season has worried the Kathmandu denizens lest it triggers disease outbreak.
The High Powered Bagmati Civilisation Development Committee has started picking up solid waste collected from the river and left on the riverbank and managing on open within the office premises. The waste collected from the river gets back to the river if the compositions were not cleared on time, said activist and Committee board member Dr Mala Kharel.
Efforts to clean the river would turn futile in the absence of timely management disposal of collected waste.
As Kharel assessed, the Kathmandu folks continue to use riverbanks as dumping sites for household wastes and this culture makes the campaign to restore the rivers in the Kathmandu Valley a ‘Herculean task’.
On Saturday, a large number of activists gathered near the Sinamangal-based Guheshwori Secondary School to clean the river, according to Kishore Singh Shahi.
In course of the campaign, bushes were cleared from the river bank and a door-to-door programme was held to make the people aware of the importance of proposal disposal of the household garbage.
The separation of wastes within its origins (households) is required to make the waste management easier. Though degradable waste can be used as raw materials for organic fertilisers and used for rooftop framing or sold, the practice is yet to be widely followed by the Valley people, it is said.
The Bagmati River cleanup mega-campaign has been in force for the past nine years. Under the campaign that kicked off on May 19, 2013, two hours in each Saturday morning are dedicated to carrying out river cleaning works. The campaign goes on during chilling days, scorching heat, festivals and other adverse time as well.
Being influenced by the mega campaign, the cleanliness campaign has been launched for other Valley-based rivers. Presently, river cleanup campaign is going on at 25 places in the Valley and outside the Valley, it is taking place at 109 locations.
The clean-up campaign took place at Godawari in Lalitpur district and in the Hanumante river in Bhaktapur. Waste management in cities including the Kathmandu Valley (Kathmandu, Lalitpur and Bhaktapur) and Pokhara has been a major concern for long. However, the problem has yet to be resolved despite promises shown by concerned authorities time and again. People's representatives, who are responsible for managing waste at local level, often make waste management an issue only during elections.
In particular, garbage collection has been halted in the Kathmandu Valley for many days. So, solid waste has been piled up in every parts of the Valley. Resultantly, aside from various problems residents of the Valley are undergoing, tourism has been hit by failure to pick garbage on time, thus risking tourism entrepreneurship, complained tourism entrepreneurs.
Likewise, there have been complaints about waste management problem in Pokhara, a tourist city.
On waste management in the Kathmandu Valley, the newly elected mayor of the Kathmandu Metropolitan City, Balendra Shah has pledged to resolve the matter. Time will tell how far Mayor Shah will keep his words.
However, people were and are skeptical about promises made by people's representatives to manage waste. They often make the matter an issue only in their election manifesto. Later, they forget it, thus remaining the problem unresolved for long, said a clean-up campaigner Kanchan Raut.
So, people should launch a pressure campaign, she suggested.
--- 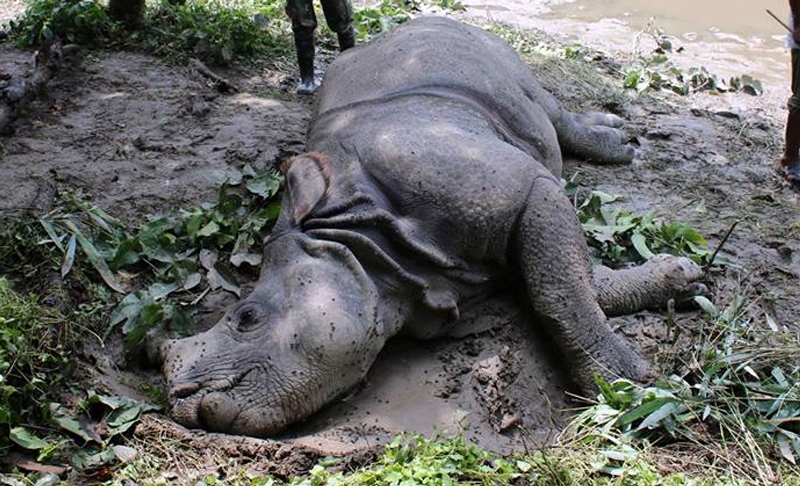 Over 500 wild animals die in five months in CNP 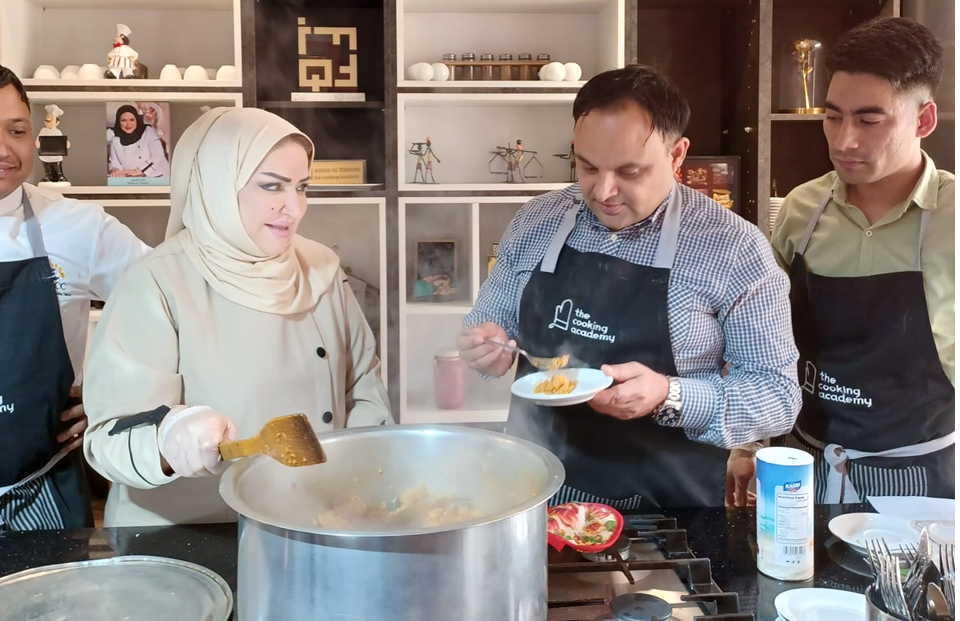 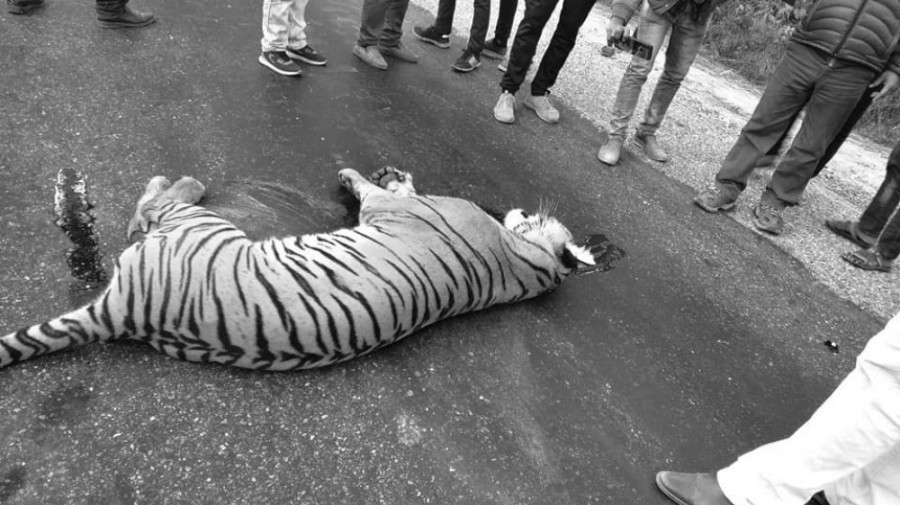 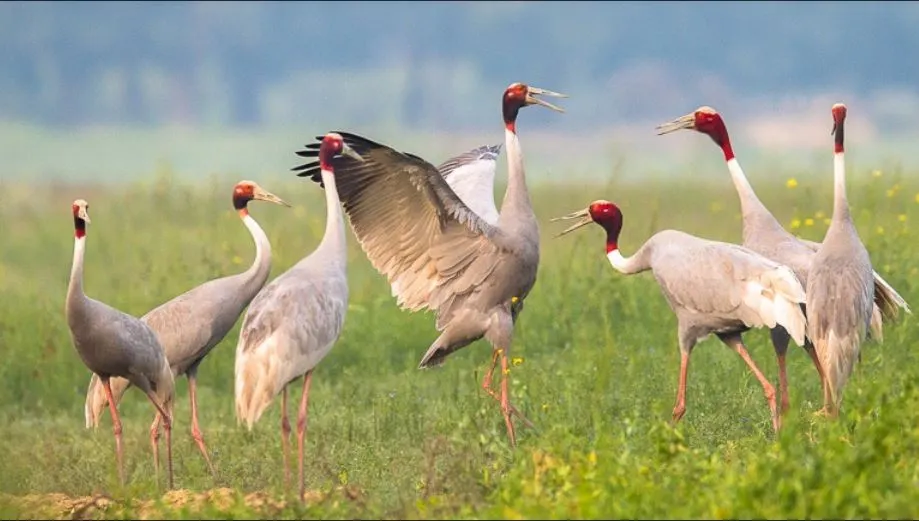 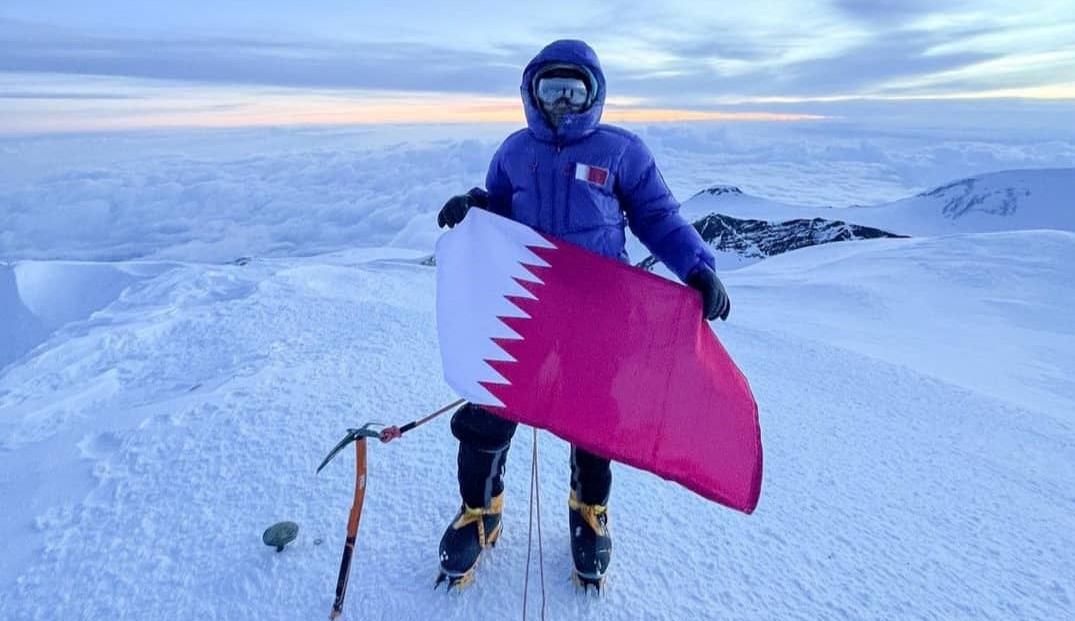