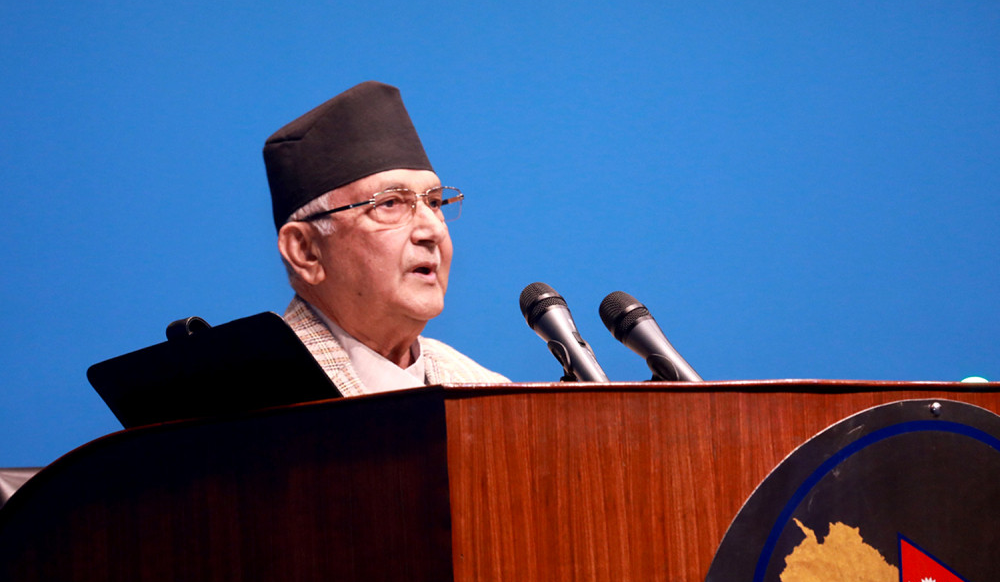 Kathmandu: Leader of the main opposition party in the House of Representatives (HoR), KP Oli has said the government's policies and programmes for the fiscal year 2022/23 has not addressed any pertinent topic. 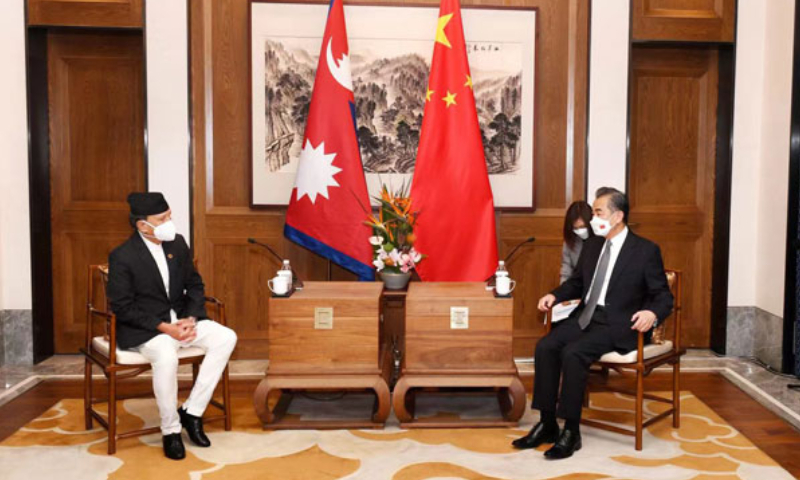 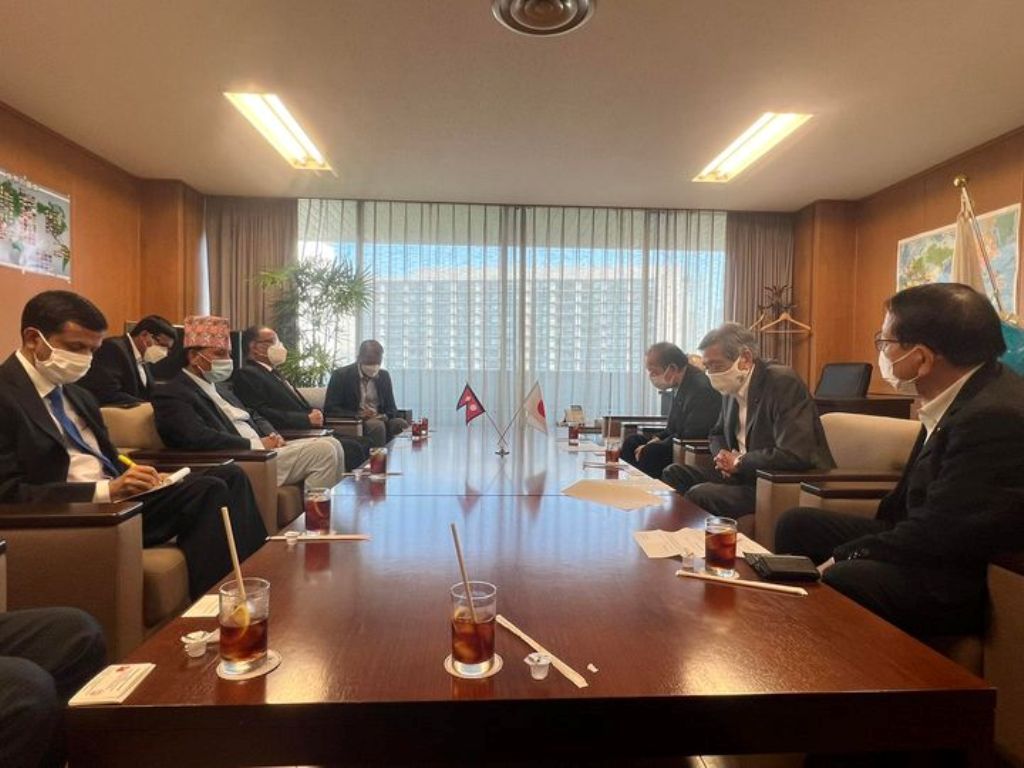 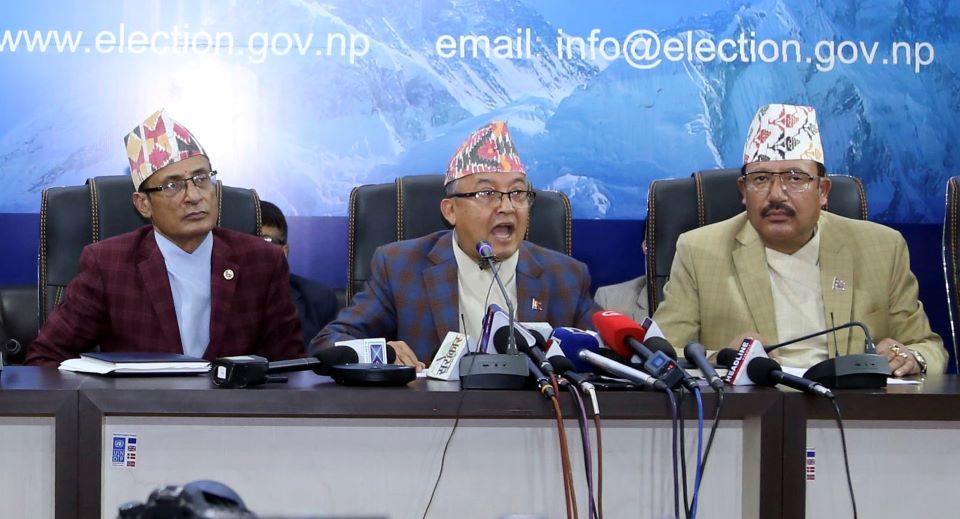 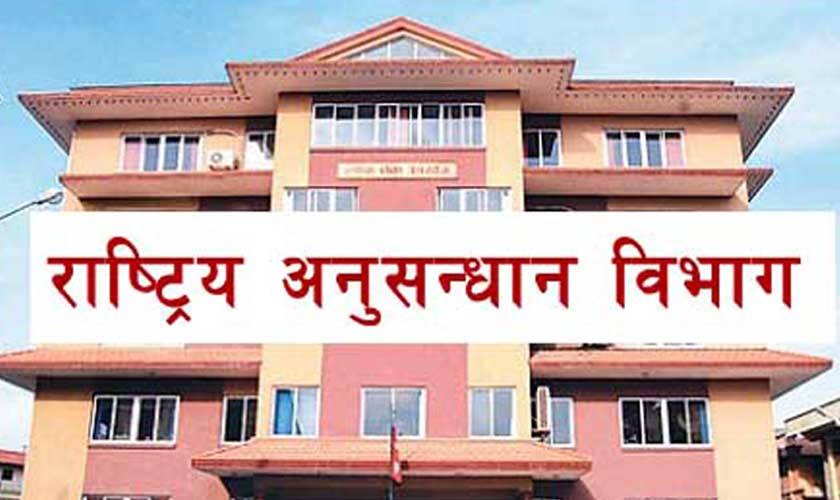 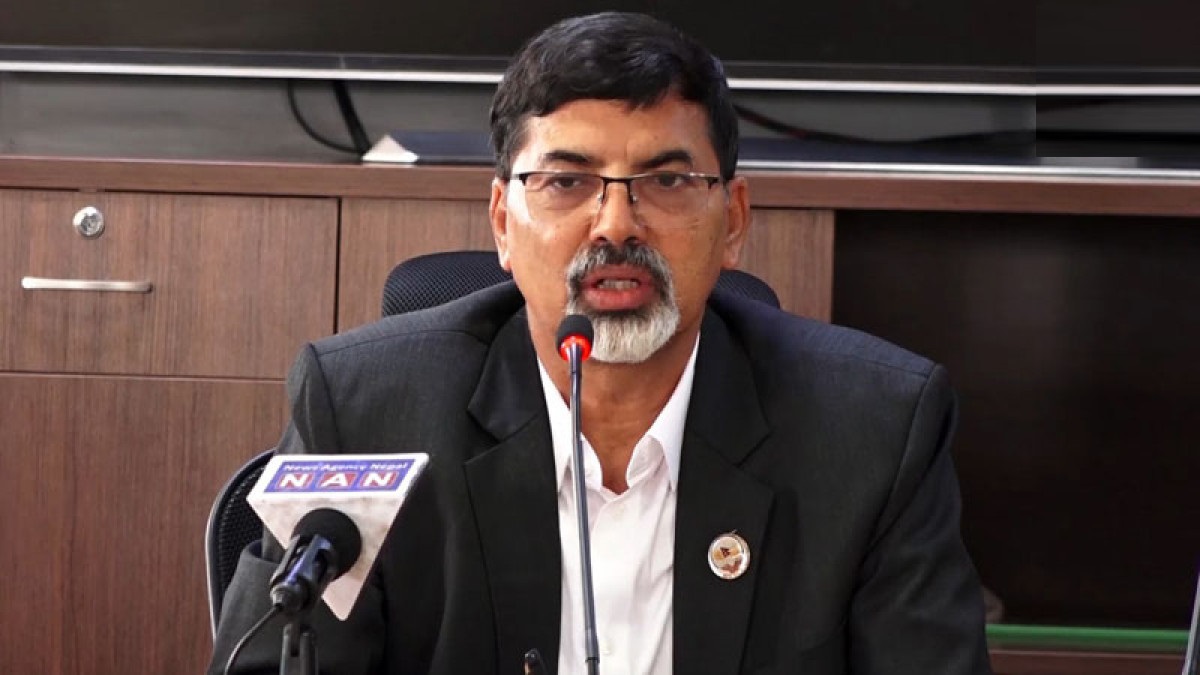 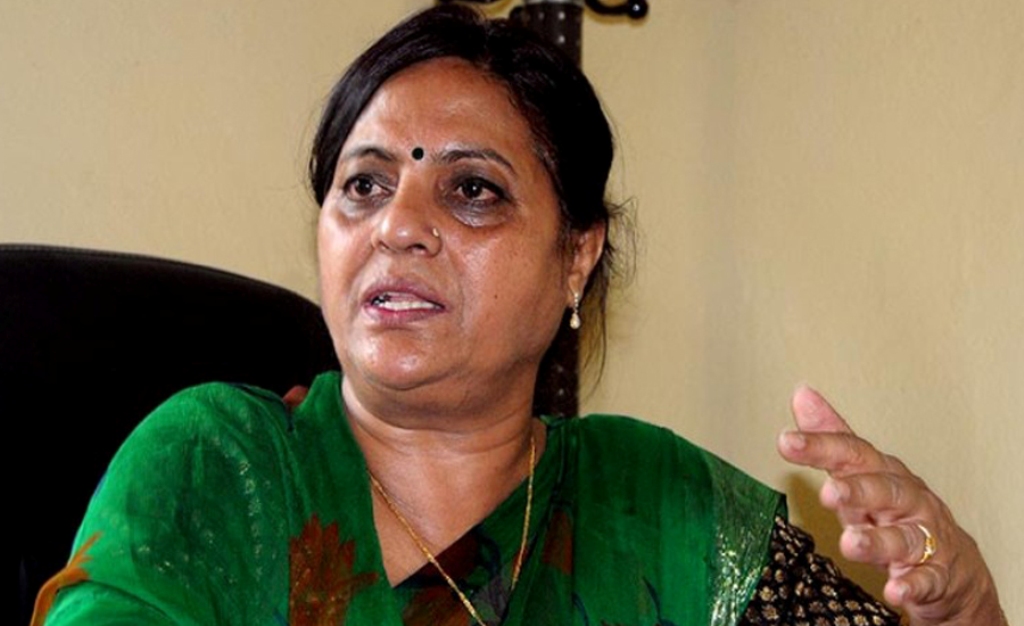