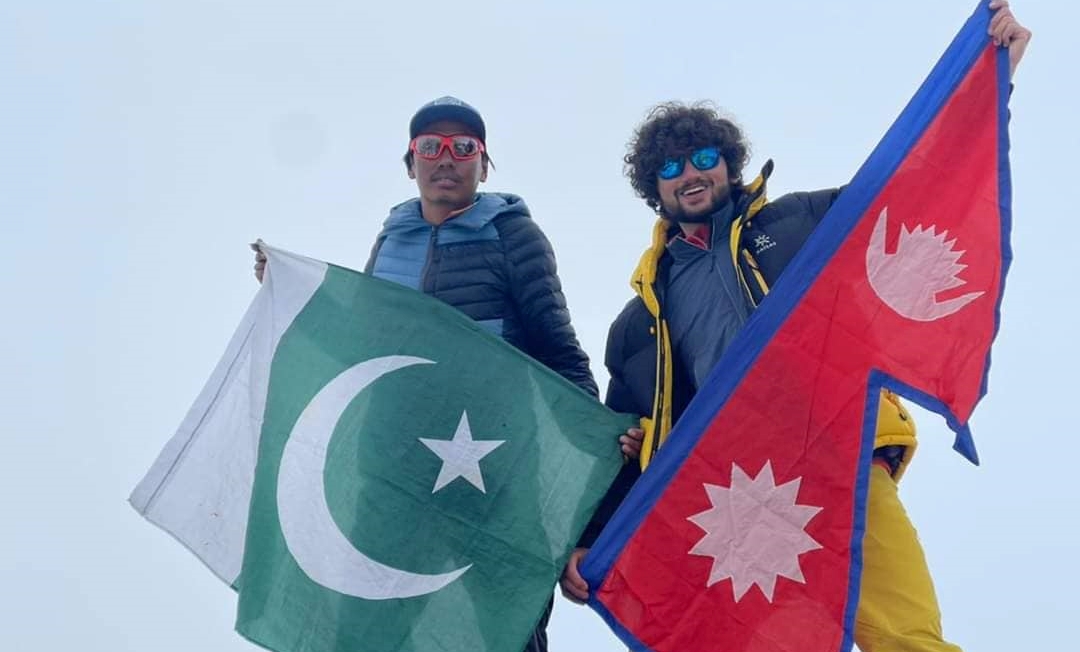 He climbed the world's third-highest peak Kanchenjunga at 3.05 pm on Thursday, May 5. Kashif has made his successful summit to Mt.Kanchenjunga public through his facebook page.

A native of Lahore, Pakistan, he became the youngest Pakistani climber to climb the Broad Peak (8,047m) at the age of 17.

Earlier, Shehroze has made history by climbing eight major mountains. Likewise, Shehroze has just made two unique world records-Youngest mountaineer in the world to summit 3 highest peaks of the world, Mt.Everest, Mt.K2 and Mt.Kanchenjunga. 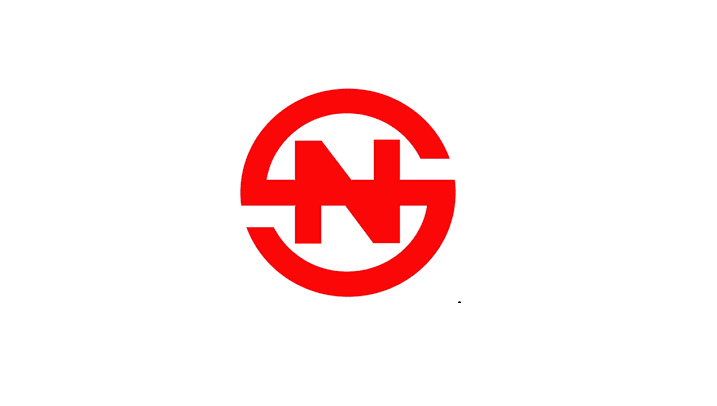 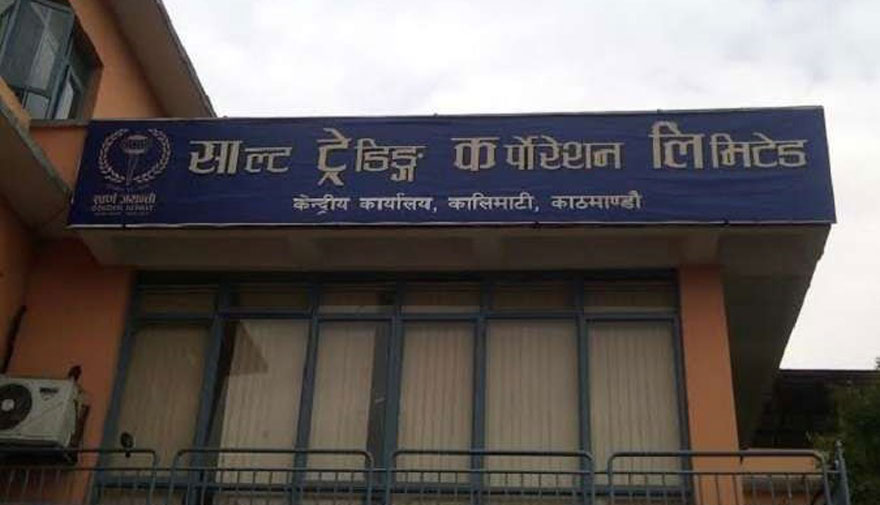 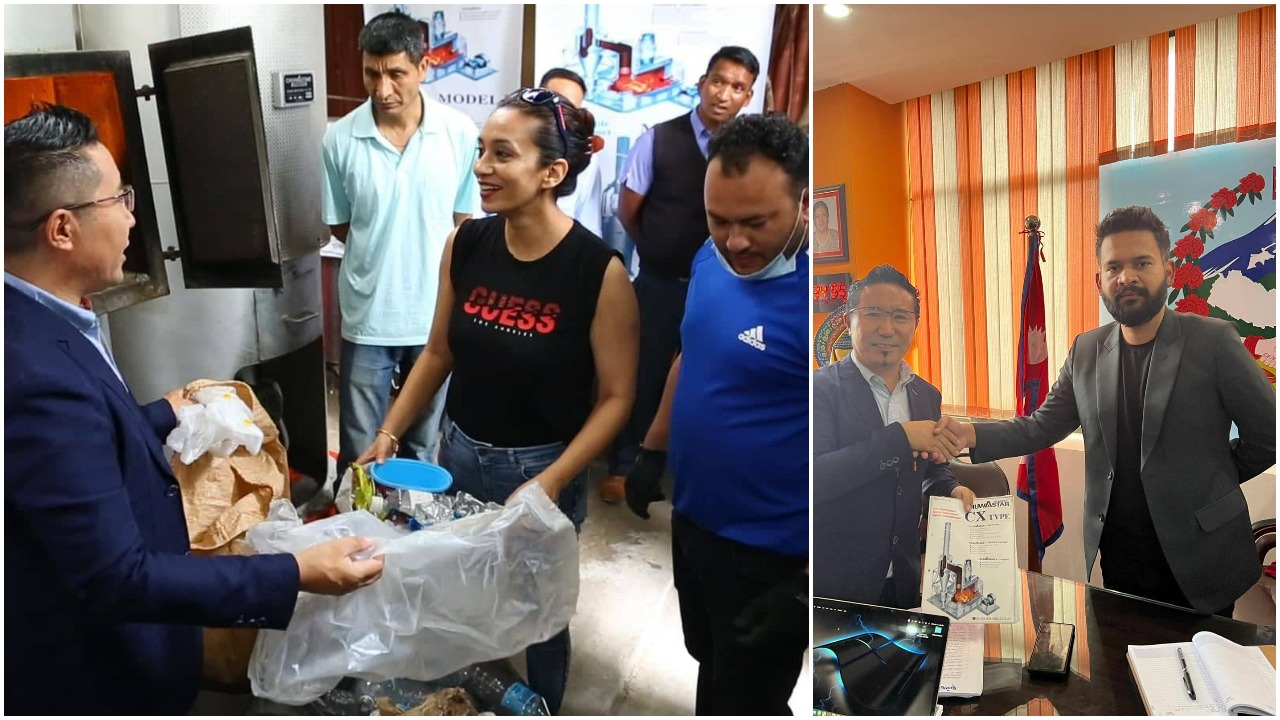 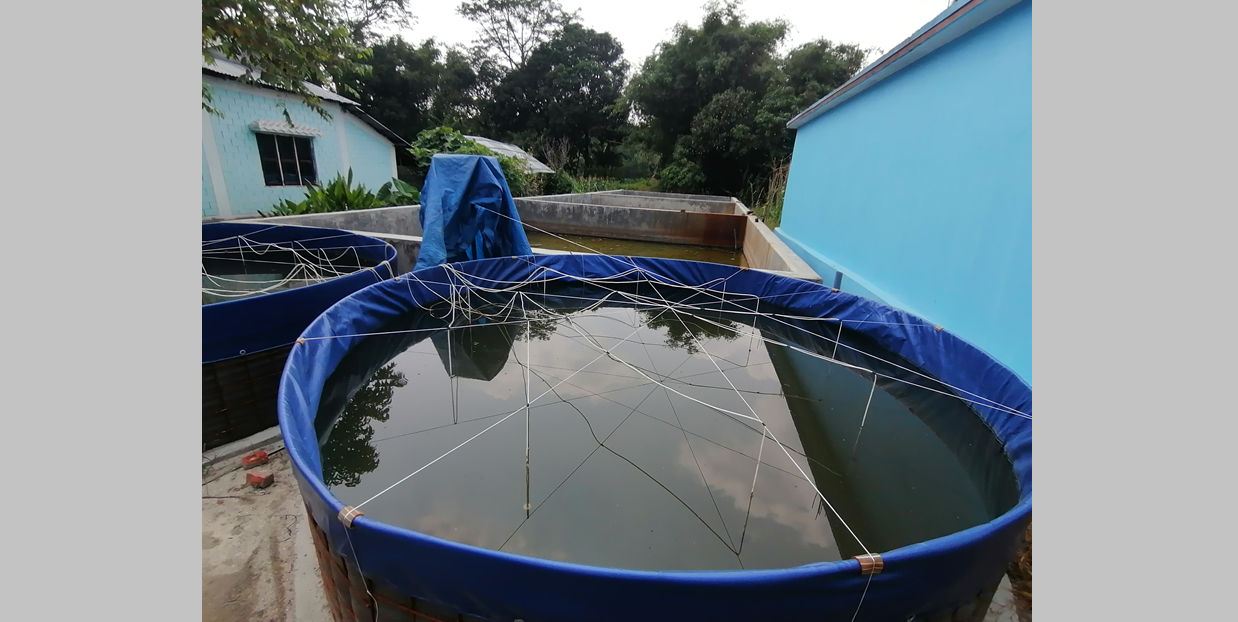 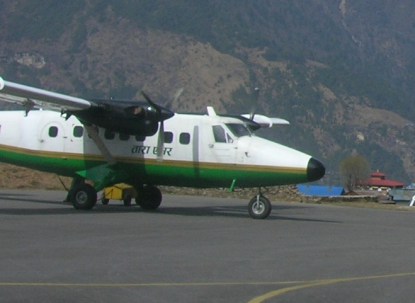 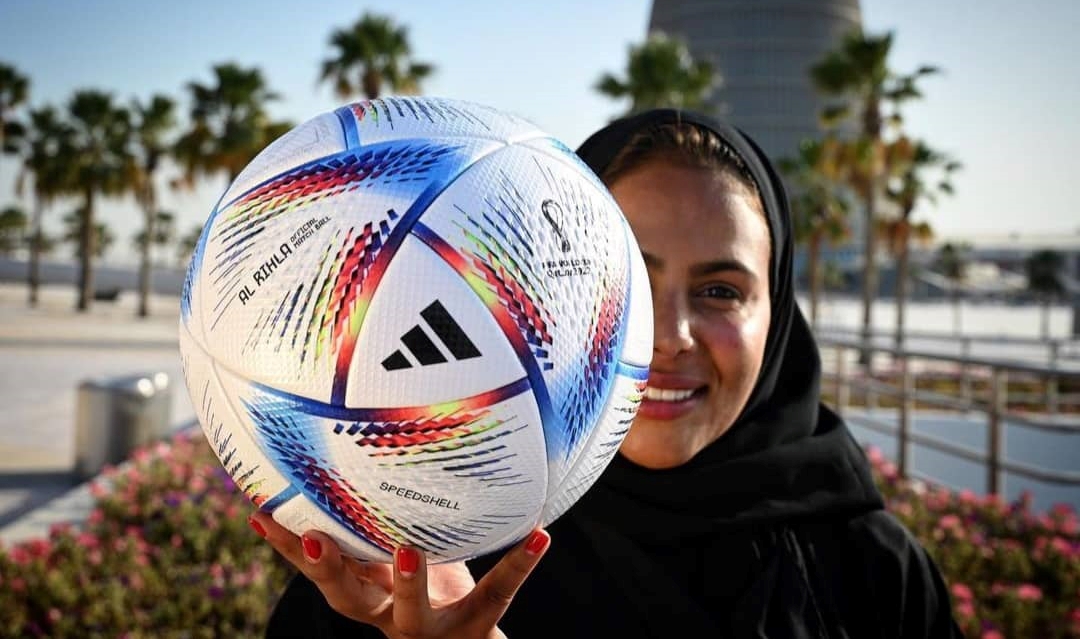