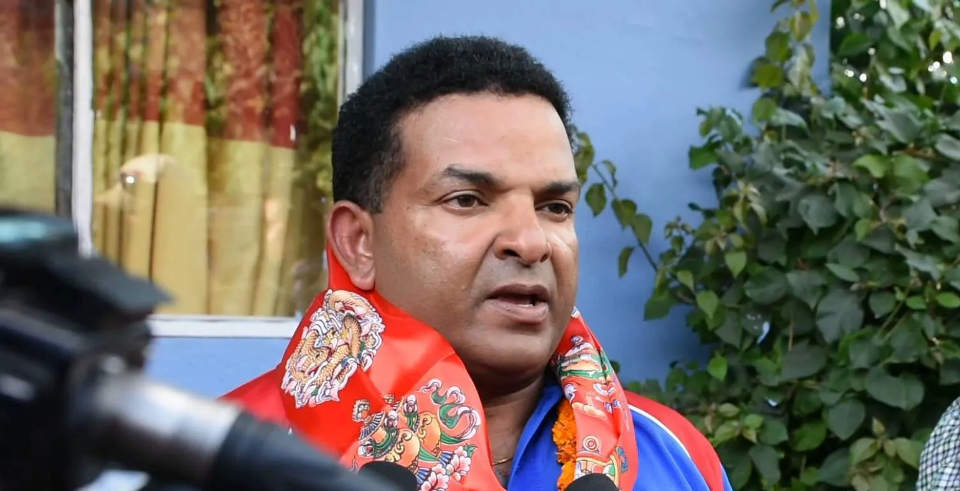 Kathmandu: Head coach of Nepali national cricket team Pubudu Dasanayake has said that the captain of the national cricket team will not change. Speaking at a press conference held here today for the first time since taking over as the head coach, Dasanayake said that he could not comment on the issue as the Cricket Association of Nepal (CAN) has the right to change the captain of the Nepali national cricket team.
Dasanayake said that he had discussed with both CAN and the players and as CAN is not likely to change the captain, Sandeep Lamichhane will be the captain. It may be noted that CAN had dismissed Gyanendra Malla from the post of captain and Dipendra Singh Airy from the post of vice-captain on November 15 citing disciplinary reasons.
The head coach however said that he would act upon the issue of player classification, and make best possible efforts towards that end. He also shared that preparations were being made to invite 30 players to the closed camp training for the World Cup qualifiers.
––– 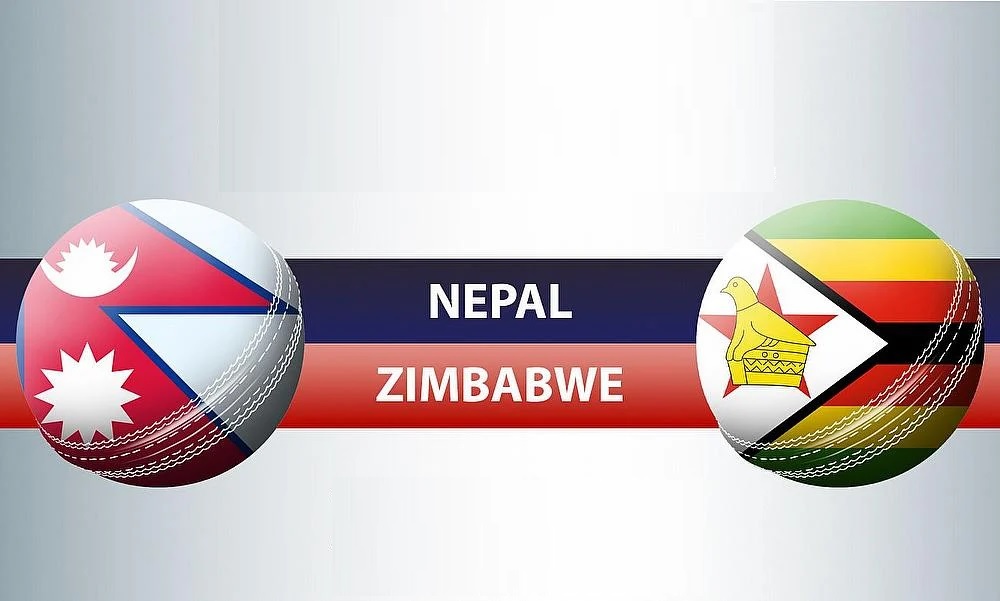 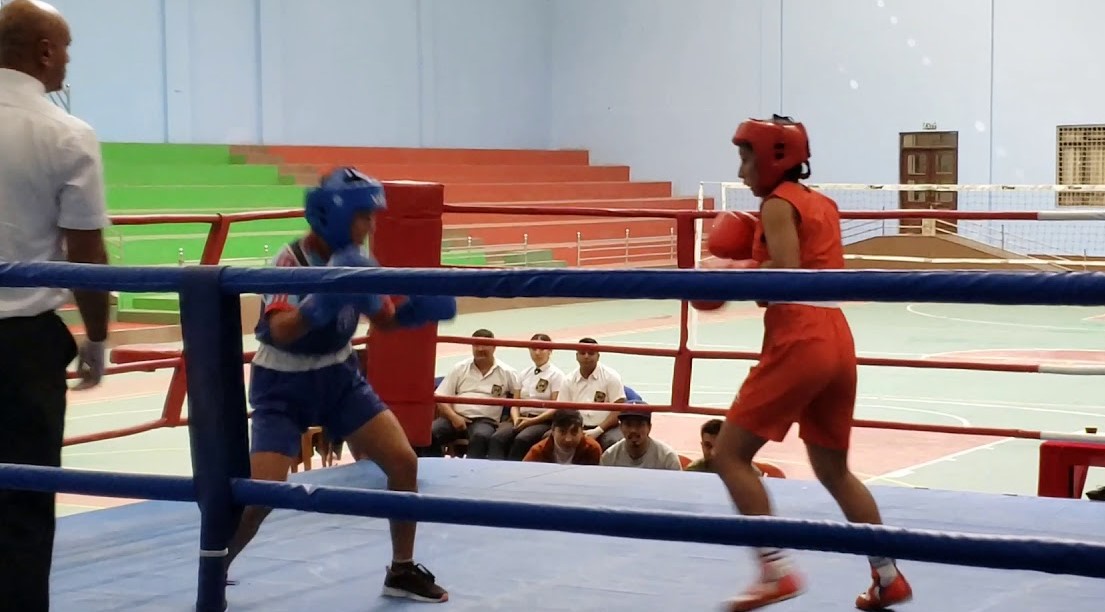 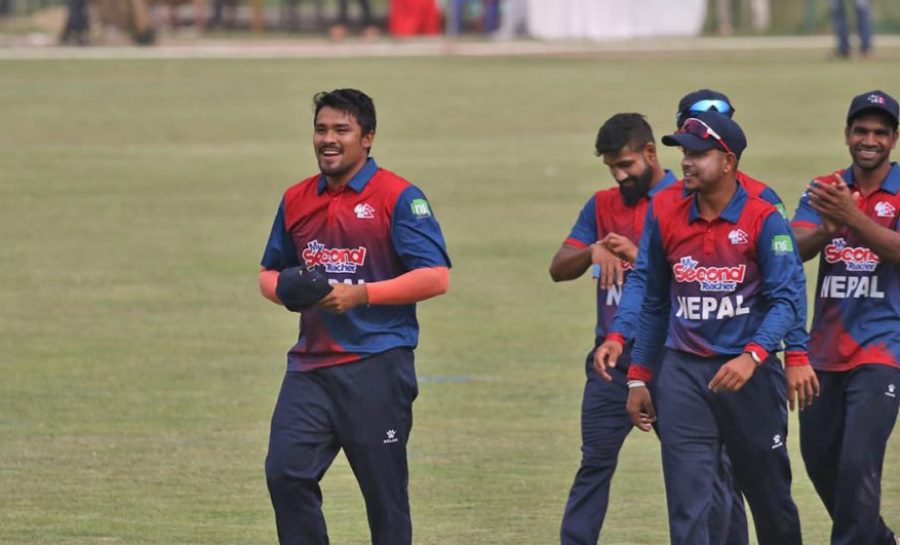