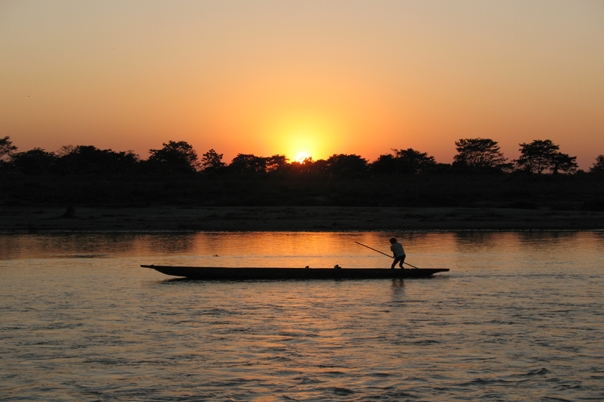 Chitwan: A total of 3,500 hotel rooms in Sauraha have been booked in view of the CPN UML’s 10th National Congress. The party has said that it had booked such a number of hotel rooms for the General Convention representatives. The event has been scheduled on November 26-28.
The party made an agreement with the Regional Hotel Association, seeking latter’s facilitation to ensure hotel rooms for the event's guests.
Association Chair Deepak Bhattarai said they were finding hard to ensure hotel rooms as per the agreement. “We are even not in the position of responding to all phone calls due to high demand for hotel rooms,” he said.
UML lawmaker Krishna Bhakta Pokhrel who owns up the responsibility for the management of hotel rooms during the General Convention said he was facing a grave challenge to manage rooms as per the demand.
Though hotel entrepreneurs said hotels in Saruaha had 6,500 beds in total, all the rooms were not suitable for the use. Despite General Convention representatives and invitees, a large number of party cadres and leaders are expected to be in the town for the event. Their number is likely to be higher than of the representatives and invitees. More, a noticeable number of journalists will be here for the news coverage.
Association former chair Suman Ghimire shared that he was receiving phone calls with the request of availability of at least one bed. Of the total beds available here, 3,500 were booked for the National Congress while the remaining others were already booked by tourists and party cadres.
Now demand has been shifted to nearby Bharatpur, Ratnanagar and Gaindakot as hotels there are being booked for the mega event. 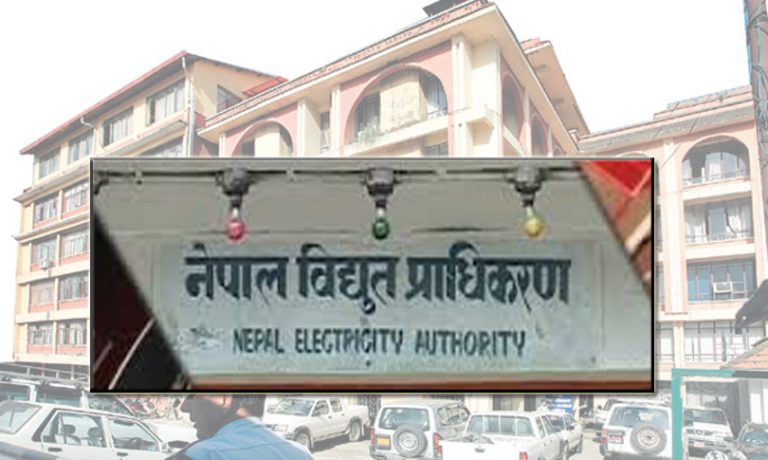 We are investing Rs 25 billion to upgrade power system in Western part: NEA 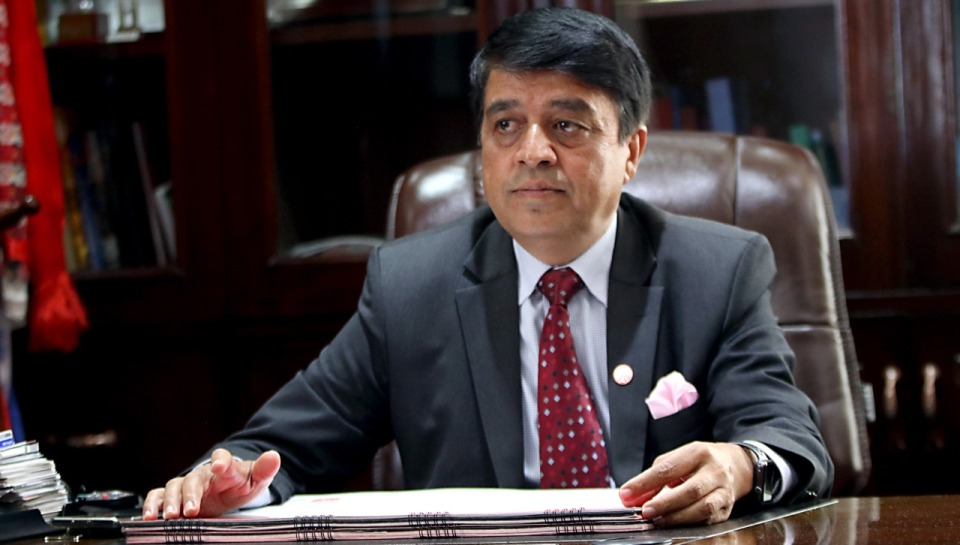 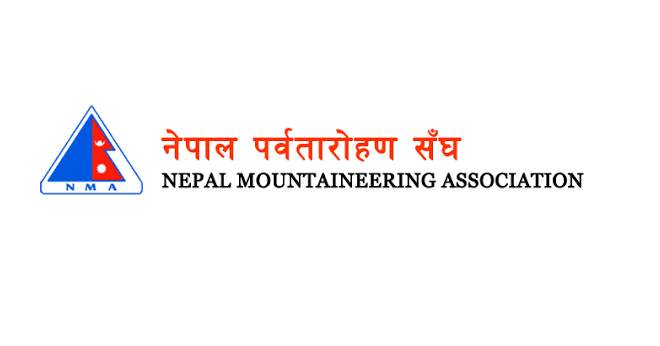 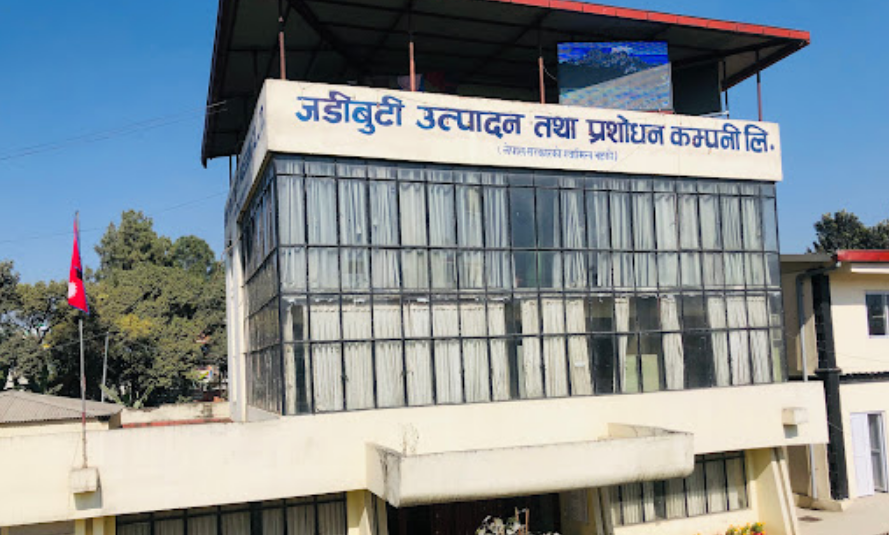 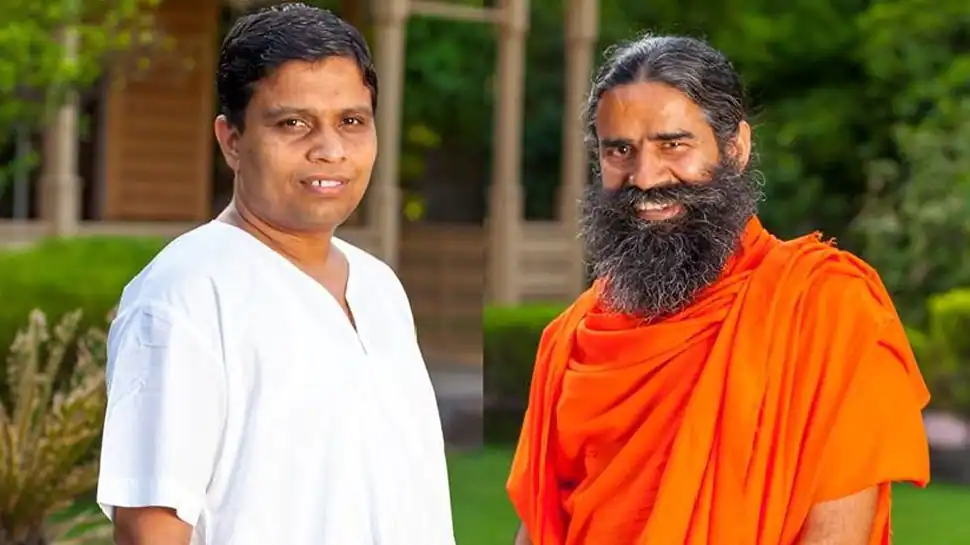 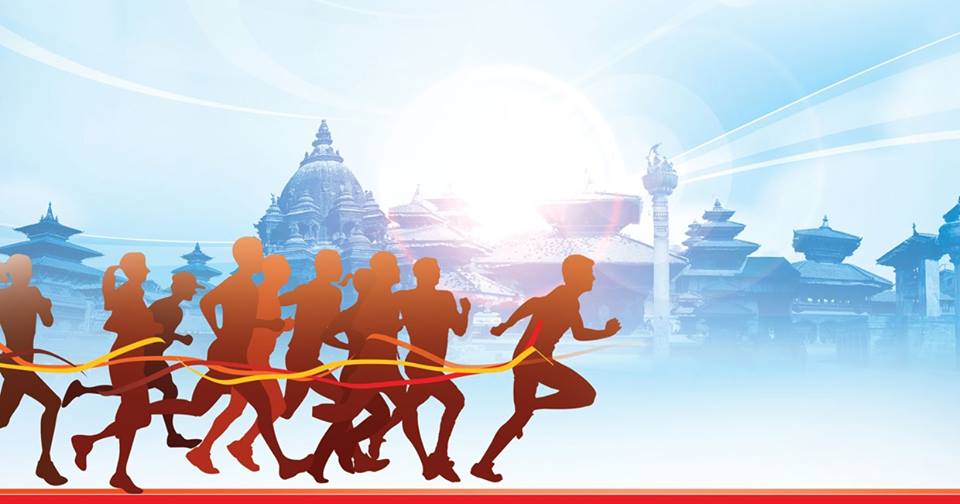 ‘Run for Protein’ half marathon next month