Kathmandu: The 10th NRN Global Conference and NRNA (Non-Resident Nepali Association) International General Assembly that was scheduled for October 23-25, 2021 has been postponed. A meeting of the NRNA International Executive Secretariat organised virtually on Sunday took a decision in this regard.
The postponement was as per suggestion of the Ministry of Foreign Affairs of Nepal, said the NRNA Spokesperson DB Chhetri.
The meeting also decided to fix a new date for the Assembly in consultations with lawyers and other stakeholders, he said.
Issues discussed in the meeting chaired by NRNA President Kumar Panta were related to letters sent by the Ministry relating to the disputes on the representatives for the Assembly, it has been said.
It has sought an apology for any inconvenience caused as a result of the postponement of the Assembly.
Three individuals--Kul Acharya, Rabina Thapa and Dr Badri KC--have already announced their candidacies for new NRNA president.
--- 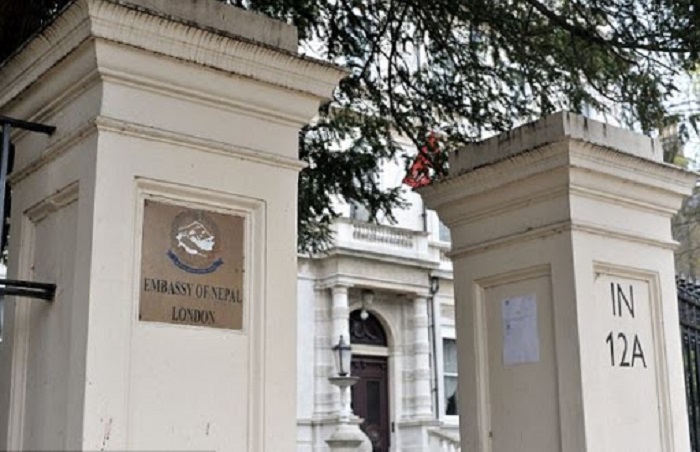 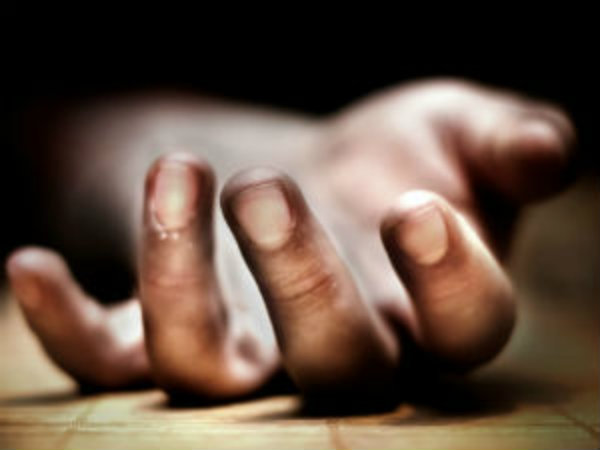 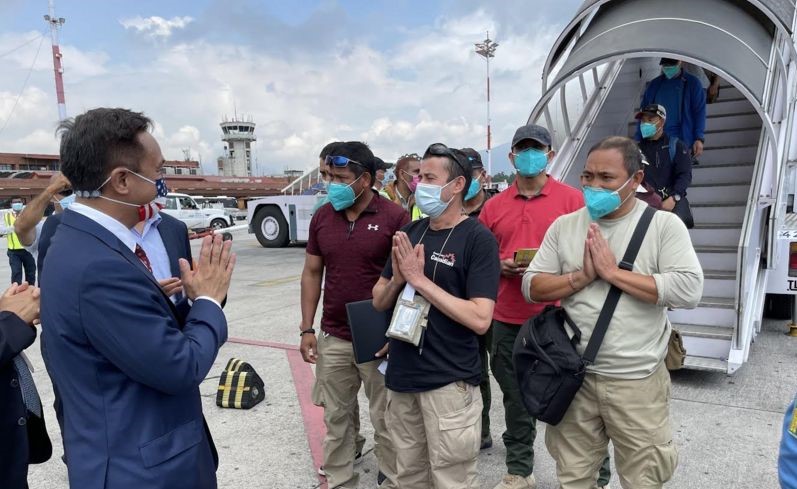 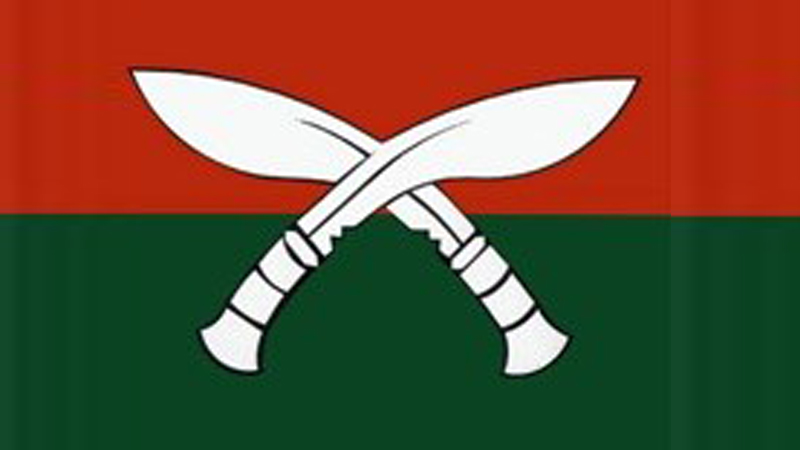