Kathmandu: Nepal and Bangladesh will jointly build the 683 MW Sunkoshi III semi-reservoir project. Final decision will be reached by next December after discussing the structure and process of project construction.
Nepal had proposed five different projects to Bangladesh. The meeting of energy secretaries of the two countries held today decided to move the project forward after Bangladesh agreed on Sunkoshi III. This is the first agreement reached at the government level for the construction of the project.
The joint meeting was co-chaired by Secretary at the Ministry of Energy, Water Resources and Irrigation Devendra Karki and Secretary at the Ministry of Power and Mineral Resources of Bangladesh Mohammad Habibur Rahman. A joint secretary level meeting between Nepal and Bangladesh on Monday had proposed to build one of the two major projects in a joint venture. Among them were Sunkoshi III and Khimti Shivalaya.
Bangladesh wants to import a total of 9,000 MW of electricity from Nepal by 2040. Bangladesh, which is looking for resources to address the growing energy demand, is keen to invest with Nepal in both public and private sectors. A meeting of the Joint Working Group of the Joint Secretaries of Energy of the two countries had decided to recommend one among the Khimti Shivalaya and Sunkoshi III hydropower projects for joint construction.
Spokesperson of the Ministry of Energy, Water Resources and Irrigation Madhu Prasad Bhetuwal shared that an agreement was reached on the basis of the same proposal.
During the visit of then Minister for Energy, Water Resources and Irrigation Barshaman Pun to Bangladesh, Bangladesh had proposed to Nepal for the construction of a reservoir project at the government level. According to the same proposal, the ministry had formed a technical committee for the study. During the visit of the President of Bangladesh and the Minister of State for Energy to Nepal, it was proposed to build a hydropower project jointly or in a single investment.
The study committee formed by the Ministry of Energy, Water Resources and Irrigation had proposed Arun IV, Kimathanka Arun, Sunkoshi III, Khimti Shivalaya and one other project of Province No. 1.
On the basis of the same proposal, a joint secretary level meeting of the two countries today decided to propose one among the 683 MW Sunkoshi III and 650 MW Khimti Shivalaya projects for investment at the government level.
--- 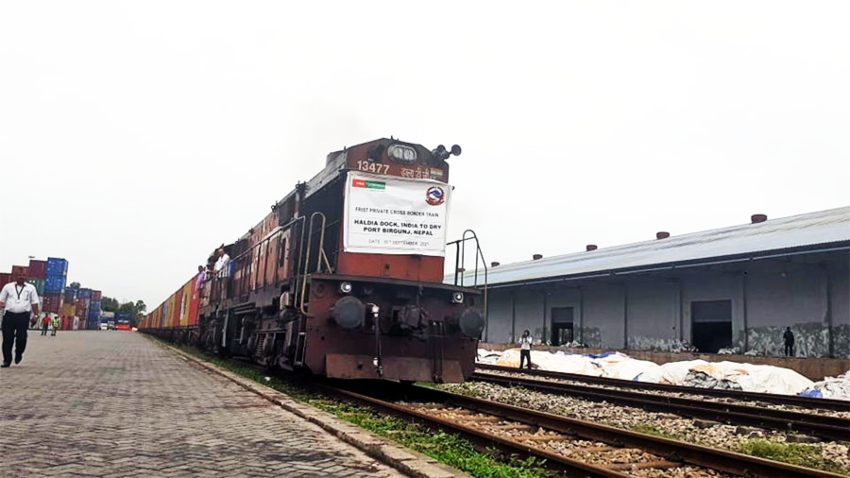 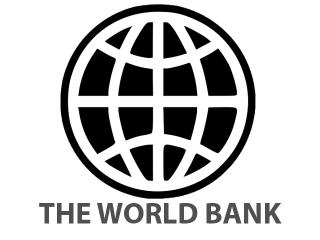 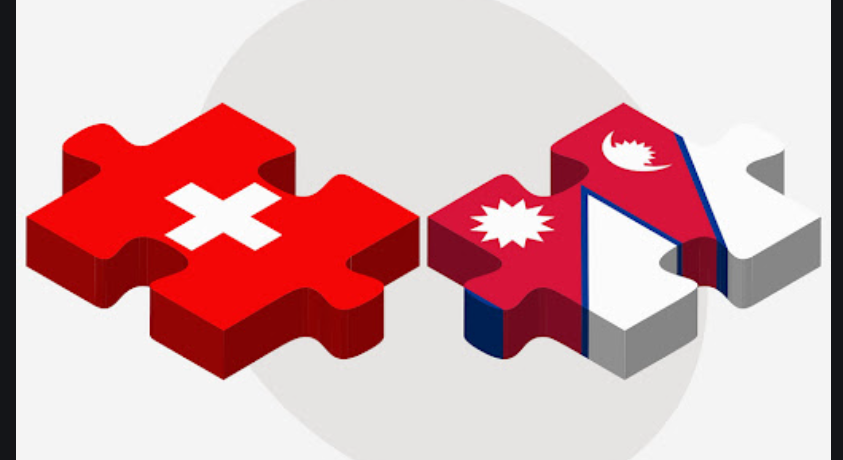 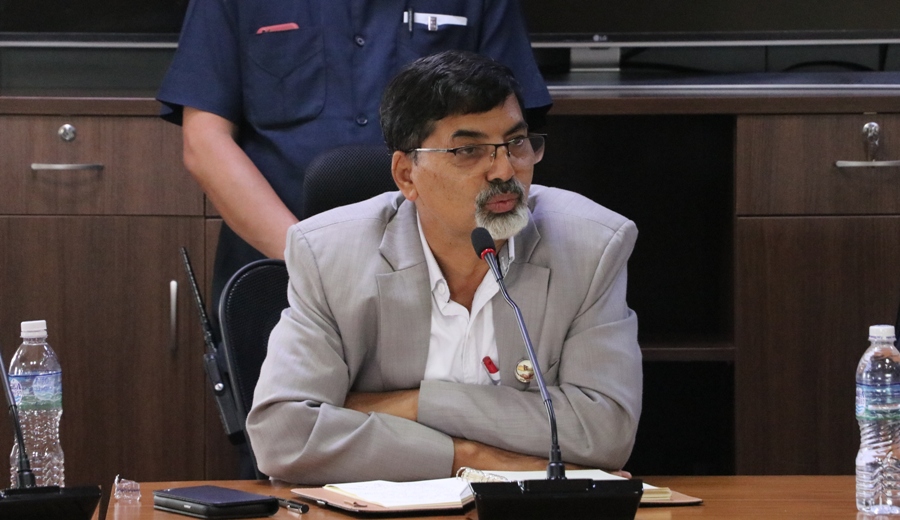 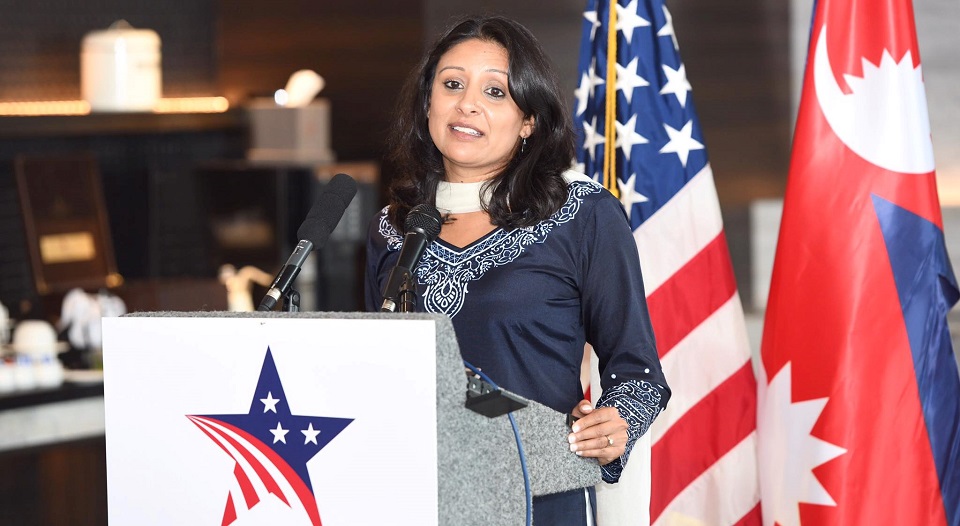