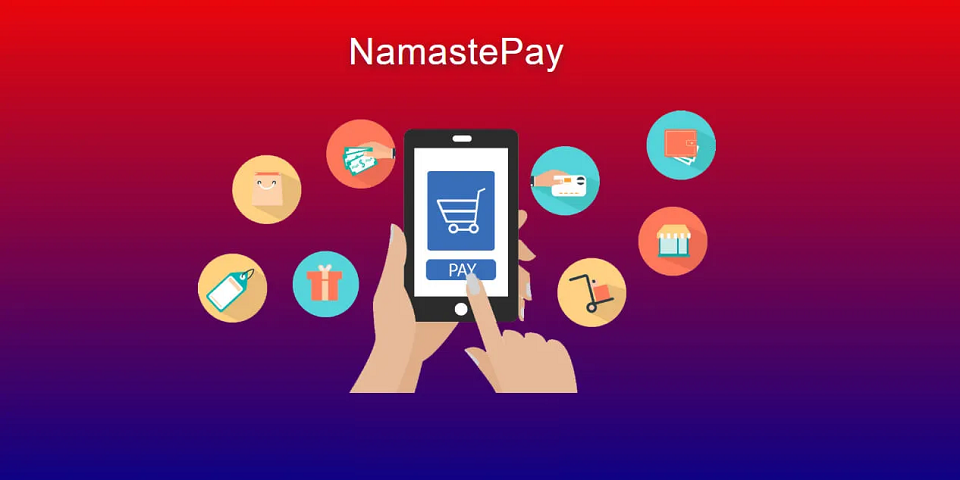 Kathmandu: Nepal Telecom (NT) and Rastriya Banijya Bank (RBB) have jointly released Nepal Payments Company Limited (known as Namaste Pay) on Tuesday.
The Company has started mobile money service from today itself. The Company was established to translate the concept of Digital Nepal and ensure fiscal access to Nepalis through mobile money service.
Krishna Prasad Bhandari is the Chief Executive Officer of Nepal Payments Company Limited, a subsidiary company of the Nepal Telecom.
After a trial among the officials of the Nepal Telecom and RBB, the service was formally launched.
In the initial phase, the service can be run through the Android phones. Gradually, the service would be made available in the iOS phones.
The mobile money service can be handled with the USSD technology with the use of keyboard even without the internet connectivity, it is said.
The service can be activated by dialing *500# in the Nepal Telecom network. The service would be gradually diversified and the transaction of up to Rs 5,000 can be done at a time from the account open in Namaste Pay, according to the Company.
As informed, mobile top-up of Nepal Telecom and payment of electricity and drinking water tariff will be made available in the first phase of the service. Likewise, money can be loaded linking accounts of nine banks, including Nepal Bank Limited and Rastriya Banijya Bank for now for the purpose of mobile wallet while the service would be gradually expanded covering remaining banks.
The facility of cash load through nationwide agent network of banks along with the company would also be initiated soon. For the purpose, the task of building agent network is underway. Namaste Pay is a separate mobile wallet service, the company said, clarifying that cash cannot be utilized from balance in mobile. The wallet can be used for electronic payment only after loading cash through bank or agent network.
The payment gateway – the first-of-its-kind service to be operated from the government side – has a total paid-up capital of Rs 400 million. The paid-up capital of Namaste Pay has surpassed the capital of privately-operated gateway. 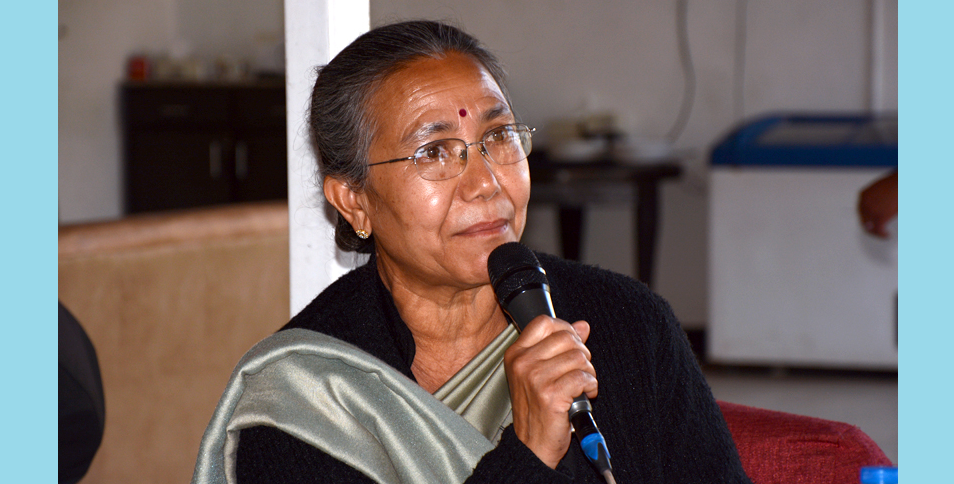 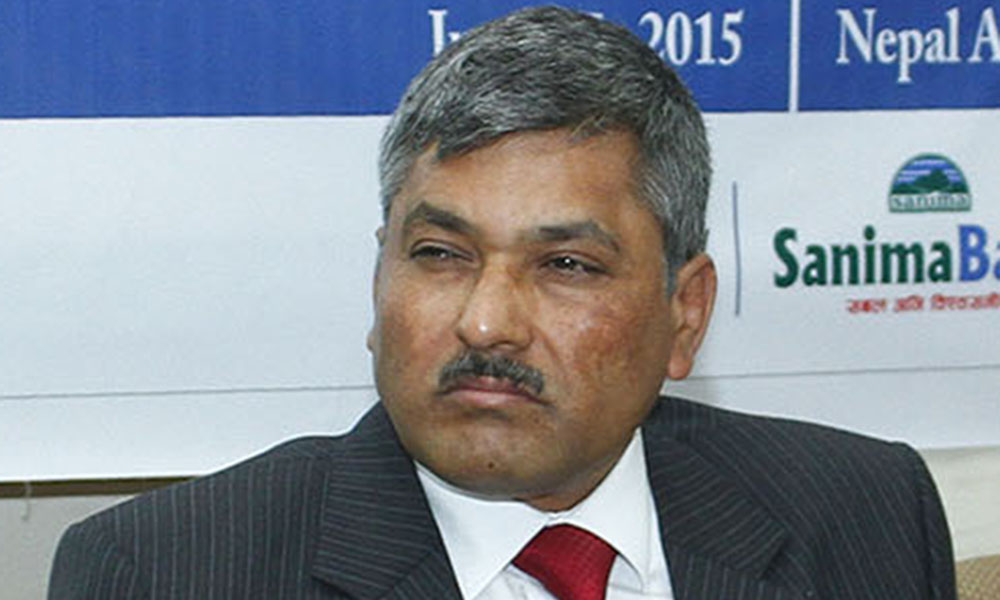 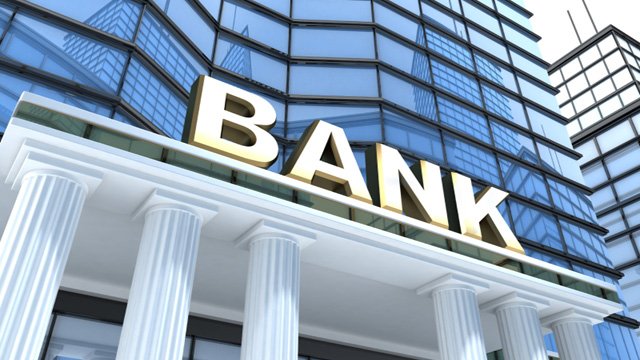 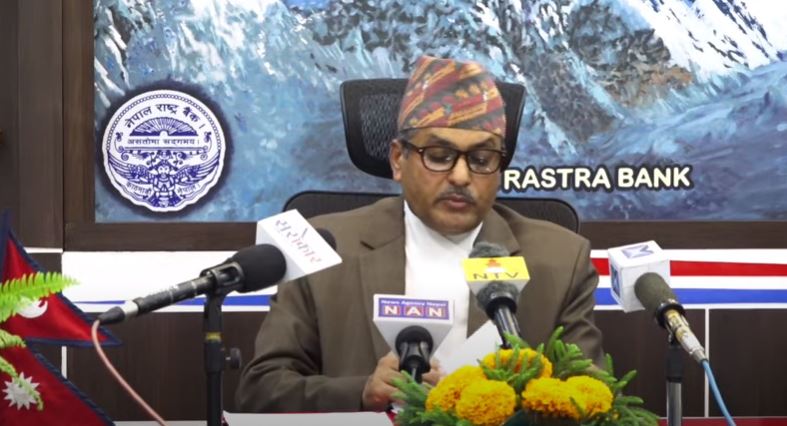 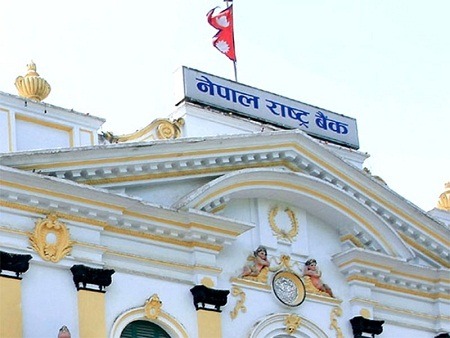