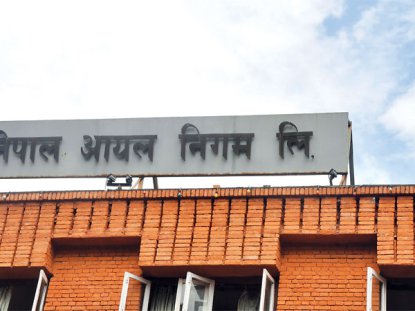 Kathmandu: The operation of Nepal-India Interstate Petroleum Pipeline has completed two years, resulting into the saving of Rs 3 billion. It used to be spent in the transportation of the petroleum products from India to Nepal earlier.
Nepal Oil Corporation established the pipeline from Motihari, India to Amalekhgunj, Nepal, which stretches in 79 km distance. It was established by the assistance of Indian Oil Corporation. The petroleum product was supplied via the underground pipeline since Bhadra 2076BS.
The NOC informed that with the implementation of the pipeline, it was able to save Rs 2.23 billion.
In this period of two years, NOC imported 1.61 billion litres of diesel. As much as 150,000 litres of diesel is imported daily.
NOC Executive Director Surendra Pandey said NOC was able to make this saving from the transportation cost and reduced technical loss. He further said process was initiated with the help of Indian Oil Corporation to import petrol and kerosene from the same pipeline.
The import of diesel via pipeline has been one of the successful G2G model.
Chief of NOC at Province-2, Pradip Kumar Yadav, informed that the supply of petrol, diesel and kerosene from the same pipeline would begin after one and half year. 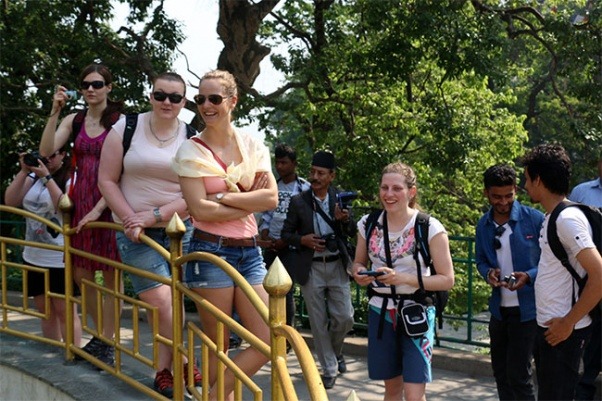 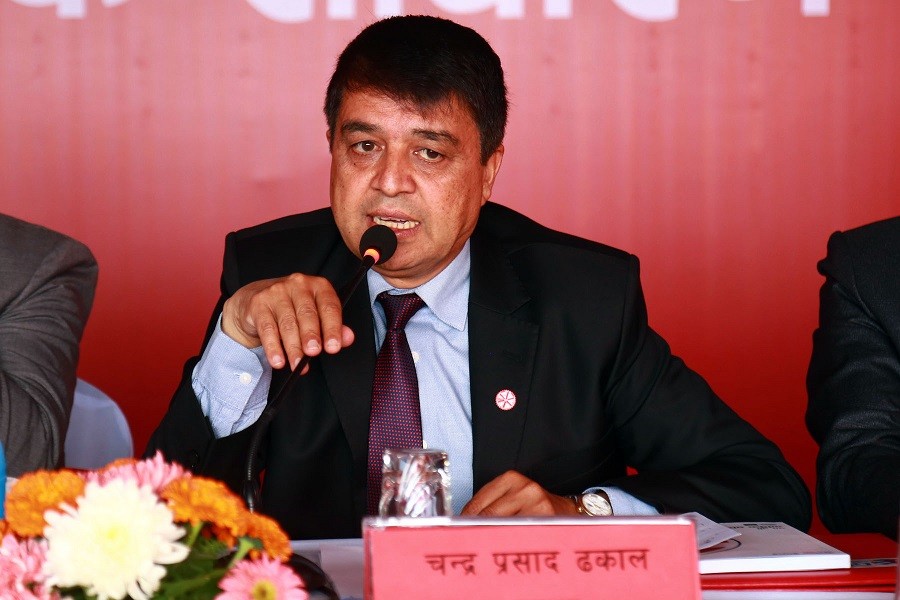 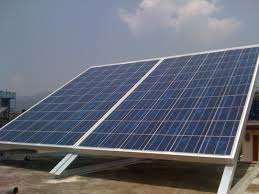 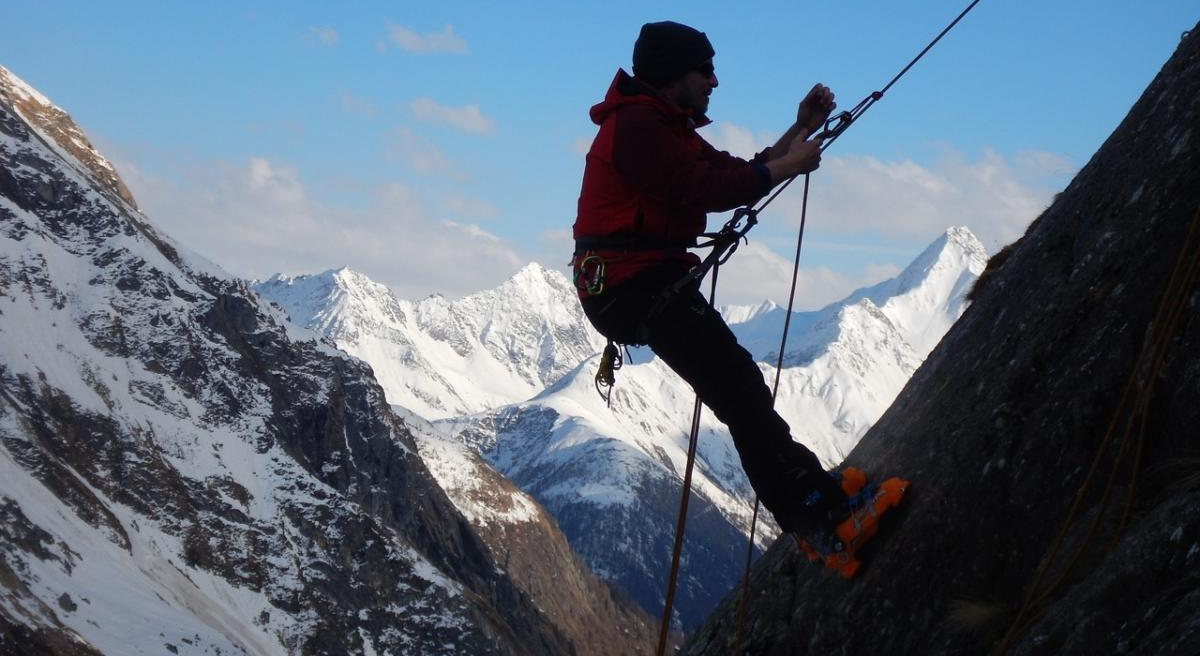