Kathmandu: The Nepal Telecommunications Authority (NTA) has fixed a technology to prevent the operation of services from the illegal mobile phone sets.
During the announcement of the budget for the current fiscal year, the then Finance Minister Bishnu Prasad Poudel said the provision would come into effect from the very first day of the current fiscal year.
As per the announcement, the NTA today installed the 'Mobile Device Management System (MDMS)' to act against the illegal phone calls. The system was in place after long preparations, it is said. The system requires the provision of acquiring type approval and the registration of the IMEI number from the NTA before importing the mobile phone sets.
Issuing a public notice today, the NTA said the implementation of MDMS would make no difference for the operation of the currently active mobile phones. For the time being, the registration of mobile phone sets purchased from the individual level can be registered through the NTA's website https://eir.nta.gov.np/individual/register.T
The system bars the use of telecommunications service from those mobile phone sets imported evading tax, manufactured through duplication and the stolen sets. A separate building has been built at Chabahil for the operation of software and hardware of the MDMS. 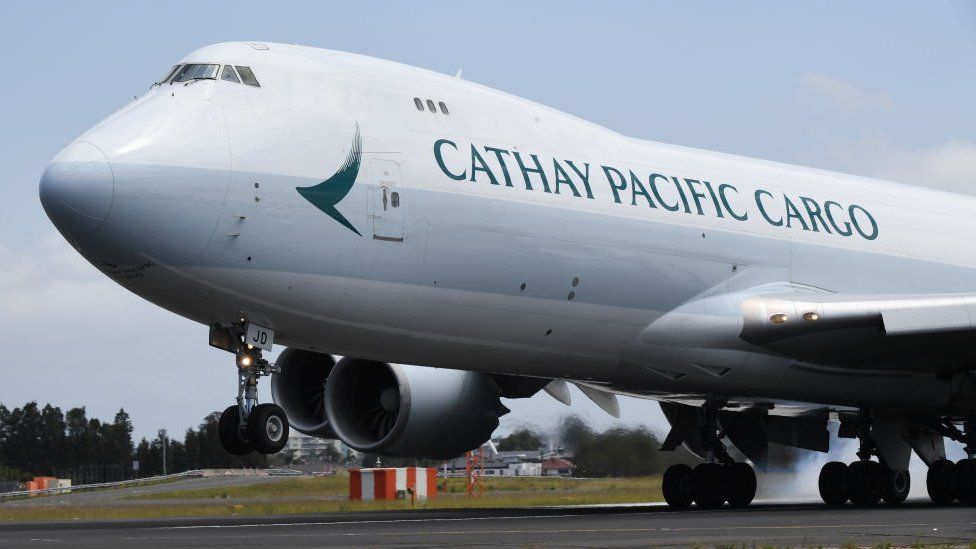 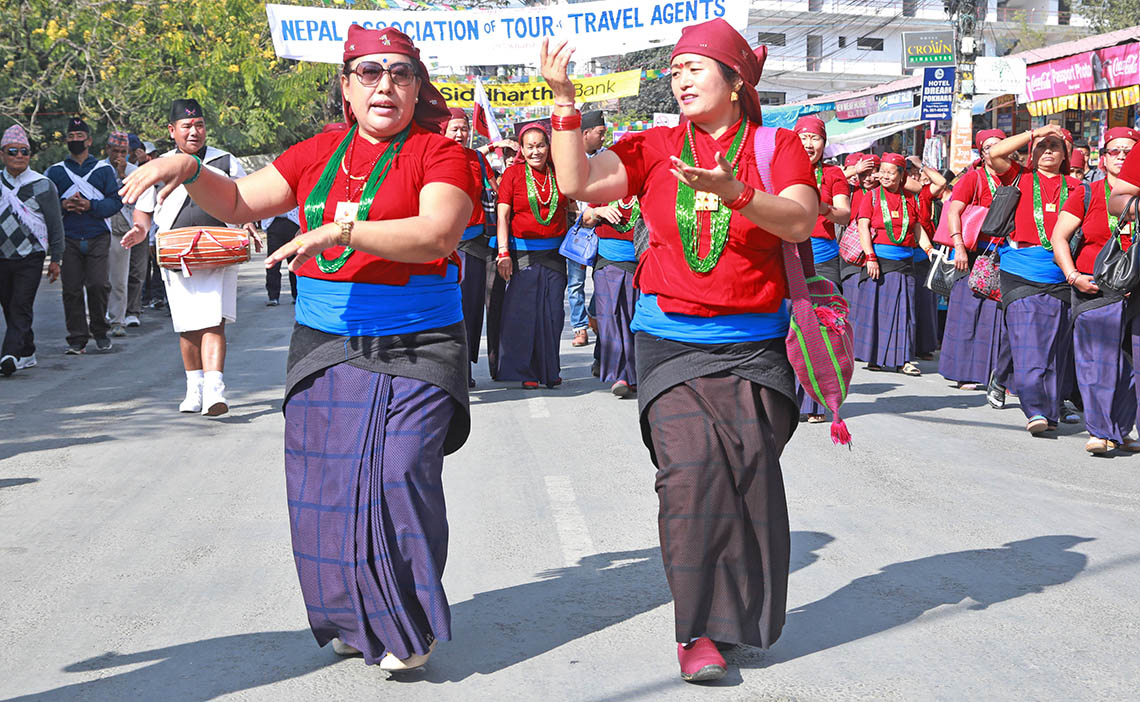 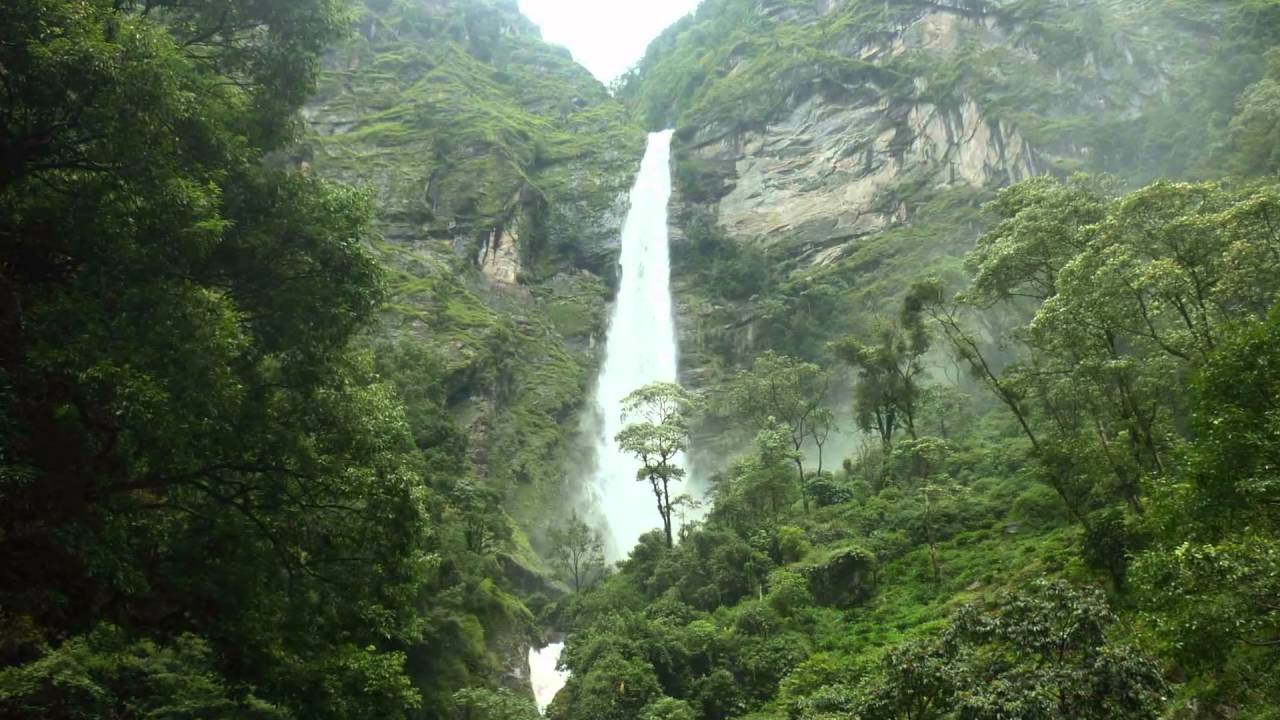 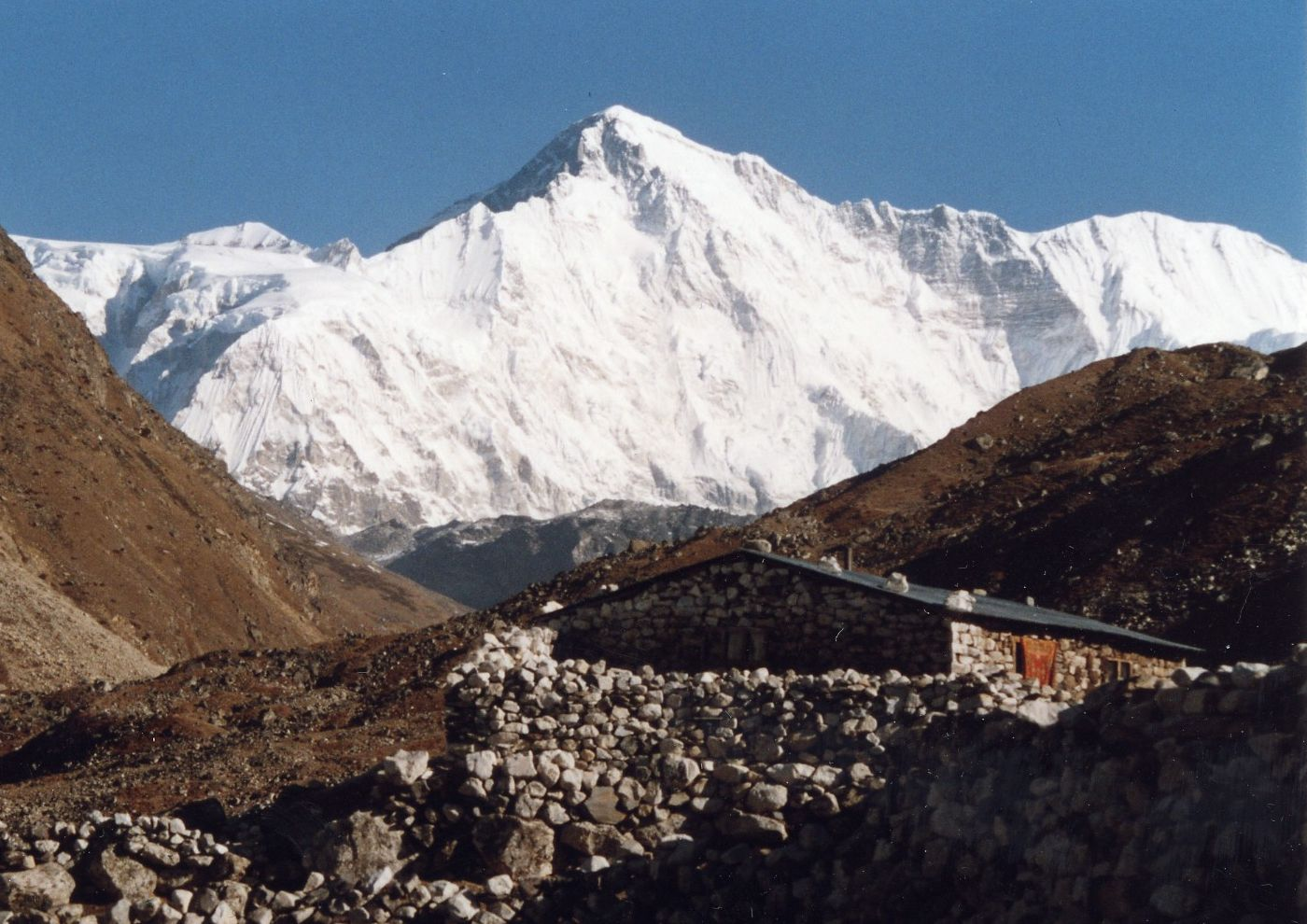 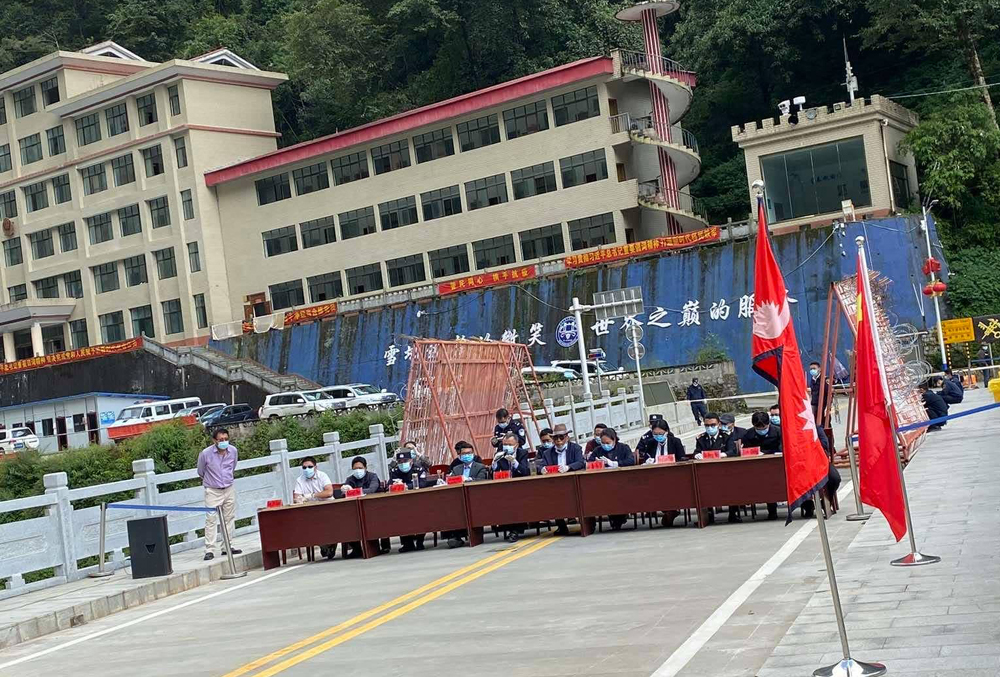