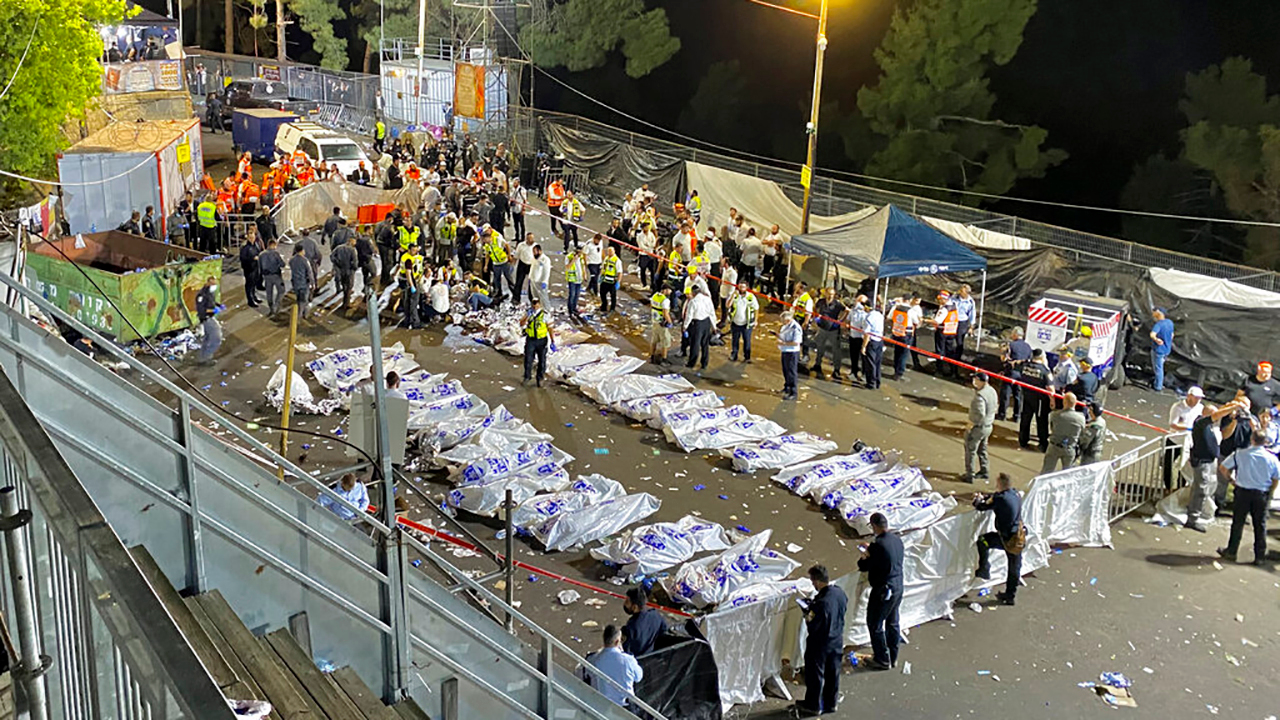 JERUSALEM (Xinhua) -- At least 44 people were killed and 103 injured in a stampede after midnight Thursday at an Israeli festival attended by tens of thousands of people, local media reported.
The tragedy happened in Mount Meron in northern Israel, during the festival celebrated every year on the eve of the Jewish holiday Lag BaOmer.
According to estimates by the Israeli media, about 100,000 people, most of them ultra-Orthodox Jews, participated in the festival this time.
Israeli Prime Minister Benjamin Netanyahu wrote on Twitter, "A heavy disaster on Mount Meron. We are all praying for the healing of the injured. I want to strengthen the rescue crews operating there."
Israeli President Reuven Rivlin also tweeted, "In-great concern I follow the reports from Meron and pray for the healing of the wounded. May God heal them."
It was first speculated that the tragedy was caused by the collapse of a stand, but Israeli ambulance service Magen David Adom (MDA) later said it was caused by crowding.
The MDA added that the wounded were evacuated, some of them by helicopters, to four hospitals in northern Israel and Jerusalem.
United Hatzalah emergency medical service said that dozens of resuscitations were carried out at the site by the organization's volunteers.
The government has warned against possible COVID-19 transmissions. It specified access to the mountain only by public transport or by shuttles from the parking lots.
The government also demanded that in the traditional bonfire lighting area, those who have been vaccinated, recovered or tested negative for COVID-19 were allowed to enter, with a limit of 3,000 people for each site.
According to local media reports, people on the site were much more than allowed. Enditem 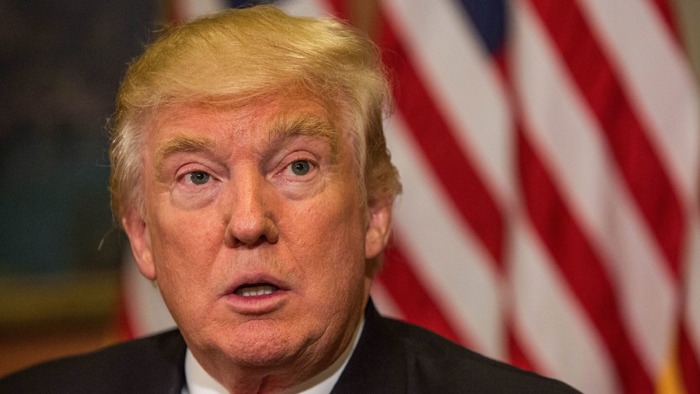 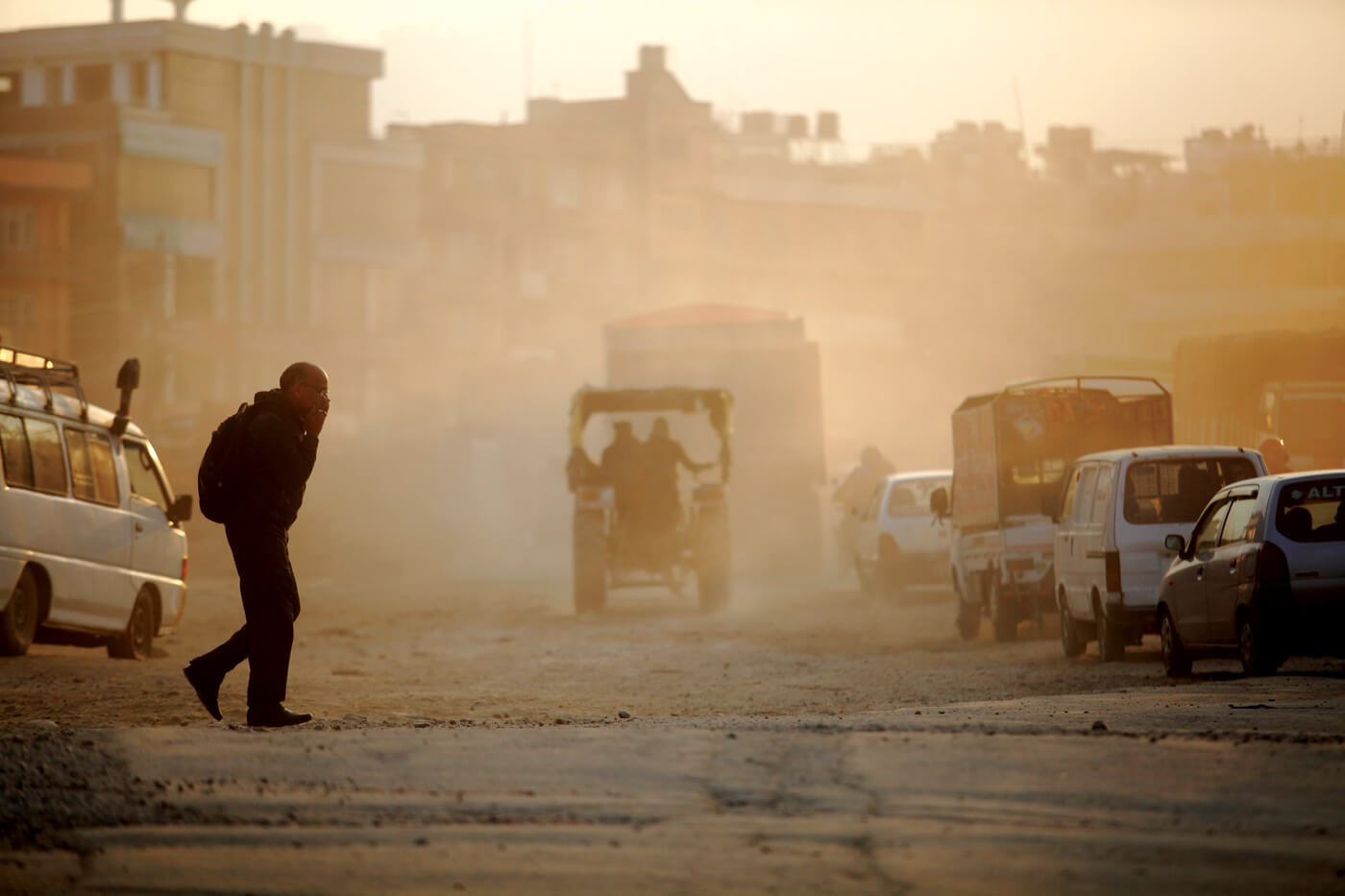 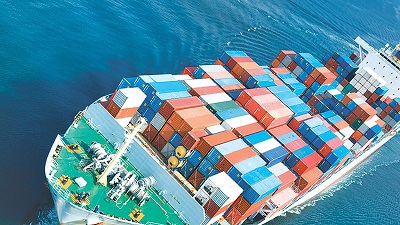 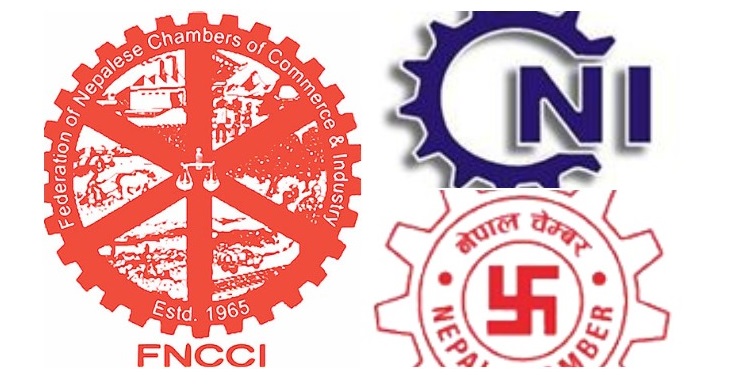