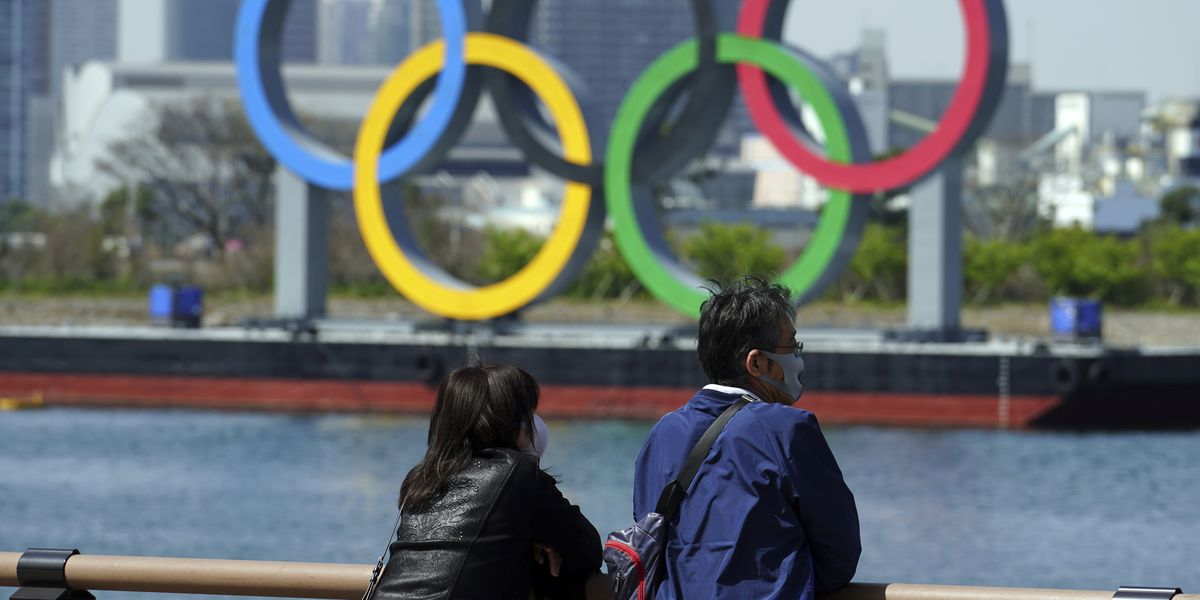 TOKYO (AP) - Two officials in Japan's ruling LDP party on Thursday said changes could be coming to the Tokyo Olympics. One suggested they still could be canceled, and the other said even if they proceed, it might be without any fans.
Toshihiro Nikai, the No. 2 and secretary general of the ruling Liberal Democratic Party, suggested the cancellation only a day after Tokyo reached the 100-days-to-go mark on Wednesday.
He made his comments in a show recorded by Japan’s TBS TV. “If it seems impossible to go on with the games, they must be definitely canceled,” Nikai said. “If there is a surge in infections because of the Olympics, there will be no meaning to having the Olympics.” Asked if a cancellation was still an option, Nikai said: “Of course.”
But he also added: “It is important for Japan to have a successful Olympics. It is a big opportunity. I want to make it a success. We will have many issues to resolve and prepare, and it is important to take care of them one by one.”
Tokyo organizers said they, the IOC and the International Paralympic Committee “are fully focused on hosting the games this summer.” They said Primer Minister Yoshihide Suga “has repeatedly expressed the government's commitment” to holding the Olympics.
COVID-19 cases have been surging across Japan. On Wednesday, Japan's second-largest metropolitan area of Osaka recorded more than 1,100 new cases, its highest total since January. Japan recorded more than 4,000 new cases. The country has attributed 9,500 death to COVID-19, good by world standards but poor by results in Asia.
Taro Kono, the government minister in charge of Japan’s vaccine rollout, said even if the Olympics go on, there may be no fans of any kind in the venues. He said it's likely that the Olympics will have to be held in empty venues, particularly as cases surge across the country.
That means only television cameras and still cameras will be around to record the action, joined by some reporters, judges and match officials.
The delayed Tokyo Olympics are to open in just over three months on July 23, and the Paralympics follow on Aug. 24. Fans from abroad have already been banned. Now even Japanese spectators could be kept away.
“I think the question is how to do the Olympics in a way that is possible in this situation,” Kono said Thursday on a television talk show. “That may mean there will probably be no spectators.”
Kono did not suggest the Olympics would not go ahead, but he said they could be held under only “certain conditions.” “The way these Olympics will be held will be very different from past ones,” he said.
Tokyo organizers have said they expect to announce a decision this month on the number of fans allowed into each venue.
Organizers had expected to receive about $800 million from ticket sales, their third-largest source of income. Any shortfall will have to be made up by Japanese government entities, which are already footing most of the bills.
The official cost for the Olympics is $15.4 billion, but several government audits have suggested it might be twice that much, and all but $6.7 billion is public money. 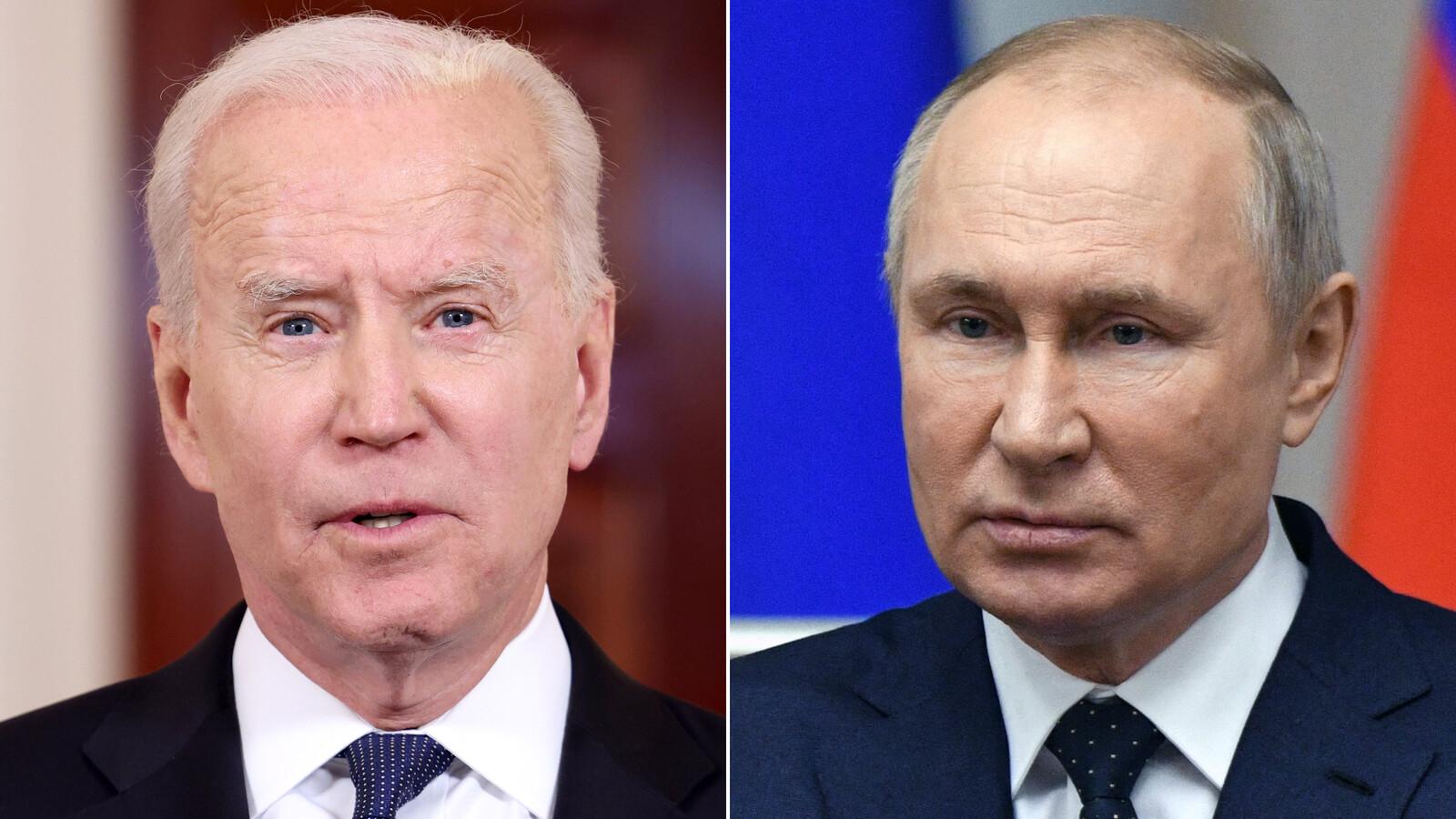 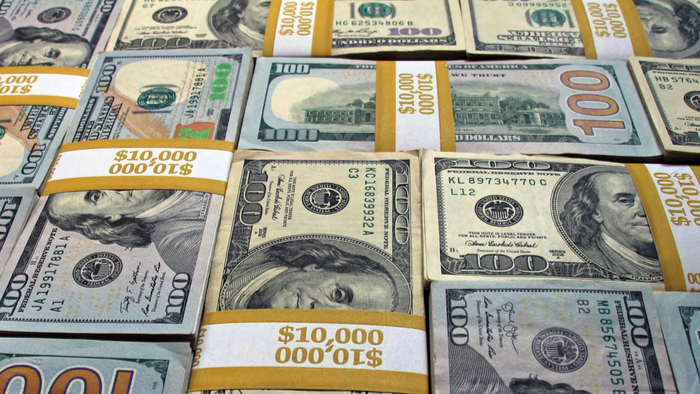 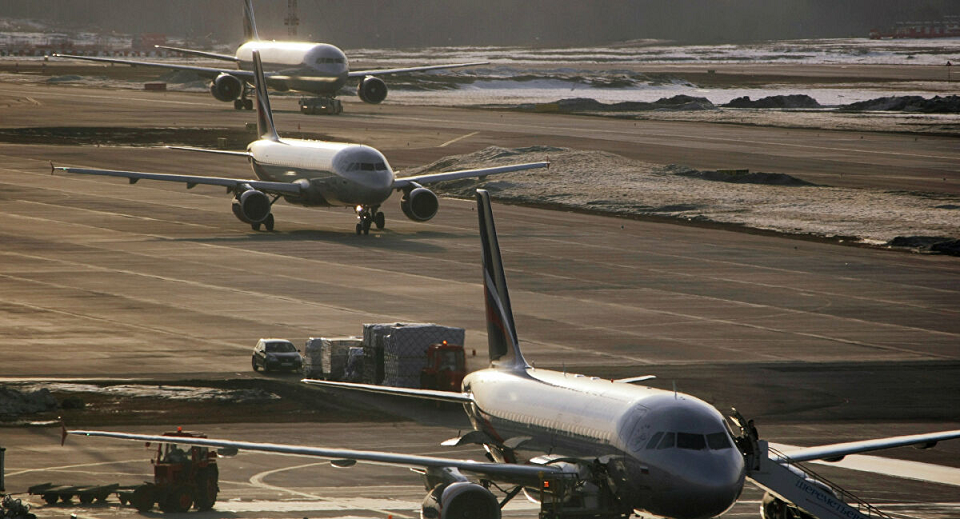 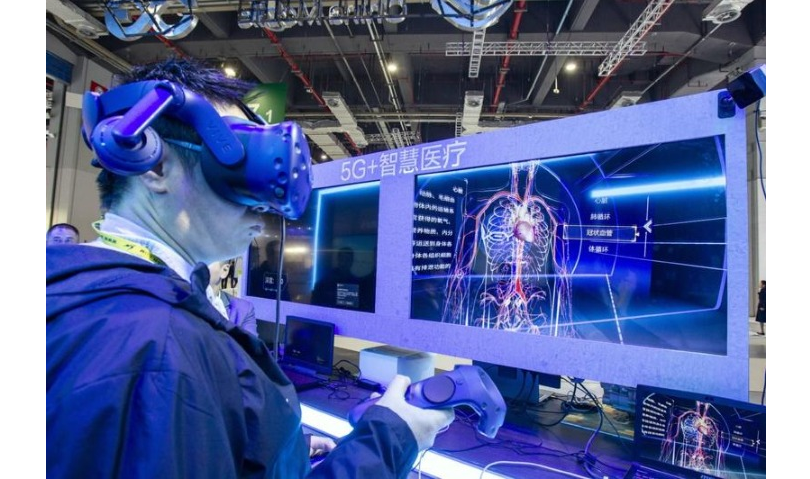