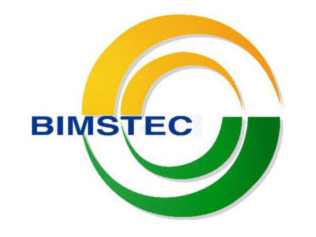 Kathmandu: Minister for Foreign Affairs Pradeep Gyawali has said that BIMSTEC region embraces enormous potentials for socio-economic development and prosperity of our peoples while stating that BIMSTEC stands as a dynamic bridge between South Asia and South East Asia.
In his address at the Seventeenth BIMSTEC Ministerial Meeting held virtually on Thursday, Minister Gyawali said BIMSTEC as a regional organization has achieved several important milestones in key areas. "Building on the decisions made at the 4th Summit in Kathmandu, BIMSTEC has made notable progress in institution building, improving administrative and financial management, rationalizing the areas of cooperation, advancing sectoral activities, and enhancing the capacity of the Secretariat."
Stating that humanity continues to face both traditional and emerging challenges to development and prosperity, he mentioned that the COVID-19 pandemic has posed extraordinary challenges not experienced in the past.
Arguing that a well-established transport connectivity network was essential to realize regional integration process, Minister Gyawali viewed that endorsement of BIMSTEC Master Plan for Transport Connectivity will be crucial to facilitate greater connectivity in all modes of transport.
"We must accord high priority to promote transport networks, sustainable energy and power grid interconnections, and information highways."

It will potentially slide down the hard-earned development gains including in the achievement of SDGs, Minister Gyawali said adding that fighting against poverty and hunger and ensuring of decent jobs and sustainable sources of livelihood for our people stand as daunting as ever.

On the occasion, Minister Gyawali said that our region is also hardly hit by the adverse effects of climate change, natural disasters and food insecurity. "Likewise, the region is not immune from the universal challenges of terrorism, organized crimes, illicit drugs, and human trafficking. It is a matter of satisfaction that BIMSTEC mechanisms and efforts are geared towards tackling these common challenges together," he added.
Saying that we believe that effective and timely implementation of the BIMSTEC Poverty Plan of Action in line with the Agenda 2030 is highly imperative to eradicate poverty from the region, he stated only a dynamic and resilient BIMSTEC can catalyze growth, spur innovation and propel development and prosperity taking into account the special needs of LDCs and LLDCs.
We are rightly staying the course that regional growth and prosperity requires deeper cooperation rather than proliferating areas of cooperation and mechanisms, he observed.
He also called upon to focus on such core areas as connectivity, energy, trade, investment, tourism and agriculture arguing that enhancement of capacities in sustainable agriculture, including of cooperatives and smallholder farmers, would contribute to boosting green growth and poverty reduction efforts.
He said, in the journey of 24 years of BIMSTEC, the BIMSTEC Charter is expected to be signed at the 5th Summit which will provide a sound legal foundation to the regional body and stated that Nepal has completed the internal procedures to sign the BIMSTEC Charter and MoU on Mutual Cooperation between Diplomatic Academies at the 5th BIMSTEC Summit.

Our endorsement of enhanced organogram and decision for signing at the 5th Summit the legal instruments, including BIMSTEC Convention on Mutual Legal Assistance in Criminal Matters and Memorandum of Association on Establishment of BIMSTEC Technology Transfer Facility will be significant in advancing the BIMSTEC process ahead, according to Gyawali.

Similarly, he said that there are still a number of issues pending negotiations including BIMSTEC Free Trade Area, Motor Vehicle Agreement, Energy Grid Interconnection, Business Visa Facilitation are a few to mention. "The visibility of BIMSTEC will lie in the progress it makes and, in its capacity to deliver in such areas. Trade and transit facilitations should be our top priority. It is equally important to encourage and facilitate the private sector by ensuring enabling environment for them to trade and invest in the region," he added.
Also present at the seventeenth BIMSTEC Ministerial Meeting were Dinesh Gunawardena, Foreign Minister of Sri Lanka and the Chair of the BIMSTEC, Ministers for Foreign Affairs of BIMSTEC Member States among others.
On the occasion, Minister Gyawali congratulated Tenzin Lekphell on his appointment as the third Secretary General of BIMSTEC. 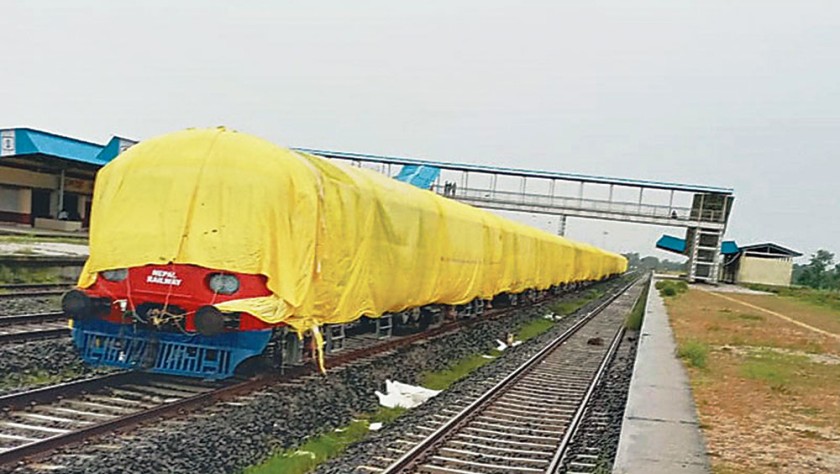 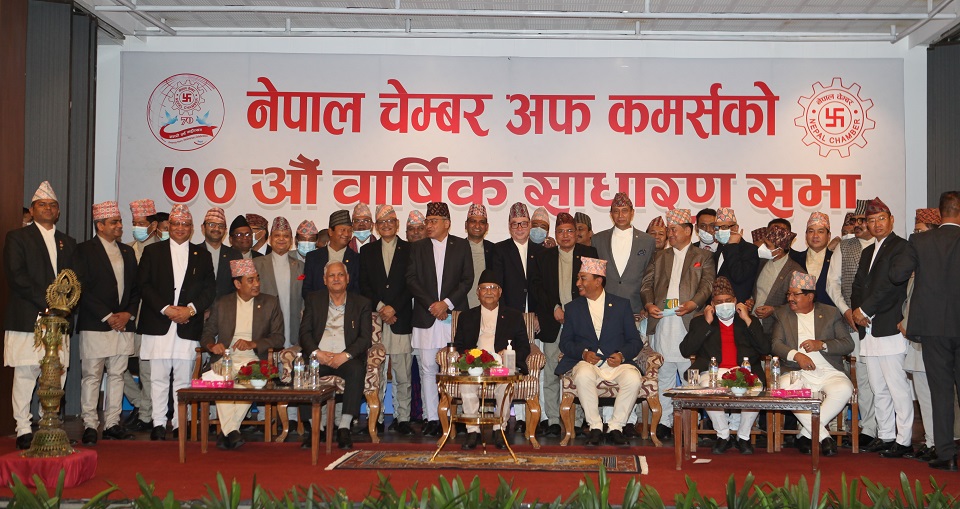 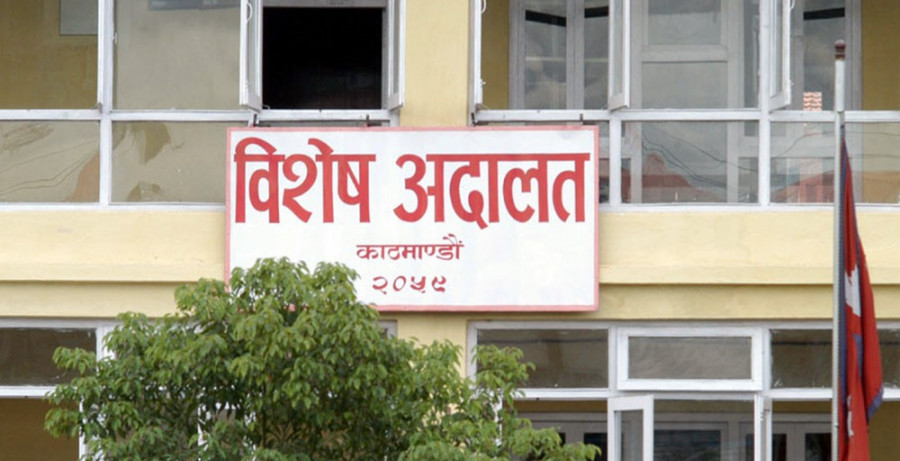