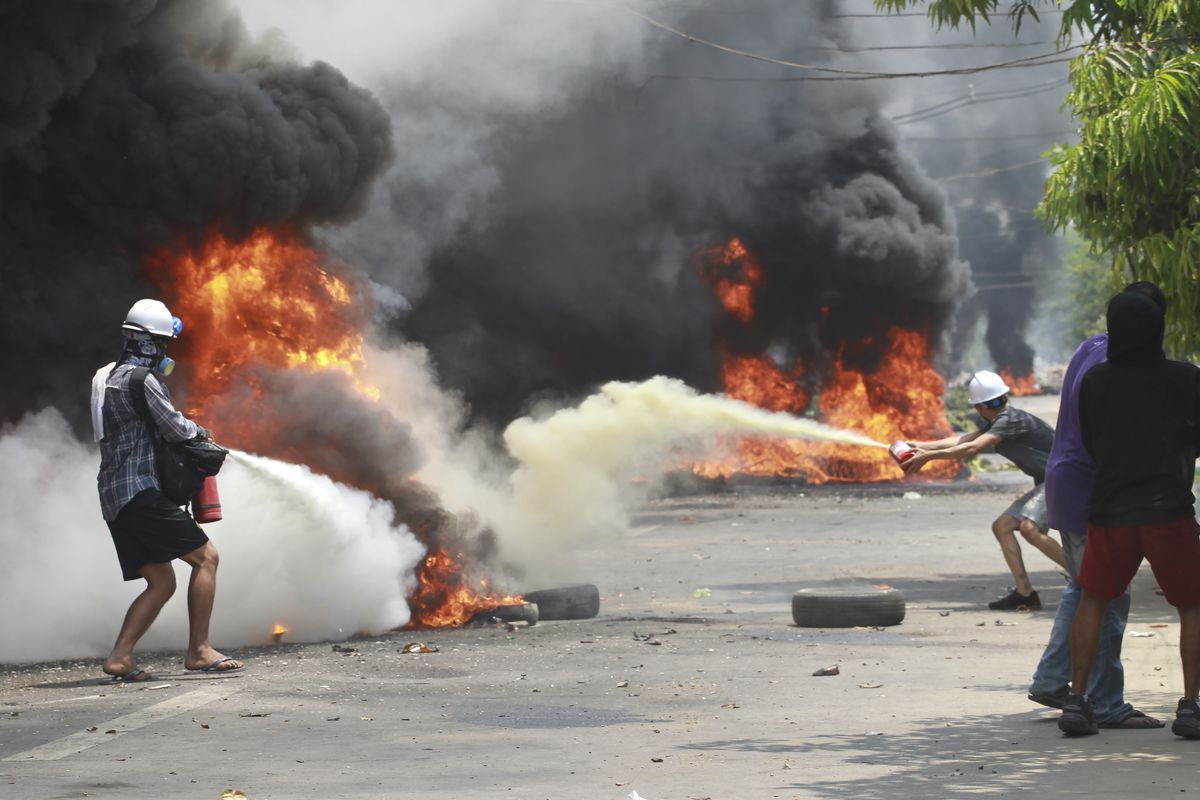 TOKYO (AFP) -   Japan has halted new aid to Myanmar in response to the coup, according to the country's foreign minister, but is stopping short of sanctions imposed by some nations on military and police commanders.
Japan is a top aid donor to Myanmar, and Foreign Minister Toshimitsu Motegi said the suspension of assistance would send a "clear" message.
"For Myanmar, Japan is the largest provider of economic assistance," he told parliament on Tuesday.
"What stance is Japan taking in terms of economic assistance? There is no new aid. We are taking this clear position."
The United States, Britain and the European Union have announced a range of sanctions targeting top police and military commanders linked to the coup, as well as military-owned companies.
But Japan, which has strong economic ties with Myanmar and long-standing relations with its military, has opted not to take more directly punitive measures.
"Which policy is truly effective for Myanmar? I think the answer is clear," Motegi said.
"It's not that sanctions are courageous and non-sanctions are not," he told a legislative committee.
The suspension reportedly affects only new aid, not existing projects, local media said.
More than 500 civilians have been killed in the Myanmar military's crackdown on protesters, and world powers have ramped up their condemnation of the campaign against the anti-coup movement.
Japan has criticised the coup in Myanmar and called for the restoration of democracy, but it has faced calls to stake out a stronger position on the crisis.
Tokyo has traditionally maintained cordial ties with Myanmar while also supporting the cause of civilian leader Aung San Suu Kyi, who briefly lived in Kyoto as a young researcher.
Thousands of Japanese nationals and several hundred Japanese companies are believed to be in Myanmar, and Japan is reportedly the fifth-largest foreign investor in the country. 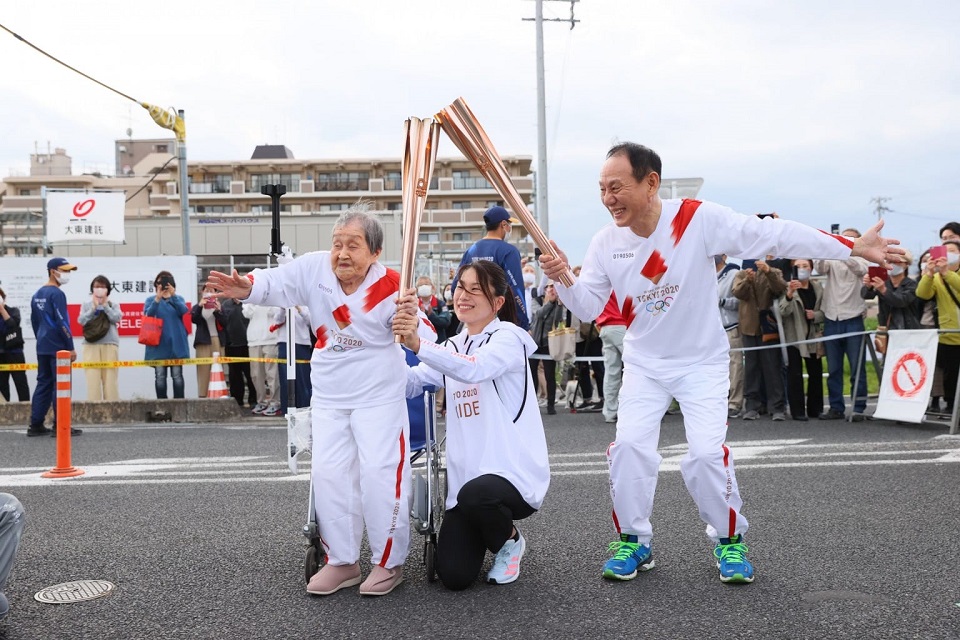 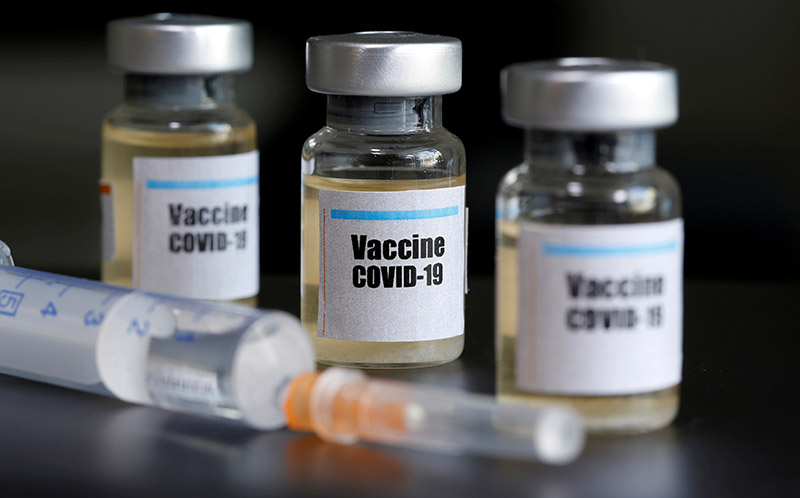 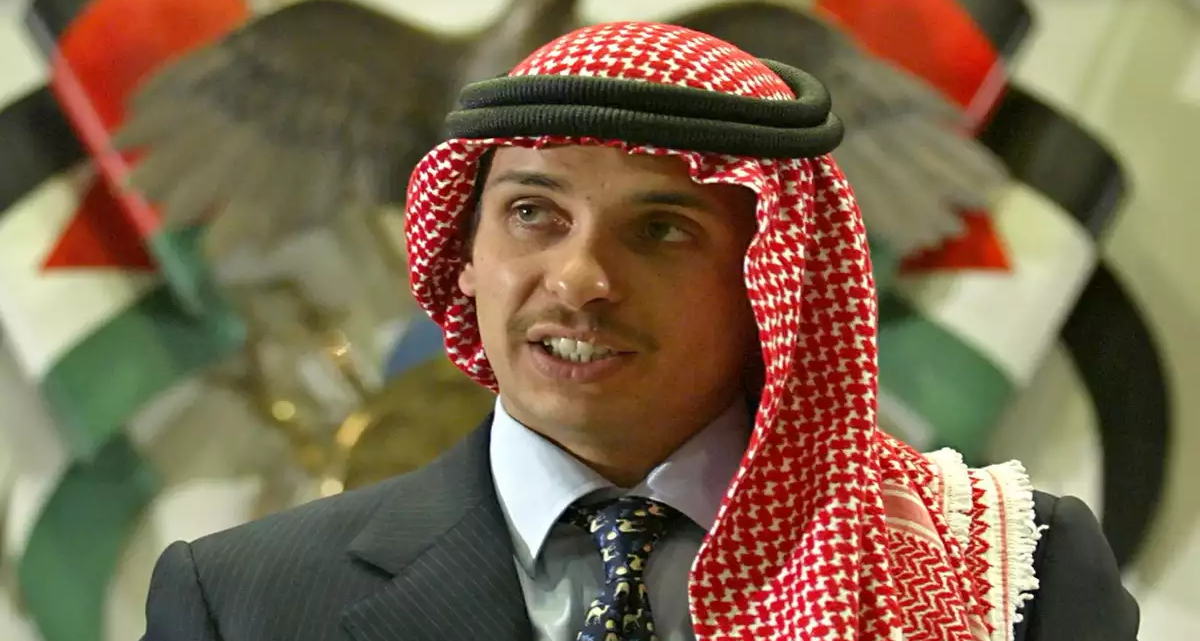 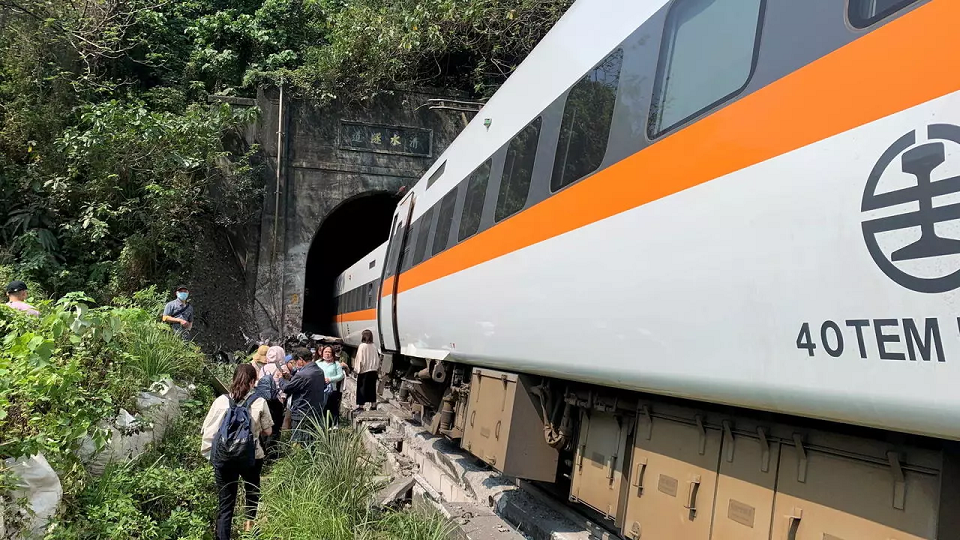