Nepali workers can return for second stint in Korea 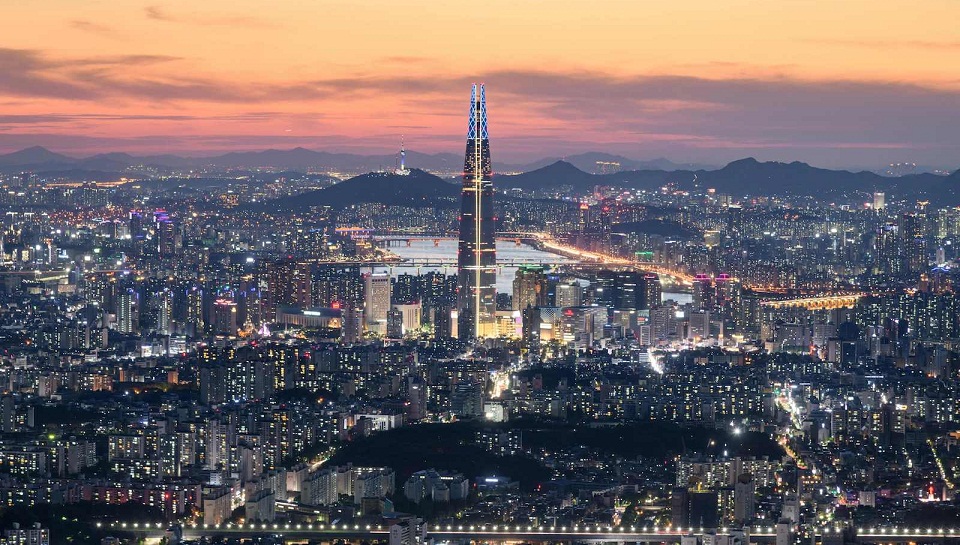 Seoul: The foreign workers including Nepalis working under the Employment Permit System (EPS) will be allowed to come to Korea for the second time as committed workers even if they change the company that they work. A law in relation to this provision was passed on Wednesday, said chairperson of Migrant Workers Union Udaya Rai.

Earlier, only those workers who had worked for the same company continuously for four years were allowed to come back to Korea for a second stint as committed worker. Now despite changing their company workers will be allowed to return for work in Korea after fulfilling some conditions.

The conditions include working for the same nature of company, skilled in Korean language and to have worked continuously for one year in the company before returning home. The law passed by the parliament on Wednesday will come into effect after six months.

Likewise, a new law has also been passed that will allow extension of working VISA for upto one year in case of the failure of workers to come back to Korea or return home due to outbreak of communicable disease or natural disaster. The committed workers will now be allowed to return in a month instead of three months after returning to home country.

NRNA to set up oxygen plant in all seven provinces 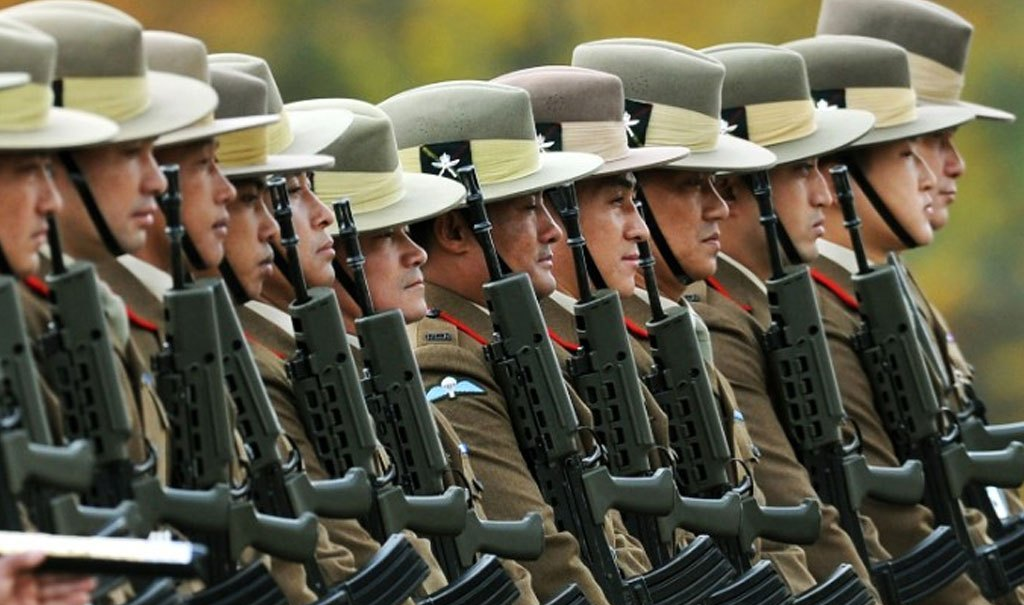 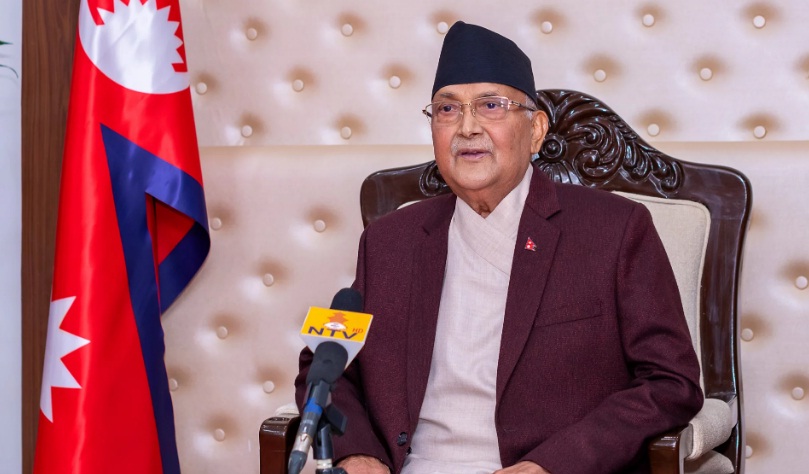