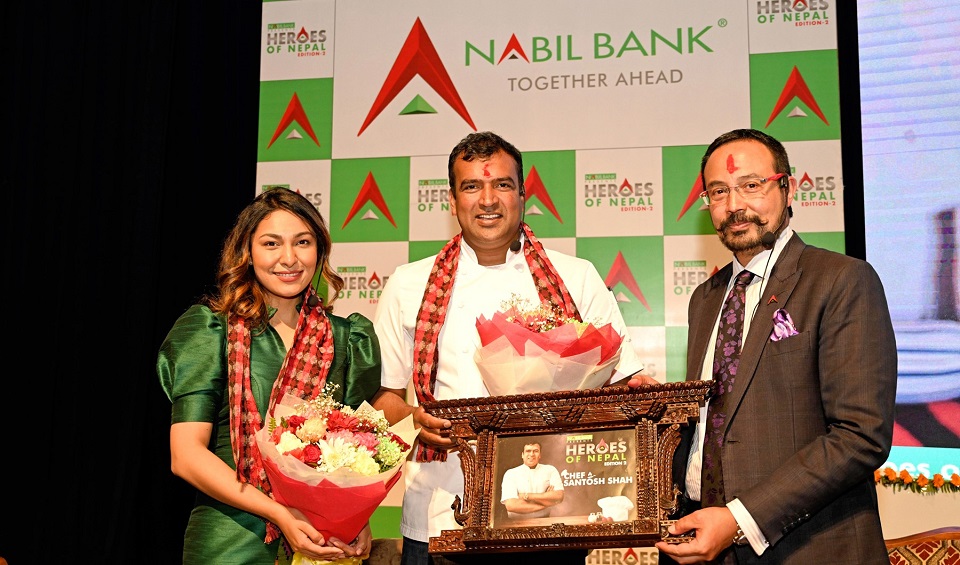 Kathmandu: Nabil Bank has launched the second edition of the ‘Heroes of Nepal’ series which was initiated in 2019 as a platform to recognize Nepalese who have achieved extraordinary feats. Similar to the last edition, the purpose behind the series is to highlight and learn from the life journeys of exceptional Nepalese, so as to draw inspiration from them for all Nepalese to strive to lead extraordinary lives.

In an event organized in the National Academy Hall on Thursday (25th March 2021), Nabil Bank kicked off the second edition of the Heroes of Nepal series by felicitating Chef Santosh Shah for putting Nepalese cuisine firmly on the map and making the entire nation proud. During a panel discussion between Chef Santosh Shah, Mr. Anil Keshary Shah and Ms. Anushka Shrestha, Chef Santosh Shah not only spoke about his inspiring achievements but also shared the challenges of his journey through life. Through this event, we dove a little deeper into areas from which we all can draw inspiration. The event was attended by the Bank’s senior management team.

Nabil Bank felicitated Chef Santosh Shah for his inspiring accomplishment as a form of an encouragement for him to continue pursuing his passion. Following which, Nabil Bank also committed to provide a financial assistance to build an e-library and scholarships to 5 girl children belonging to Chef Shah’s hometown.

Nabil Bank plans to give continuation to this series in the days ahead by bringing in young people who have done something great in their lives so that we can all gain inspirations from their life journeys. 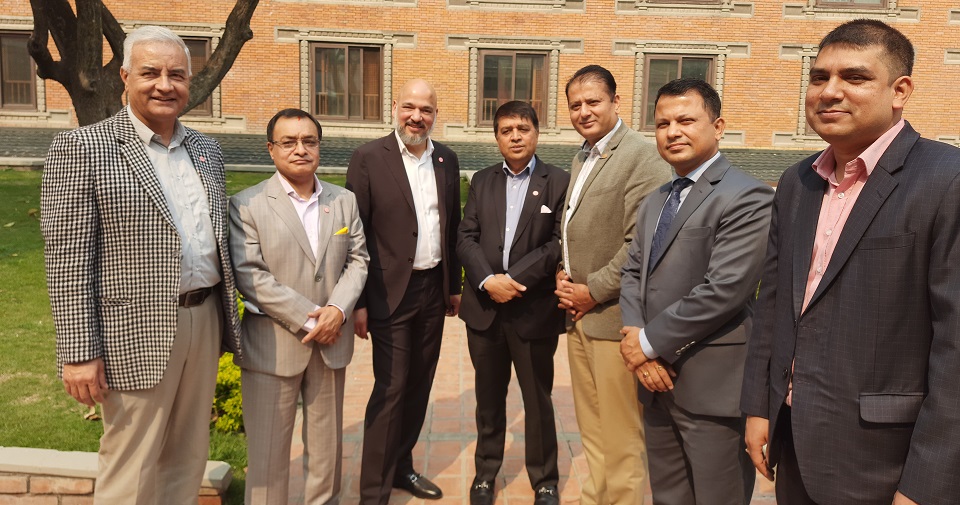 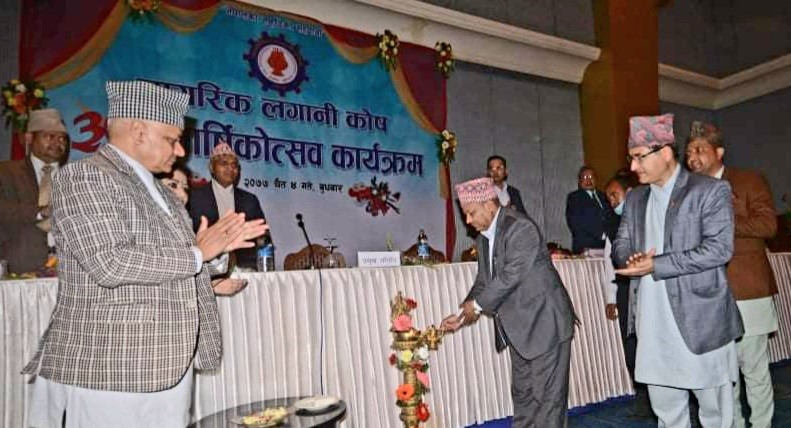 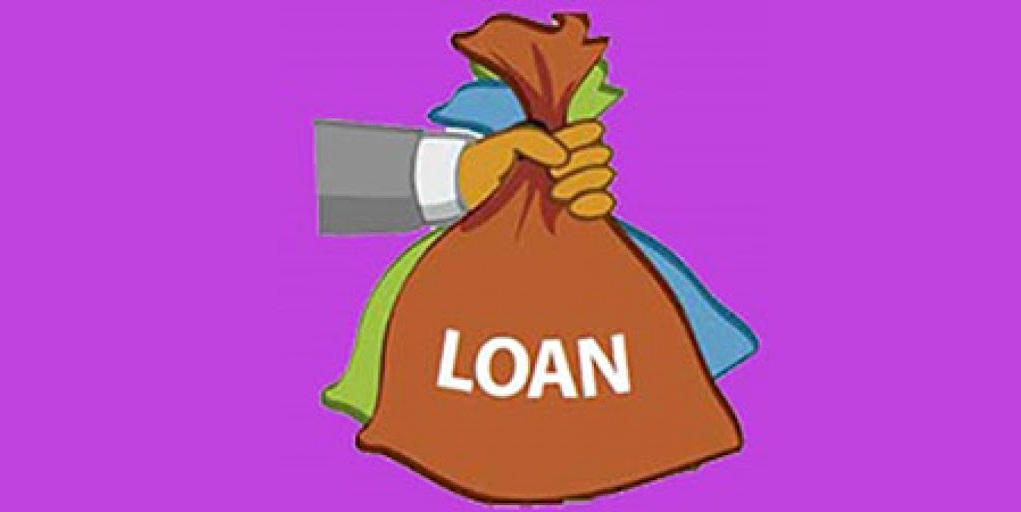 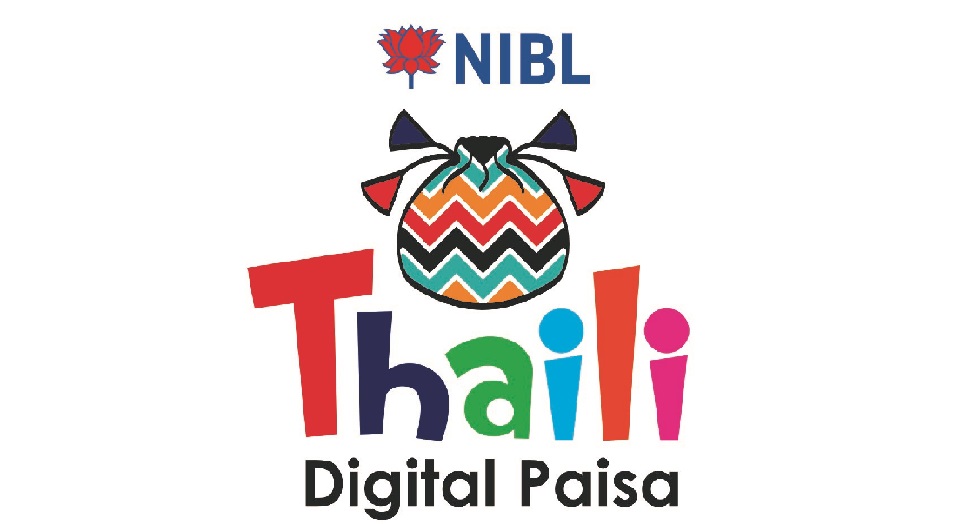 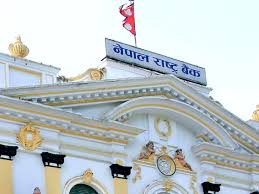 Remittance inflow increases by 11 per cent