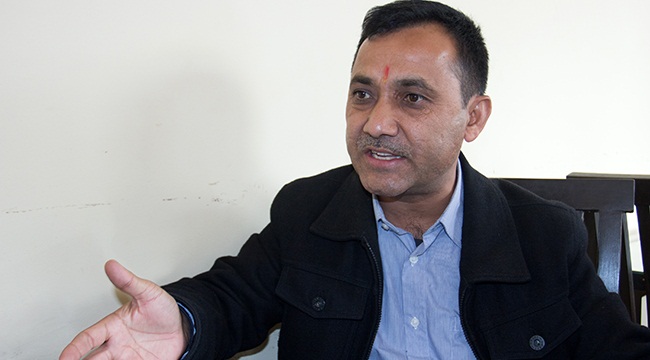 Kathmandu: The Nepali Congress (NC) has demanded that the incumbent government seeks solutions to resolve the issues surrounding the immigration of people and export and import of goods to and from one of the major trade points between Nepal and China, Rasuwagadhi-Kerung in Rasuwa district.
Issuing a press statement here Sunday, NC Spokesperson Bishwa Prakash Sharma said that the Nepali citizens and entrepreneurs were facing difficulties in the Rasuwagadhi-Kerung check point.
The Rasuwagadhi-Kerung border point was shut down since the outbreak of Coronavirus infection in Wuhan of China. The check point was completely shut down from February 10, 2020 to July 11 the same year. Thereafter, the check point has been open for one-way trade traffic till date.
Only five containers have been allowed to Nepal side on a daily basis only after sanitising them. Over 1,500 containers set to reach Nepal have been stranded in Chinese territory which has put Nepali entrepreneurs in distress, according to the statement.
NC has also stated that the limited traffic movement across the check point has adversely affected the collection of revenue for Bagmati Province. Amid this, the NC has urged the incumbent government to take initiatives to facilitate the trade with China that occurs through the Rasuwagadhi-Kerung check point. 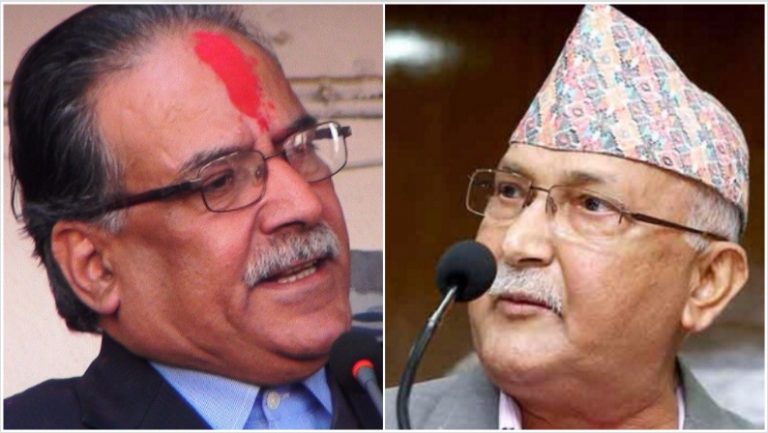 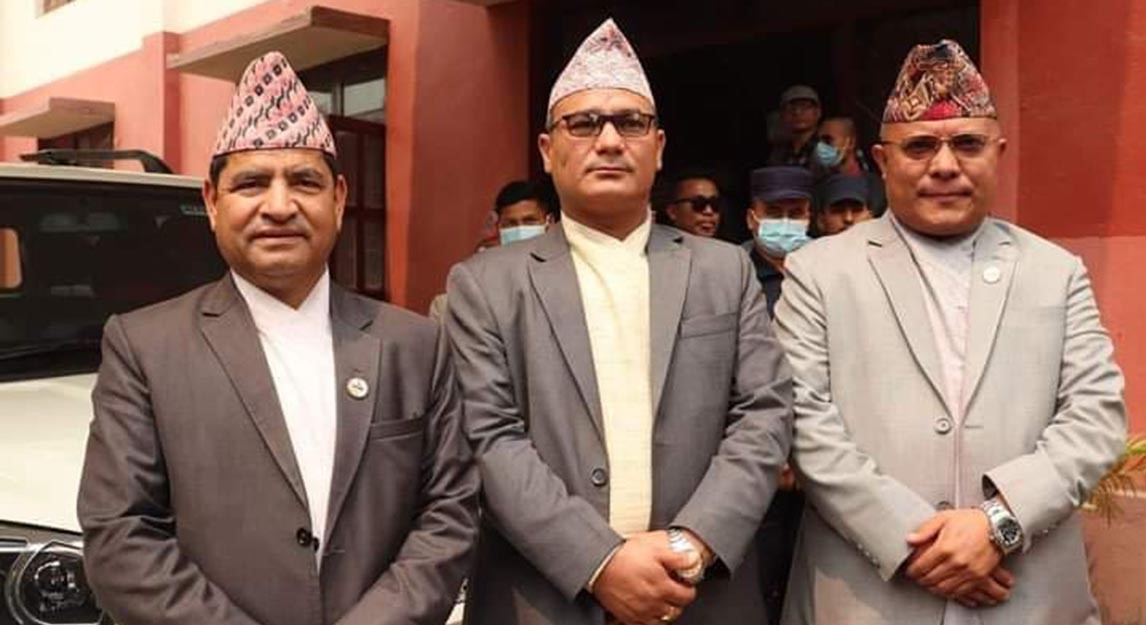 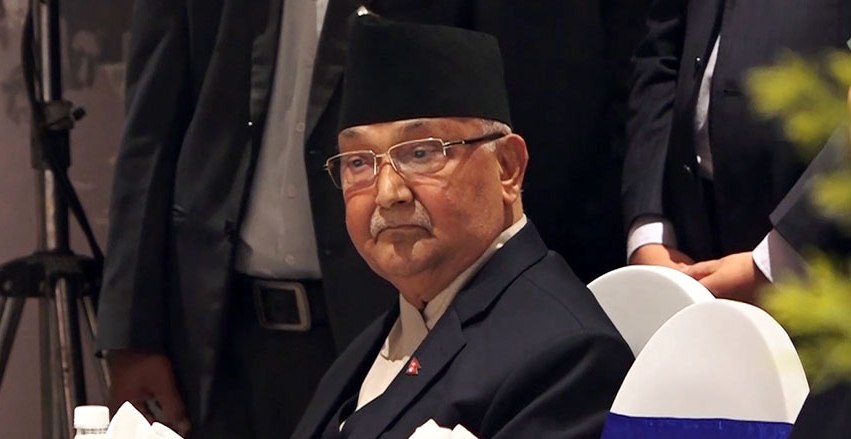 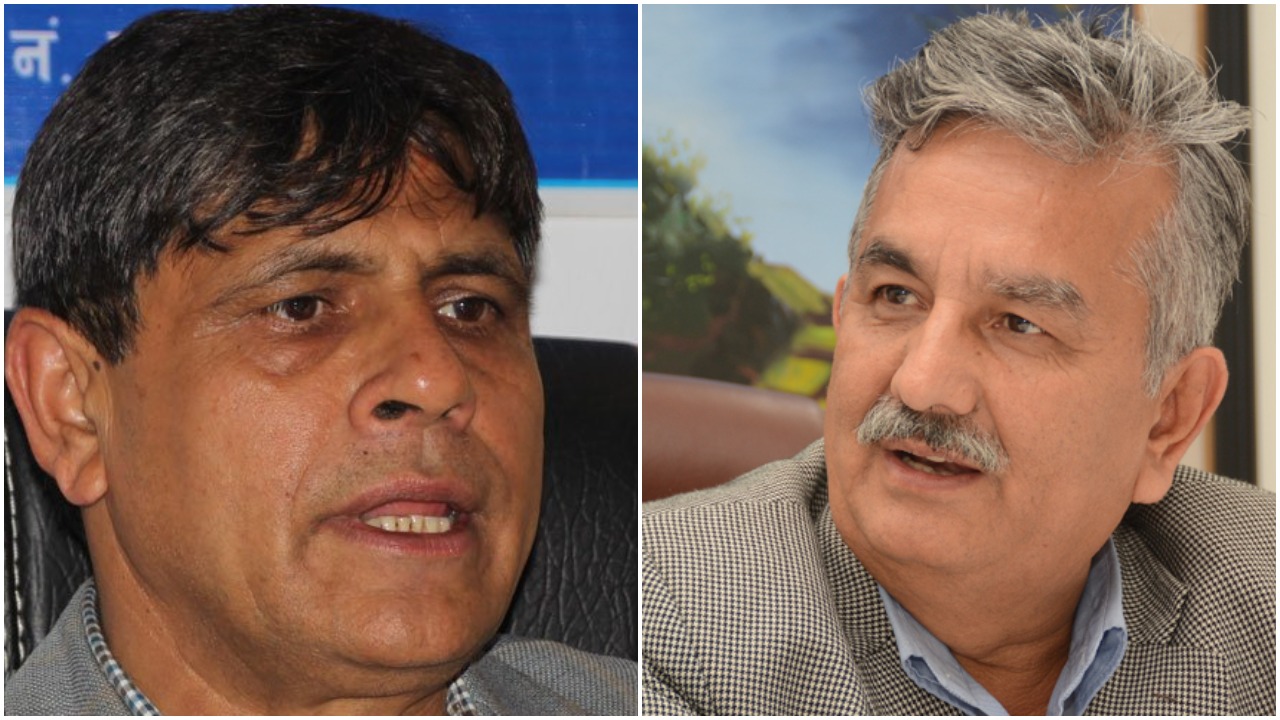 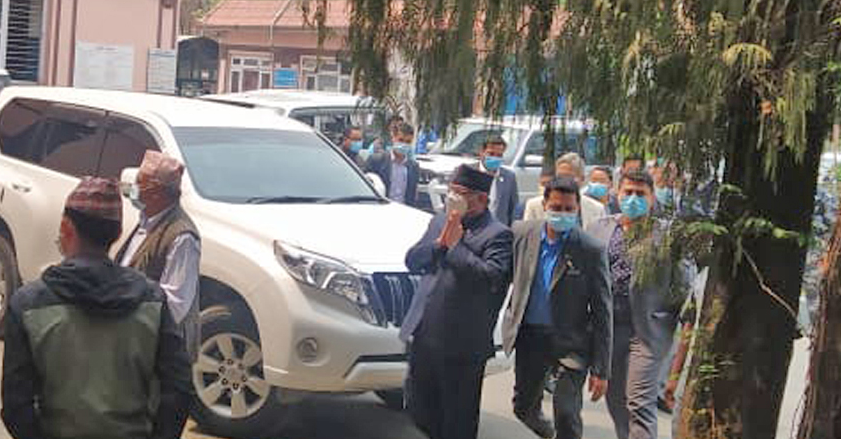