Misuse of the net: Children becoming victims of sexual exploitation 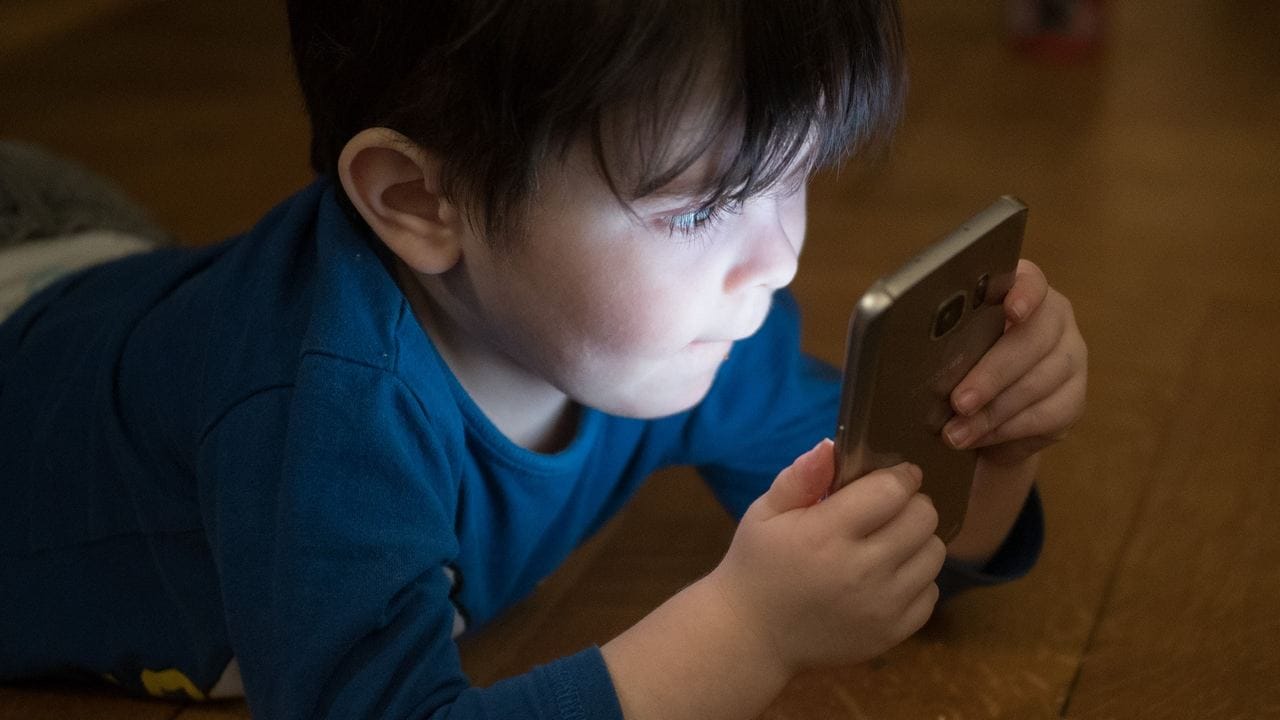 Kathmandu:  A growing number of children are falling prey to sexual exploitation with the misuse of the internet in recent days, according to a study conducted by the Child Workers in Nepal Concerned Centre (CWIN).
The study shows along with the internet's negative impact on children, they have also faced online sexual exploitation. CWIN had conducted the study in 2020. It was on online sexual exploitation of children in all the seven provinces of the country.
The study also found that incidents of online sexual abuse on children and teenagers have transcended the virtual world of the computer and cyberspace to expand to face-to-face meeting and sexual abuse.
Male children and adolescents account nearly twice the number of children facing such mistreatment compared to the female children and adolescents. The study covered 1,714 children belonging to the age group nine to 19 years.
The study found that many children dropped school after facing online sexual exploitation, affecting their day-to-day life.
CWIN executive director Sumnima Tuladhar said that compared to girls more boys faced pressure to post nude photo, sexting and nude videos online. The study found among those pressing the children to send and text sexually explicit photos, audio and video included lovers, peers, close friends and in many situations strangers as well. It is found that some foreigners are also involved in such activities.
Similarly, social networking sites and email have been found maximum used as the medium of sending sex-related materials to girlfriends, boyfriends and close friends while social networking sites, email, unknown link and phone are found used as the medium of sending such materials to unknown persons and foreigners.
A study report reads, “Around 63.36 percent male and 34.35 percent female had asked children to be naked in front of camera. Those exerting pressure to be naked are their friends, boyfriends or girlfriends, relatives, close friends and some unknown persons.”
Among the respondents, 137 (7.99) were asked to be naked in front of camera. Similarly, 58 male (62 percent), 47 female (34.31 percent) and two people (1.46 per cent) from marginalized community had to face pressure to stay naked.
They were asked to stay naked by their friends, closest friends, boyfriends, girlfriends, relatives, some unknown persons, foreigners.
Out of 1,714 respondents, 457 people (26.66 percent) were found met with unknown persons in online. Of them, 154 (33 percent) had met physically the unknown persons. All of them, who went to meet them, they were sexually exploited in any form.
Out of the total respondents, 340 (19.83 percent) mentioned that they faced unintentional online sexual abuse.
Number of girl respondents facing online sexual abuse is high as compared to boys. A large number of people facing online sexual abuse are found mentally affected.
Of 340 respondents who fell victim of sexual abuse, 48 (14.12 percent) dropped school as a result, of which only 15 sought counselling and remaining 34 said they faced difficulties in their life following the crime. Of those, who sought counselling, only nine got the service.
Of 340 respondents, who survived sexual abuse, 233 (68.53 percent) reported the crime to family members or friends or police. Following the incident, they went through situations wherein they had to disconnect themselves from the society in shame by removing their social networking site accounts, blocking phone numbers, ignoring phone calls and SMS, avoiding internet use, changing phone SIM cards and opening new accounts in social sites.
Of the respondents, 253 (14.76 percent) reported being victim of cyber bullying, of which 175 (10.21 percent) faced it after being encouraged by their parents. Kathmandu and Makawanpur districts in Bagmati Province has reported high number of cyber bullying cases (27 percent) followed by Dhanusa in Province 2 with 18 percent.

Internet access to be extended to every home, school, local ward office 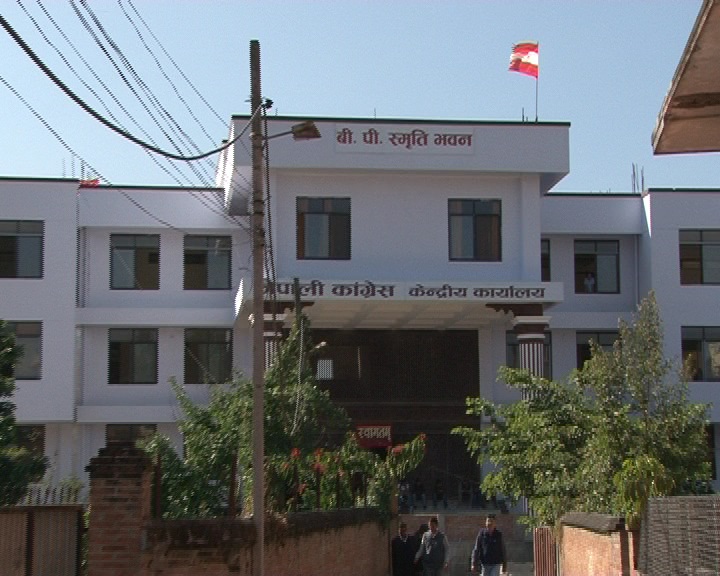 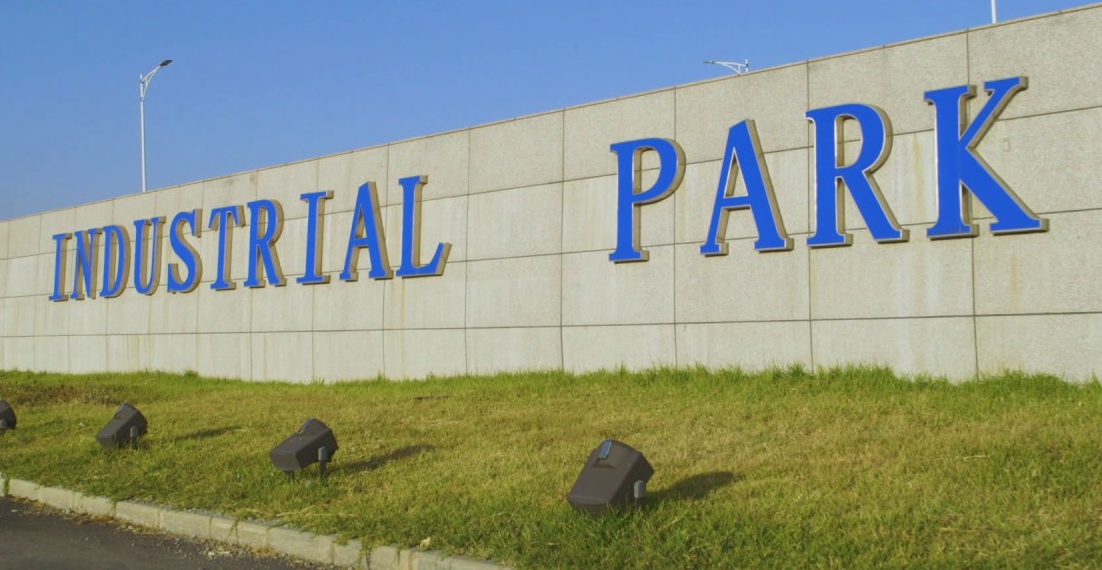 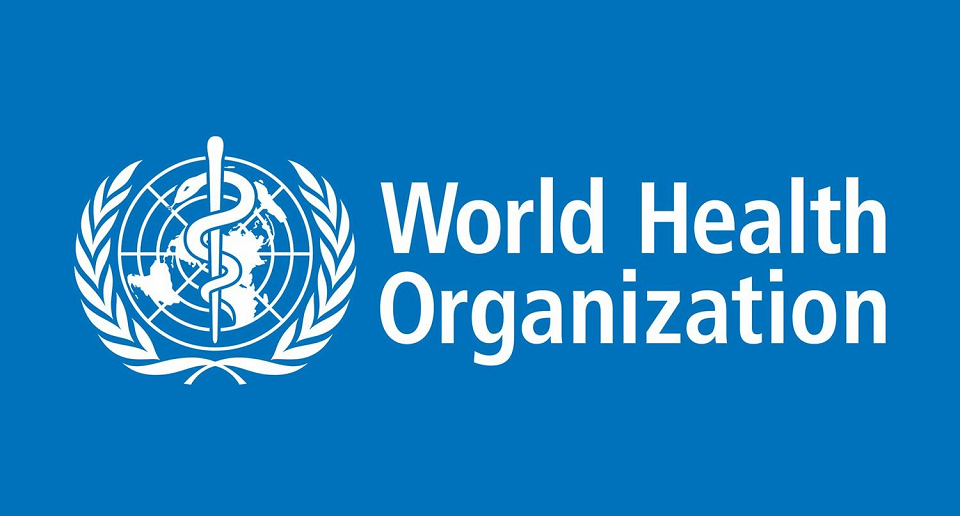