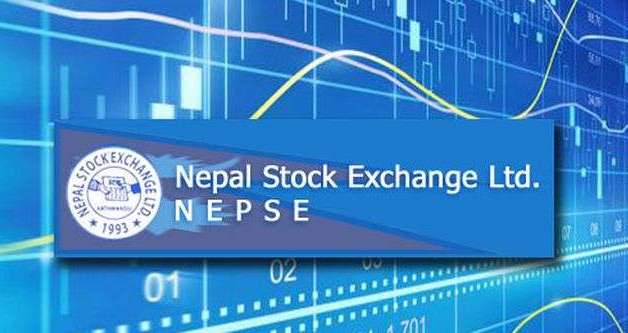 Aa Aa Aa
Aa Aa Aa
Kathmandu: The Nepali Congress (NC) economy-focused special committee has provided its recommendations to overcome the challenges stemming from COVID-19 through the monetary policy of the fiscal year 2020/21. Among the key areas of recommendations for the upcoming year monetary policy are economic revitalization, long-term economic growth, fiscal reforms, exchange rate, balance of payment and regulatory and oversight capacity.

Likewise, the committee also recommended bringing reforms in economy by enlarging refinancing fund size to at least Rs 200 billion and making its distribution system transparent, mobilizing the fund as per its main objective being not limited to some sector and groups and making the process of accessing the fund easy and simple.

The central bank should set a target to limit the interest rate to a single digit by adopting existing instruments through liquidity management at a time when the monetary tools have failed to influence interest rates, he further stressed. Efforts should also be made to keep the interest rate stable in coordination with the depositors.

Among other recommendations are easing banks to go for mutual merger by exempting existing heavy income tax for at least two years, making merger incentives natural rather not arbitrary, expanding the fiscal regime of the country, risk diversification and recognizing the substantial contributions of development banks and other financial institutions to the expansion of access to finance and taking initiative for the preservation of their fundamental characteristics towards fiscal reforms. He also said that it would be appropriate to set the main goal of the monetary policy to enhance growth of Gross Domestic Production to be measured in existing price.

The committee also suggested undertaking analysis of causes behind the de-motivation of investment towards building capacity of the labourers and increasing interest on trade rather than productive sector. Maximum efforts should be devised to not allow pressure on foreign currency reserve, to promote export, to make innovative promotion of tourism sector, to axe unnecessary spending of foreign currency, to increase attraction of foreign investment and to channelize the remittance to banking system.

The former finance minister also suggested the Nepal Rastra Bank to safeguard its independence and autonomy through its performance and stop its micro-management on the affairs of commercial banks, suppressing the latter's professional independence. Strong compliance of the arrangements brought out by the Central Bank, punishment to those not abiding with the regulatory provisions and coordination of the central bank with the other agencies to regulate savings and credit cooperatives and other financial institutions were other recommendations put forth by the NC Committee. 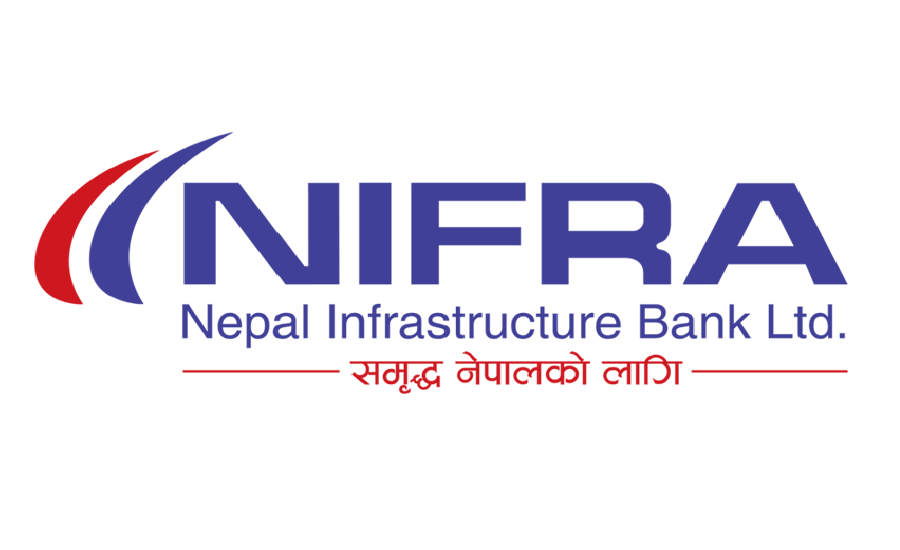 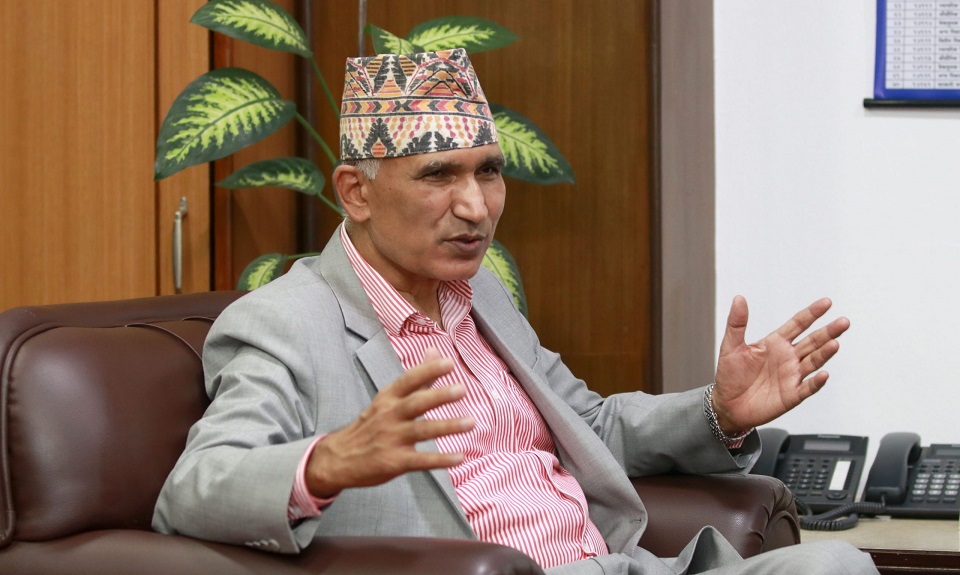 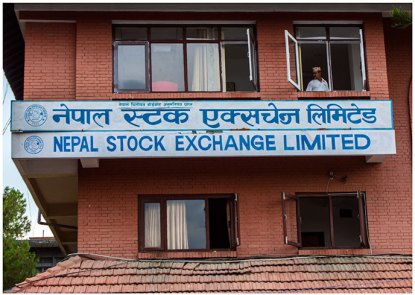