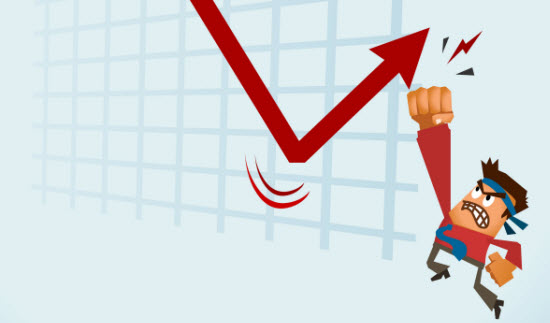 The index which opened at 1,193.34 points in the morning reached to 1,207.31 points at the end of the day posting 1.17 per cent increment in the index. After the introduction of fully automated online trading in the stock exchange, the index was in continuously declining trend.

The sensitive index which shows the performance of group ‘A’ companies also increased by 3.31 points to close at 256.87 points in Tuesday’s transactions.

The volume of transaction in the stock exchange also recorded significant increment in today’s transaction as compared to Monday.

After the introduction of online transaction, the volume of transaction in the capital market is in continuously rising trend.

In today’s transaction sub-indices of all trading groups except finance recorded increasing trend.

Meanwhile, NEPSE management has refused the proposal of a group of share market investors to provide the mock trading facility again by stopping the undergoing online trading in the stock exchange.

Murari Parajuli, Spokesperson of NEPSE said that NEPSE would not offer mock trading facility again stopping the undergoing online trading though a group of investors are demanding for.