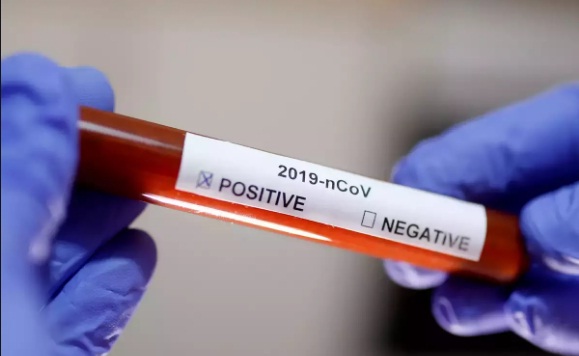 Kathmandu: Four people who recovered from COVID-19 were discharged from the Sukraraj Tropical and Communicable Disease Hospital, Teku today. They include two women and two men.

The women of 23 and 25 years and the men of 27 and 37 years old recovered following treatment at the hospital for nine days, according to the Ministry of Health and Population. With this the total number of people who have recovered from the virus reaches 49 in the country.

Meanwhile, nine new cases of infection were reported today, according to MoHP spokesperson Dr Bikash Devkota. Speaking at the regular press meet today, he said that eight of them are from Jhapa and one from Rupandehi. The eight in Jhapa were in a quarantine ranging from 17 to 55 years. The infected from Rupanehi is a 27-year-old man.
With this the total number of infected has reached 453 in the country. Three people have succumbed to it so far, with the third victim, a 41-year-old man of Gulmi who died this morning at a hospital in Rupandehi.
—