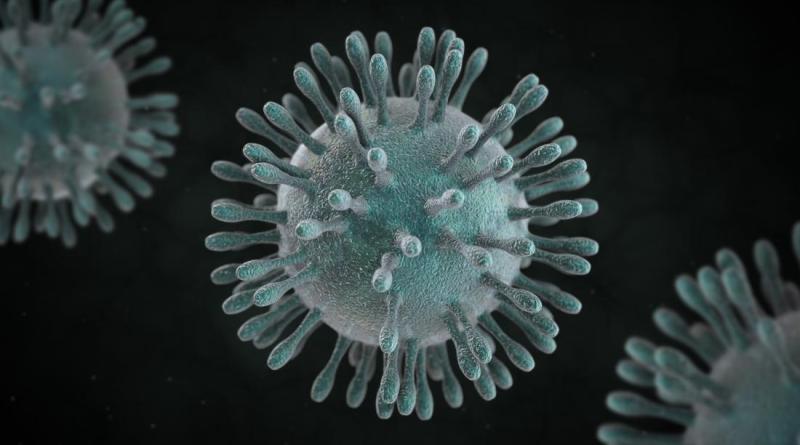 Kathmandu: The government has started observing high alert after a Nepali national was detected with Novel Corona Virus that broke out from Hwan Province of China. The infected Nepali was living in the Province.

According to the Ministry of Health and Population, the government has started placing measures to check possible outbreak of the infection by setting up examination desks in different areas.

The vigilance measures have been placed in Kathmandu, Pokhara, Chitwan and Lumbini, among other areas including the eastern entry point, Kakarvitta.